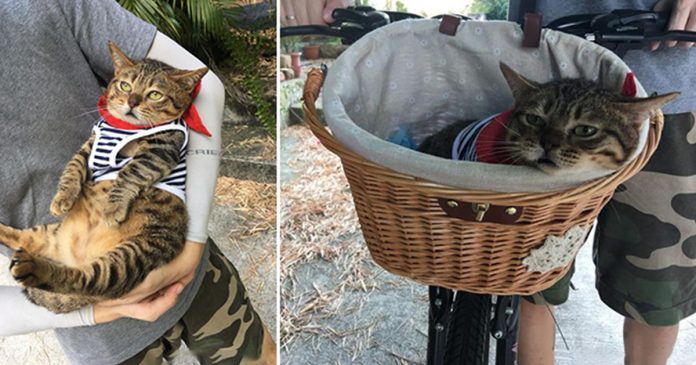 Cats are always adorable. Especially when they have big, round belly and Little P is one of them. Its owner tried to help him lose his weight in a 2-month slimming programme. However, the results turned out otherwise. 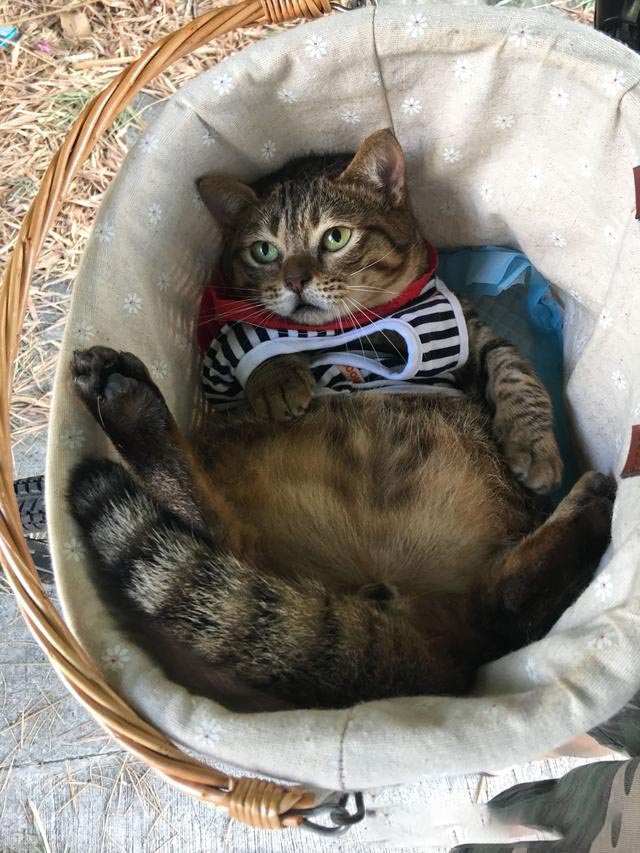 Little P is a small cat but its body weight has reached 7 kg and its stomach is so big it almost touches the ground.

Its owner keeps finding and thinking of methods to try to slim Little P down by reducing its daily food intake but all of his efforts are to no avail. 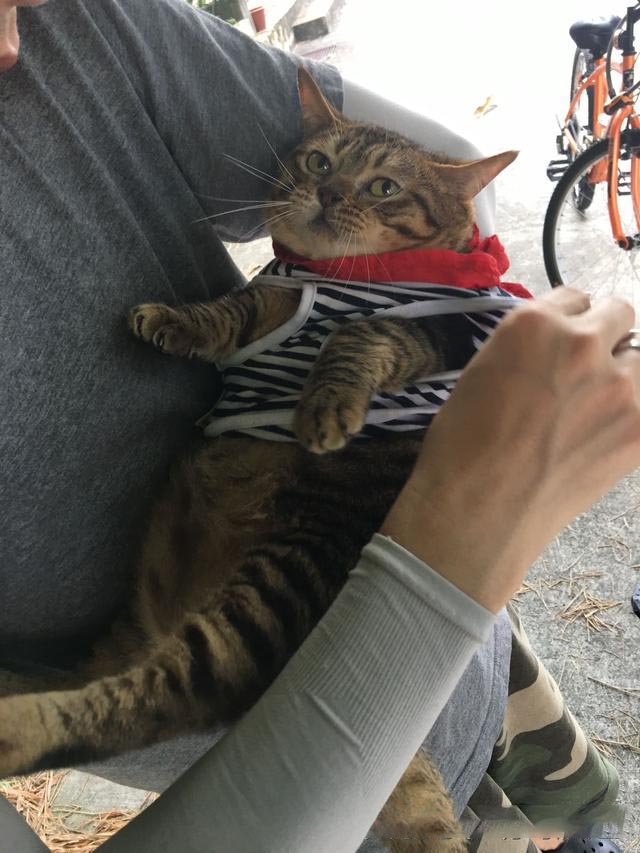 So his owner decides to start a slimming schedule; take Little P out for a walk and increase its exercise routines! 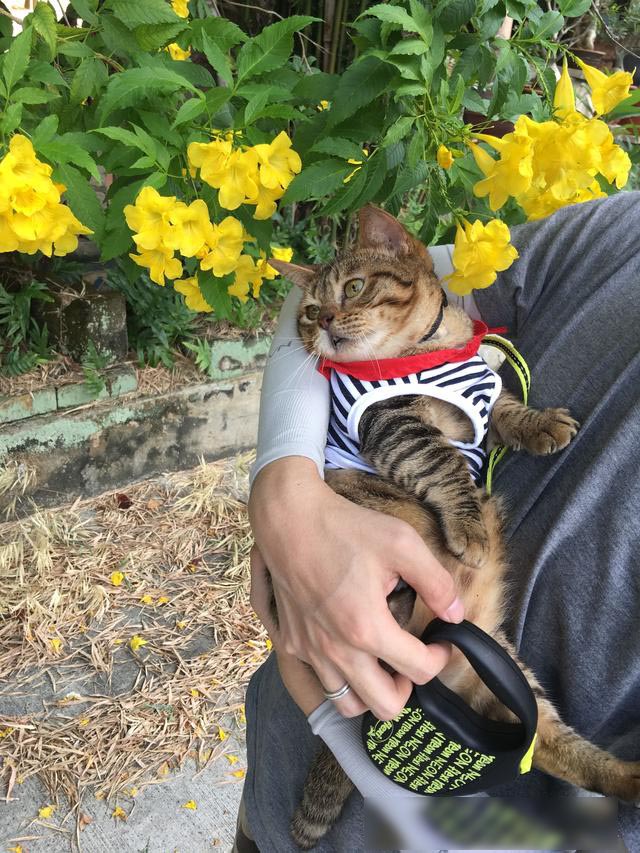 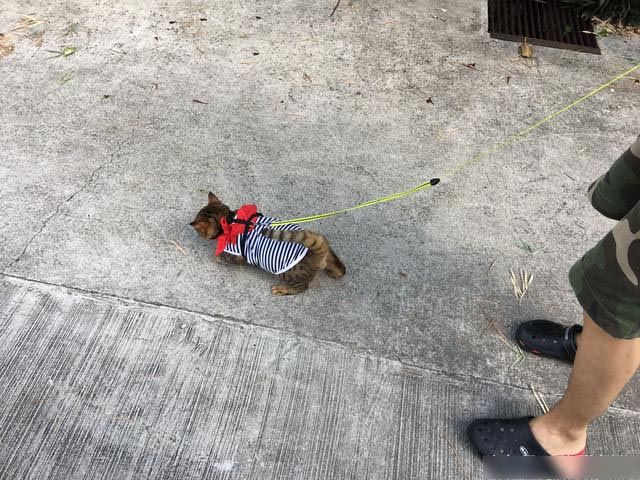 At first Little P shows some interests in his new daily routine. It seems like it is enjoying his time strolling outdoor.

But only after a few steps, Little P decides that it has enough walking.

He just slumps to the ground, resting there and purrs to his owner as if telling him that he no longer wishes to move and tell its owner to pick him up 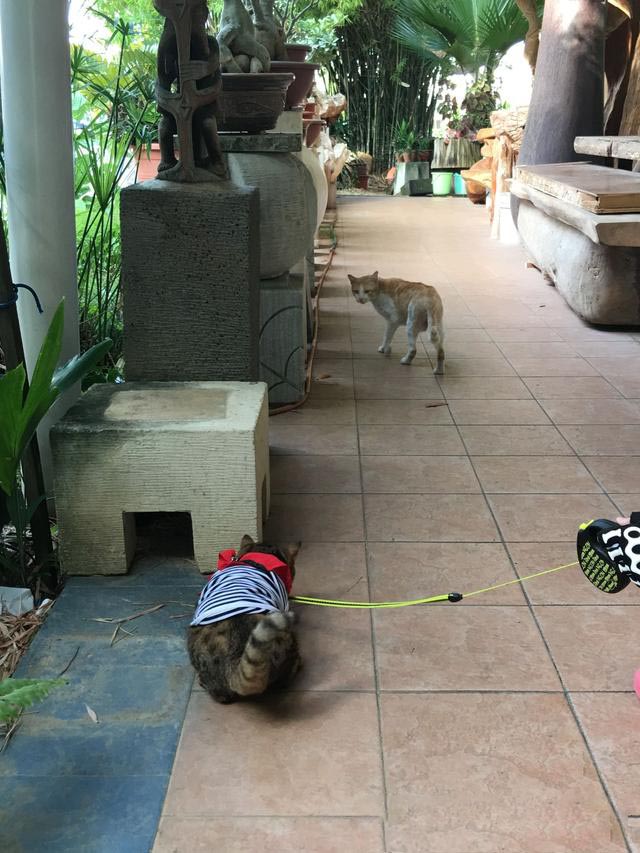 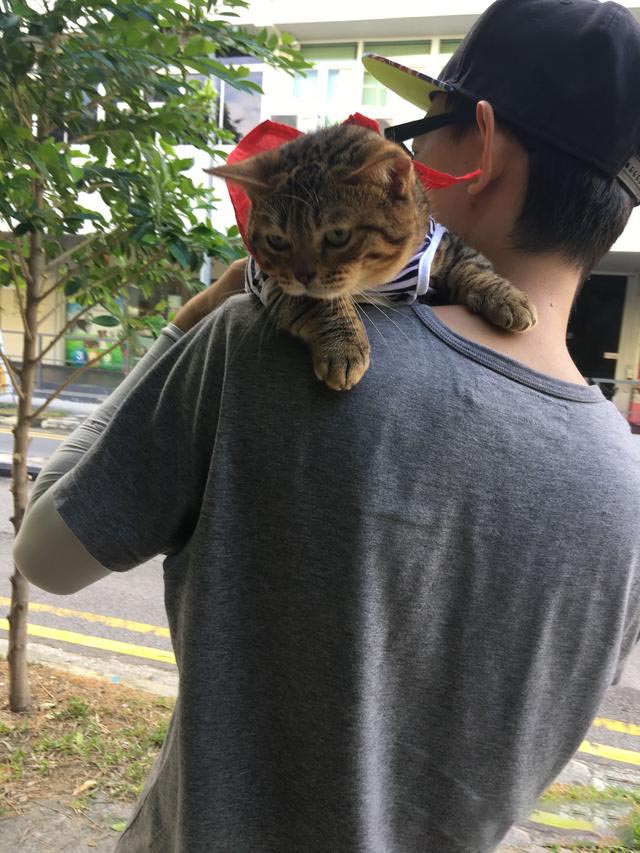 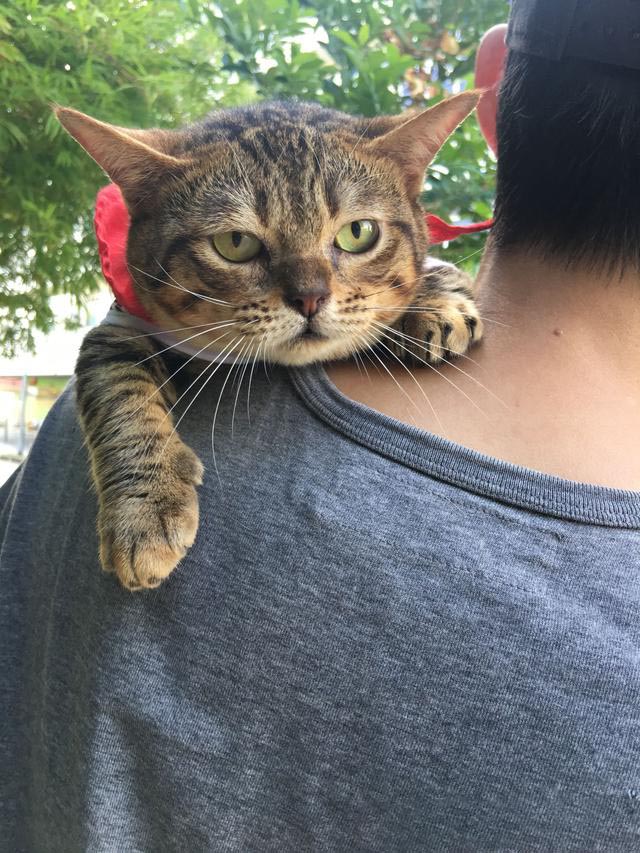 After 2 months, the slimming schedule is finished but it ends in failure. Little P does not slim down at all but it seems like it has gotten fatter and bigger.

Most of the time, Little P only strolls for a few steps before slumping himself to the ground, purring for its owner to pick him up and to continue the stroll while at the same time pleading for snacks 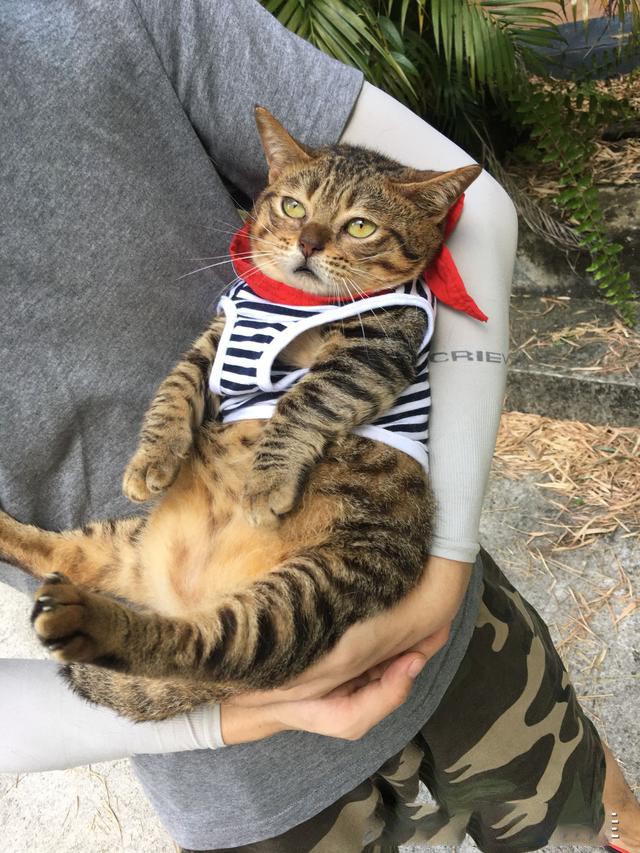 At the end of the 2-month slimming programme, his owner is the one whom lost weight but not Little P.

I will just start my diet tomorrow 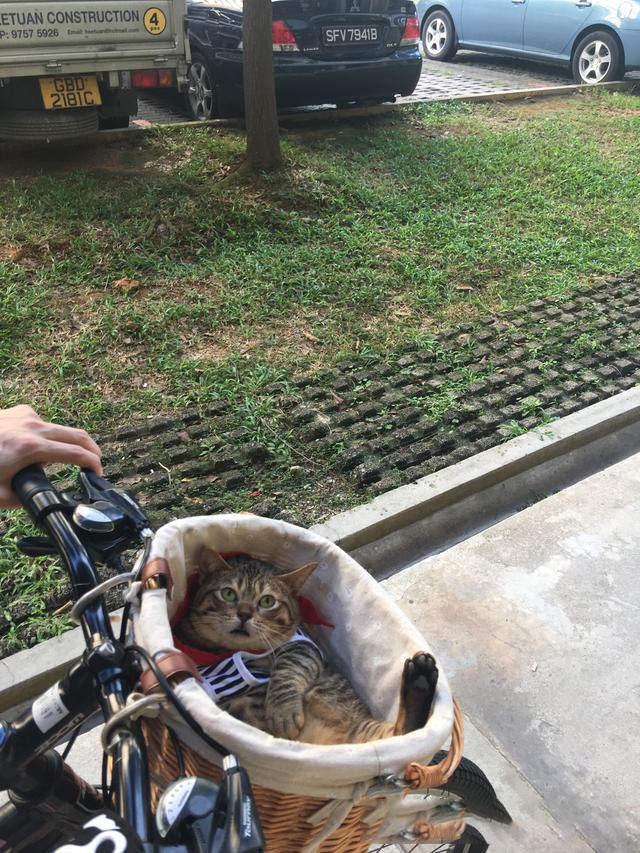 When are you going to give me snacks? 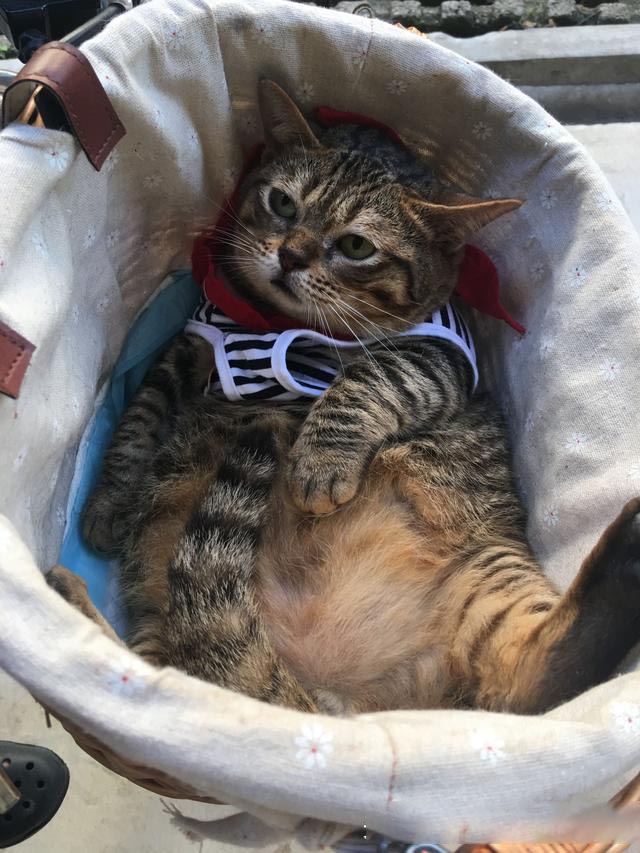 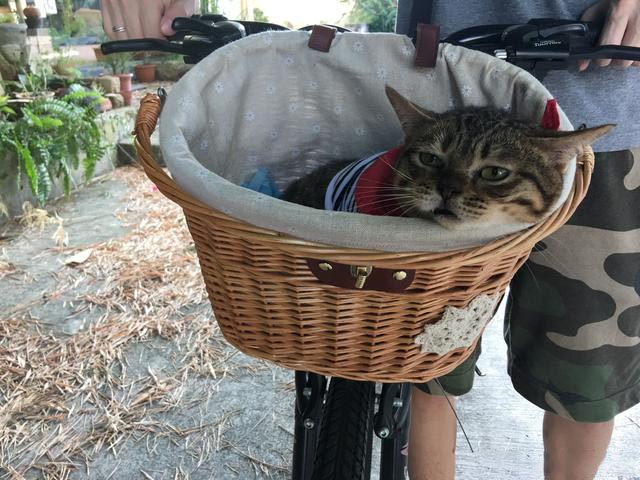 It’s owner’s thought: “You lazy bum would you exercise when there is a vehicle around? I am tired from riding the bike around” 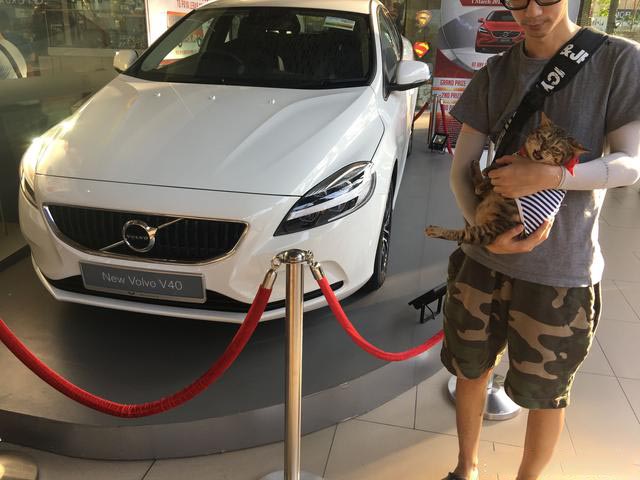 Little P’s schedule to slim has failed again but its owner would never give up on Little P. He was positive that Little P would slim down if it was willing to do some exercises. He is still trying to find new slimming methods for Little P to reduce weight.

Everyone is unable to resist good food… 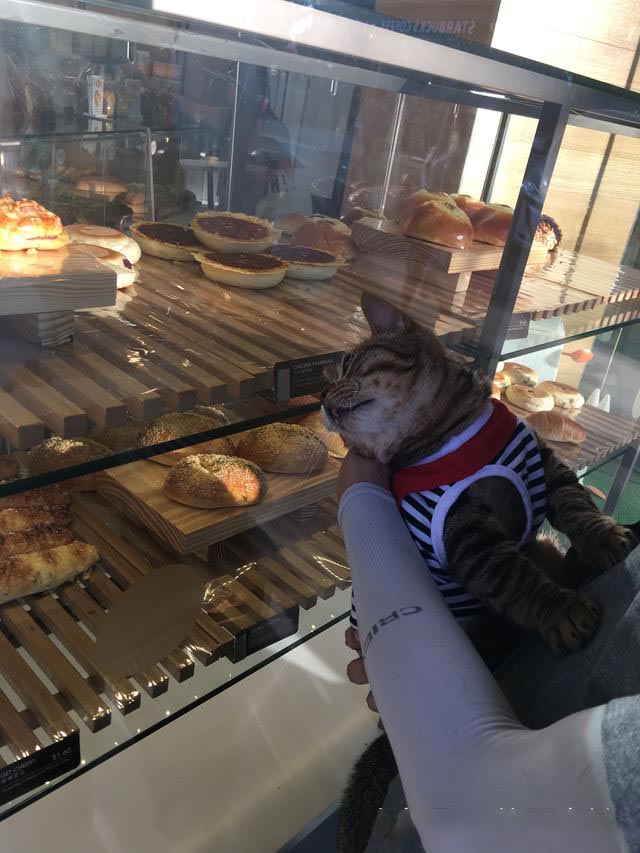 Little P is surely an adorable cat. However, being overweight may cause him to potential health risks and his owner is right about helping him to lose weight. After all, we wish Little P all the best!

Young lady records videos of herself dancing with her sick grandmother...

Student had the best response when a teacher questioned her drawing

Meet Tango the famous horse who cracks everyone up with his... 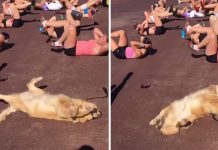 This adorable golden retriever is the latest Instagram star, famous for... 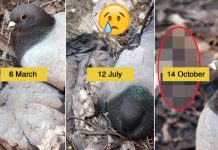 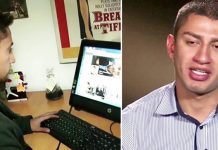 Two Colombians grow up thinking they are twins—then they see a...