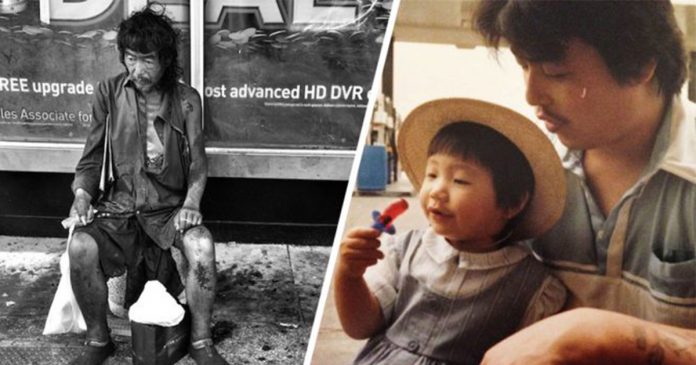 Diana Kim spent her childhood on the island of Maui, Hawaii and she first learned about photography from her father who worked as a photographer. It was through her father that Diana found an interest in photography.

However, later, her parents got divorced and she began to live with her friends and relatives. Since her parents’ split, Diana never saw her father again and completely lost contact with him. 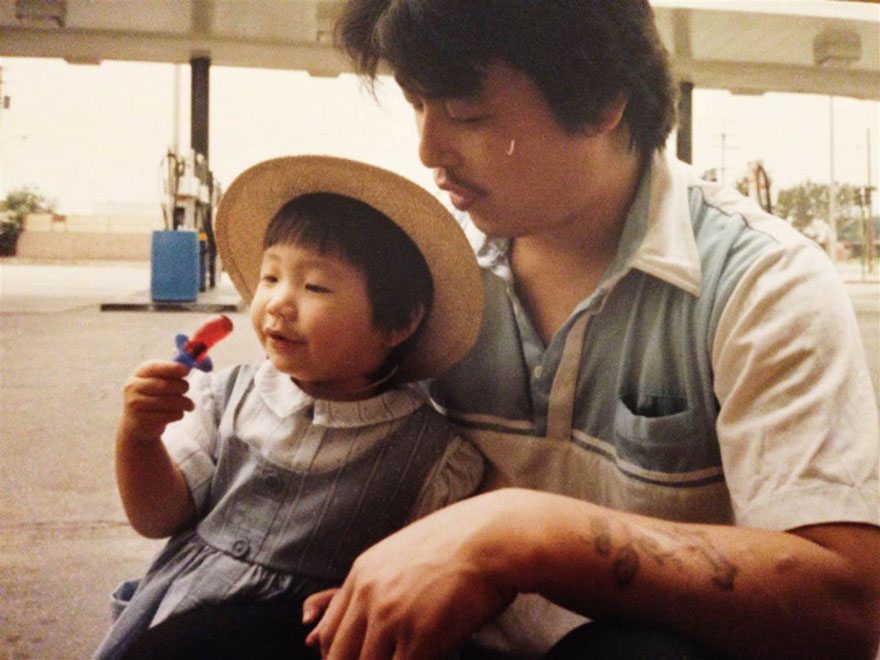 In 2003, Diana started a long-term photography project and made the homeless as her subject.

Little did she knew that she would document her own father in her project.

In 2012, she discovered that her father was among the homeless people she was documenting in Honolulu, Hawaii 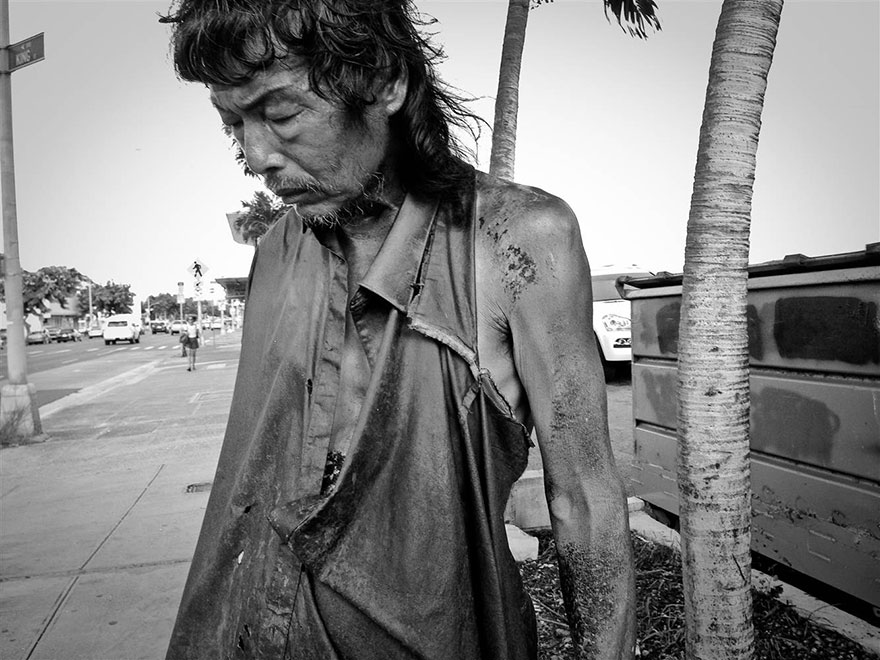 “I had been searching for my father for weeks and finally found him sitting behind a dumpster, tucked under a bush for shade”

“There were nights when I wouldn’t find him,” Kim told in an interview with NBC News.“

And other days when I least expected it, and he would be standing on the corner of a street,” she added 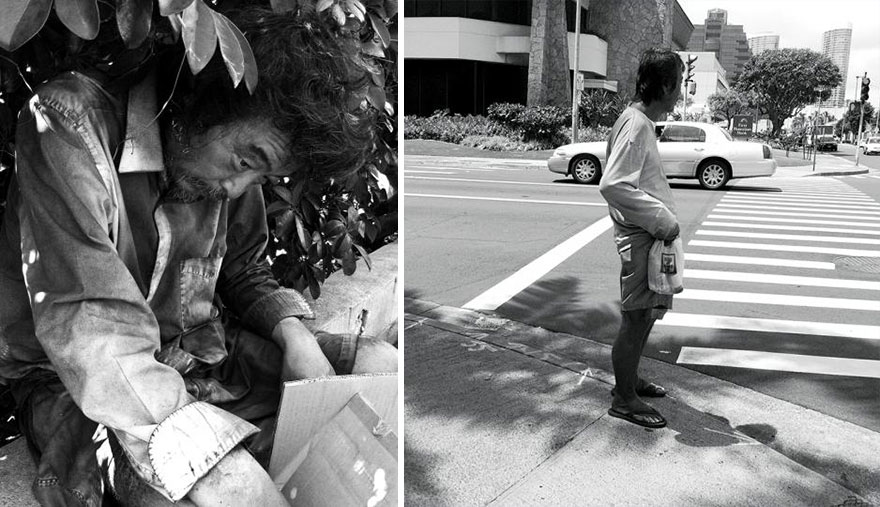 “He suffered from severe schizophrenia, and left untreated, he was not always responsive” 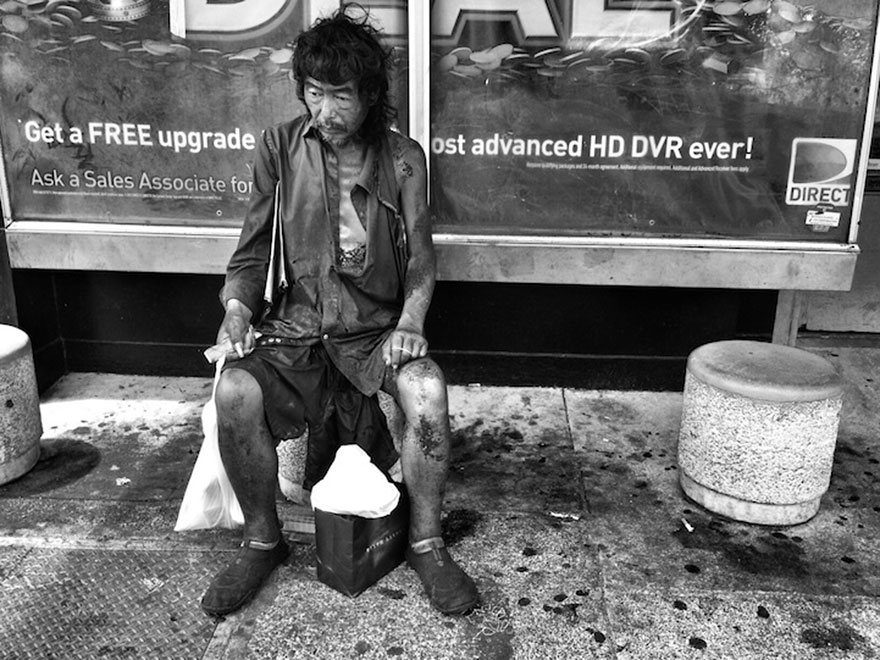 “There were many instances when it appeared as if he was arguing with someone, but nobody was there,” Diana said about her father 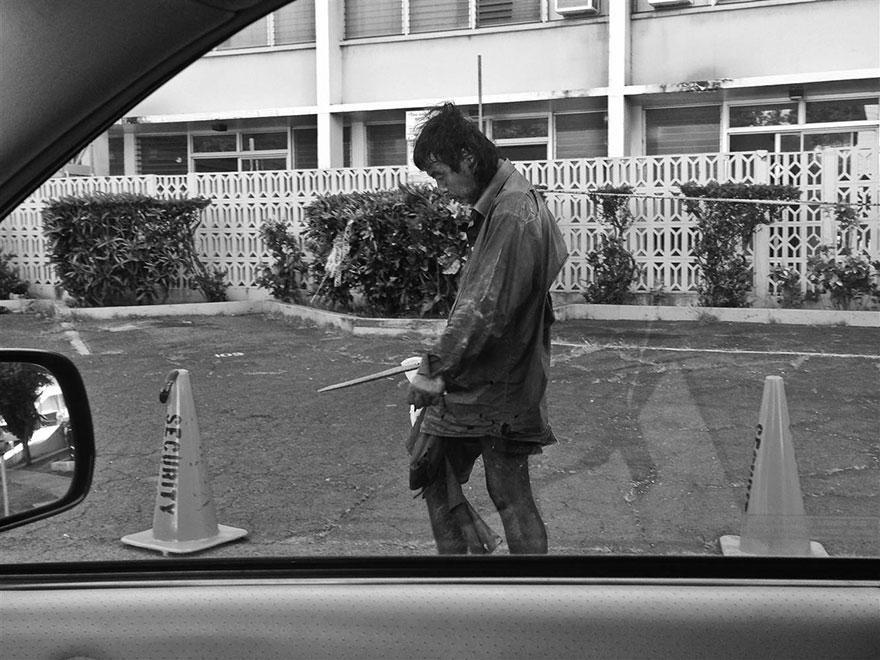 Diana continued to bring food to her father and urged him to get treatment but her father never listened to her. One day, he got a heart attack. 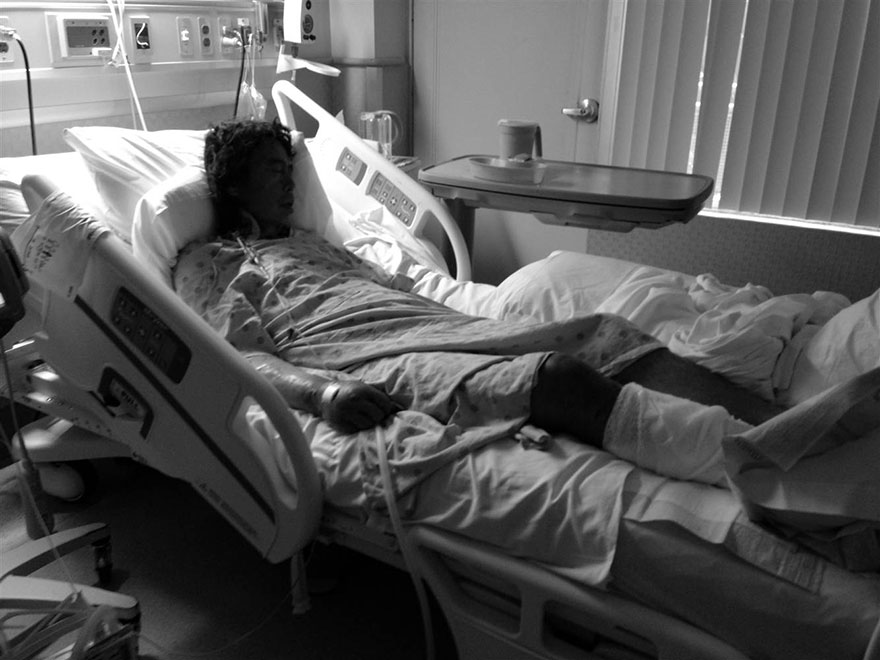 After her father was discharged from hospital and slowly regained his health back, Diana gave her old camera to him.

“I gave my old camera to my dad, in hopes of sparking his interest in photography and giving him something to look forward to. I want him to stay in this good place,” she said 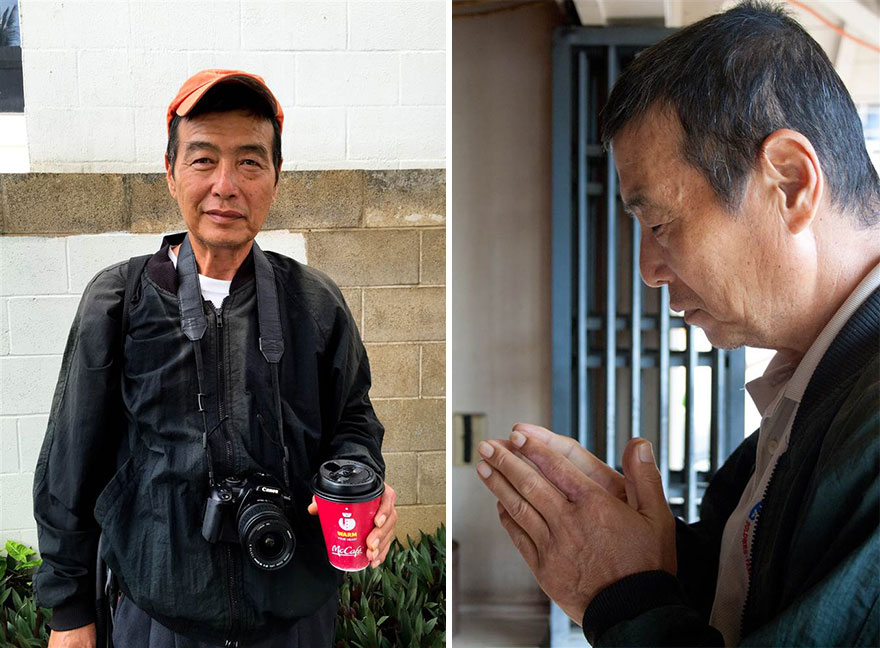 A few months later, her father made a remarkably speedy recovery. “It felt good to see him so healthy and standing so tall again” 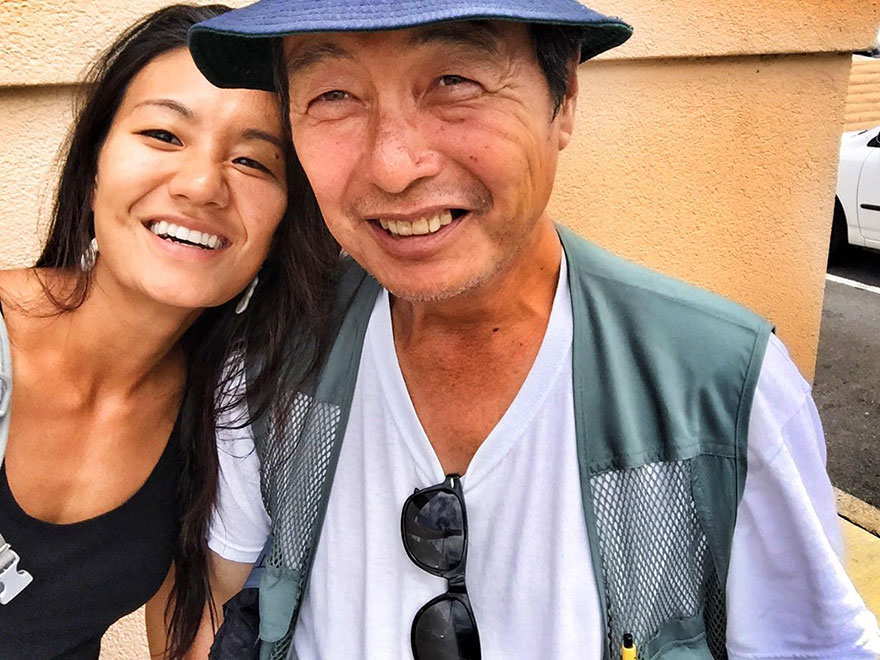 Now, her father spends a lot of time with friends and is actively looking for a job 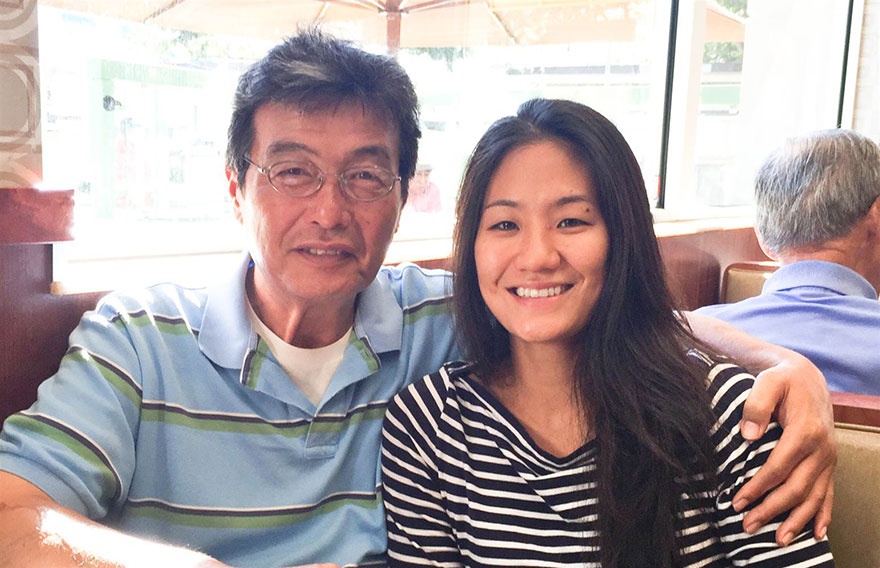 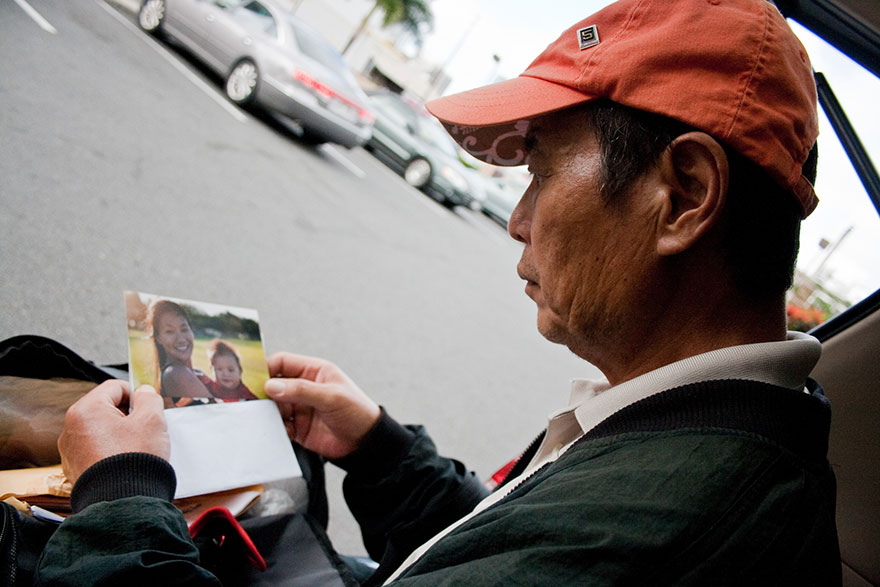 “Life itself is a gift. I am so grateful to see him alive and doing better. I appreciate what we have right here, right now” 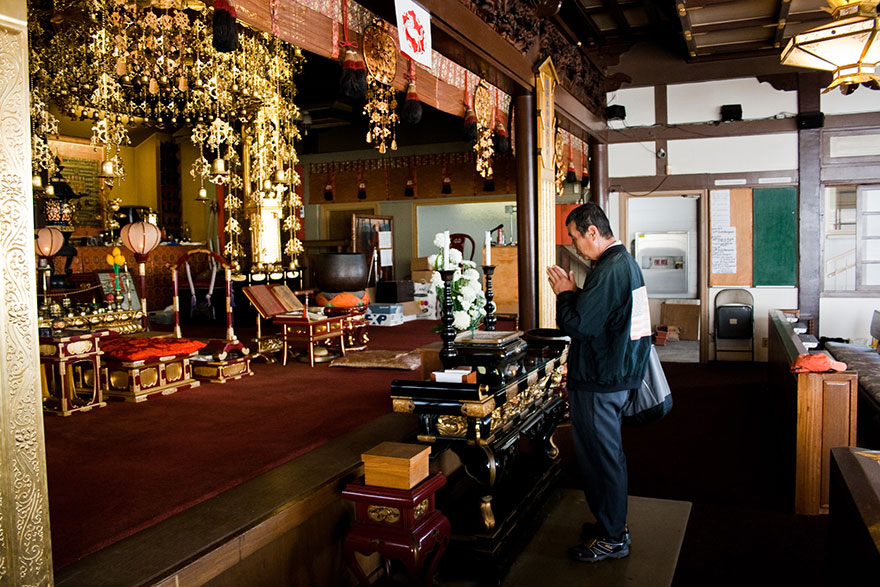 Today, Diana’s father is recovering well and continues to seek treatment for schizophrenia. He also works part time job and is planning to visit his family in South Korea one day.

In this video, Diana showed her father the photos she took when he was a homeless and recalled how hurt she felt to see her father on the street.

It was obvious that she tried to hold her tears while they browsed through the article.

Thankfully, that was all in the past and they could start a new life together. We hope that Diana and her father would never separate from each other again and able to create beautiful memories in the future together. 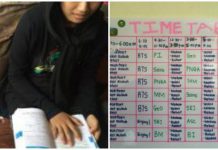 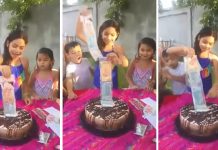 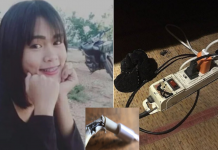 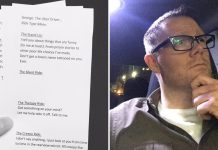 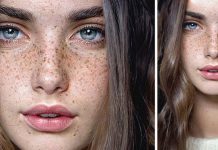 The photograph of this lady may seem normal, but you may...