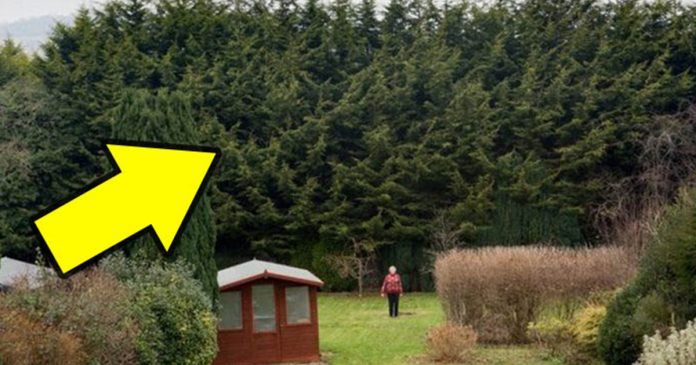 As a Chinese saying goes, “A gentleman’s revenge that takes 10 years to finish is never too late.” In this case however, it is not a gentleman but an English woman who planned her revenge. It was such a slow and powerful revenge that she waited for 20 years for it to happen. The old woman who goes by the name Valerie Vivian planned her vengeance and it was a very unique one – to plant trees.

Betty Kelley, 89, was one of Vivian’s revenge targets. She and her husband bought the bungalow that overlooks Solsbury Hill outside Bath, Somerset. 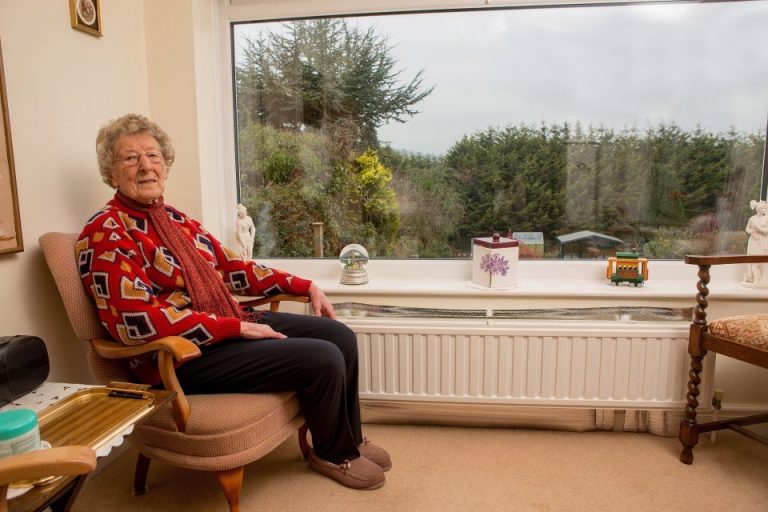 It started off 20 years ago when Vivian, an elderly woman living in the same neighbourhood, wanted to build a four-storey house but her plan was always opposed by the locals. After being dismissed six times in a row, Vivian got very angry and she chose to plant a row of fast growing conifers around her home in 2001. When she first started to plant the trees, they were not that tall yet so no one paid attention to them.

▼ However, the conifers could grow at a speed of one meter a year and now it is completely blocking the distant mountain view! 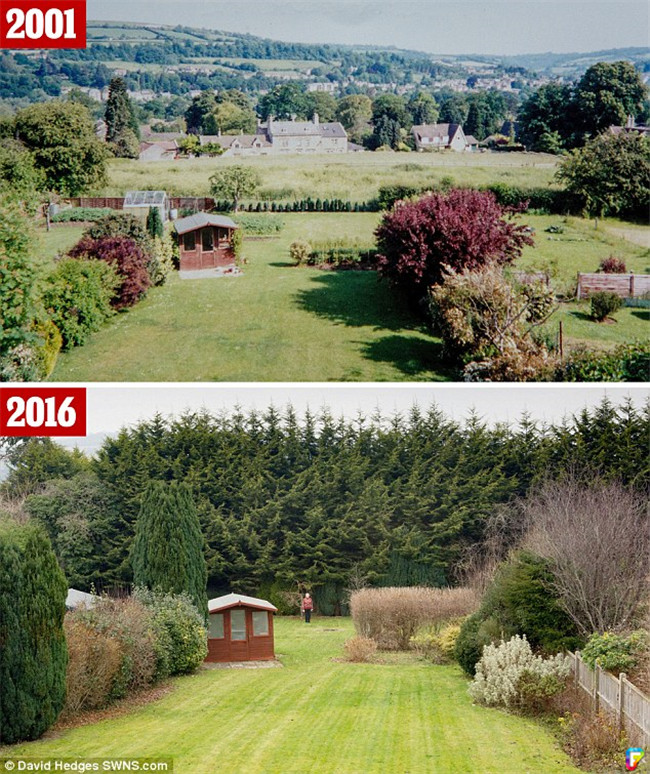 Locals pointed out that Vivian never bothered to prune these conifer trees on her vast land. They only found out her scheme until the trees grew tall and lush that they blocked the view. They asked Vivian to prune those trees and even protested at the local council but all of their efforts ended in vain. 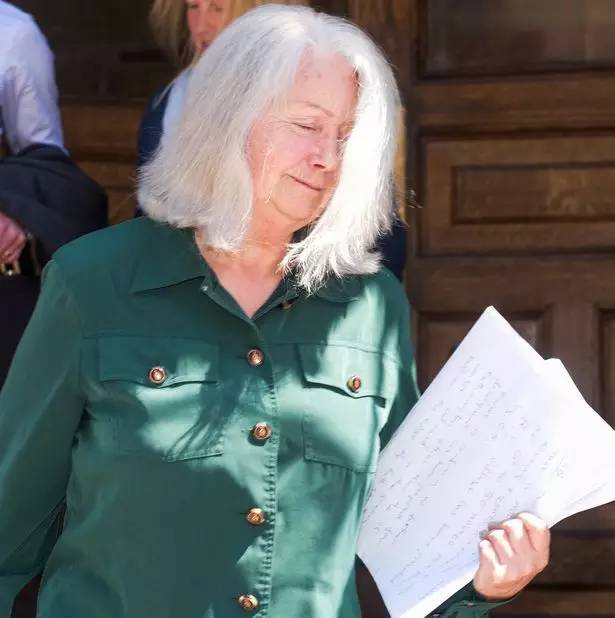 Betty said, “It was absolutely beautiful, but the view of Solsbury Hill has completely gone. We used to be able to see it and that’s the only reason my husband bought this bungalow.

“He wanted that view, with a big window to be able to look out at it so that we could feel like we’re in the country. But now there’s nothing.”

▼ Betty who is a retired receptionist added, “I would move if I could, but I’m too old. It hasn’t got that open feel anymore – it’s like a barricade.” 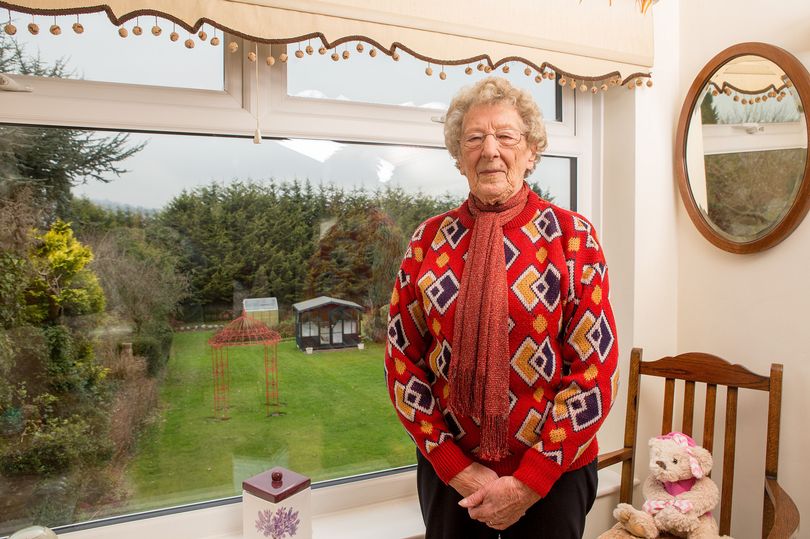 At present, these magnificent conifer trees are still growing rapidly and are expected to exceed the height of 30 meters. After local residents protested, Bath and North East Somerset Council finally agreed to deal with this dispute and hope that it would maintain the peace of the community.

Under the High Hedges section of the Antisocial Behaviour Act, councils can order offending hedges to be cut if they are a ‘barrier to light or access’. However in this case, the residents’ gardens still get plenty of sunlight and Vivian’s conifers have not obstructed anyone’s access yet.

▼ Vivian was persuaded to cut down this row of trees or to trim or relocate it slightly but so far, Vivian declined to make any comments

This well-planned ‘revenge’ was an eye-opener to all netizens and they commented that:

“She really is patient… She waited for 20 years just to enjoy this moment!”

“The row of trees are beautiful as well!”

“So what? The land is mine! You cannot tell me what to plant!”

It seems like this problem is not easy to be resolved. Until Vivian agrees that her conifers do not bring much other than a dispute between her and her neighbours, there is nothing that the resident could do. Perhaps, the only upside of the issue is the residents get to enjoy better air quality from the many conifers that Vivian planted, right?

19 inspirational before and after weight loss photos of the same... 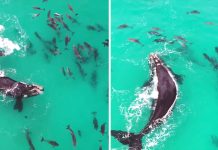 Drone captures rare moments of dolphins and whales engaging in a... 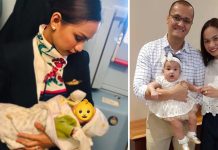 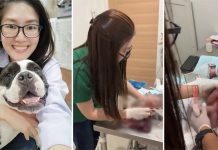 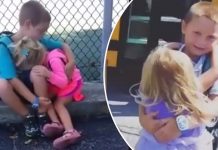 Couple hears strange noises from their attic and sets up a...