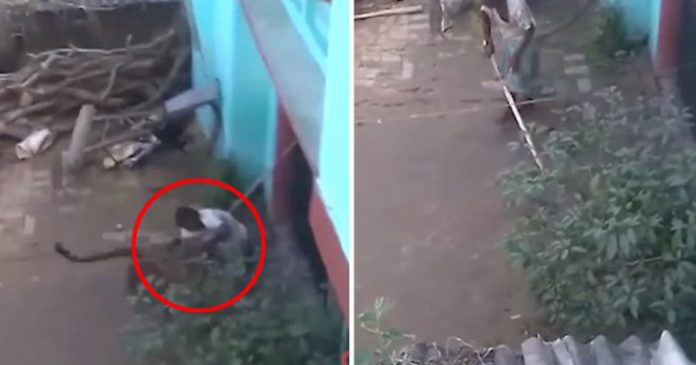 A leopard had reportedly tried to attack the man’s neighbor who was a 50-year-old woman in the village located in India. The video which was recorded by the other villagers captured the fearsome encounter. The villagers can be heard making loud noises and shouting in an attempt to scare the wild animal away.

Watch the video of this terrifying incident below 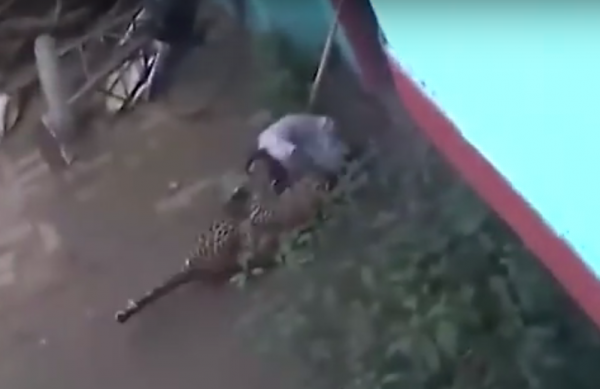 The elderly man had managed to escape from the beast’s grip when it began to bite and claw at his legs. The man’s eldest son can be seen trying to help his father from inside the house when the leopard tried to get it.

The encounter did not last long as the animal left when it realized the old man was too much for it to handle.

Perhaps the leopard knew it could not overpower the old man as there were more people in the house to fend it off. That coupled with the loud noises made by the villagers filming the video was enough to prompt the animal to escape while it could. It went on to attack one of the neighboring houses which was occupied by 50-year-old woman sitting in front of her house.

The animal eventually retreated into a nearby sugarcane plantation. 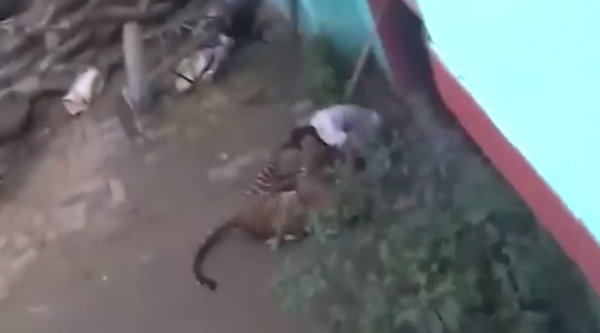 A similar incident happened in 2014 where a girl from the village, Kamla Devi, was attacked by a leopard when she went to fetch water not too far away.

Thankfully the leopard which attacked the 50-year-old woman left before it caused fatal consequences. Although the woman had suffered serious injuries while trying to fend of the animal, she survived nonetheless.

This was an alarming encounter indeed.

What would you do if you were faced with a similar situation? 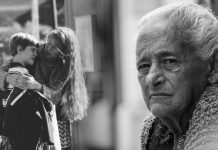 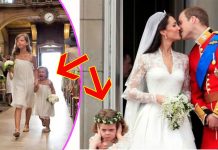 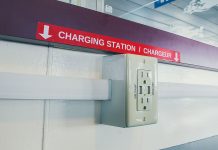 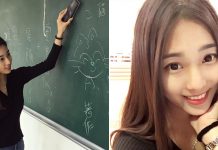