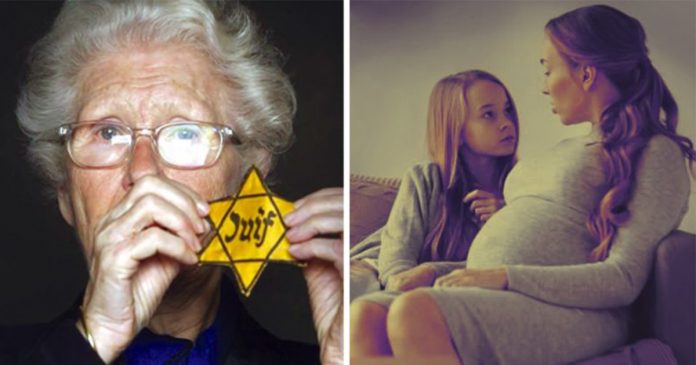 The Holocaust truly was a gruesome act of genocide in which Adolf Hitler and his collaborators systematically executed around six million Jews in Europe which was two-thirds of the total European Jewish population. Though victims who were imprisoned in concentration camps scattered throughout Europe experienced unthinkable horrors, one story of hope and kindness amidst those horrific times showed just how the human spirit of the prisoners could not be broken.

A clip in a documentary film entitled “HUMAN” featured Francine Christophe who is an 82-year-old Holocaust survivor. She recalls how she had reaped a priceless reward for a selfless act of kindness she exhibited when she was a child in a concentration camp. The clip was so heartwarming that it was shared over 450,000 times and has over 7,000 comments on Facebook from people who were moved by it.

Scroll down to watch Christophe’s story below

View of the main street of Bergen-Belsen concentration camp

When Christophe was only a young girl of 8 years old, she and her mother were brought to the Bergen-Belsen concentration camp in northern Germany. She said they were “privileged” as they were allowed to bring something from France with them to the camp. She said some women brought with them some sugar or a handful of rice whereas her mother had packed two small pieces of chocolate with them.

She remembered her mother saying “We will keep this for a day when i see you’ve collapsed completely, and really need help.” It was supposed to be for a time when they were at their wits end and the chocolate would be able to console them a great deal and give them the strength they needed to trudge on.

Christophe went on to say that a woman named Helene who was imprisoned with them went into labor one day and her mother had asked her if she was alright to which she answered yes. Her mother then asked if she could give the piece of chocolate she was saving to Helene as the birth will be extremely painful and she might not live through it. Christophe agreed without hesitation and thankfully Helena and her baby both survived the birth. After six months went by they were liberated from the camp.

A few years ago with the urge of her daughter, Christophe gave a lecture on how the survivors of the Holocaust would have coped if they had access to counselors in order to aid in their recovery. The lecture drew a large crowd and many speakers from various places.

It was here that a woman came to the podium introducing herself as a psychiatrist who lived and practiced in Marseille, France. Before she began her talk, she said she had something to give Christophe and went up to the now elderly woman.

Passenger discovers pilot is “Captain Rohan” from 30 years ago 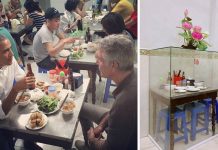 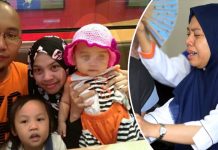 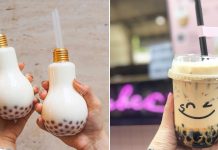 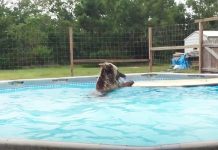