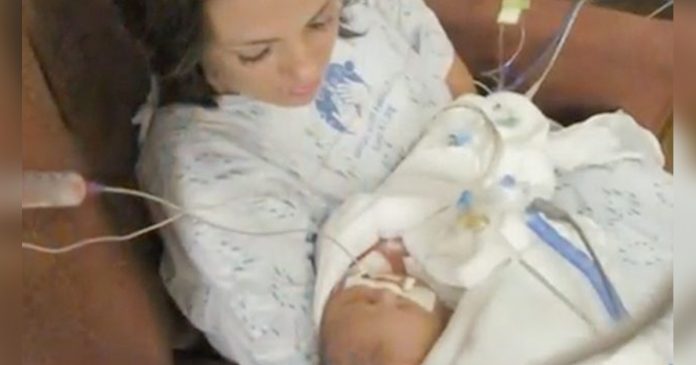 A South Dakota couple who had just given birth to their third baby was advised by doctors to prepare for the worst. The doctor’s prognosis seemed to spell the end, and the devastated parents were asked for their final wish. When mom just wanted to hold the little newborn, a miracle that toppled all medical odds occurred—and today that baby is 5 years old. 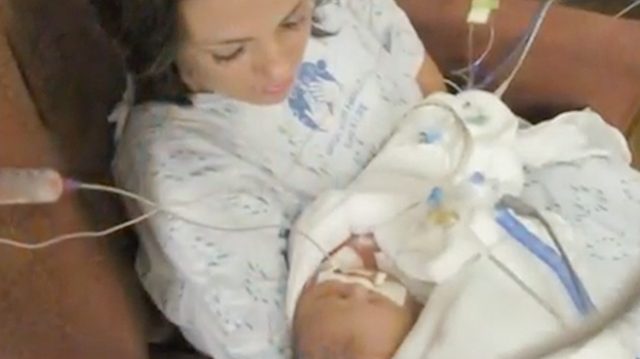 When Karen, 41, and Brian Wollman, 39, were expecting their third child, doctors told them that their baby, who was diagnosed with Down syndrome, might not survive.

It was found that Karen had hydrops fetalis, a serious fetal condition causing swelling due to an abnormal accumulation of fluid 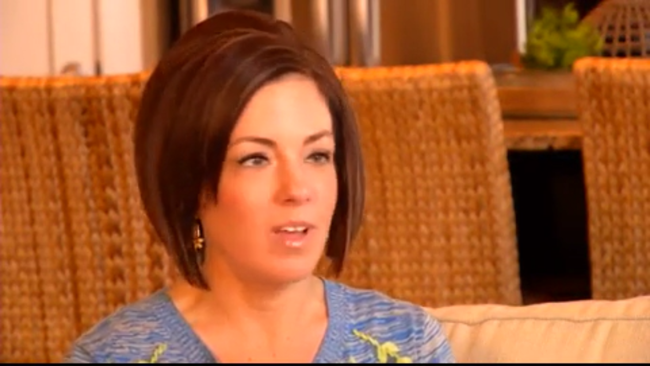 “They told us that he was really likely to not be born alive,” Karen told PEOPLE. “But my husband and I decided to keep hope.”

The mom kept encouraging her baby to fight 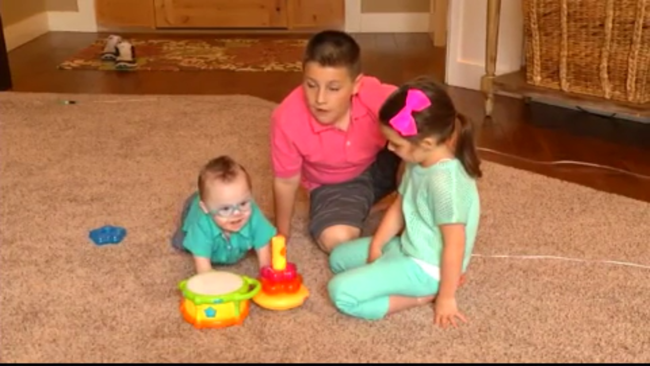 While she was standing at the window, she’d imagine her little son playing with his big brother and sister in the tree house.

Baby Renner was born alive, but after his birth, it was another devastating ordeal for his parents.

He was delivered through cesarean section at 35 weeks in Sanford USD Medical Center.

After birth, he was whisked away to the intensive care unit, as he suffered kidney failure and needed machines to help him breathe 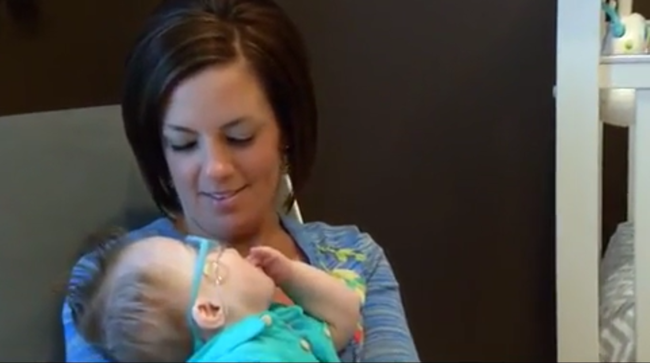 “Some days we were taking it minute by minute,” Karen said. “It was pure agony to see him that sick. You feel helpless as a parent. But you have to find the good in each and every day, no matter how hard that is.”

After about 75 days, doctors told the parents to prepare for the worst.

“They sat us down and told us that he’s not going to survive—that it may be weeks or months, but he won’t survive,” said Karen 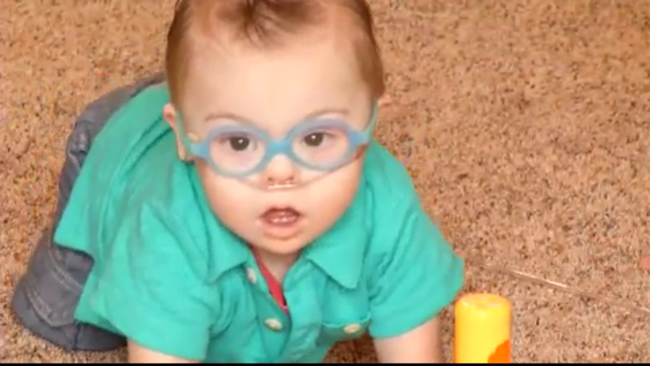 After doctors asked them if they had any last wish for their dying son, Karen told them, “I want to hold him.” So little Renner was taken off from the machines to be held by his family.

The mom rocked the little one in her arms.

Afterward, every family member held him for the first time … and possibly the last time

While the family was preparing to take him home for the final arrangement, Renner suddenly showed signs of improvement. There were no medical reasons, but “everything just changed,” as his dad said.

About six and a half months later, baby Renner was good enough to go back to his home in Sioux Falls, South Dakota 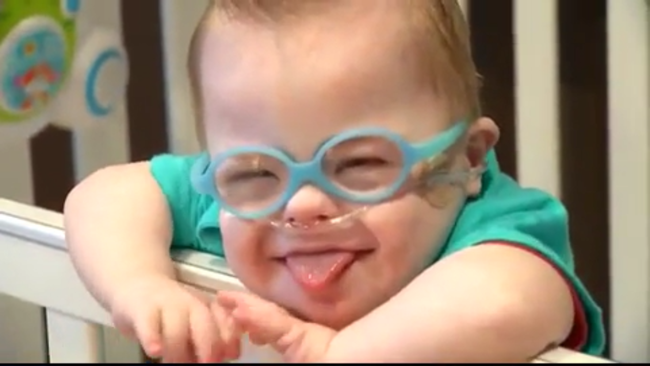 “I was amazed by the speed he made recovering from what we all thought was dismal,” said Dr. M. Akram Khan, the neonatologist who delivered the baby.

“He is a miracle, and his hugs are to die for”

Renner is now a happy 5-year-old boy, who is much adored by his 13-year-old big brother, Riley, and 9-year-old sister, Paisley.

Eat more kiwis and be happier as kiwi has been proven...

Hilarious video of four ‘grandmas’ dancing to hit songs is the...

Missing pregnant woman remains a mystery after her newborn was found... 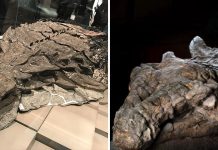 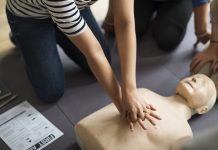 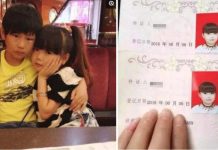 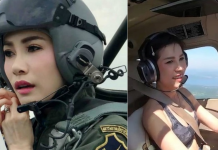 These kids were surprised with their newly adopted baby sister and...

Man devastated after death of fiancee was overjoyed to find love...