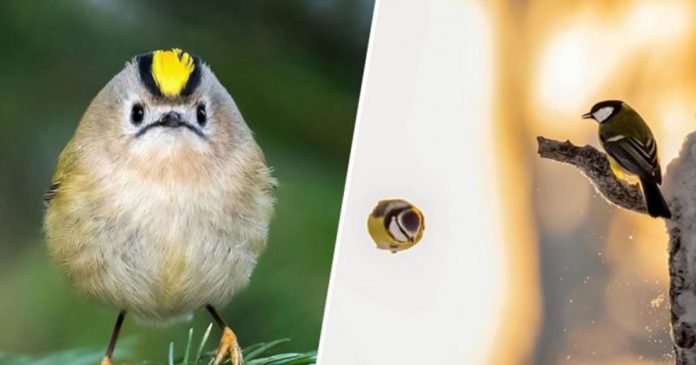 Ossi Saarinen is Finland-based nature photographer and he is popular for his impressive shots of wild animals in Finnish nature but it is his bird photographs that make everyone in awe!

Ossi spends most of his time in the forest just to capture the perfect shot of wild animals. Even when the temperature drops to -20 Celsius degree, Ossi patiently waits for them and observes the wild animals with his camera.

As a result, his bird shots turn out incredibly impressive and some of the birds in his shots look like the real-life version of characters from Angry Birds!

You can look at many more of his artworks on his Instagram @soosseli. In the meantime, why not have a look at these amusing angry bird photos!

#1 This little bird with white feathers looks so adorable! 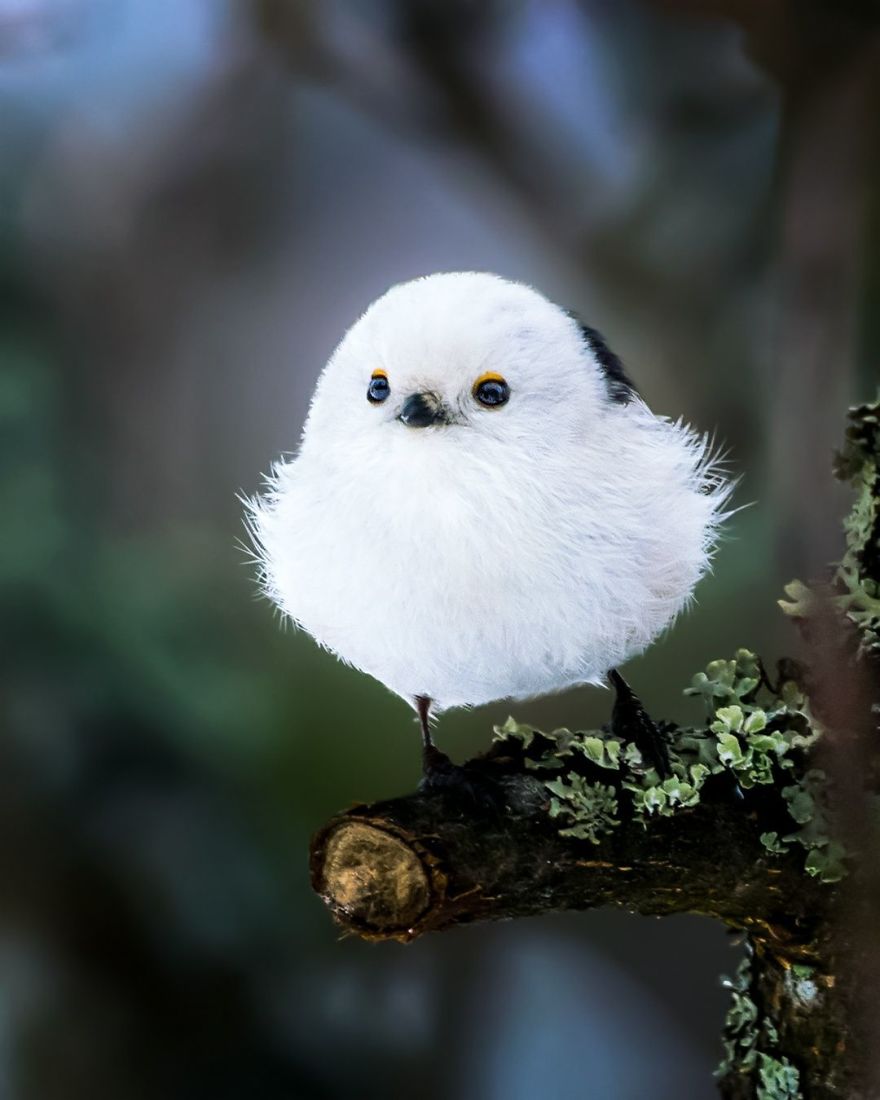 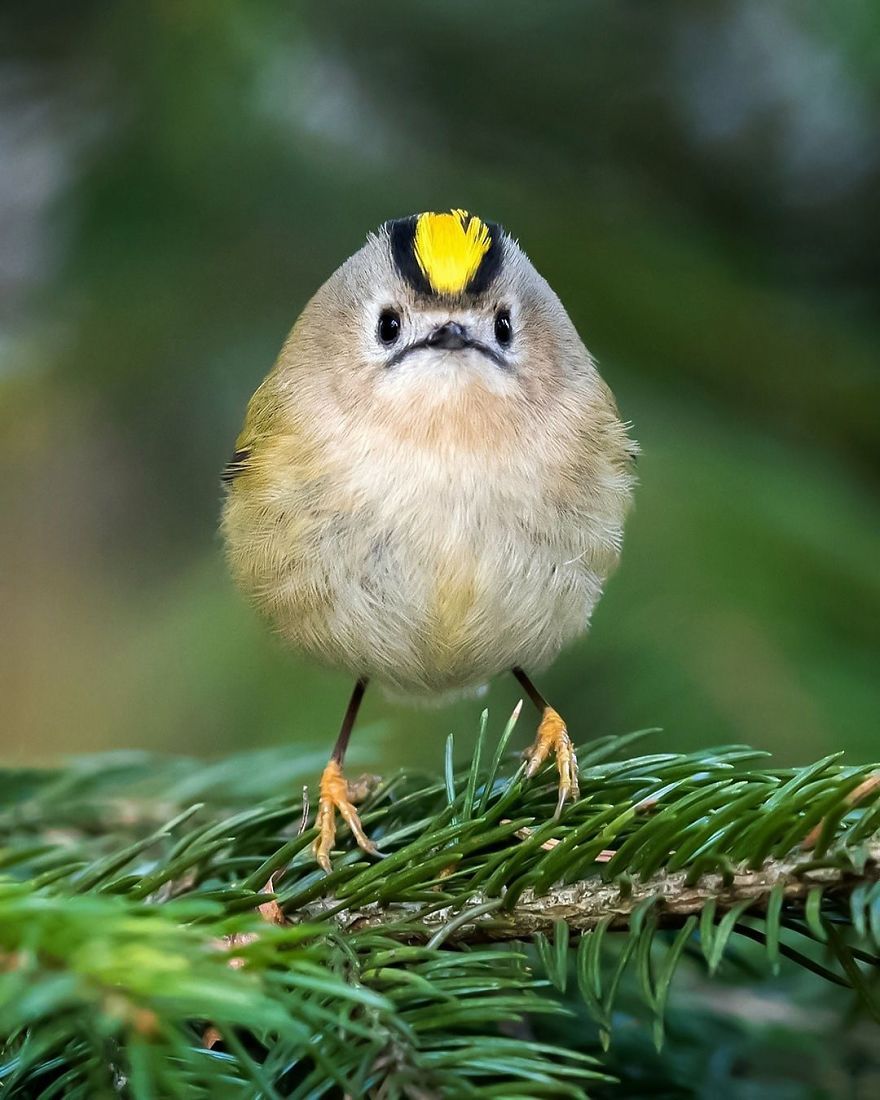 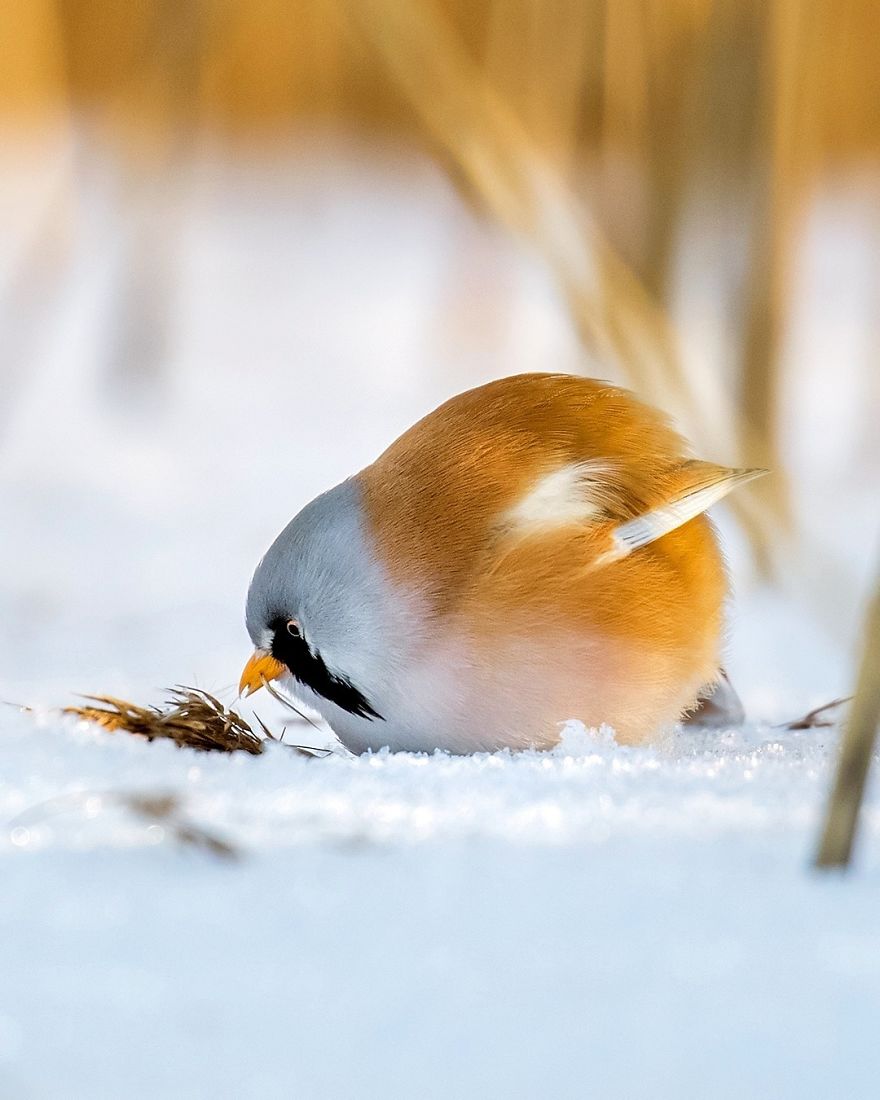 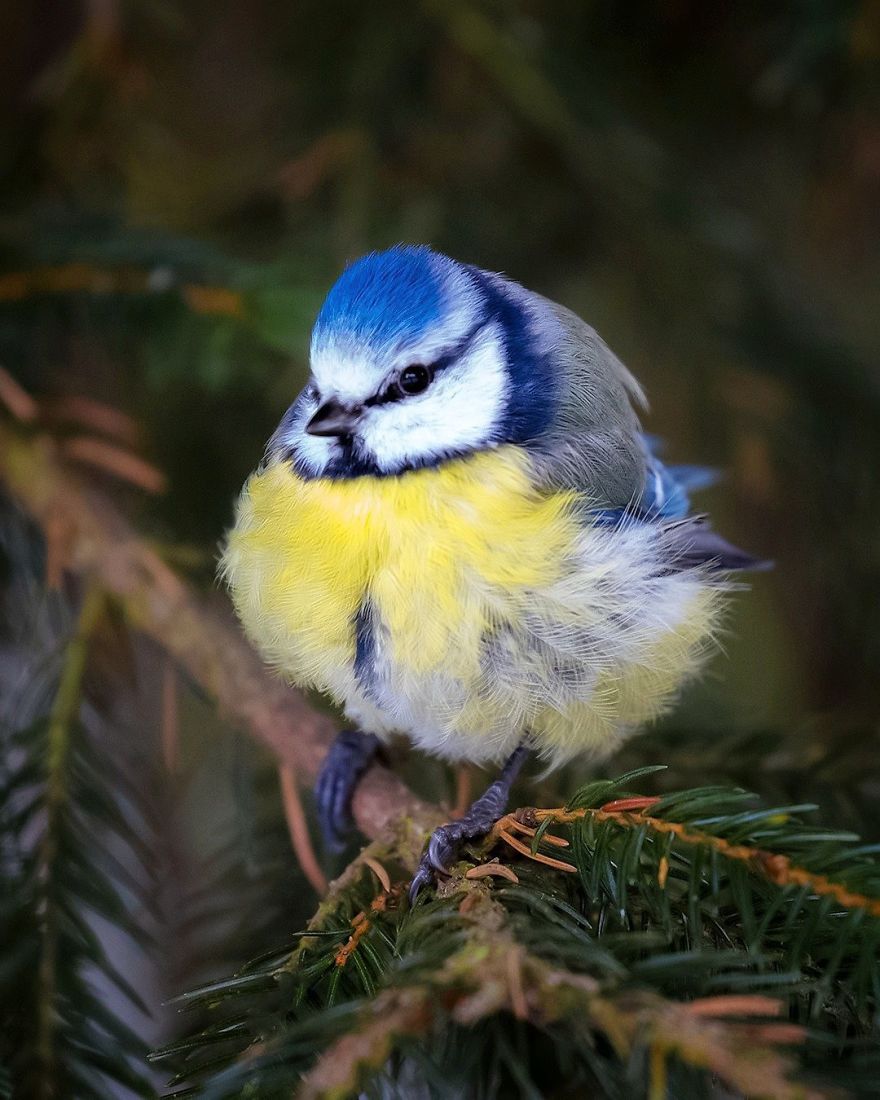 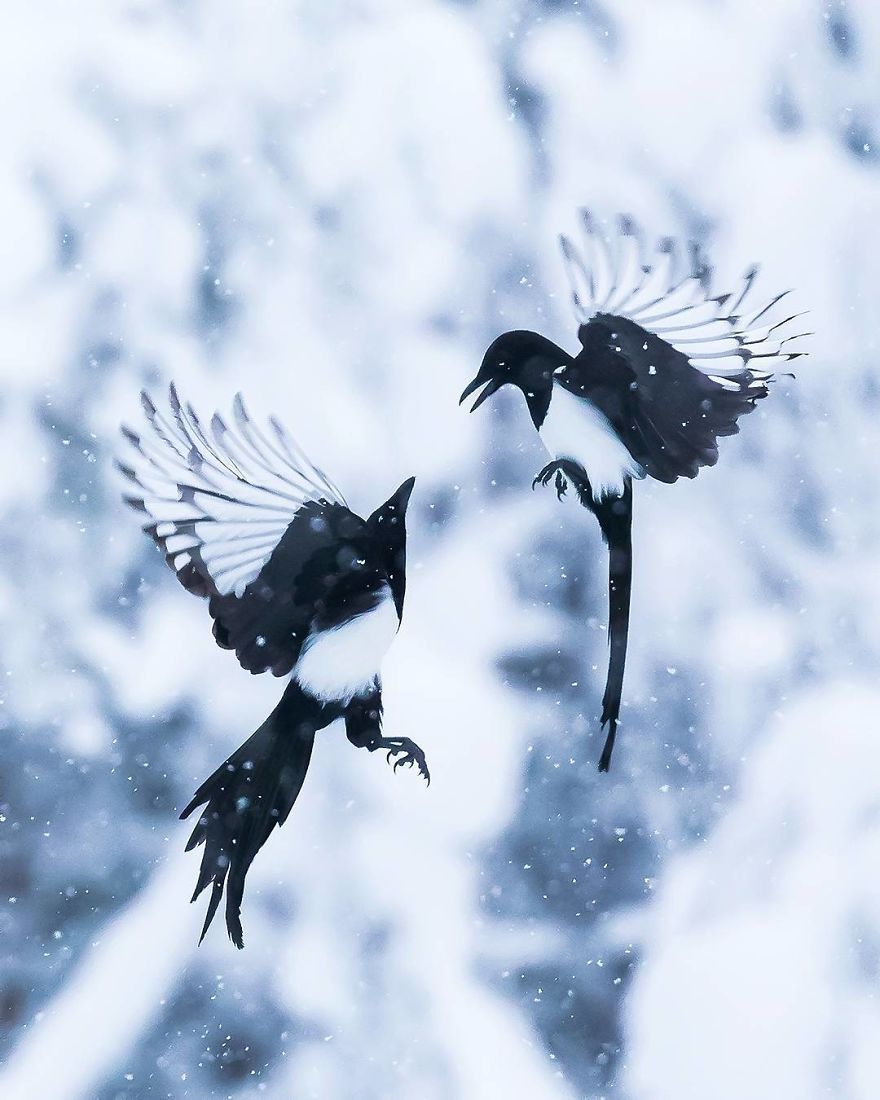 #6 “One angry bird coming from the left” 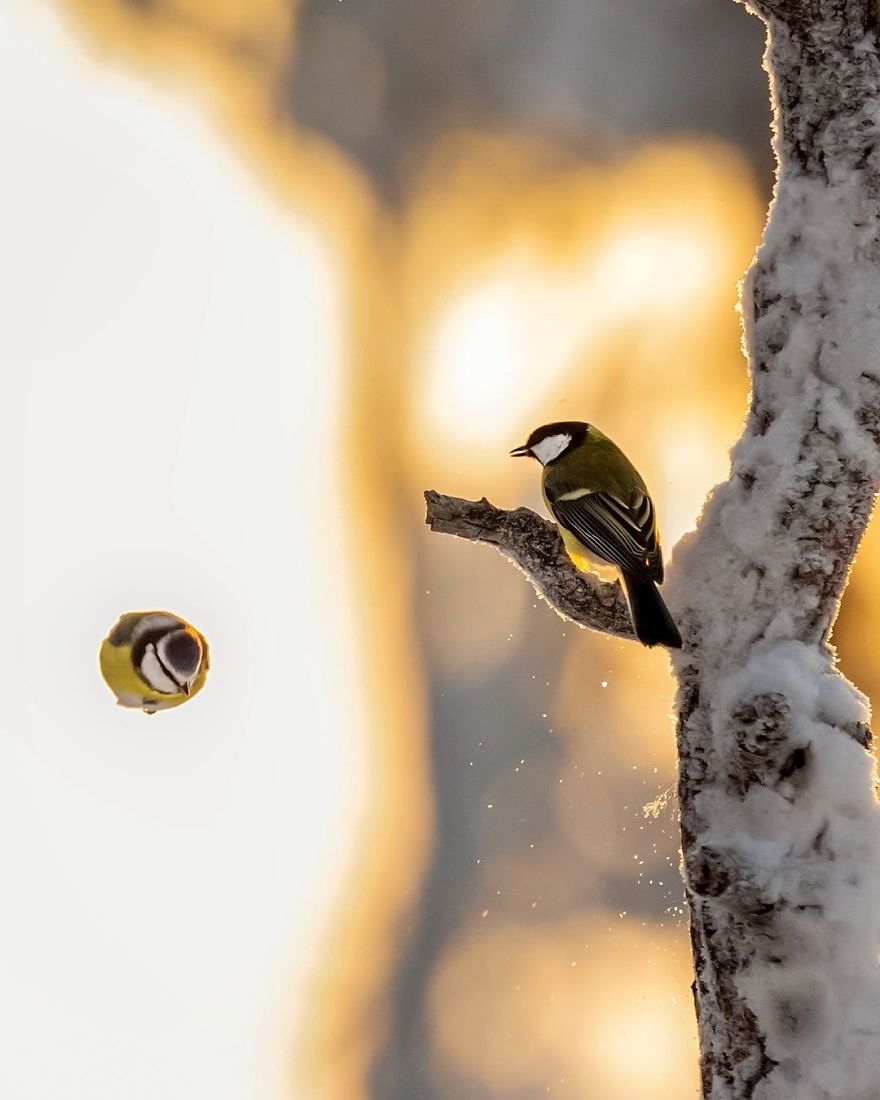 #7 Apart from little birds, Ossi also shots photos of other wild animals such as ducks and foxes 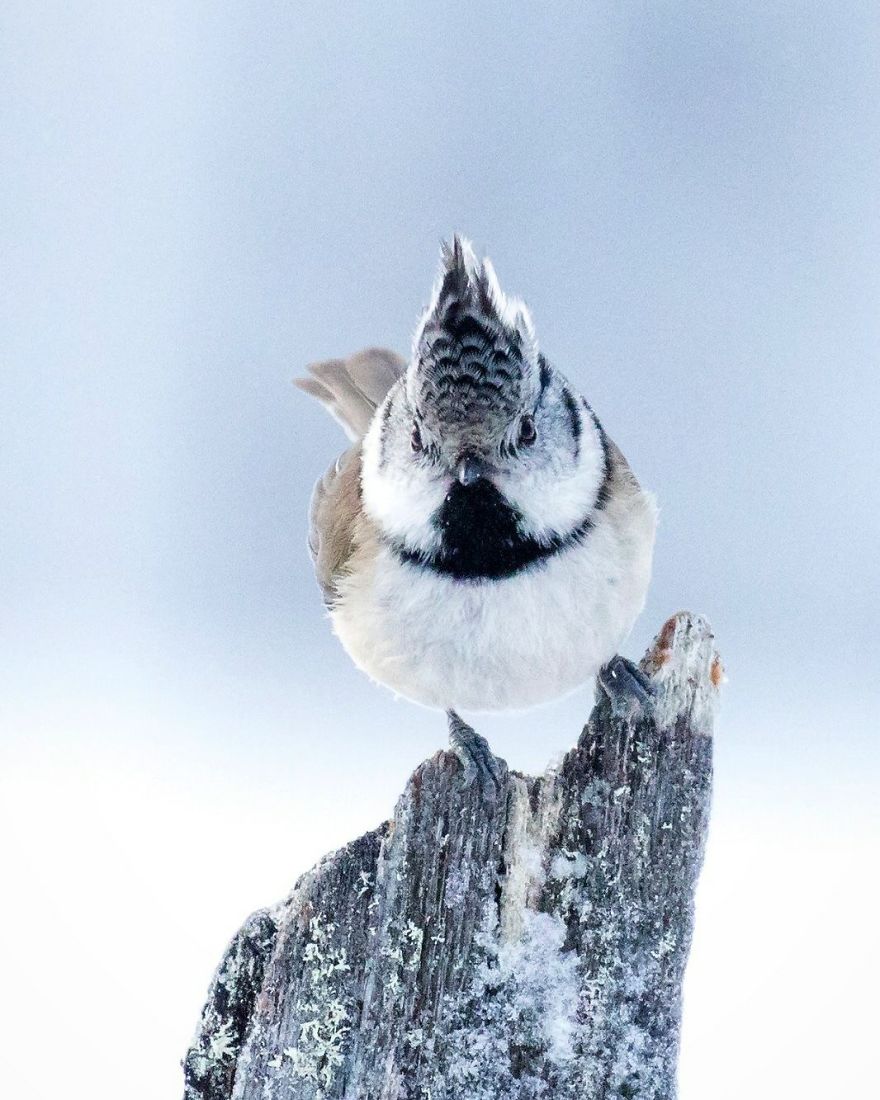 #8 “They say I am too fat for swimming but I will show them!” 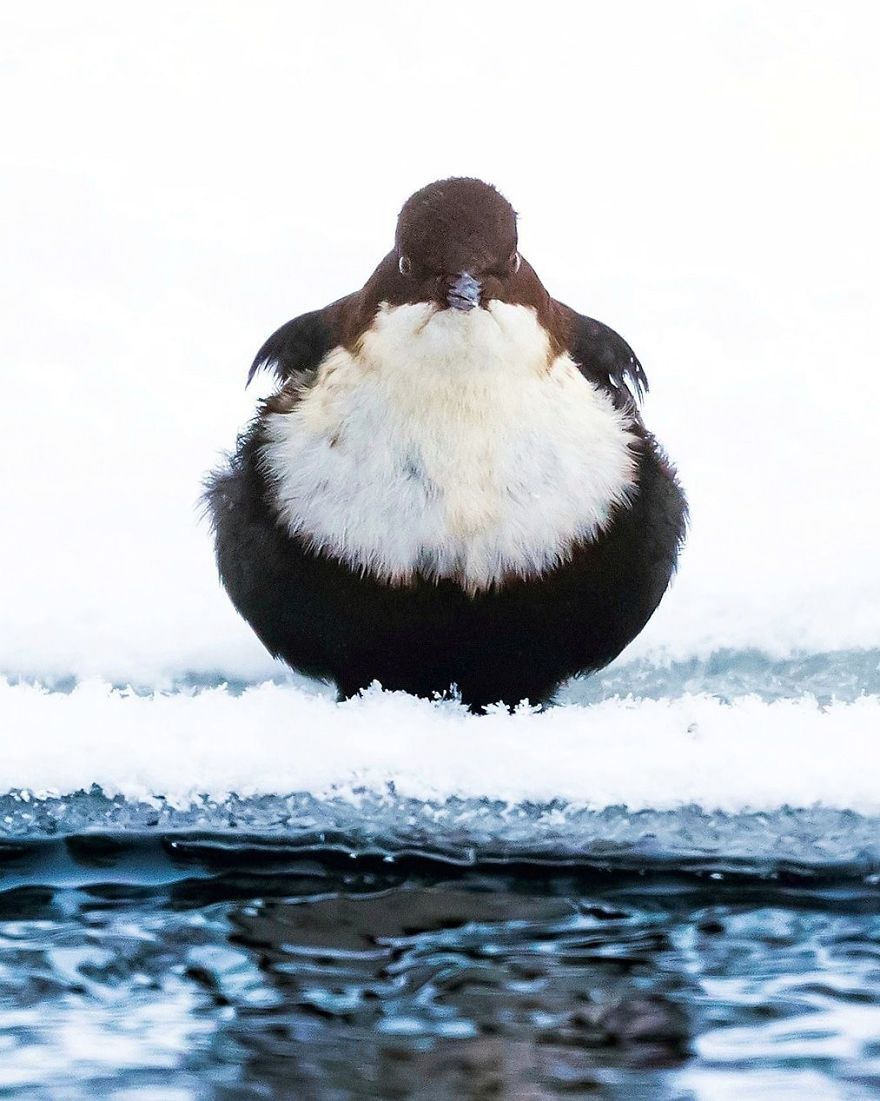 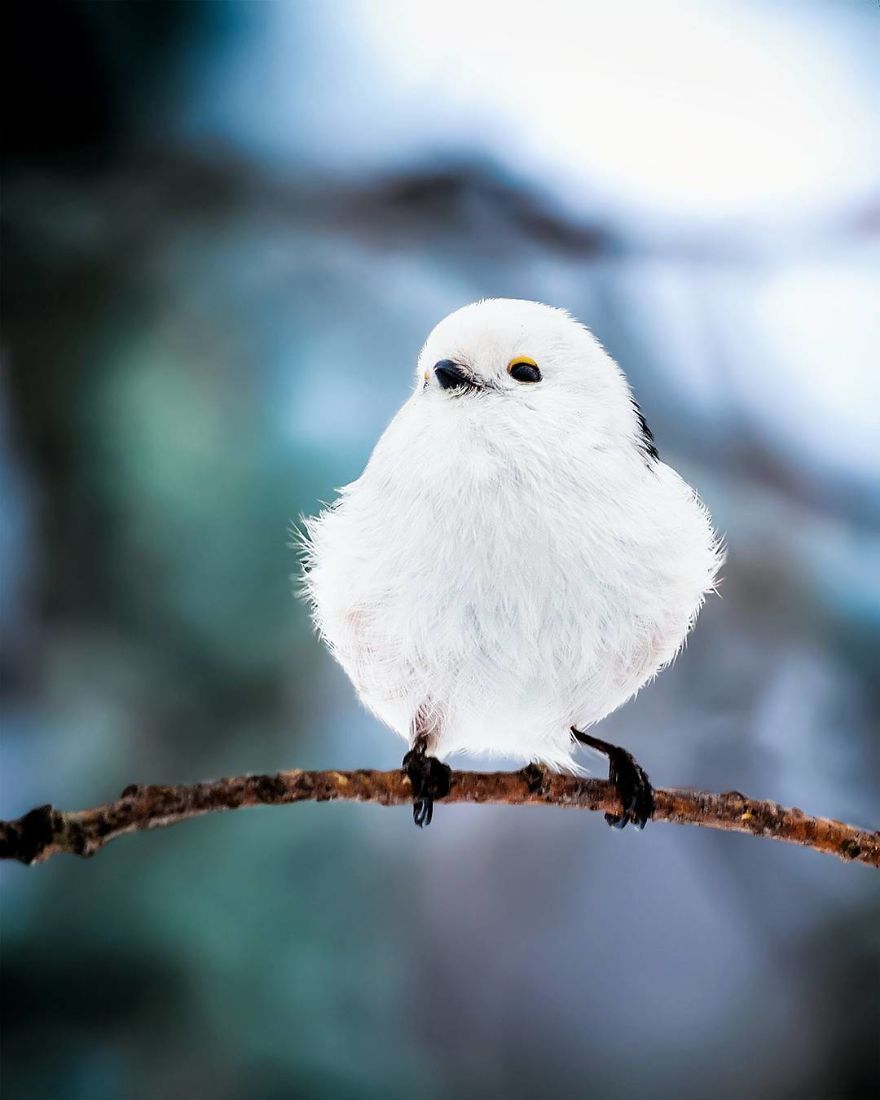 #10 One grumpy bird hanging out on a tree branch 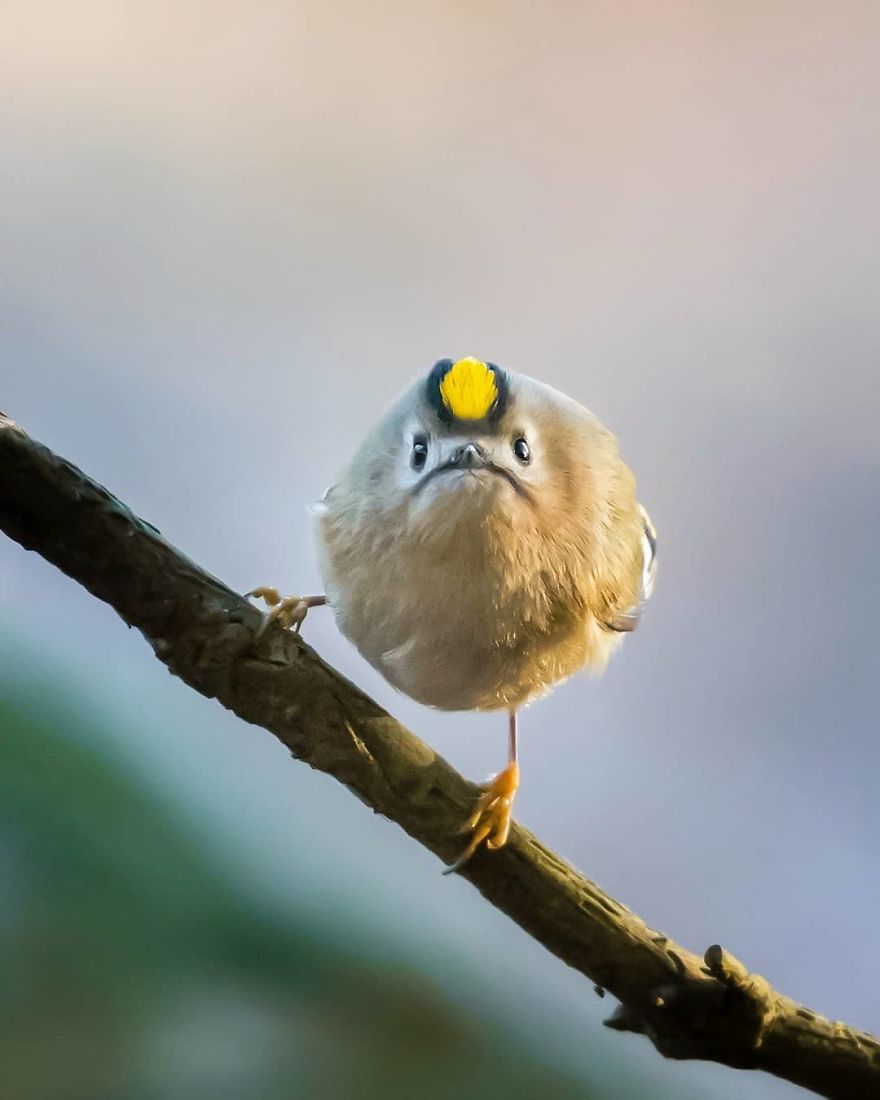 #11 According to Ossi, he hopes that his photos of wild animals could give little happy moments to those who see them 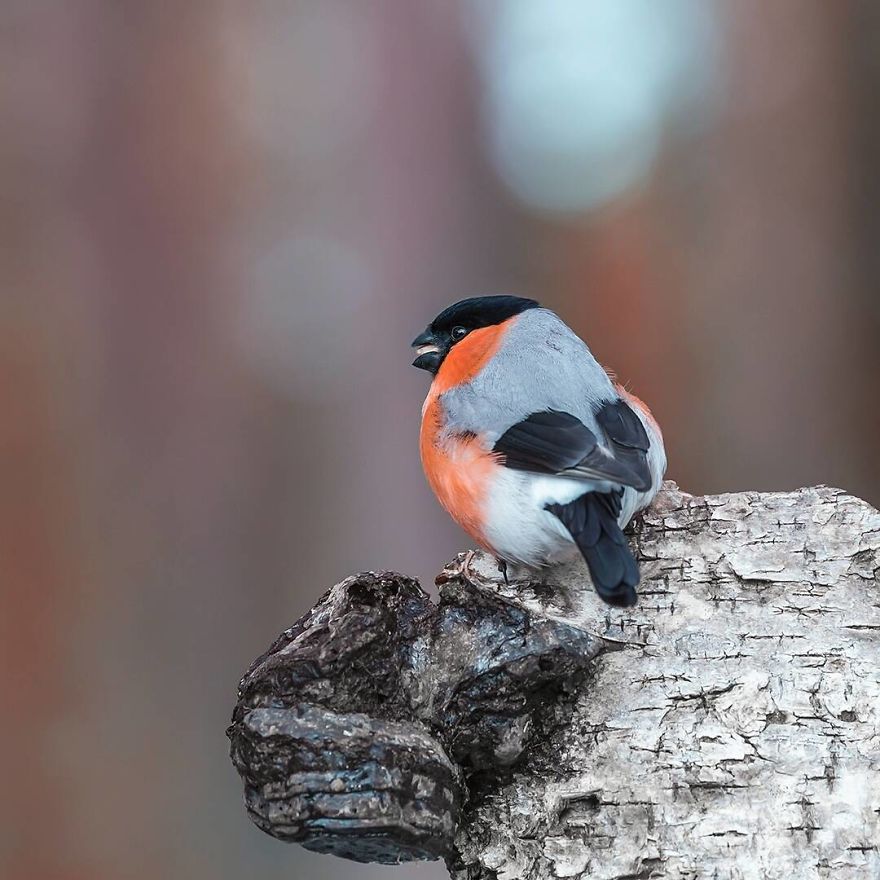 #12 Furthermore, he also hopes that his photographs could inspire other people to appreciate the nature more 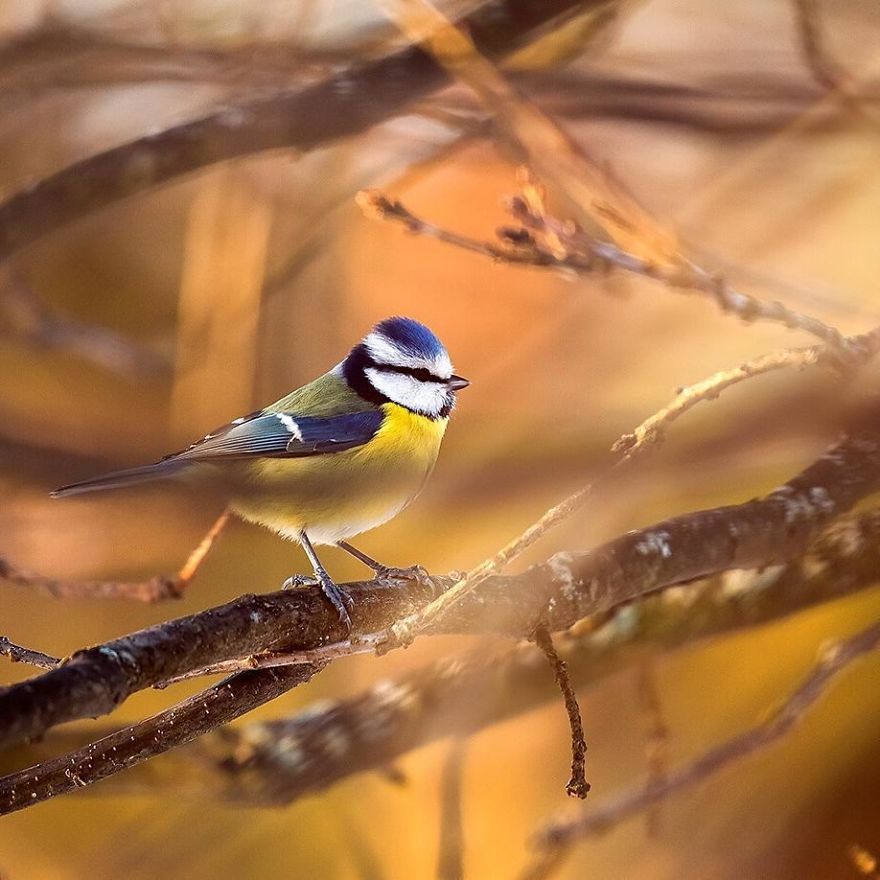 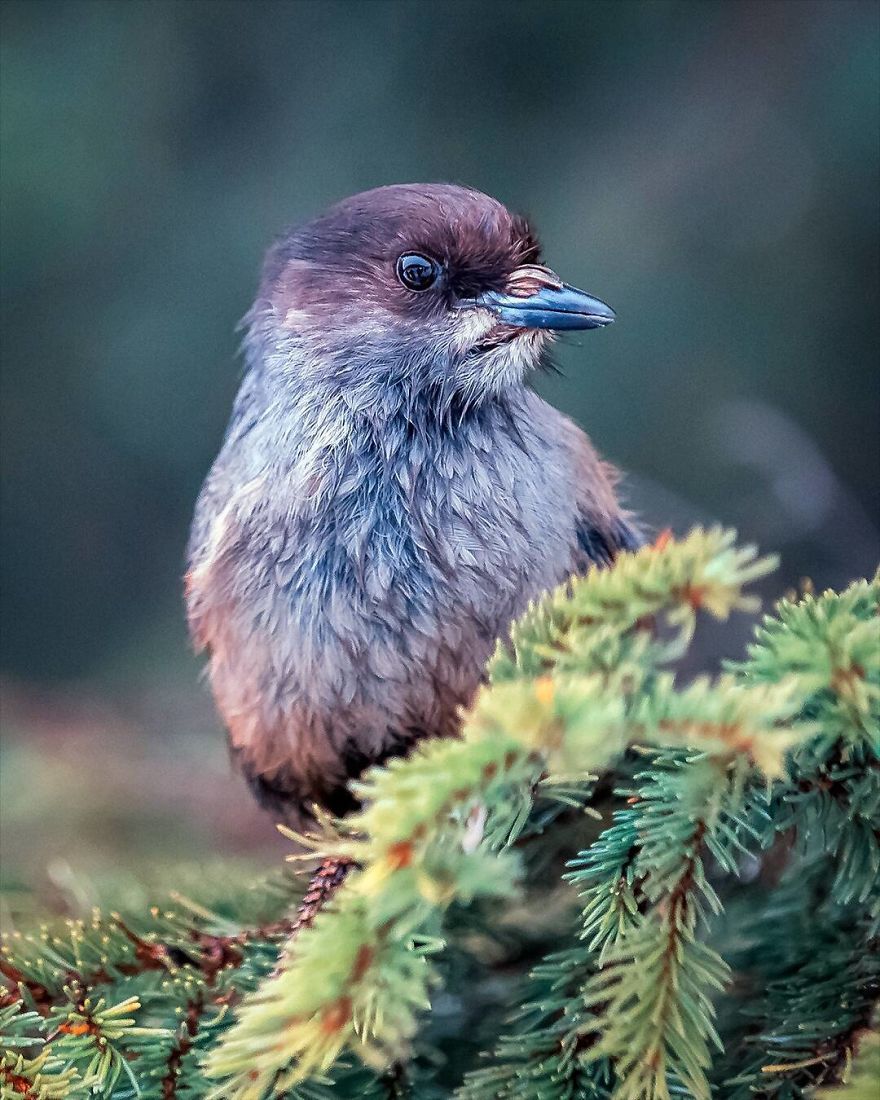 #14 “How I wished I could swim in the water but it is too cold! Brrrrr” 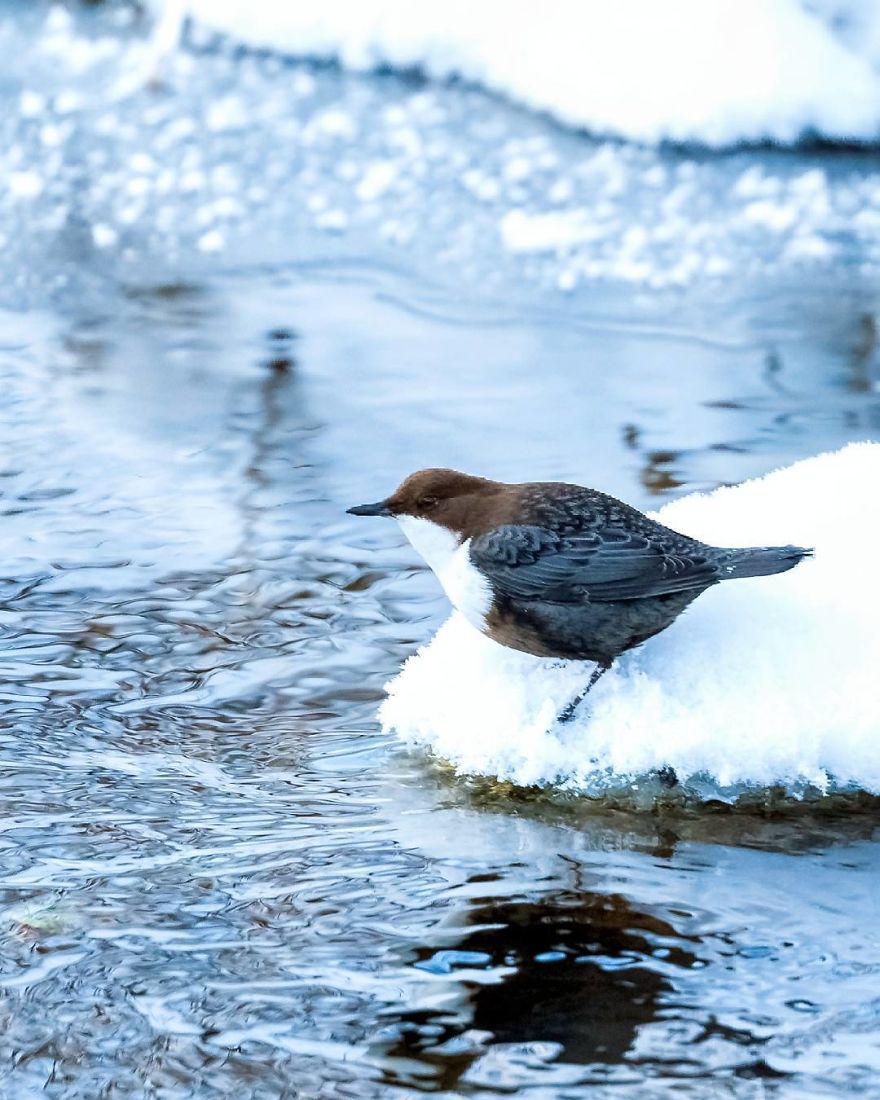 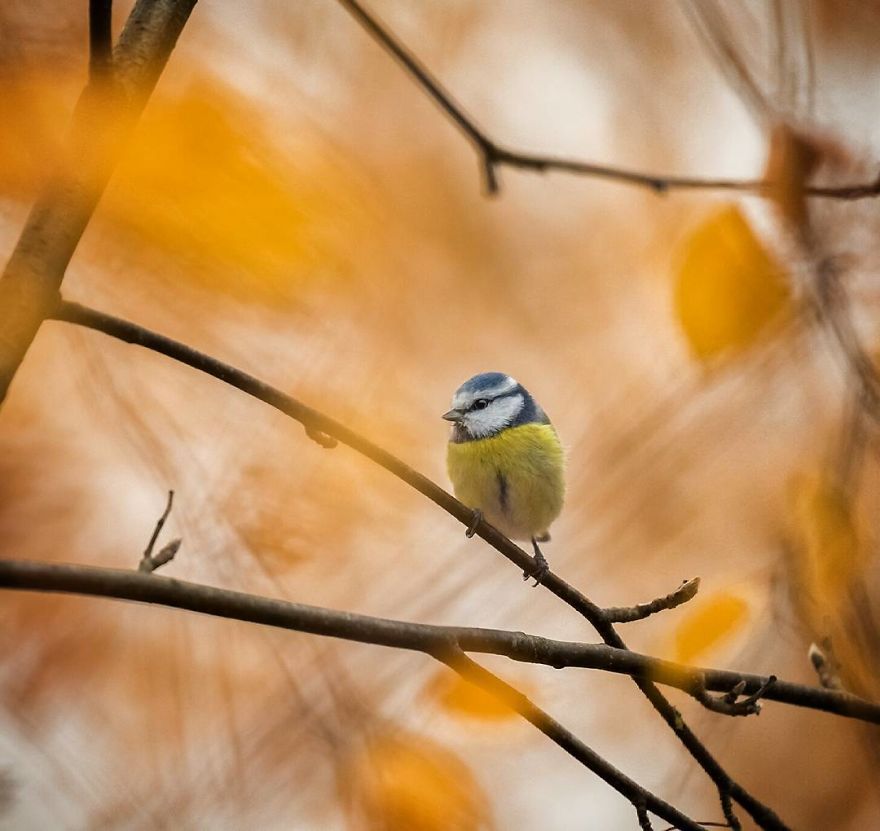