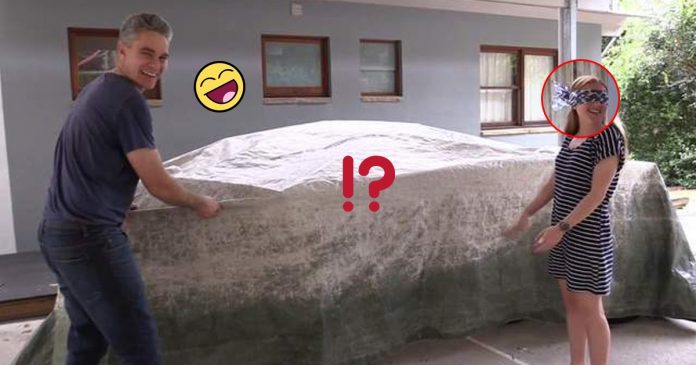 Every parent must be proud when their child achieves an amazing accomplishment in their life. For some parents, any achievement should be celebrated with a surprise present!

For this proud father, he too, was overjoyed when his daughter passed her driving test. He wanted to give her beloved daughter a surprise present that she would remember for the rest of her life.

He knew that the perfect gift for such celebration was a car but apparently, it was out of his budget so he came up with a brilliant idea.

What better way to celebrate your daughter’s achievement in passing a driving test than by giving a car right? 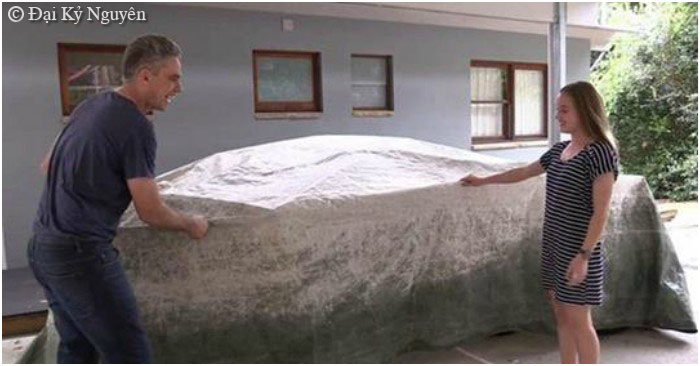 His dad decided to surprise his daughter. So he took her by her arm and had her eyes covered with a printed scarf. He walked her to the garage where he hid the ‘car’ 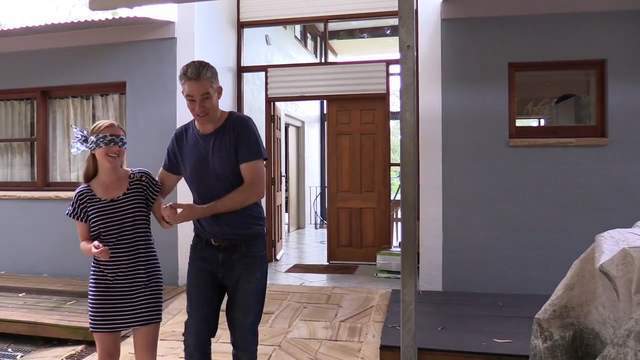 Upon unfolding the scarf, his daughter got excited with the thought that her father was about to give her a car as a present for passing the driving test. 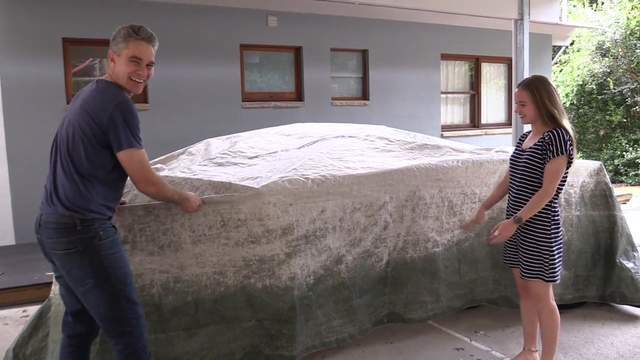 After a few guesses, her father then took the plastic cover that was covering the ‘car’, it revealed… a three-wheeled scooter!

The teenage girl could only laugh at his father’s creative prank. Maybe she’s used to her dad’s jokes 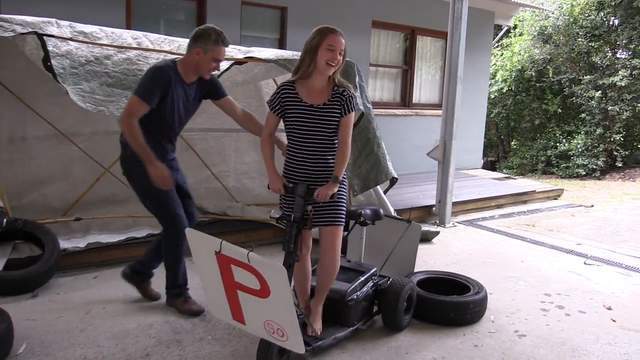 Surprisingly, the scooter is functional and possesses a decent speed as well. 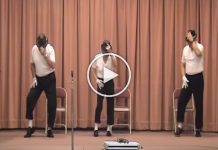 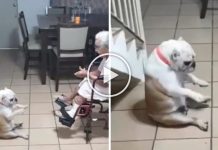 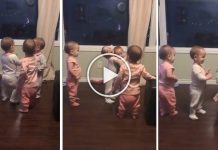 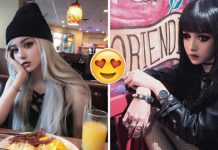 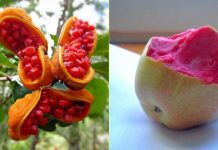 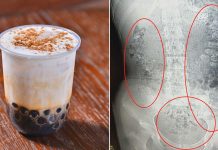 Doctor shocked to find out hundreds of bubble tea pearls got... 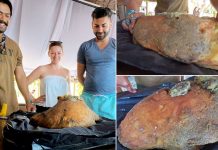