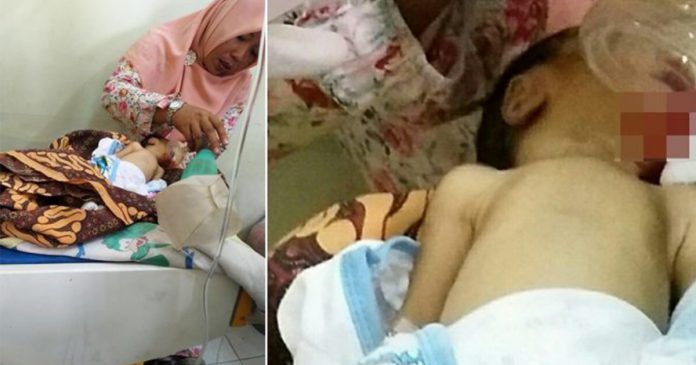 There have been many cases where babies suffer due to the ignorance of their parents or caregivers. In Indonesia, a baby has lost his life after he was forcefully fed solid foods.

According to The Asian Parent, the newborn died after being fed banana porridge by his grandmother. Lia Imelda Siregar, who shared about the tragic incident on her Facebook warned mothers and caregivers to not feed their newborns with solid foods.

The baby suffered from indigestion after being fed with banana porridge 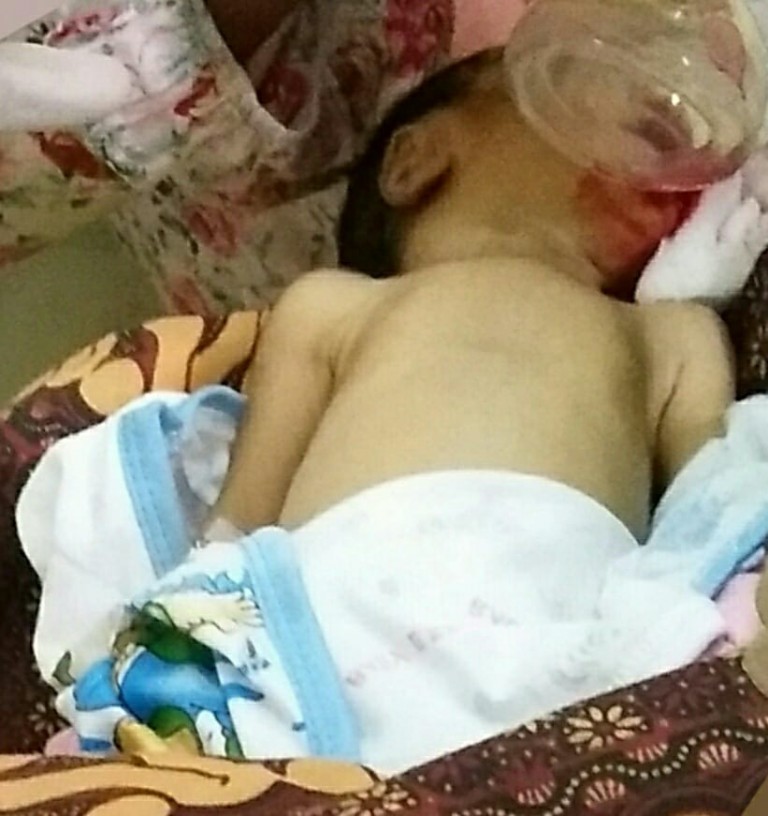 It was unfortunate since the baby was born prematurely and his digestive system has not been fully developed. 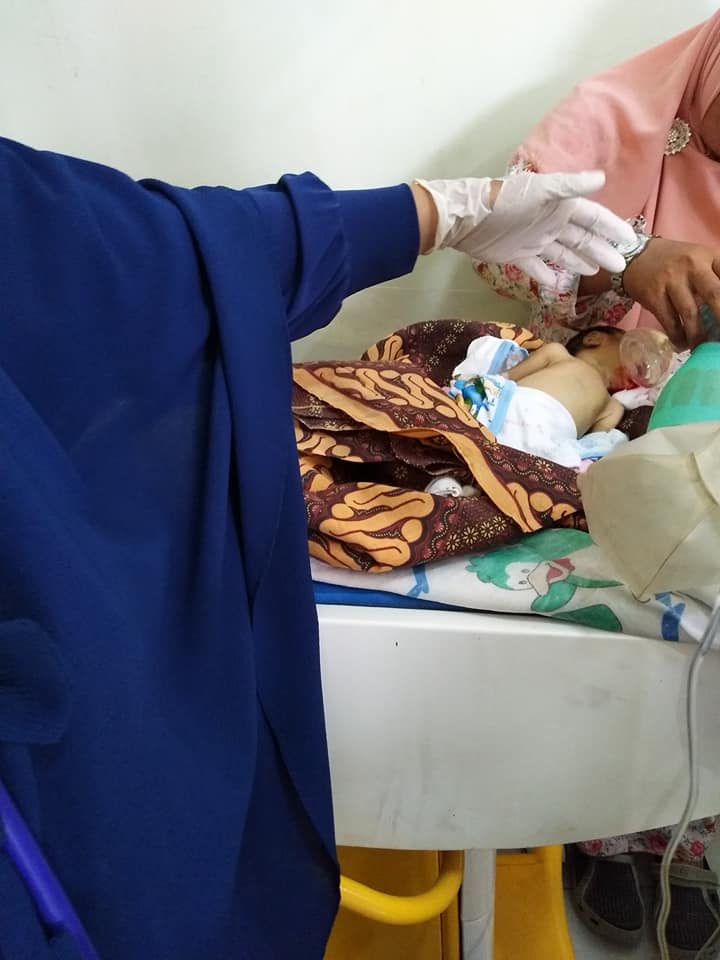 Due to indigestion, the blood kept on flowing out of the newborn’s mouth, nose, and anus. The baby was then quickly rushed to the emergency room. Sadly, the poor baby could not be saved as doctors were unable to stop him from bleeding. The newborn died an hour later due to indigestion and choking. The grandmother felt very remorseful about the incident.

“I really regret what I’ve done. Even though I’ve been warned by the midwife before, I was really stubborn. He was 1.8kg at birth, but it’s reduced to 1.3kg in 10 days,” said the grandmother 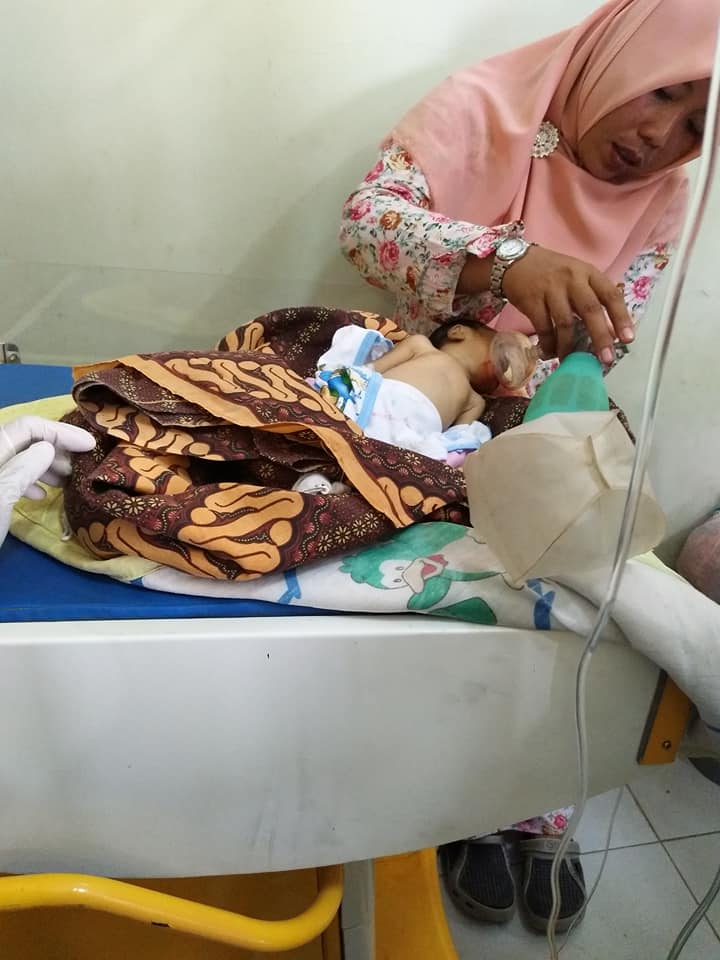 Lia mentioned in her post: “Their gut is not as strong as ours.” The newborn was just 10 days old when he died.

Hence, it is crucial for parents to not introduce solid foods to their newborn before they reach 6 months old for these reasons:

If your infant has turned 6 months old but you are not sure when to give him or her solid foods, Dr. T. J. Gold, a Brooklyn-based paediatrician at Tribeca Paediatrics said that the infant will give a signal that he or she is ready for solid foods. “When a baby is ready to start eating food, he will put his hands in his mouth, and you will see him actually making chewing motions,” Dr. Gold said.

Kelly Scanlon, an epidemiologist with C.D.C. said when babies cry, it does not always mean that they are hungry. Their cries might mean that their diaper is wet, they are lonely or sick.

According to the American Academy of Pediatrics (AAP), solid foods should not be introduced to babies until they are six months old. This is because their digestive system is yet to be fully developed and solid foods will be harder to swallow compared to breast milk.

Despite growing warnings from pediatricians about giving newborns other than breast milk or formula, some parents seem to ignore them and insisted on feeding their newborns solid foods even before they are four weeks old!

Share this article to warn others to avoid feeding their babies solid foods before they reach 6-months-old. Always consult a doctor if you are unsure when to start feeding them solid foods.