The Shell Game is a game of deception where a dealer puts an item beneath a container. There are several other identical containers beside it and they are shuffled together side by side. The player would then have to guess which container has the item beneath it.

This game would require close attention to the movement of the containers so you wouldn’t lose track of the correct one which holds the item. In a viral video, a guy decided to play the game with his dog and test him.

Watch the video and see how amazingly good the dog is: 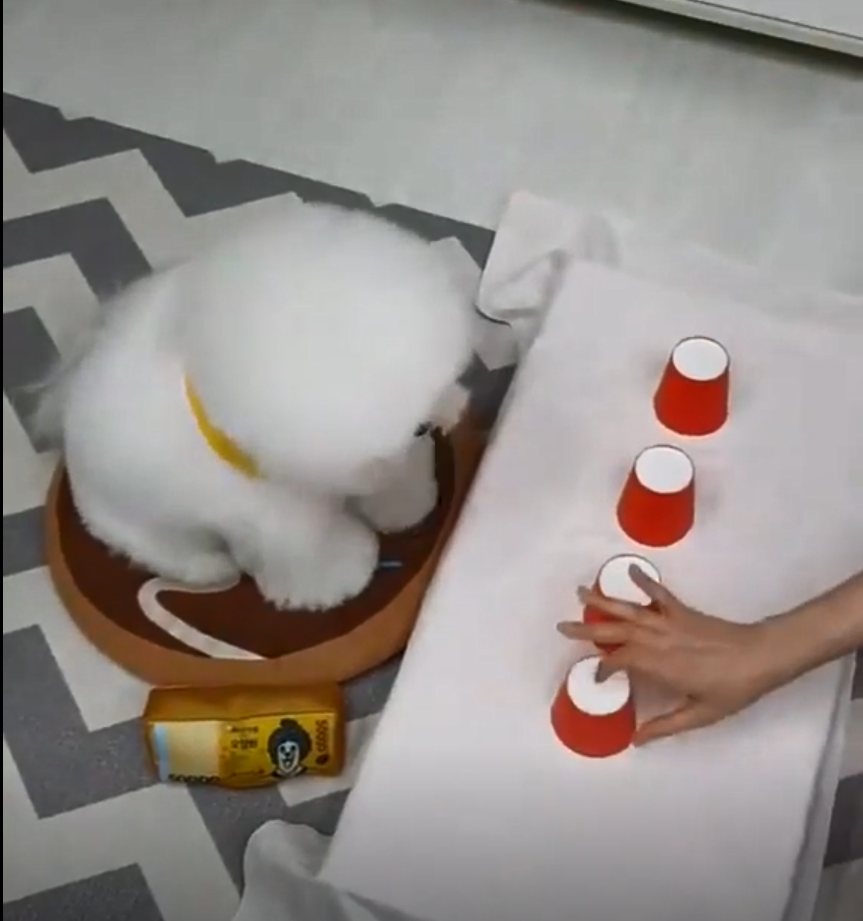 The owner put a treat inside one of the cups and he began to shuffle them. The dog did not even flinch when the cups were moved. He paid very close attention to the movement of the cups.

When the guy finished, the he immediately made his decision and chose a cup 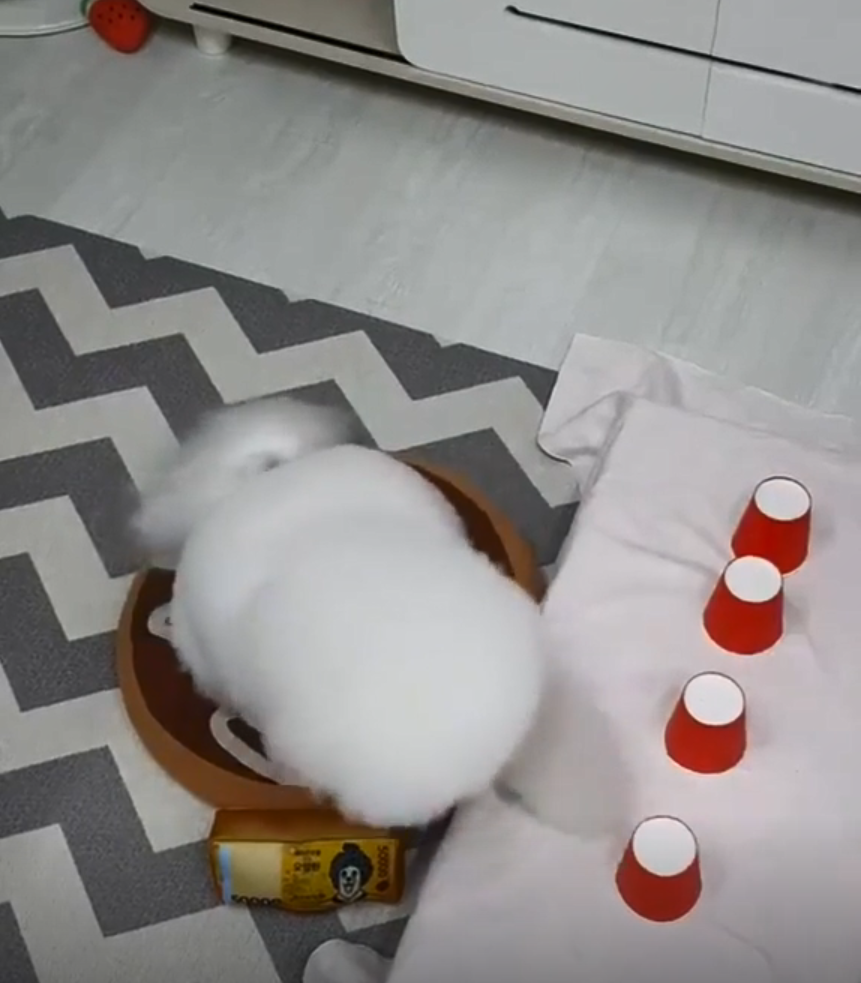 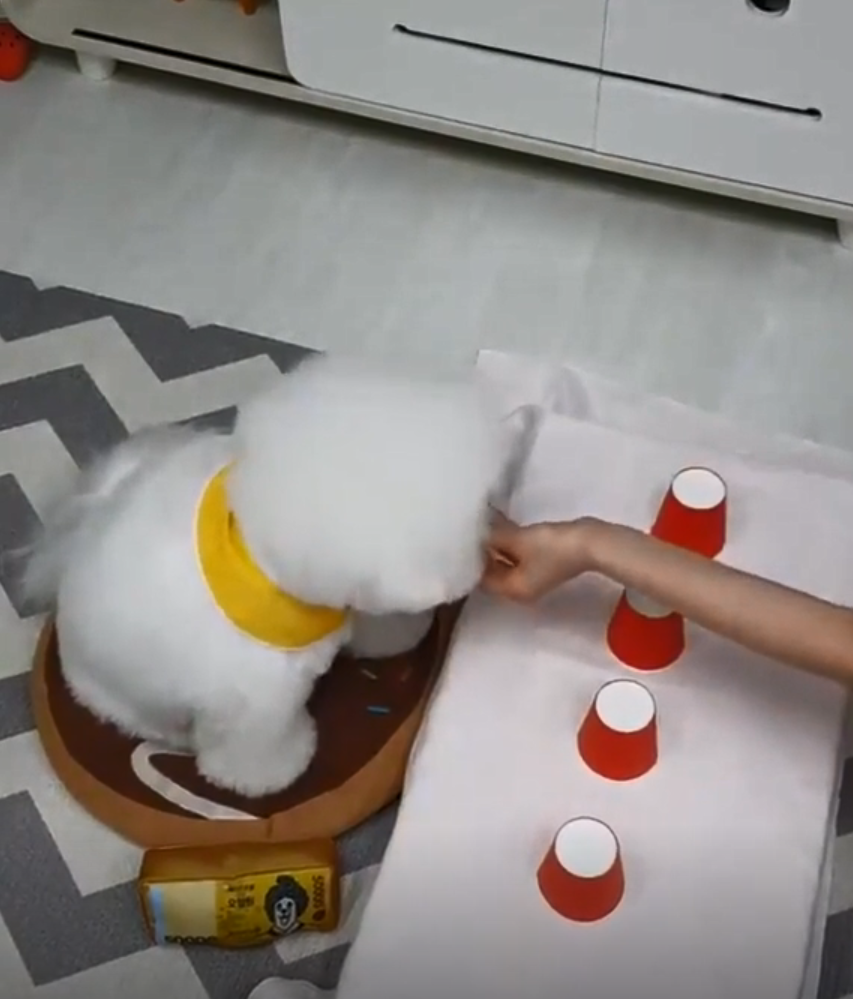 Dogs are considered to have a higher sense than humans. Their keen eyesight enables them to see objects from far away. So they are potentially better at playing these kind of games.