We’ve all heard the saying, “two is better than one”. Doing activities with your best friend or brother can sometimes be more exciting than doing it alone. The experience and memories that you create will become more valuable as you have shared them with someone you love.

A video showing two boys riding a bicycle went viral and netizens have raised concerns over the way the boys rode the bike. Some found it funny and entertaining others were concerned about safety issues. 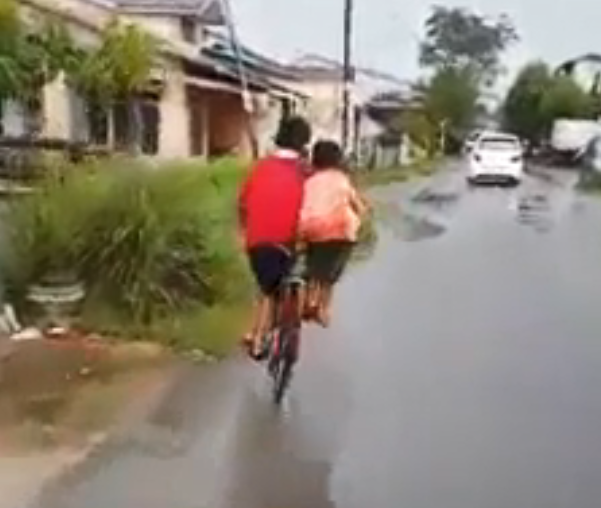 The motorcyclist who noticed the scene recorded the boys riding across the village. They apparently did not notice him and continued riding on. The boys seem to be able to coordinate smoothly with each other. They were able to avoid obstacles such as oncoming cars and motorcycles.
They probably have practiced a lot and know the road well to be able to ride smoothly with synchronization 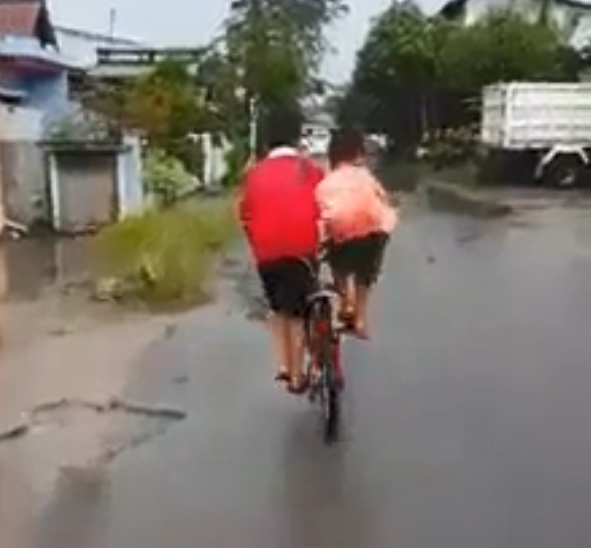 Though some netizens were concerned over the safety of the boys, others seem to applaud and enjoy the boys creative method in riding a bicycle. Though it might look a little weird, the boys were praised for doing something different and creative.

When you have limited access and resources, you tend to become more creative 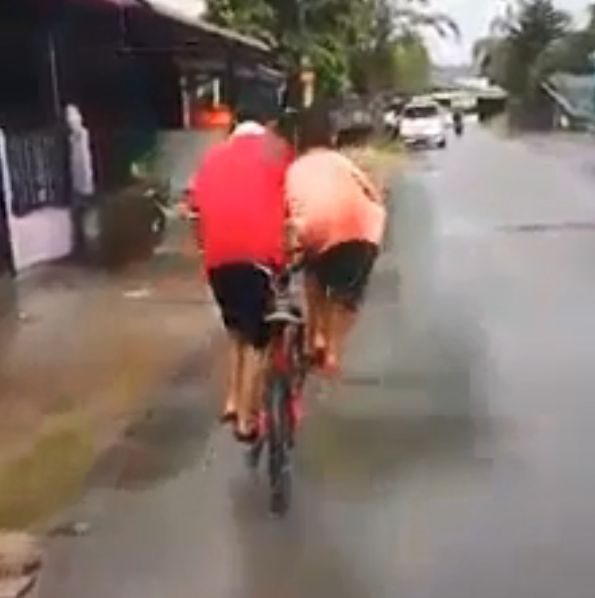 Sometimes people are not so fortunate and would have to make do with what they have. These boys know how to turn an obstacle into an opportunity.

This man’s heart shattered into pieces when his mother told him... 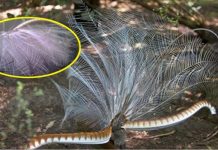 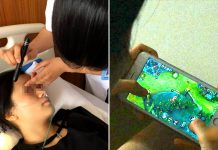 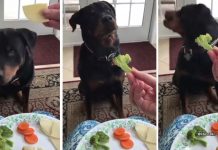 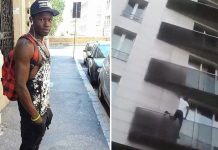 Real-life ‘Spiderman’ scaled four storeys to save a child hanging from...

Quadruplets having conversations with each other—what do you think they were...

One laughter leads to an unstoppable explosion of fits by a...