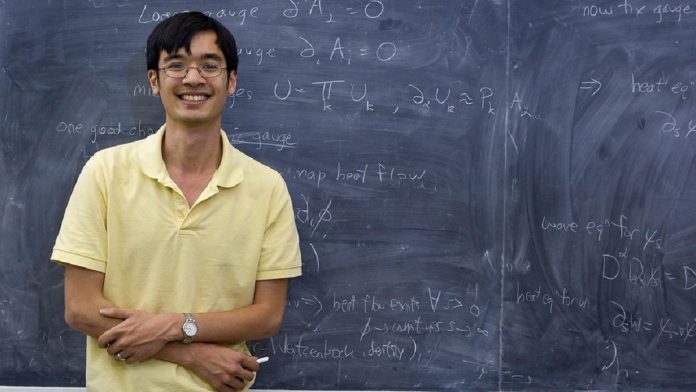 Terence Chi-Shen Tao or also known as Terence “Terry” Tao was born on 17th July 1975. The Australian-American has made a name for himself as a genius mathematician who has worked in various areas of mathematics which includes harmonic analysis, partial differential equations, compressed sensing , algebraic, arithmetic and geometric combinatorics as well as analytic number theory.

He is known to many as the greatest living mathematician in the world as we know it. This incredible individual taught himself to read at the tender age of 2 and was schooling his 11th grade calculus teacher when he was 7. He moved on to master college-level calculus by the time he turned 9 and then became the youngest person in history to win a medal in the International Mathematical Olympiad. 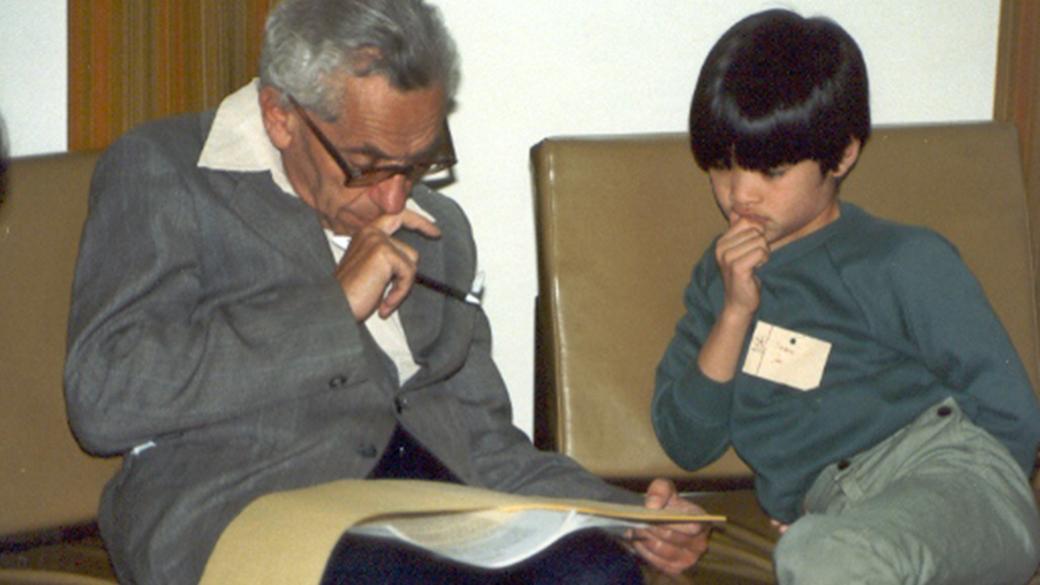 There has been no doubt that Terry is truly a liberally gifted genius whose prowess in mathematics go unchallenged so far. The chair of mathematics at UCLA compared Terry to someone who was arguably the most prolific composer of the classical era. He said “Terry is like Mozart; mathematics just flows out of him, except without Mozart’s personality problems; everyone likes him.”

Terry has had a passion for numbers ever since he was a child and that fervor of his has only strengthened over time. He told the New York Times about the restraints of his early math education saying, “It’s as if your only experience with music were practicing scales or learning music theory.” He wanted to know more about the real world applications of math in research and when he finally had the chance to indulge in it, he really shone.

Terry was awarded the Nobel Prize equivalent for mathematics which was the Fields Medal according to the UCLA press release “for his contributions to partial differential equations, combinatorics, harmonic analysis and additive number theory.” Although Terry appreciates the recognition and awards he has gotten, he is devoted to the community as he goes out of bounds in trying to engage with the greater math world. He does this through his blog and also by engaging in numerous collaborations. 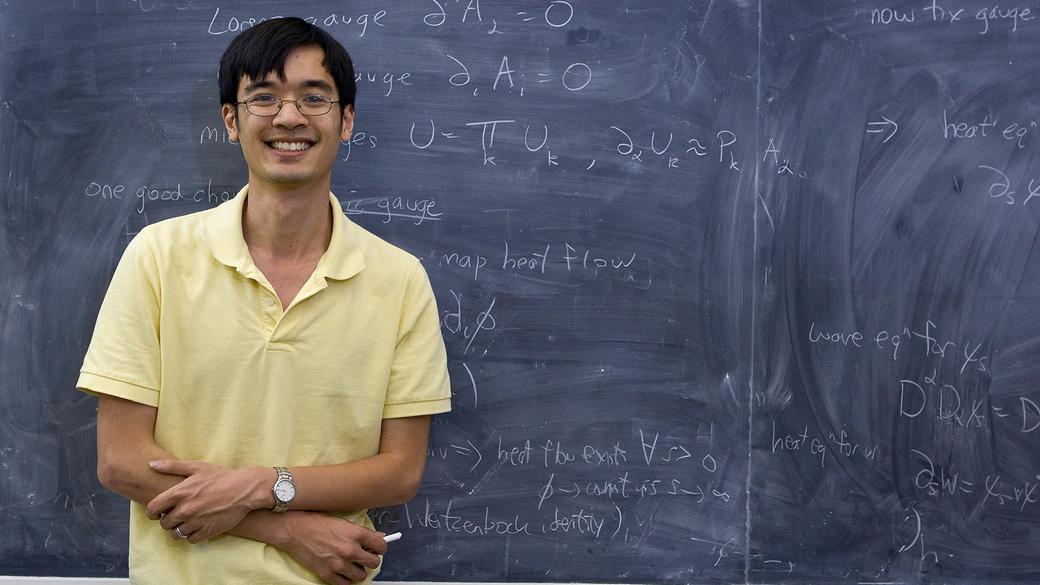 Terry said at a press release, “I’ve never really been satisfied with just solving the problem. I want to see what happens if I make some changes; will it still work? If you experiment enough, you get a deeper understanding.” According to the New York Times, the technique in mastering mathematics lies in constant imagination and experimentation. It is “the sort of gift for collaboration and improvisation that characterizes the best jazz musicians.”

“It’s not about being smart or even fast,” Terry added. “It’s like climbing a cliff: If you’re very strong and quick and have a lot of rope, it helps, but you need to devise a good route to get up there. Doing calculations quickly and knowing a lot of facts are like a rock climber with strength, quickness and good tools. You still need a plan—that’s the hard part—and you have to see the bigger picture.”