You probably won’t believe your eyes but a video has spread like wildfire across the internet which recorded a rat taking a shower just like a human being.

In the video, the rat is seen standing straight on its hind legs. It carefully scrubs its body and even on the armpits just like a person would. The rat seemed to be very concern and focus that it does not noticed being recorded.

Watch the clip below to see how the rodent is trying to get rid of lather stuck on its body: 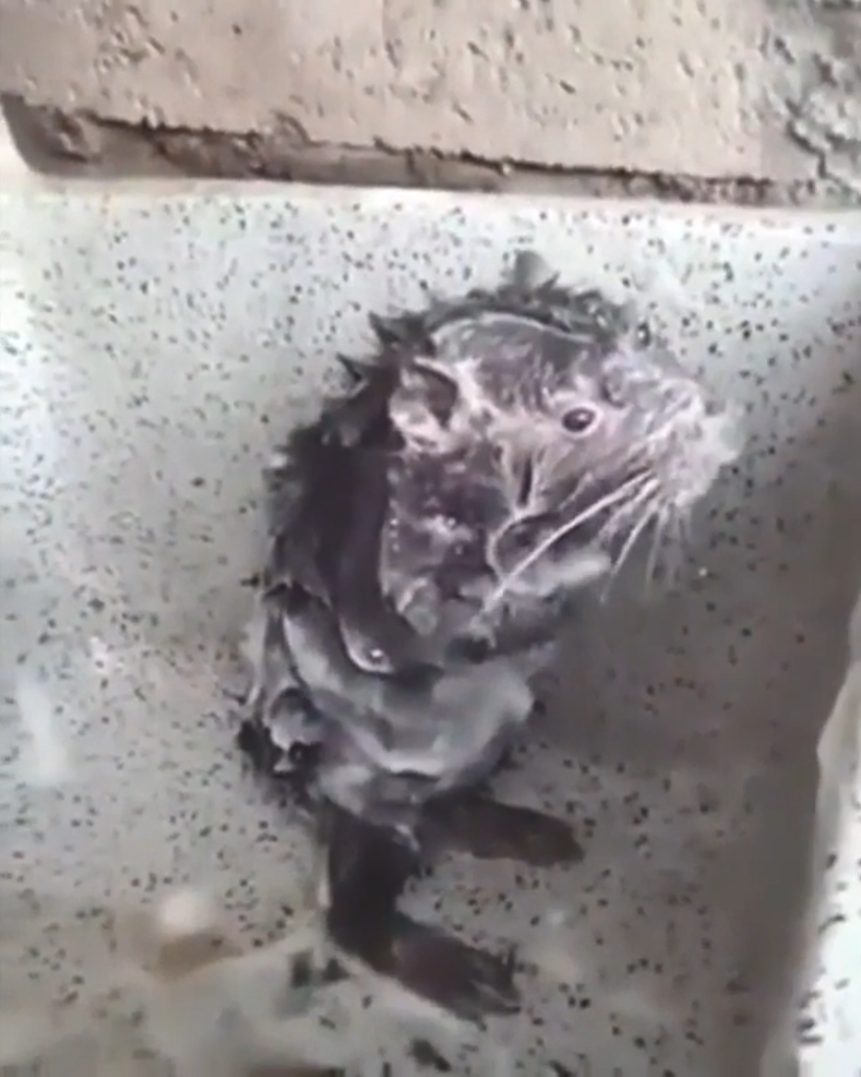 Jose Correa from Peru recorded the video describing how he encountered the incident. On a Saturday morning, when he wanted to take a bath, he discovered that the rat appeared inside his sink. He then started to record and upload the entire scene on Youtube. The video was shared by tens of millions of viewers in a short period of time.

Poor rat can’t even take a shower in peace 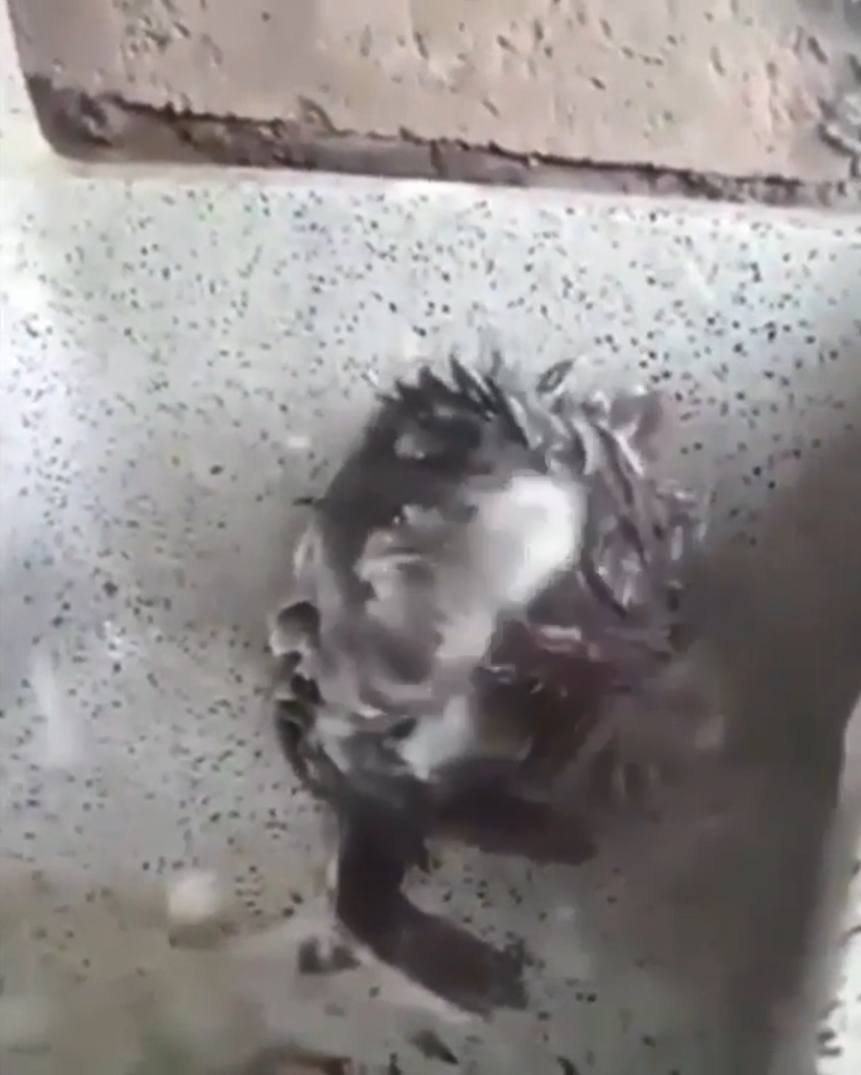 However, some have suggested that the rat is actually a Pacarana a type of rodent native to South America. This due to its large size and absence of a tail. The way that the animal is standing and cleaning itself also fits the description of a Pacarana. A normal rat would usually use their mouths to clean itself. Instead, this rodent used its hands.

Experts have commented that the rodent may be threatened by the soap which is why it is scrubbing away all the lather from its body. 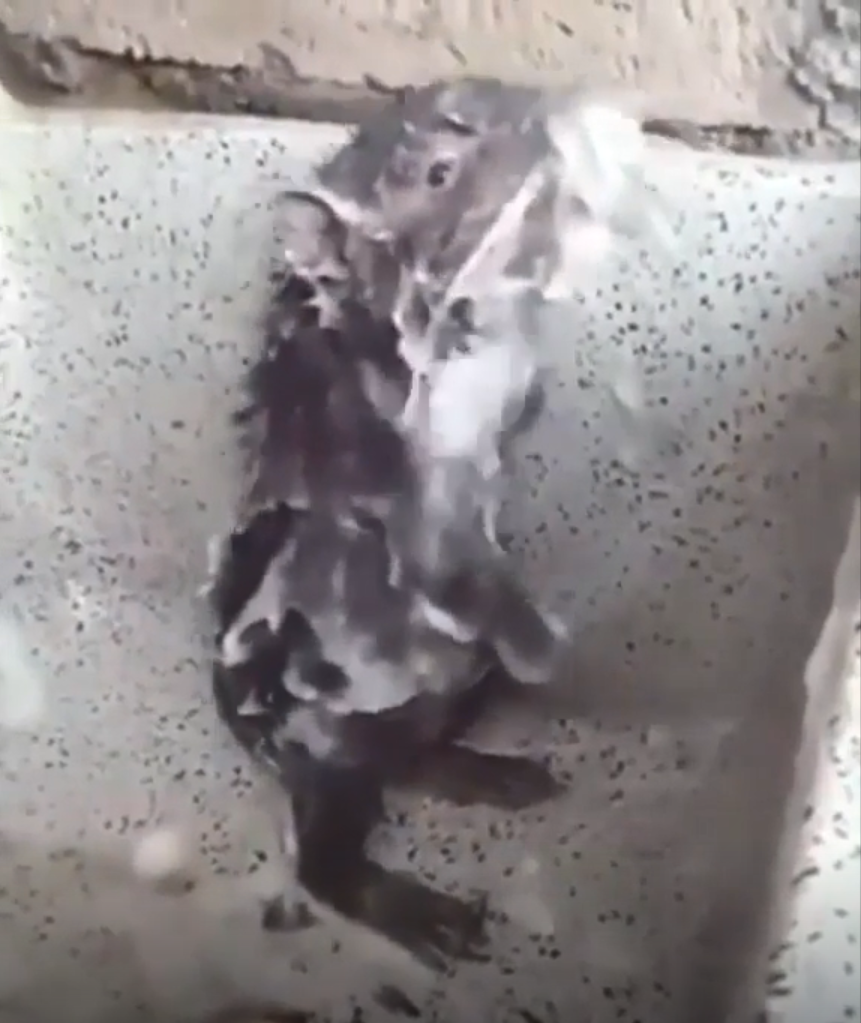 How the rodent got soap on itself in the first place is another question. However, the fact that its killing the poor animal is no laughing matter and we should all be concern about the life of all living creatures.

Garbage man father made less than $10 a day to support his...

Major Ed Sheeran’s 8-year-old fan was singing his song on a...

How they dress for school around the world? 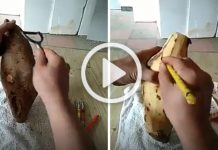 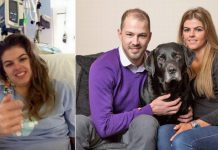 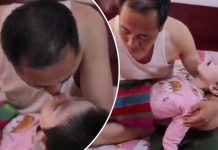 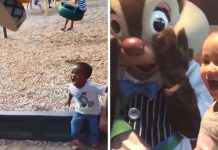