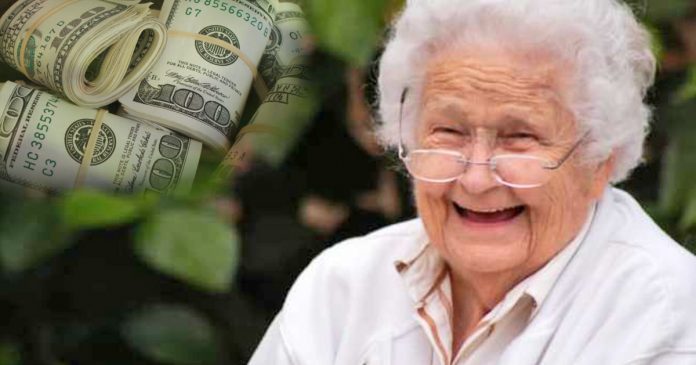 Many people strive to live with values in life as they want to leave behind a good legacy when they pass away. However, there are some people who give in to their selfish desire regardless how it affects the people around them. 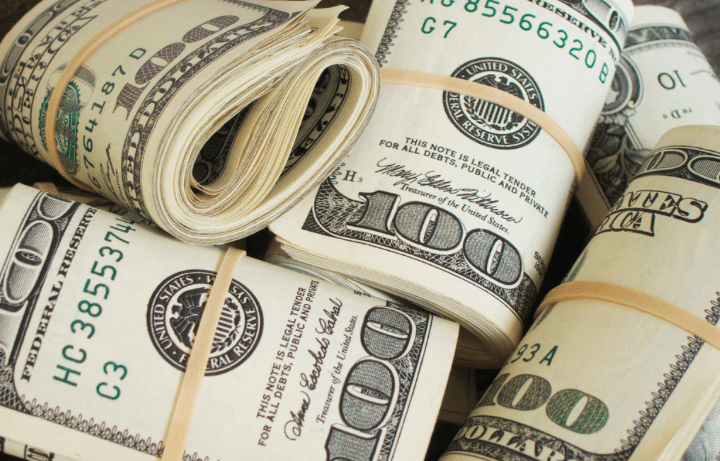 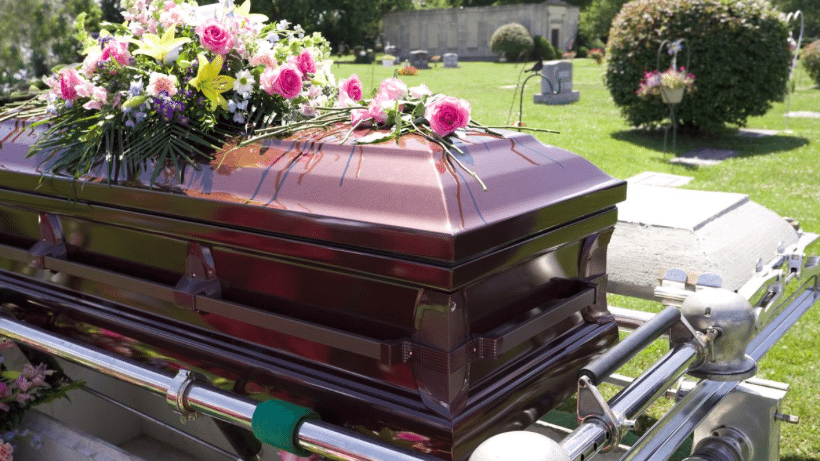 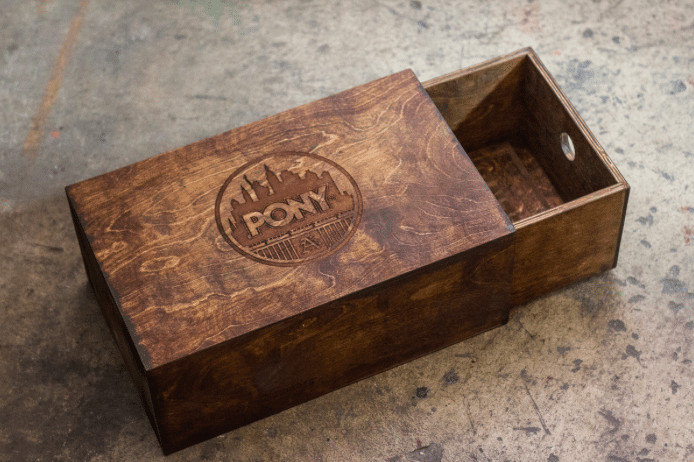 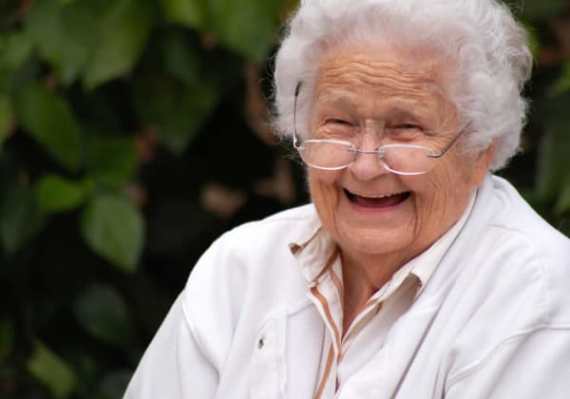 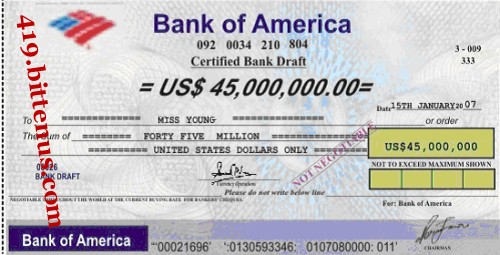