The Venus is a plant which is native to the subtropical wetlands on the East Coast of the United States in North Carolina and South Carolina. It is labeled as a carnivorous plant due to its reputation of trapping and digesting insects that landed on it.

However, a Youtuber by the name of Kluna Tik has uploaded several videos regarding his own Venus flytrap. Meet Charlie the Venus Flytrap. In his Youtube channel, Kluna Tik experimented on several things for Charlie to digest. From watermelons to sushi, Charlie has tried it all.

A Venus flytrap has a trigger sensor inside its trap. When the hairs inside the trap is stimulated, the plant quickly closes the trap to prevent its prey from escaping. The plant will then slowly secrete its digestive enzymes to absorb the nutrients from its prey.

Watch and see how Charlie reacts to different types of stimulus:

This experiment is quite interesting as the main prey for the Venus flytrap usually involves insects specifically beetles, spiders, and other crawling arthropods. However, based on Charlie’s response, it can be deduced that as long as the hairs inside the trap is stimulated, the plant will sense it and react as though a prey has landed on it.

There are two stimulations of the trigger hairs in side the trap; this is to avoid accidental triggering of the trapping mechanism by dust and other wind-borne debris. 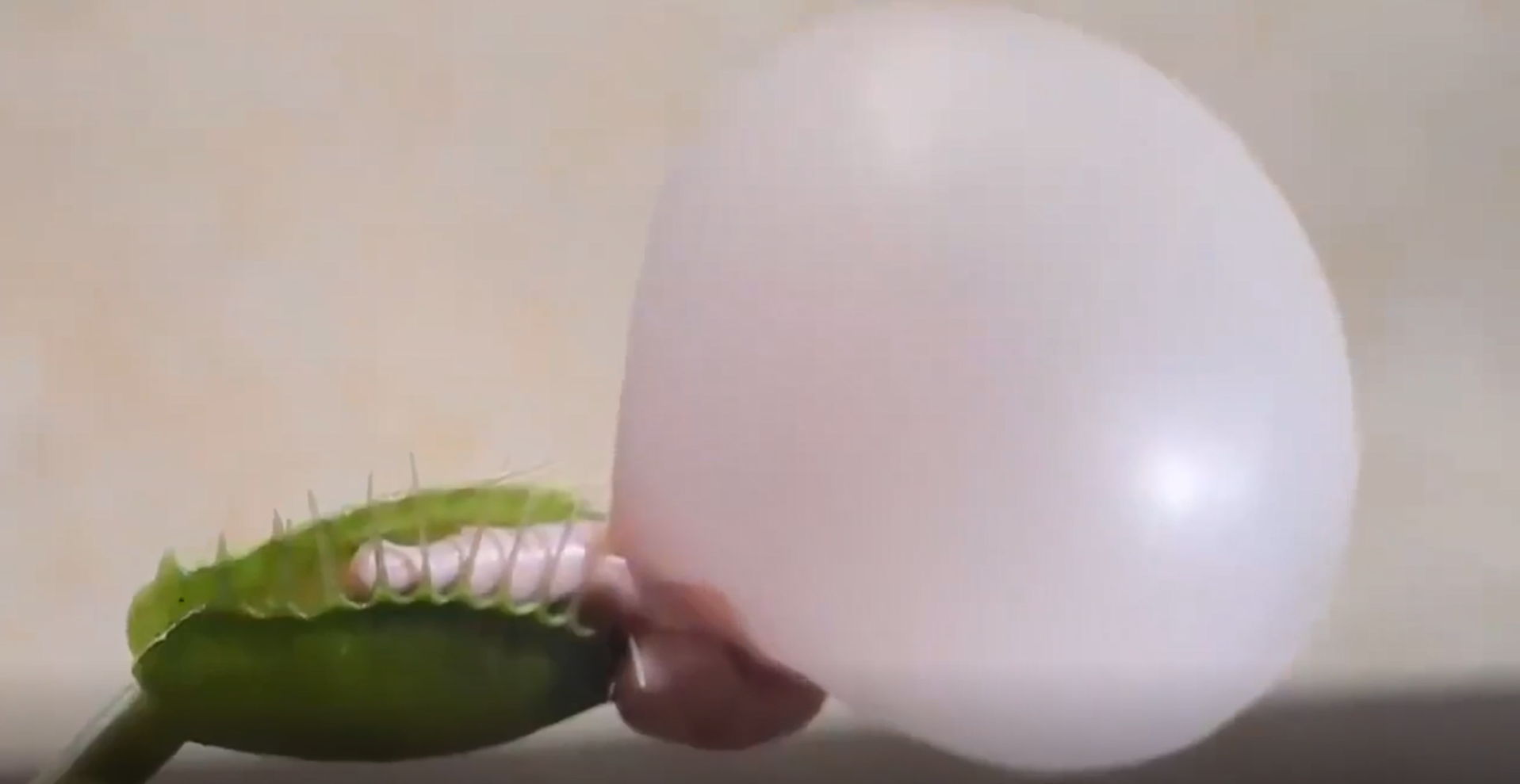 [Video] An empty bottle was found floating on water, when one... 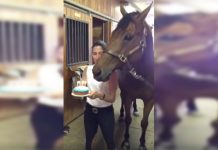 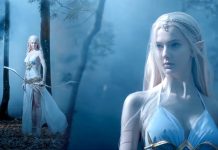 People are stunned to find out the beautiful fairy in a... 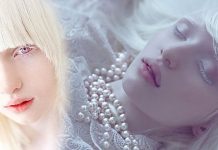 18-year-old albino Ukrainian model is known as ‘the most beautiful angel’... 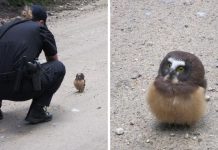