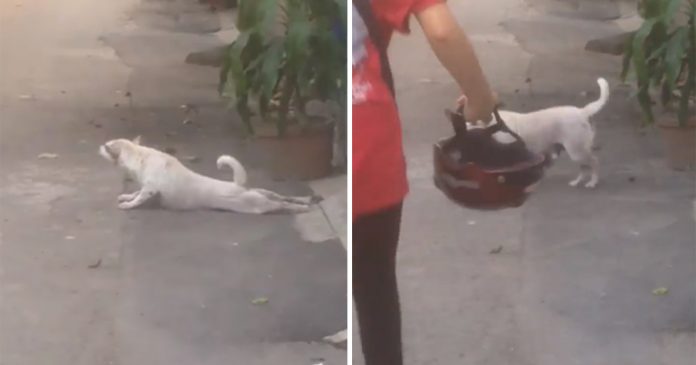 People think that animals are one-dimensional creatures in that what you see is what you get from them. In order to prove these people wrong, a video was captured of a dog in Vietnam who showed it’s amazing acting skills so it will be sympathized.

Passerby’s found it both impressive and hilarious that this white dog could act the way it did so people will pity it and maybe give it some food. When the video was uploaded onto the internet, netizens unanimously agreed that this dog had some serious acting skills.

One netizen commented, “This dog can be awarded an Academy Award.”

Another worte, “A few seconds ago, i had tears in my eyes and several seconds later i was laughing so hard.”

If you see a dog dragging itself across the road, you would feel pity for it as well 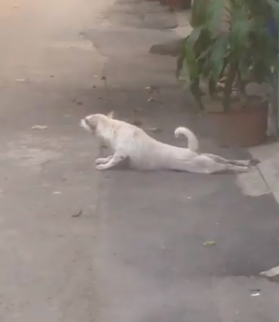 So, what exactly did this dog do to gain so much praise? Well it acted in a way that would promote sympathy towards it by walking using only it’s front legs and dragging it’s hind legs behind it. It surely would have worked but when someone threatened to get to close, the dog got rid of it’s disability.

Watch the Oscar-worthy performance down below:

In a panic, the dog stopped pretending and acted as per normal 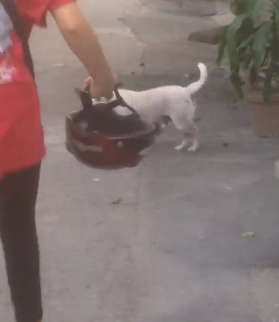 Dad gives her daughter a car as present after she successfully... 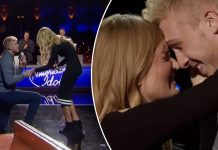 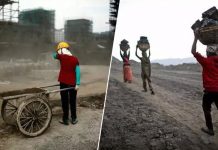 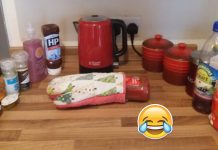 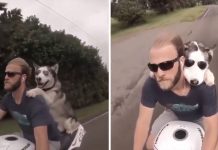 Adorable sunglasses-wearing husky enjoys an exciting ride on a motorcycle with...