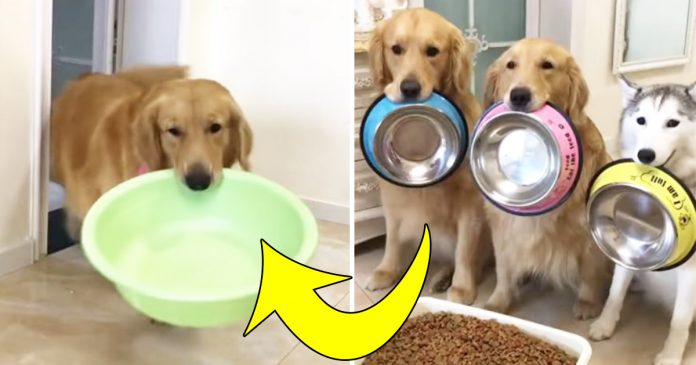 These three smart dogs definitely knew how to get more food and the secret to getting more food than usual was not by doing an impressive trick for their owner.

Rather, they pulled off a completely unexpected trick that even the owner did not see it coming!

In the hilarious video, the video started off with a man wearing a pink shirt squatting before a big container of kibble 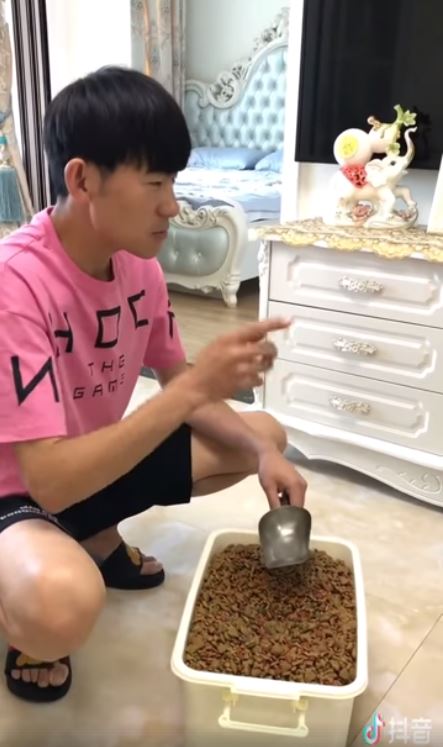 The camera then took a shot of three dogs who were waiting patiently for their owner to give them the kibble. Just look at them biting their bowl and staring at the kibble. They look so adorable! 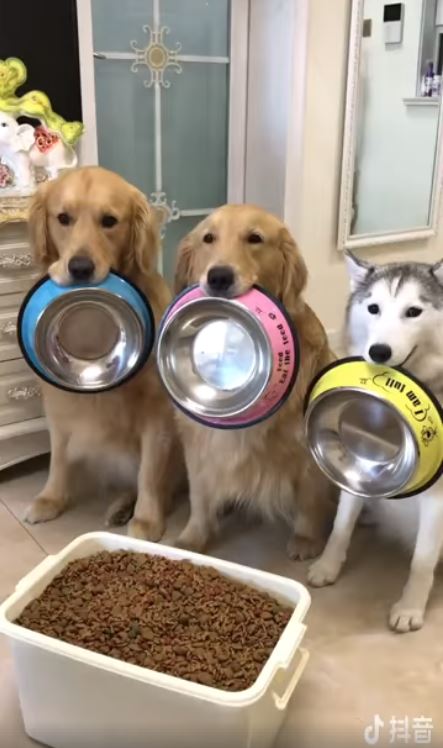 One shot shows each of the dogs was actually wearing a bib! The bib’s colour matched to their little bowl 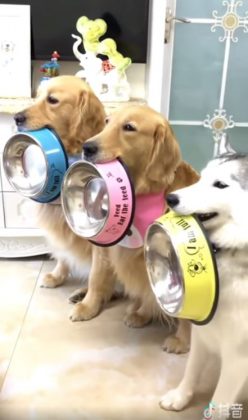 Seeing the three dogs behaving and waiting for their turn well, their owner seemed more than happy to reward them with the much-awaited kibble 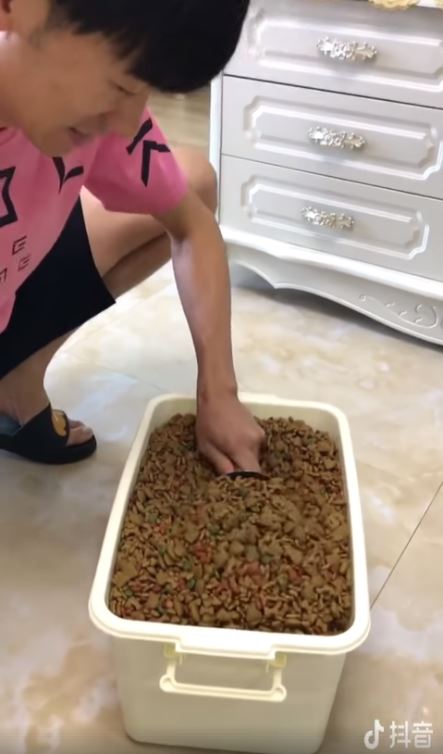 However, when their owner just about to give the food, the dogs suddenly ran away! 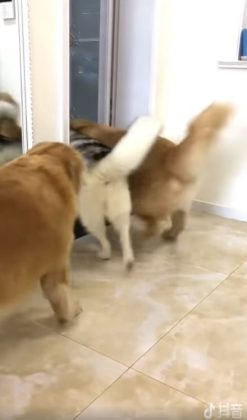 A moment later, they returned with a bigger bowl than the one they initially had! 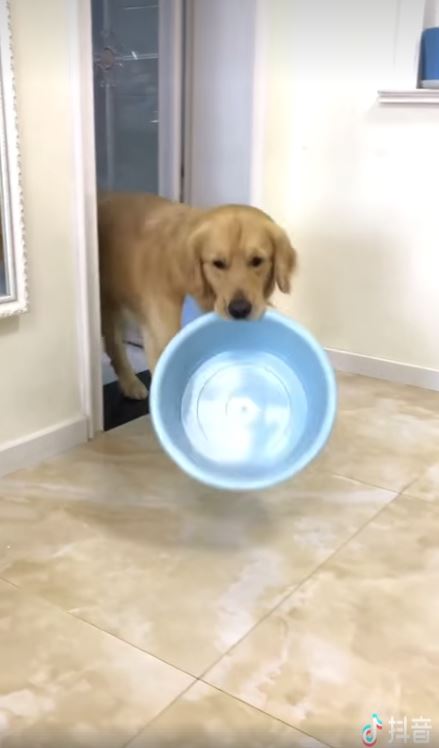 All of the dogs came out with a big bowl, much larger than before 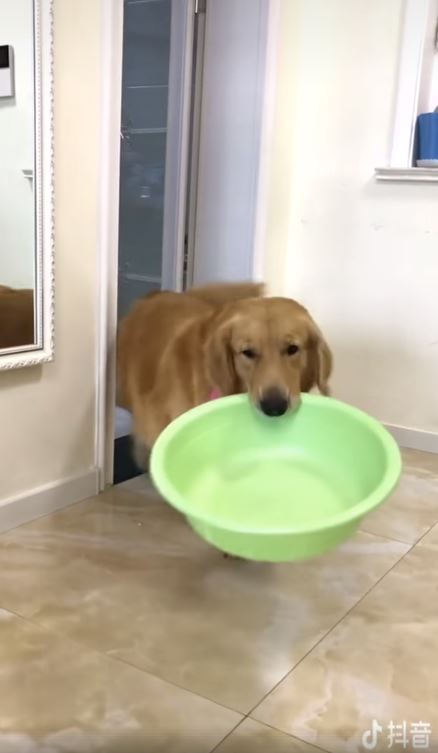 They really knew how to pull off a clever trick to get more food!

“He said we just have to wait for our turn patiently. He didn’t say how big the bowl is.” 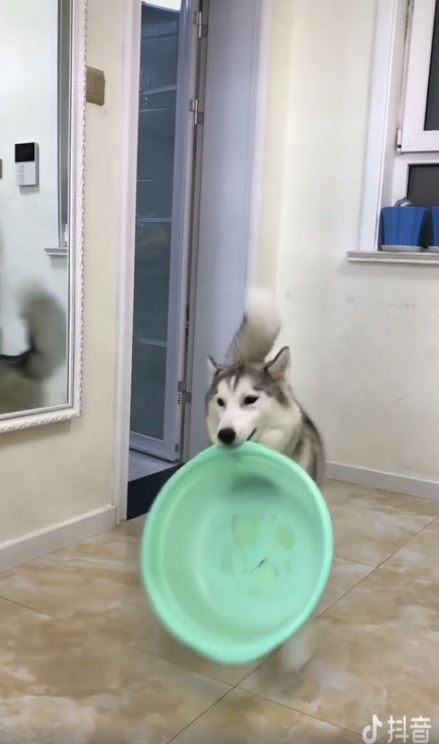 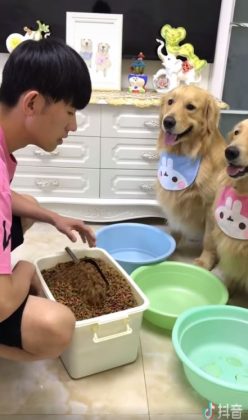