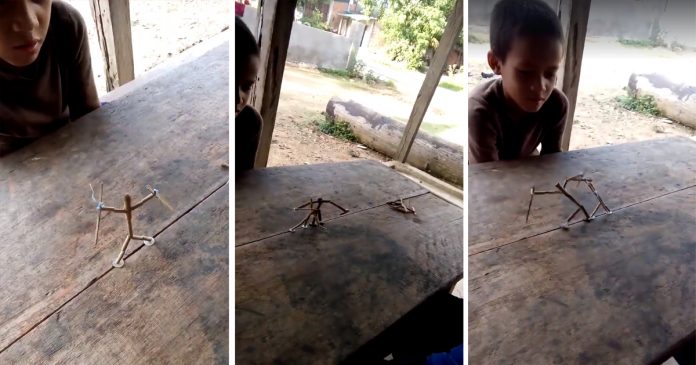 Before Playstation came, there was another popular game which kids could spend hours and hours playing it. 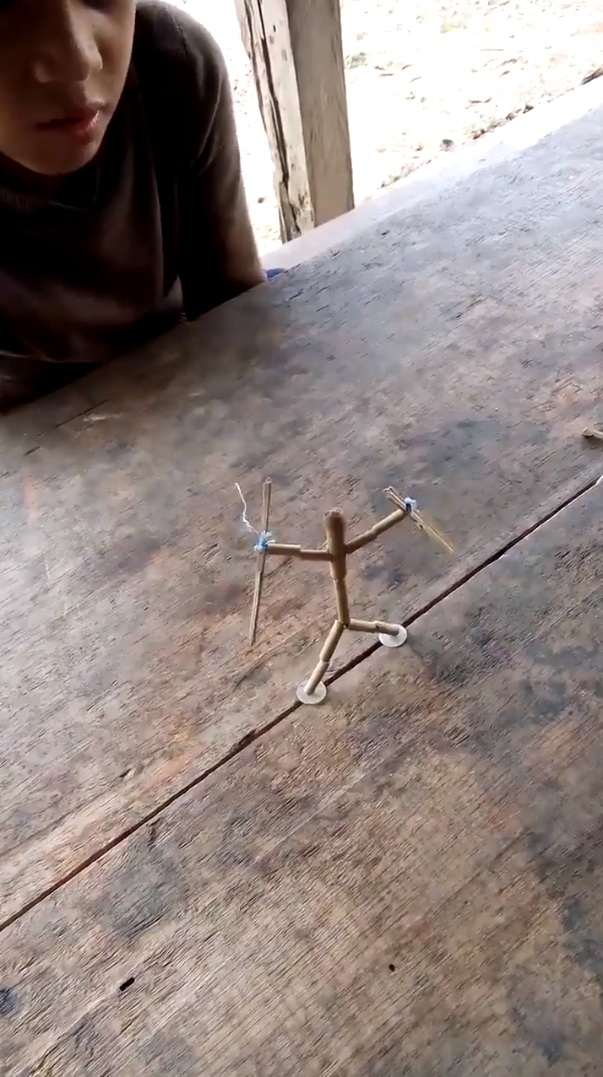 Similar to the football table or foosball, this game is also played on a table where the player controls each ninja characters with the knobs underneath the table. 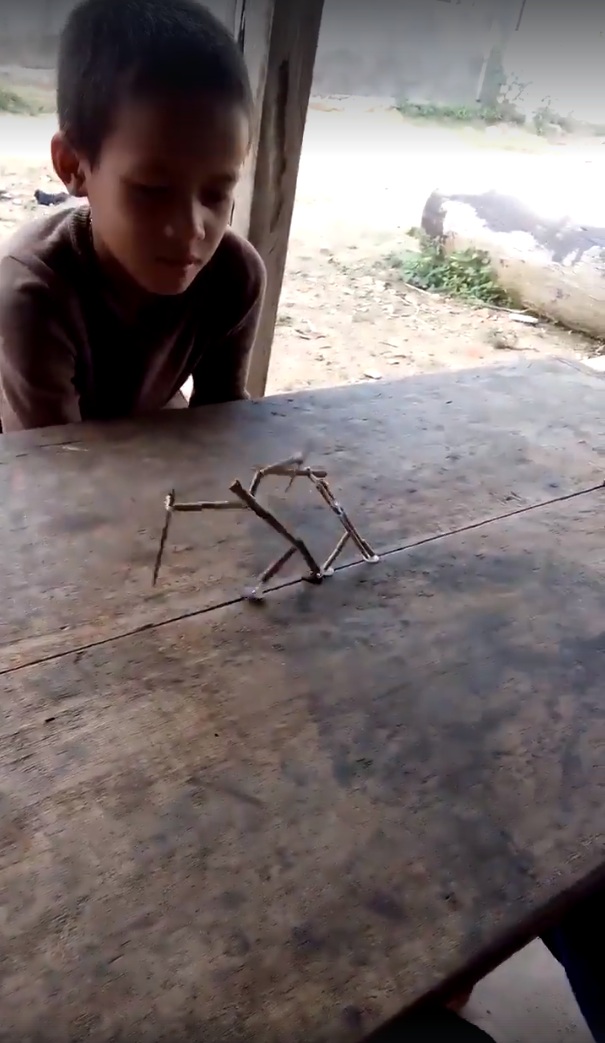 As seen in the video, the ninja characters are made from cord or tread and several bamboo sticks 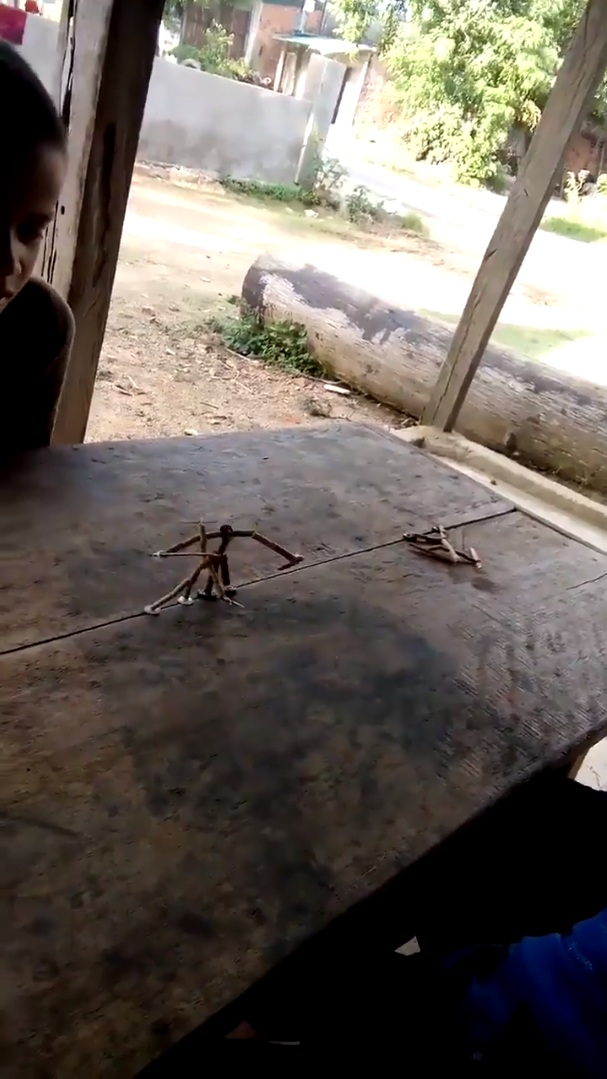 It might be traditional but this game is absolutely addictive!

Check out how it is played in the video below