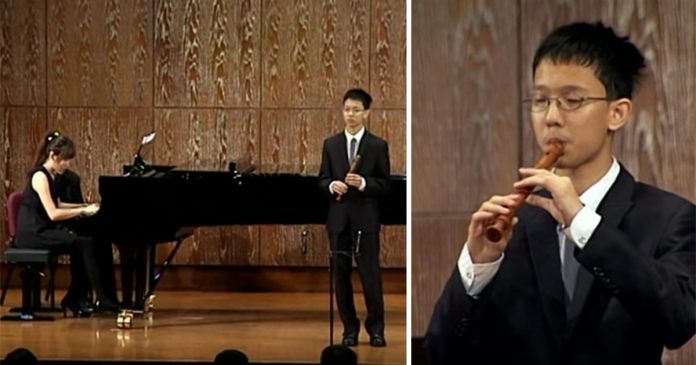 The timeless classical hit, Vittorio Monti’s “Czardas” has been proven as one of the most difficult classical pieces to play and this talented teenage boy managed to play it on the most unlikely instrument ever.

Meet Mu-Chien Chen, the super talented 15-year-old teenage from Taiwan who nails the classical piece in the Concert of Taiwan-Japan Recorder Competition back in 2010 with a recorder.

Accompanied by Ding-Heng Wu who played the piano, Chen delivered a fantastic performance to the audience 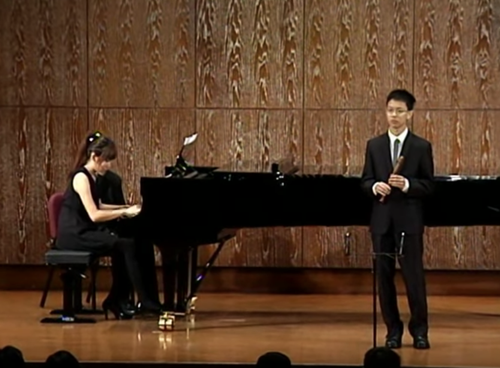 As it was originally composed for violin and piano, it is even more difficult for musicians of other instruments especially woodwinds to catch up to the tempo changes

As Chen performed the piece on a recorder, it is even more impressive! 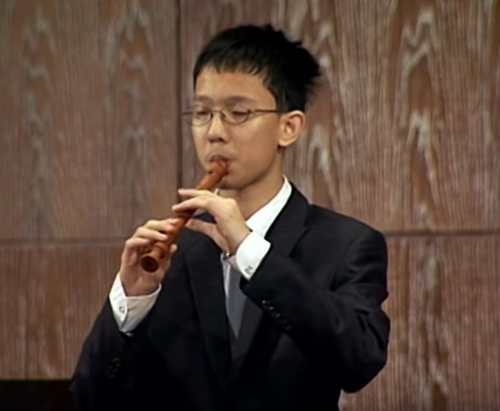 The musician simply relies on his strong embouchure to play it and it certainly requires many practices to master one.

The recorder he used was an elegant model made of rosewood, totally different from the plastic ones you might have seen or played at school.

So, the next time you encounter your children playing a recorder at home, show them Chen’s performance to inspire them and to refute the idea that it is a lousy instrument.

If their playing is still lacking behind, you may want to put a pair of headphones on them and play Chen’s performance video at full volume!