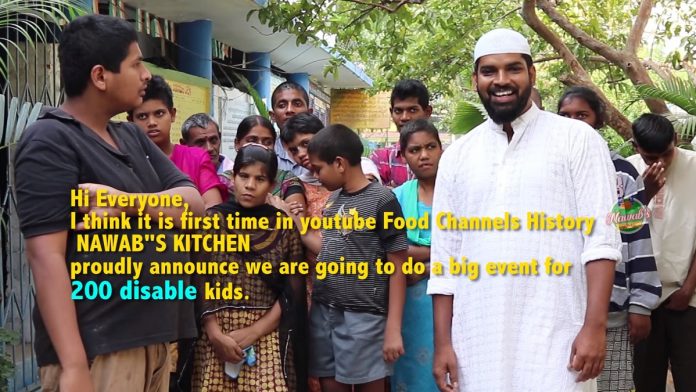 This 39-year-old man from Hyderabad, India absolutely loves to cook and he now turns his hobby into a charitable act which has benefited many orphans in his local community.

Meet Moinuddin Khwaja, an MBA graduate who has turned his passion for cooking and food as an inspiration to millions of people as a way to give back to the society.

Khwaja is widely known for his cooking videos on his YouTube channel in which he can be seen cooking various scrumptious local dishes to be distributed to the orphans.

When he first settled in Hyderabad around 14 years ago, Khwaja never thought that he would become an internet sensation for his cooking videos 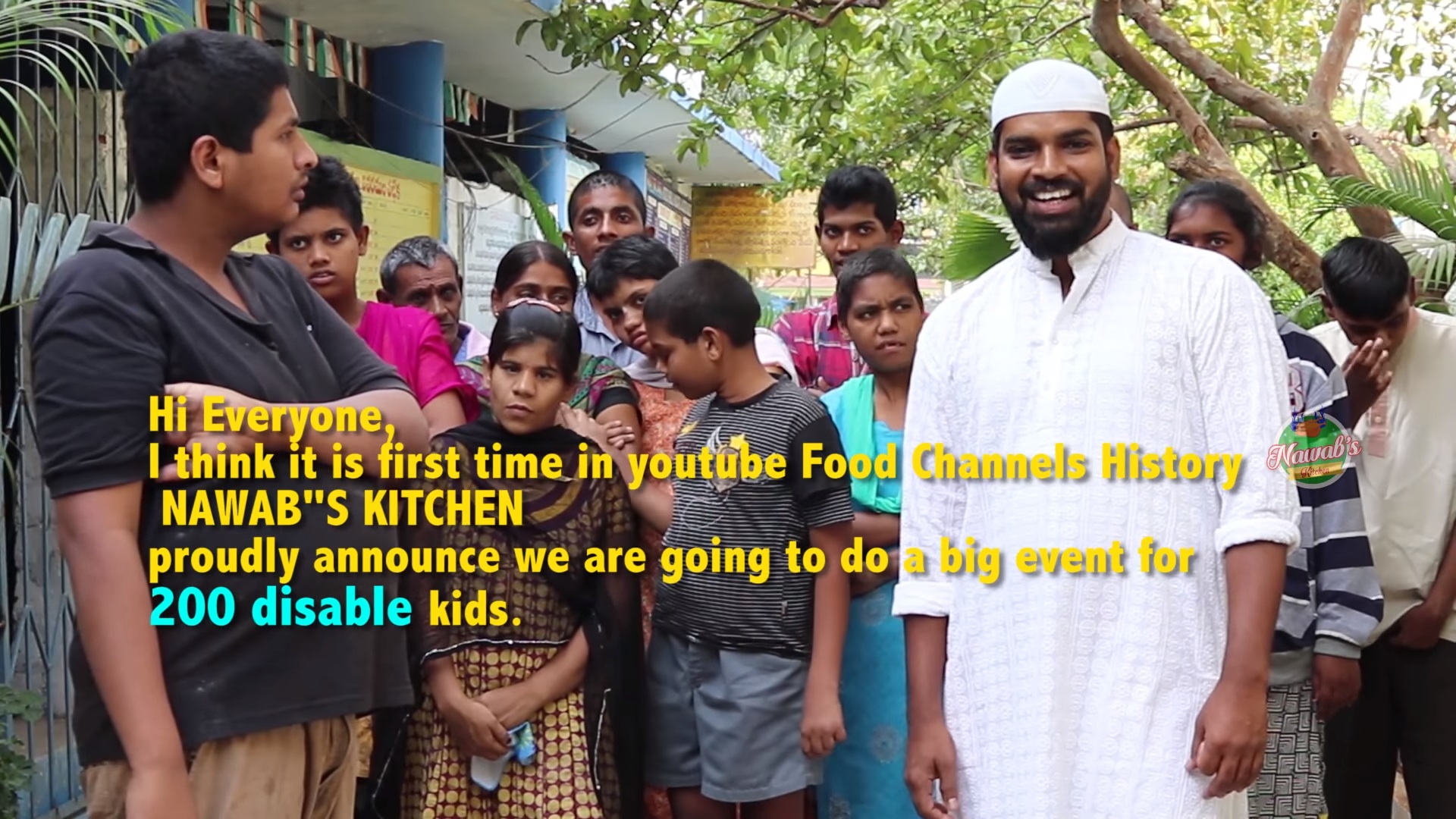 It was not until three years ago that he began to think about sharing his recipes on YouTube.

Then, in September 2017, two of his friends set up a YouTube channel for him to share the cooking videos in which he cooks outdoors 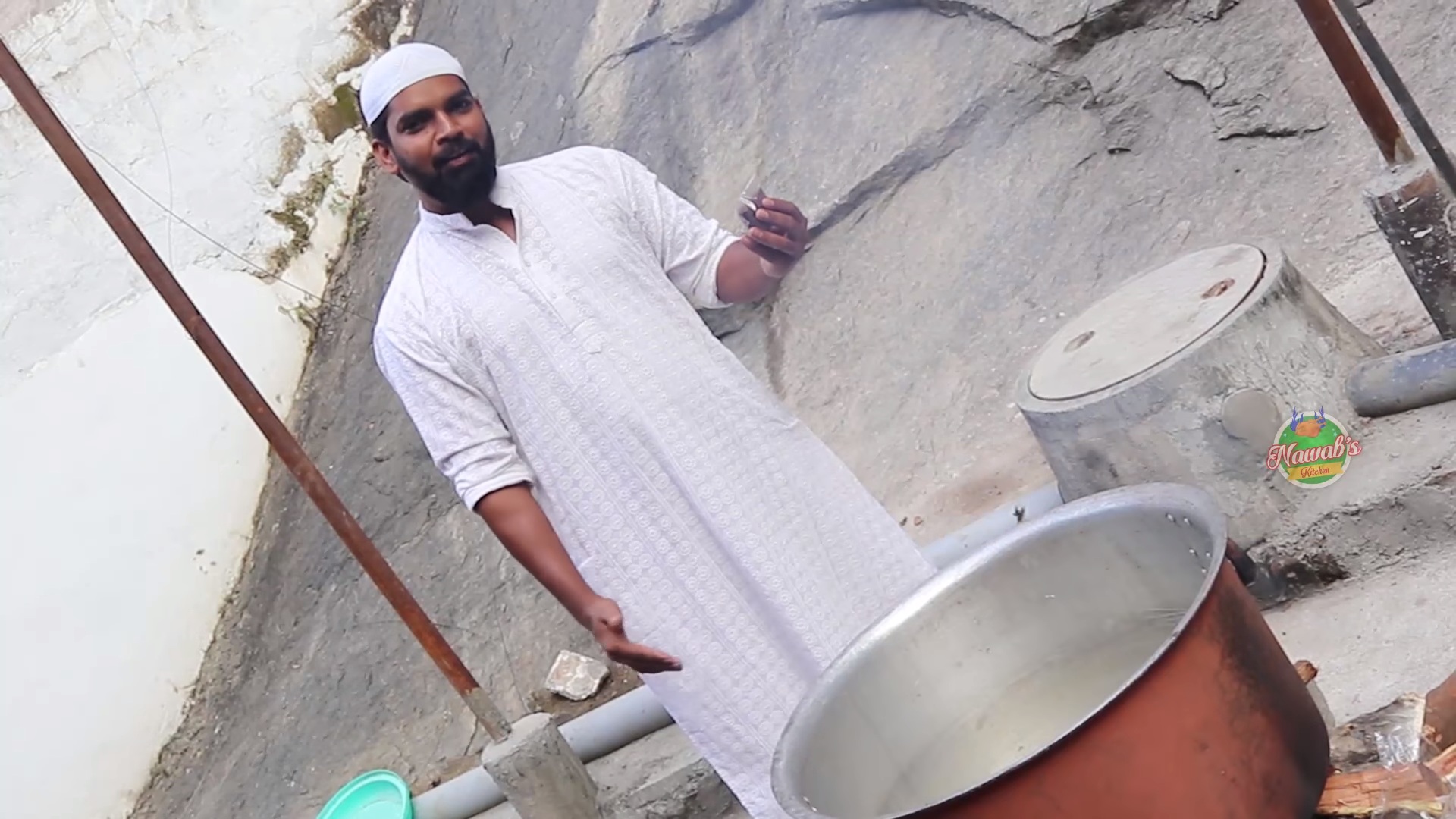 The YouTube channel was created simply for their passion for food but later, a brilliant idea came knocking their mind. 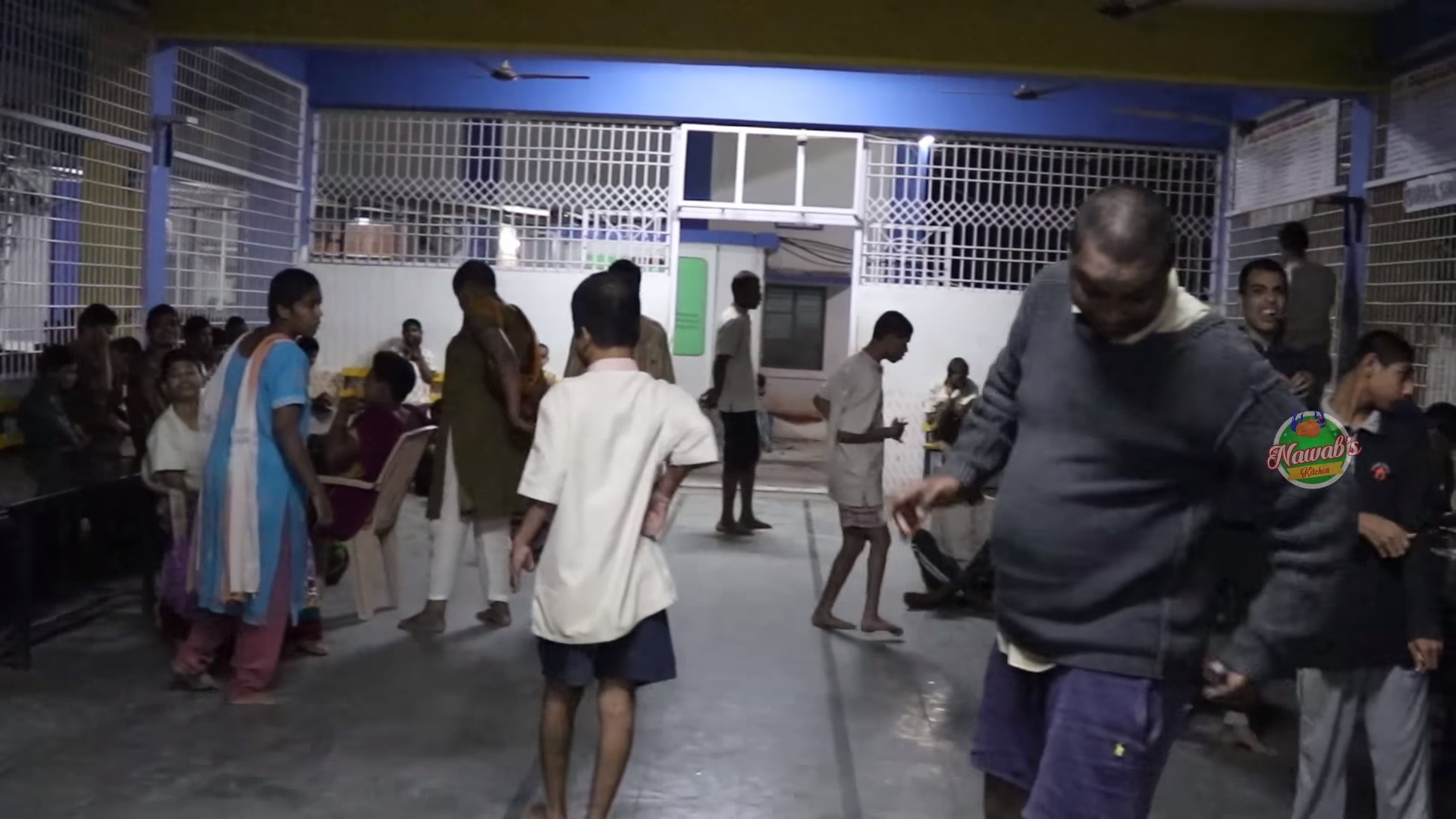 As time passes by, Khwaja and his friends have shared recipes and cooked for the orphans a plethora of recipes including pizza, biryani, fried rice, chicken fingers and even cakes 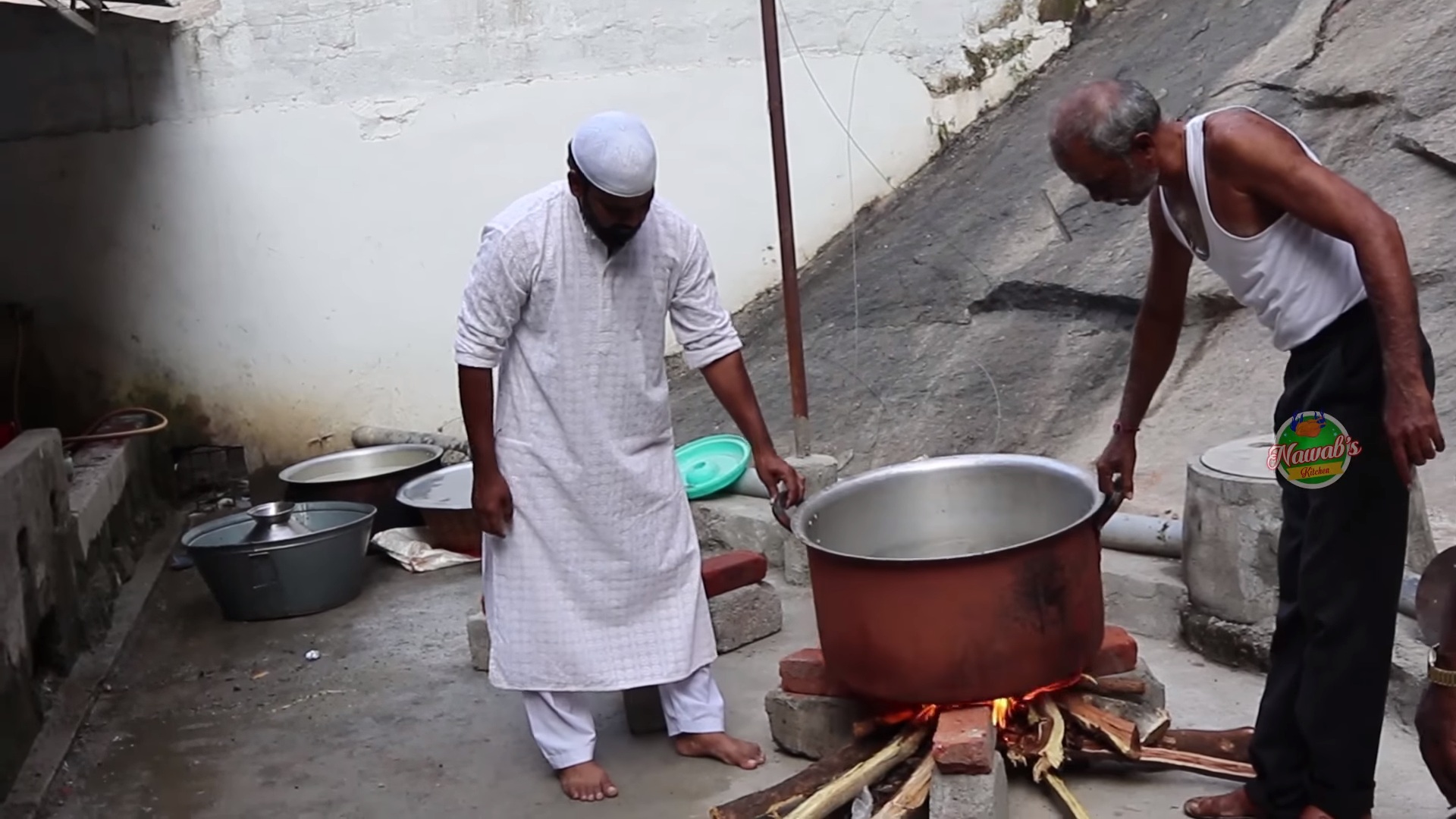 According to Khawaja, he can still remember quite vividly when he was travelling on a train a long time ago. He was just a small boy who happened to look out of the train window when he suddenly saw children around his age foraging the garbage for food.

“That memory has stood with me for a long time,” says Khawaja. It was one of the many things that have motivated him to help put a smile on these orphaned kids 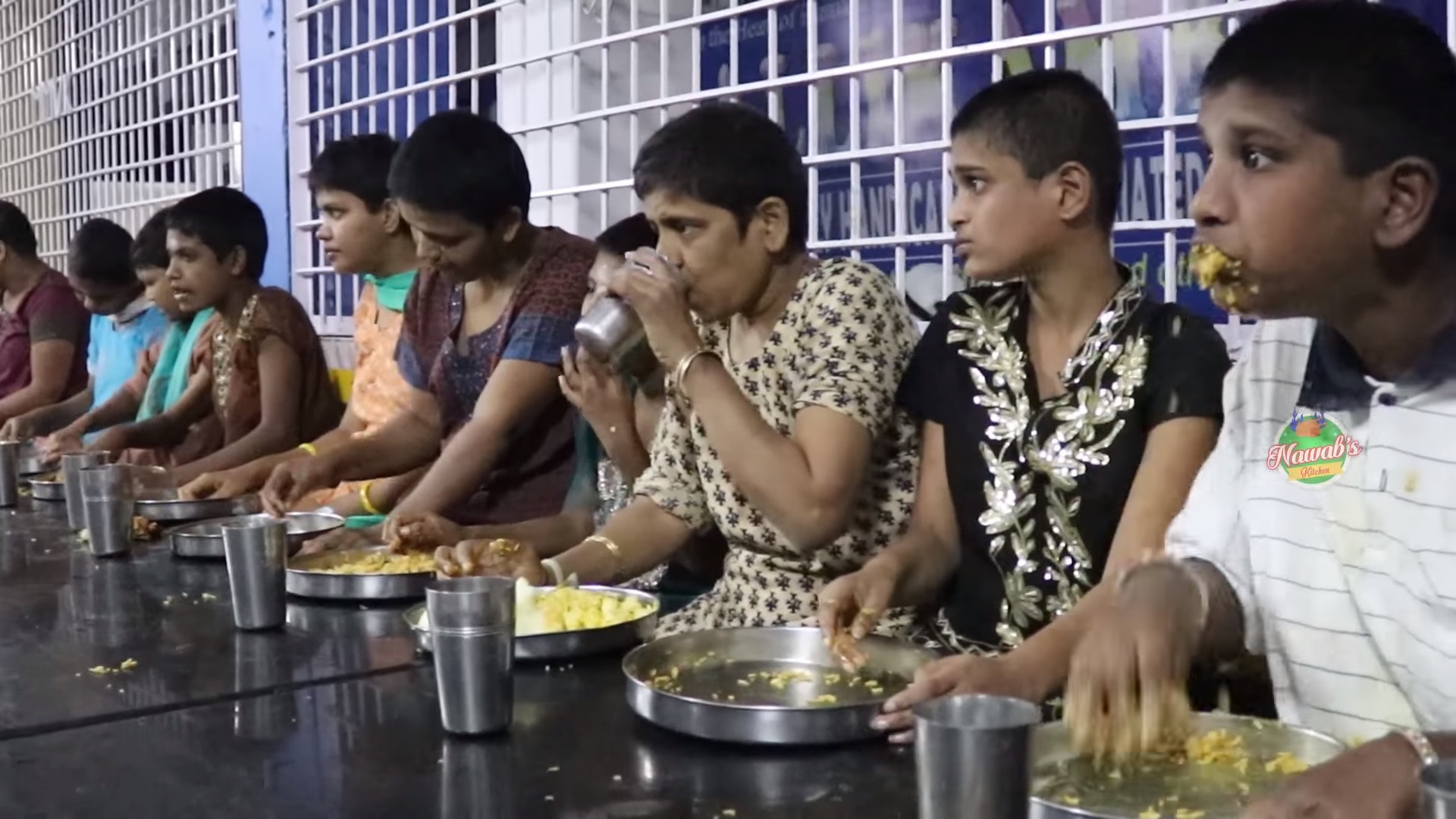 So far, his YouTube channel has amassed over 22.7 million views. Khwaja says that he plans to continue doing this charitable affair for as long as he can.

Credit: The Citizen | YouTube/Nawab’s Kitchen Food For All Orphans