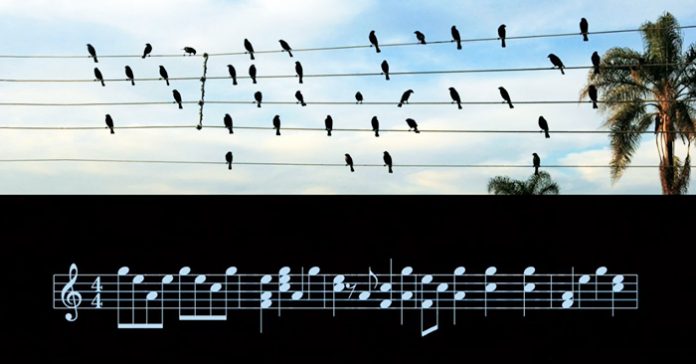 Brazilian composer, Jarbas Agnelli was reading his newspaper at his home in Sao Paolo when he came across quite an intriguing picture of birds in the newspaper.

To the 46-year-old musician, the birds are sitting on a relatively strategic position that they look like an arrangement of music notes on a score

It does not take him long to cut the picture of birds and uses it to compose a song, based on the birds’ position.

Nevertheless, the composer remains humble as he gives the credit to the birds, admitting that it is not an original idea and that he just helps the birds to interpret the melody 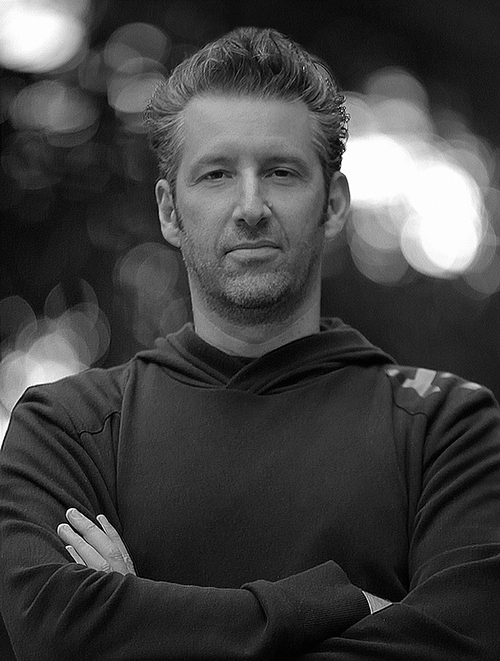 Agnelli later posted his musical piece on Vimeo which later quickly went viral. Some artists described his work as “inspirational” while some complimented him for being creative and looking at a perspective that most people do not think of.

Who would have thought that the inspiration came from a picture of birds in the newspaper?