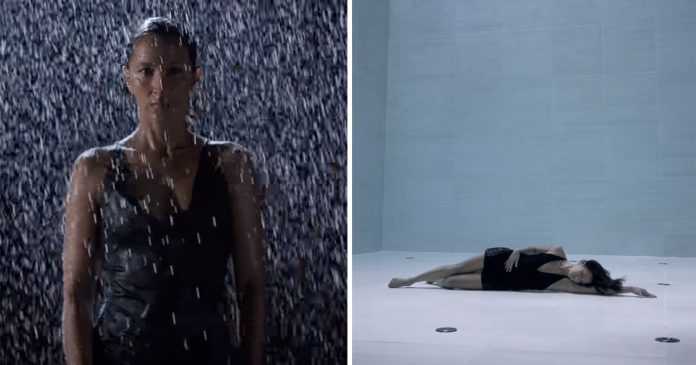 It is already hard to hold our breaths for long but one artist proves she can do more than just holding her breath underwater. French filmmaker, deep-sea diver and dancer, Julie Gautier made the impossible by dancing for 6 whole minutes in the world’s deepest pool.

Known as ‘The Deep Joy’ pool, the deepest pool on earth is 131 ft in depth. The short film, both directed and performed by Julie Gautier, was filmed in this location at Padua, Italy.

The film begins with Gautier, standing in the rain looking emotionally into the camera. As it zooms into her face, the film cuts into the artist lying on the floor of the pool 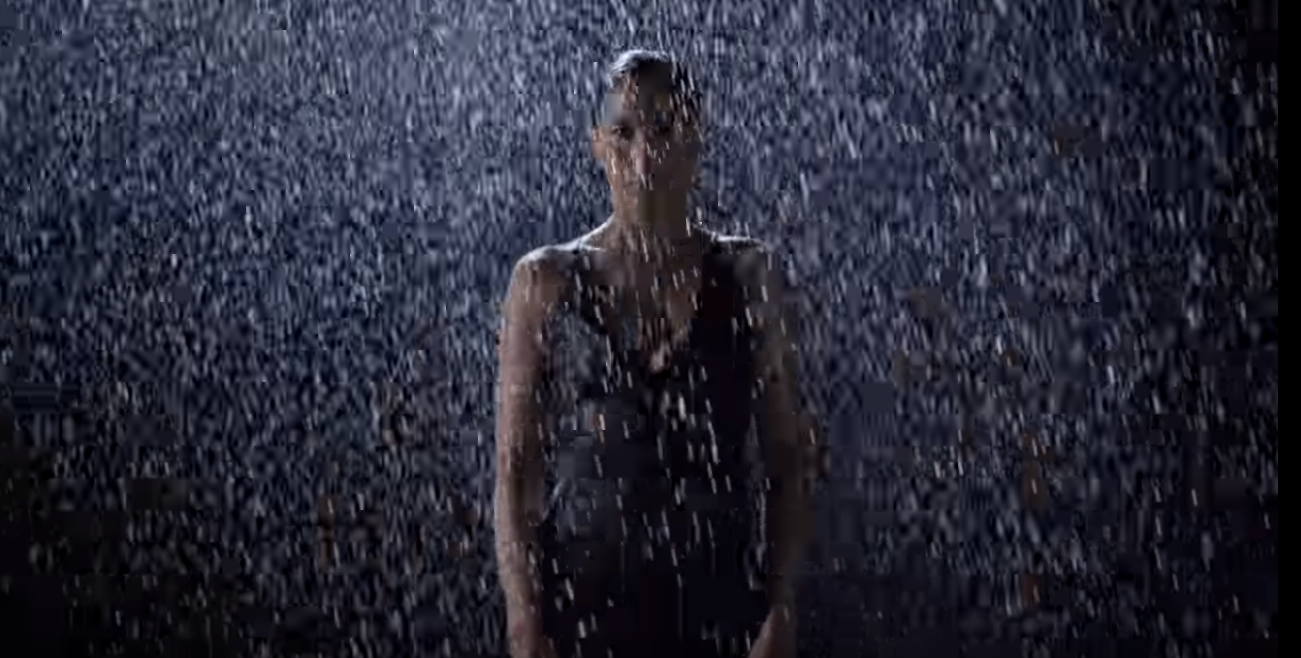 Gautier began to move gracefully. Aided by the movement of her silky hair and flowy skirt, we are able to see how Gautier is dancing against the clear water 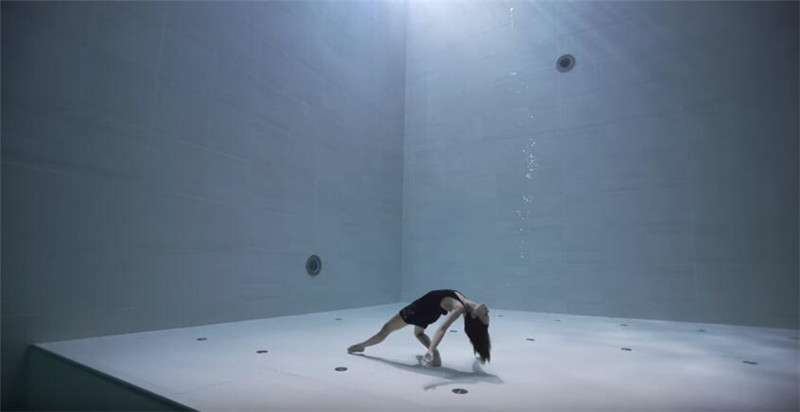 Like a ballerina, Gautier effortlessly portrays beauty and emotions as she performs the zero gravity dance 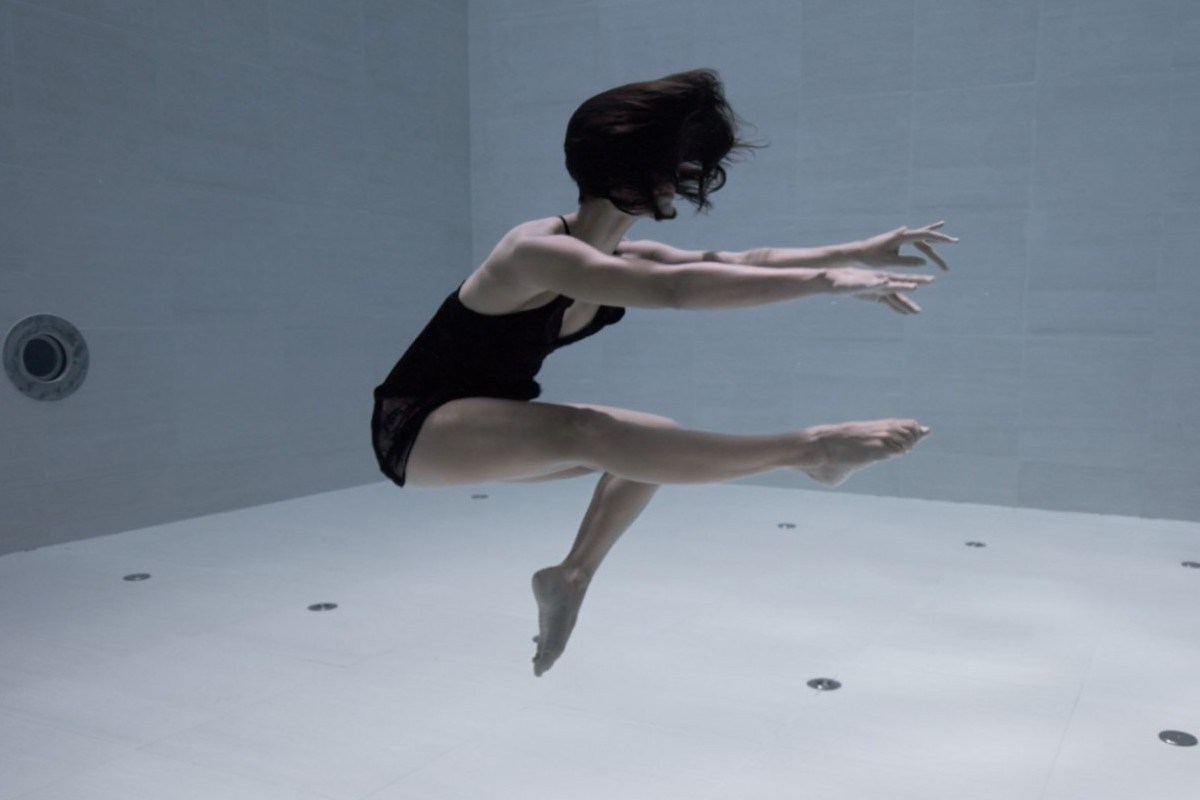 “I wanted to share my biggest pain in this life with this film. For this is not too crude, I covered it with grace. To make it not too heavy, I plunged it into the water.” 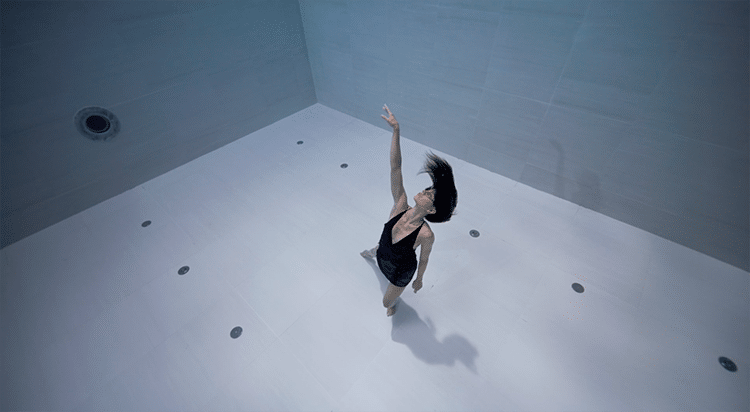 She explains, “Ama is a silent film. It tells a story everyone can interpret in their own way, based on their own experience. There is no imposition, only suggestions.”

Youtube user Pedipossible commented on the video, “What is beauty? … An expression? a move or a dance? Harmony?Mystery? Unknown & unreachable? I think it’s simplicity that can touch every soul, and this is simply beautiful. Thank you”

Gautier is seemed to be released from her ‘prison’ when she breathes out in the film and slowly floats to the surface, leaving behind a trail of bubbles in her wake 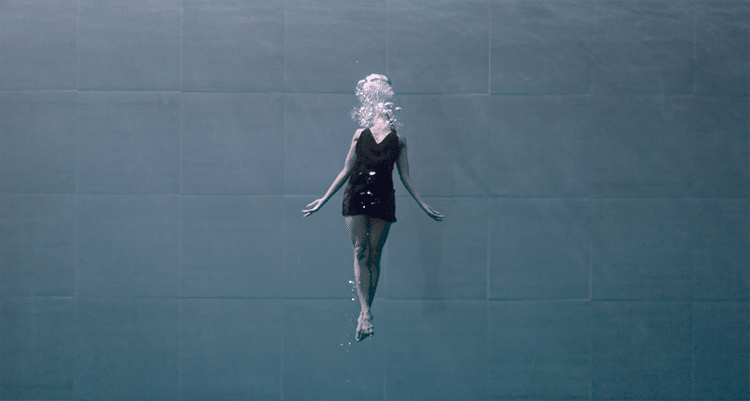 The short film titled ‘Ama’ was presented at the International Women’s Day on March 8th this year. 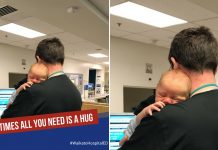 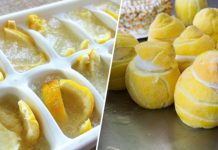 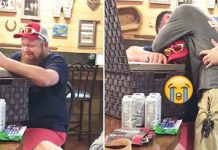 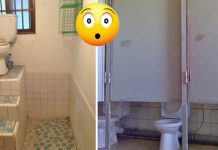 These most epic toilet design fails will make you think twice...

Woman found her baby photo on the packaging of a snack—long...