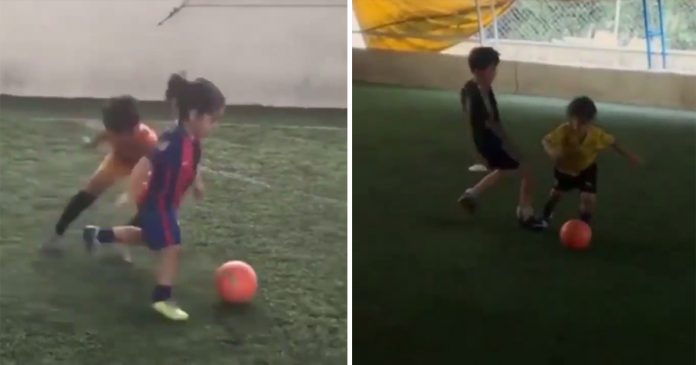 This five-year-old boy was once an internet sensation when a video of him climbing the wall of his living room like a real-life Spiderman with bare hands and feet became viral worldwide.

Apparently, not only that he has impeccable acrobatic and gymnastics skills, this young boy is also an aspiring football player who is said to be the next Messi! 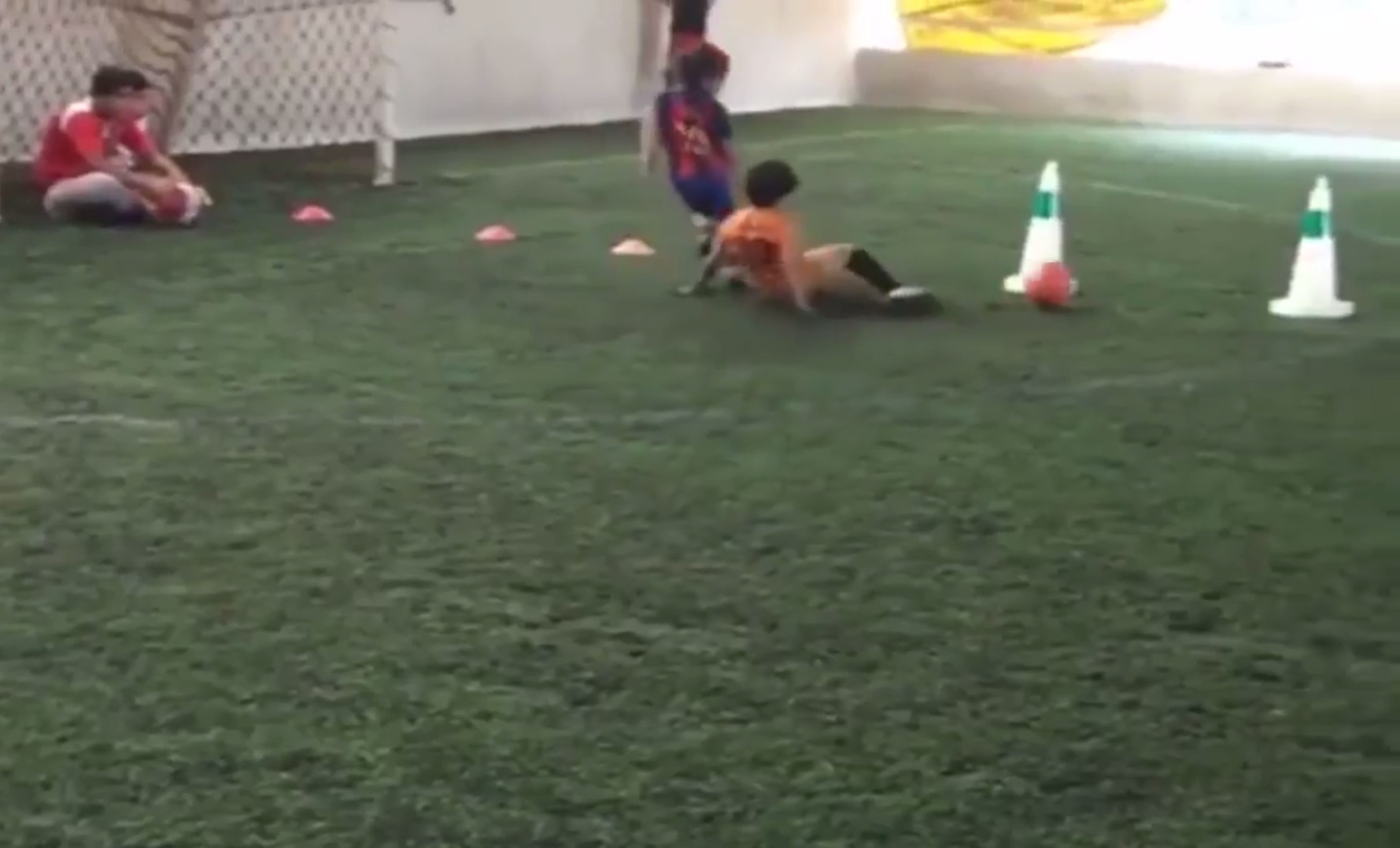 In the viral footage, Arat shows off his football skills as he skillfully breaks through the defenders during a football game 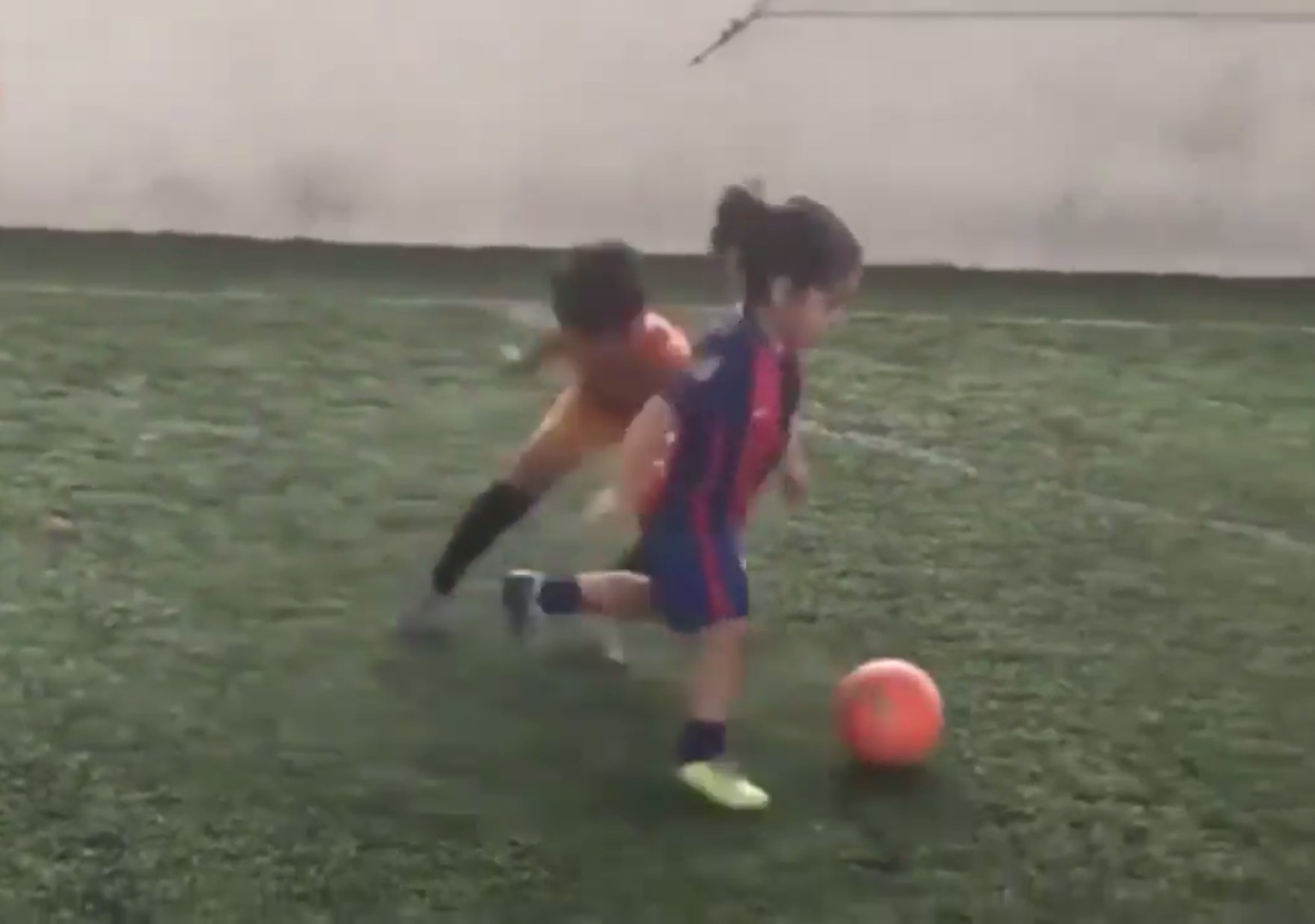 Some even compared the boy’s skills to Lionel Messi, one of the top football players in the world 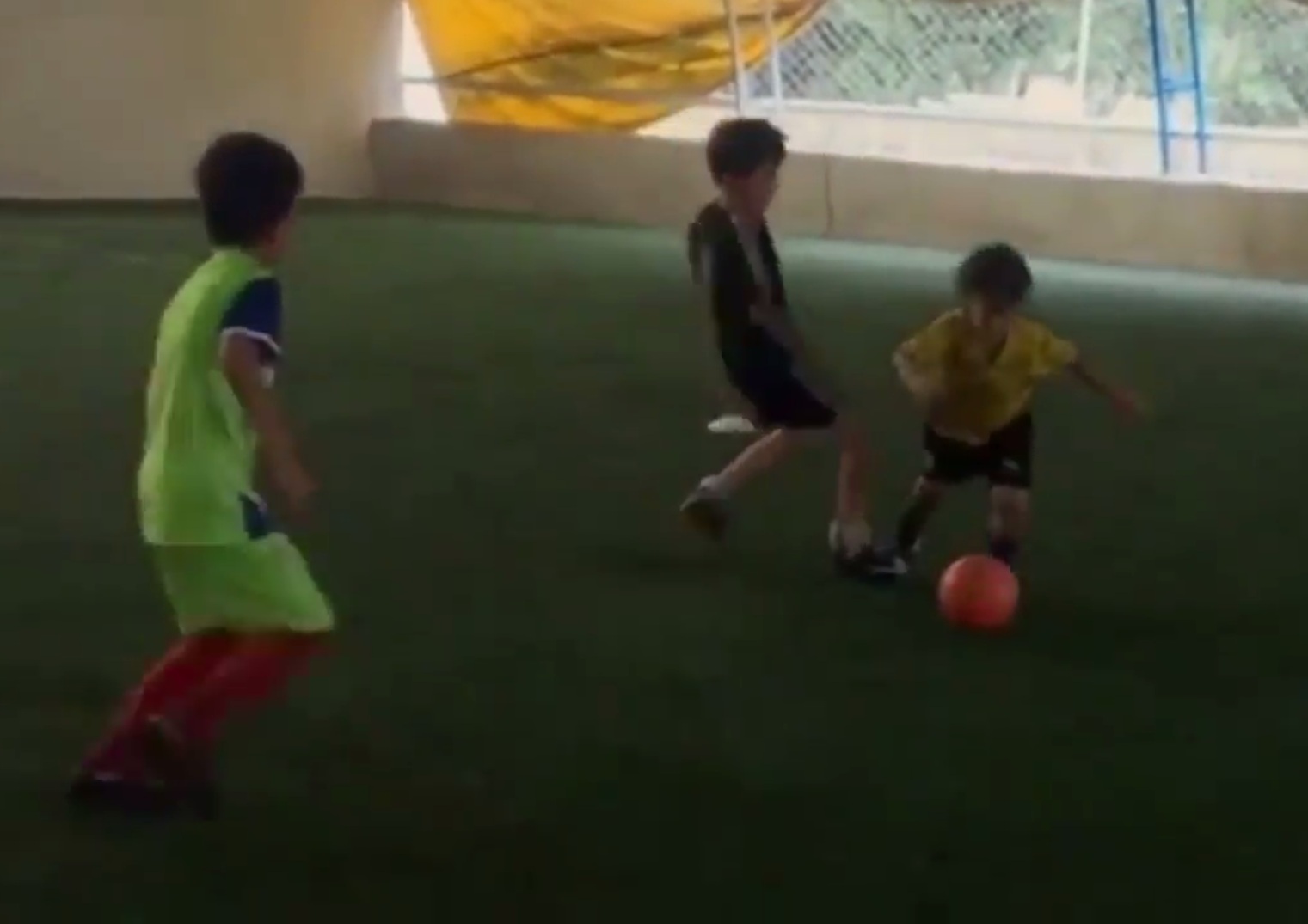 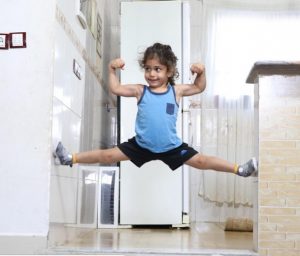 Mohammad Hosseini first discovered his son’s astounding ability when he saw how effortless it was for three-month-old Arat to hang from different points with his tiny hands.

Soon, he started to train his toddler son with gymnastic and acrobatic skills like handstand, jumping from a height and balancing in difficult positions when Arat turned one 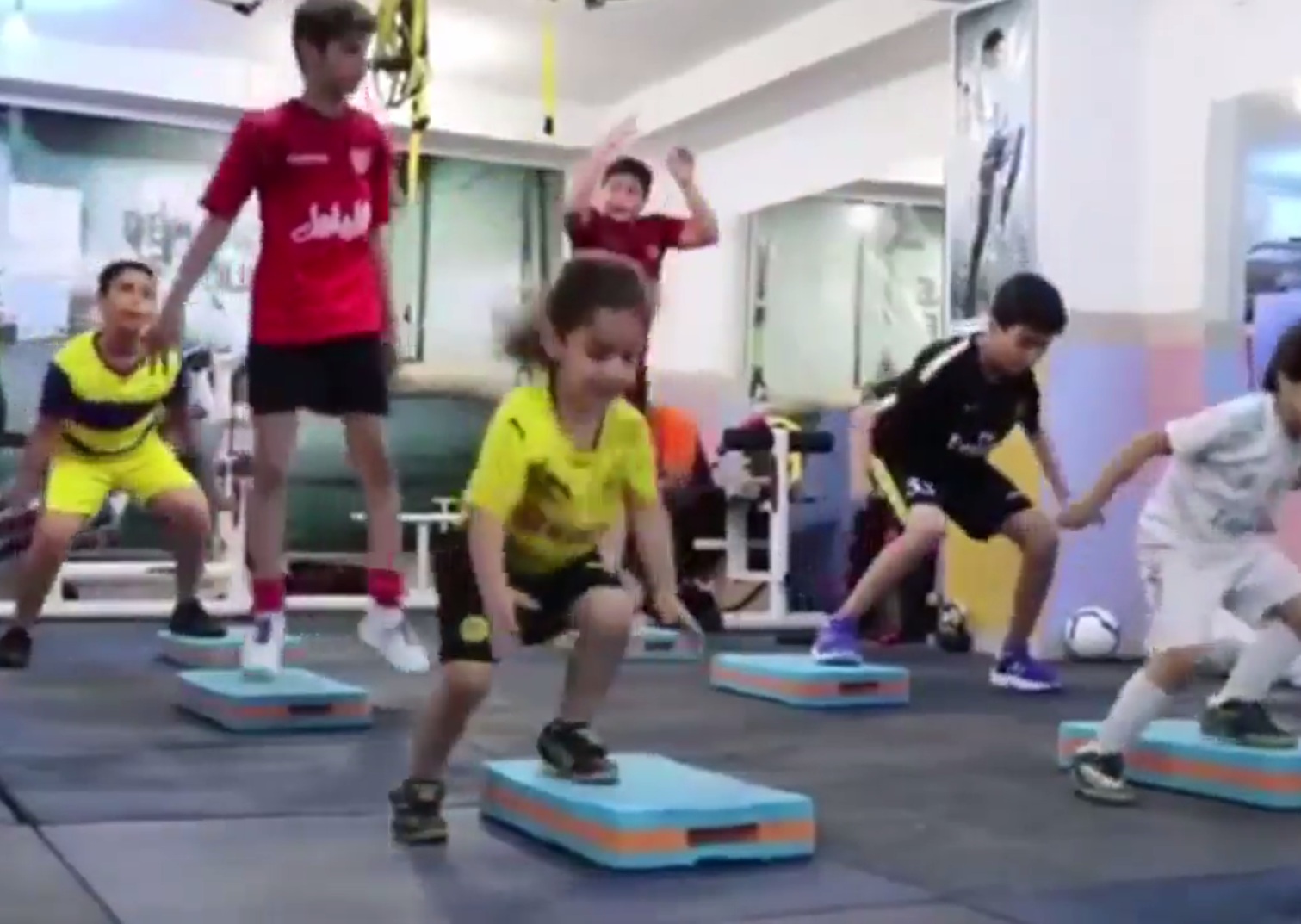 “I like Arat to be the best in Acrobatics and be Olympic Champion one day,” Mohammad Hosseini said.

Girl gets brand new car and a trip to Disneyland after...

Disabled man proves that nothing is impossible even when he has...