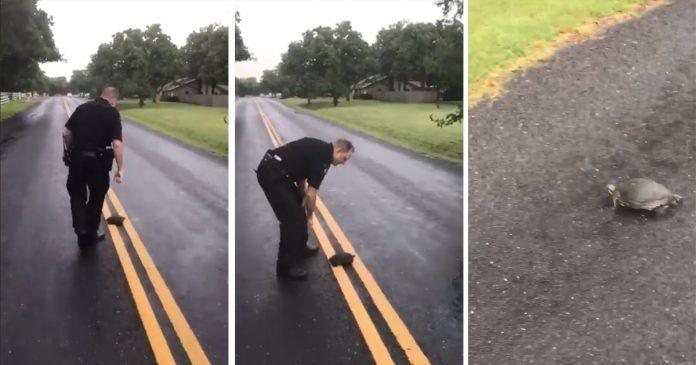 This turtle was jaywalking in the middle of a highway when a police came to stop him.

As if he knew that he was about to get into trouble for jaywalking, the turtle quickly scurries away from the police!

The hilarious video was shared by Sheriff Cody from the Williamson County Sheriff Office in Texas. He was doing his round in the area when he saw a turtle trying to cross the road.

In an attempt to save the turtle from being run over by cars passing by the road, the sheriff then decided to stop to rescue it 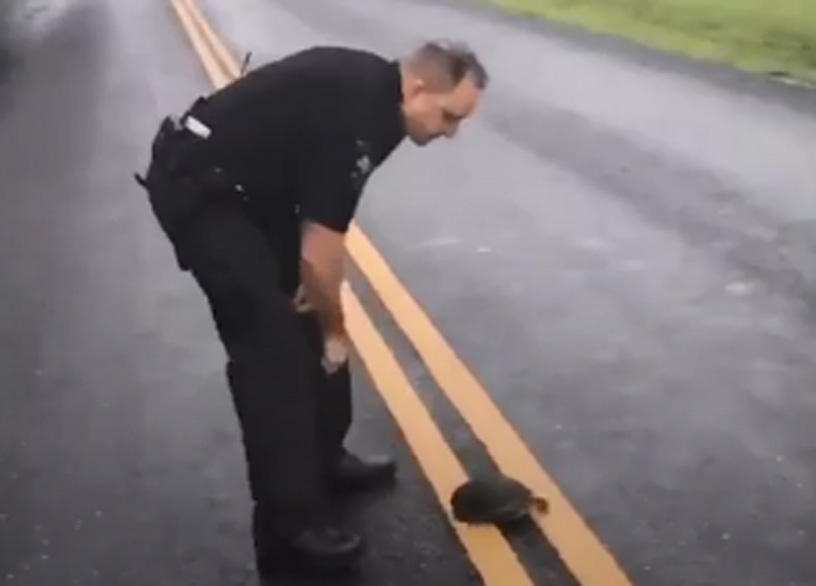 However, as he approached the turtle and tried to pick it up, it immediately fled at an amazing speed! 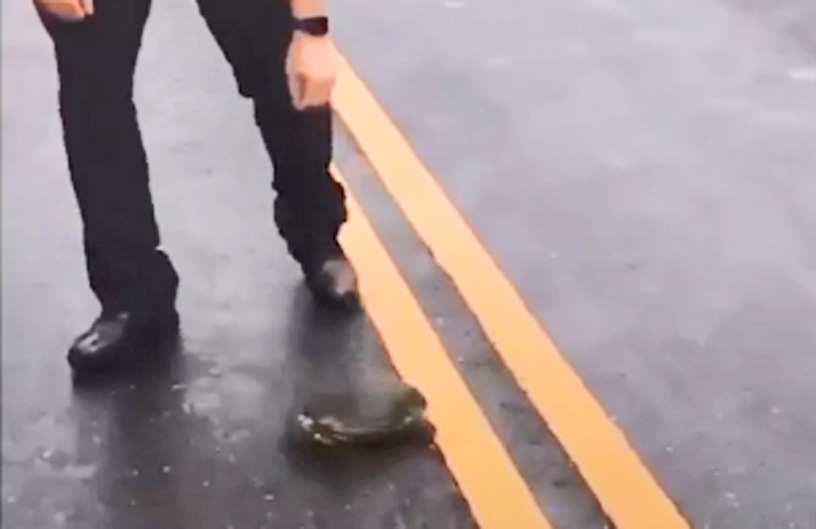 Apparently, the turtle was not the biggest fan of the sheriff’s kindness.

When the turtle scurried away to safety, the sheriff could be seen flustered by the sudden speeding of the turtle 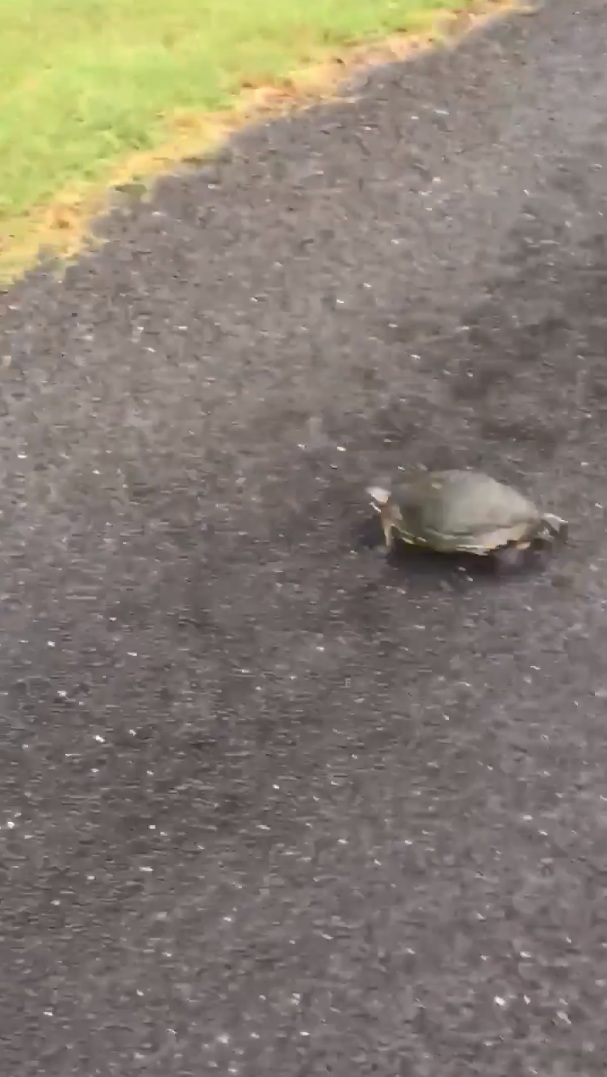 The turtle’s whereabouts are currently unknown.

When the video was first posted on the sheriff’s Twitter, it quickly became viral. So far, it has gained thousands of likes and views

I was trying to help this little guy out. I don’t think he appreciated my efforts. My heroic act for the day😊 #TurtlesMatter pic.twitter.com/6W1EV9rLXe

The sheriff actually wanted to rescue the turtle but it looked like the turtle had misunderstood his action. It might think that the police was trying to arrest it for jaywalking!

Watch the hilarious video of the turtle here 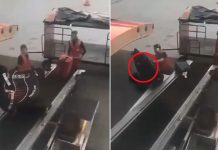 AirAsia Group CEO, Tony Fernandes apologised after a video of the... 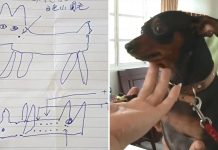 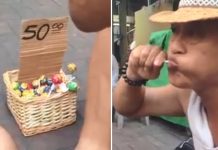 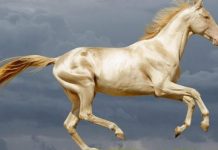 Whale shark tugged one of the divers to ‘ask for help’...