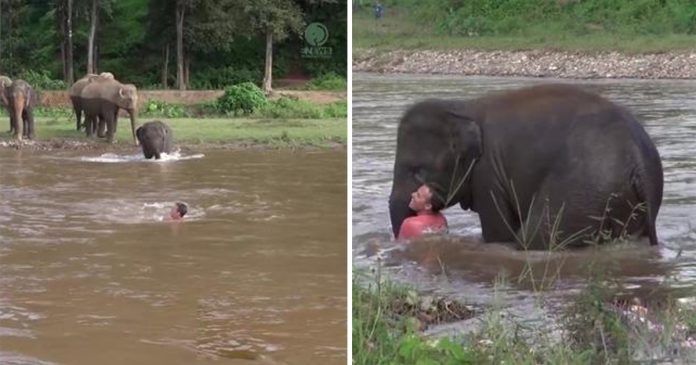 Elephants are the biggest mammal on land but don’t let their large heavy body to beguile you. In fact, elephants are recognised among the most intelligent creatures on earth.

Sharing a brain that is almost as complex as humans, elephants possess the similar level of intelligence and emotions that are practised by human.

This is why it wasn’t very surprising that a baby elephant would naturally tread a heavily streamed river to rescue a creature in danger.

It happened in Chiang Mai Elephant Nature Park in Thailand when Derrick, a usual volunteer in the sanctuary fell into the water 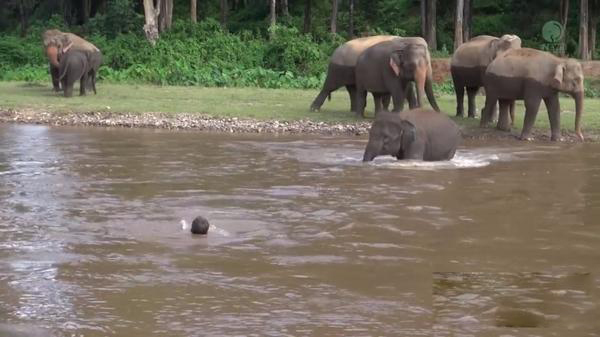 Initially playing by the riverbank, the baby elephant named Kham Lha saw a human in help and rushes into the river immediately 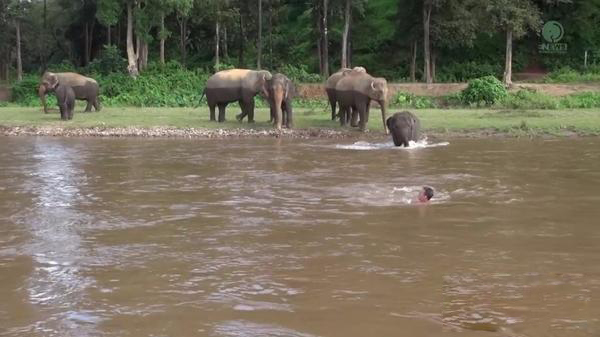 Unknown to Kham Lha, the man is actually not drowning as he is able to fight the current by swimming towards the riverbank. 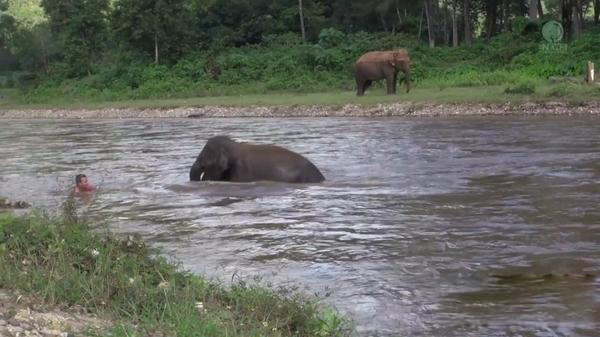 Once near, Kham Lha uses its trunk to hold the man while slowly makes its way to land 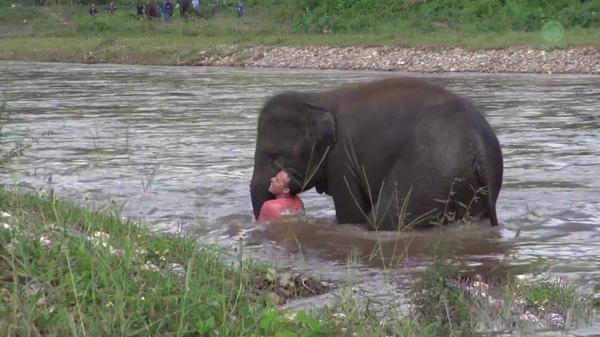 It is heartwarming to see this exchange between a man and an elephant because elephants are one of the few creatures (like humans) that are not born with survival instincts. We have to learn it through growing up. 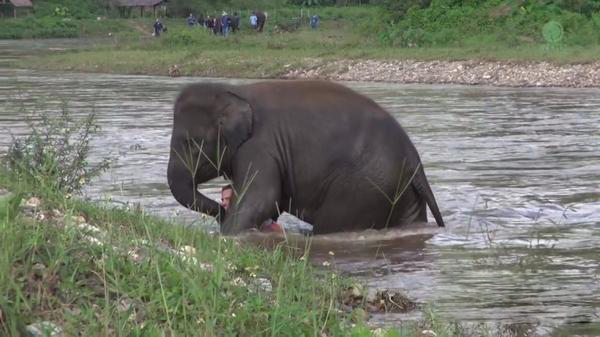 So don’t be frightened by their size, they also have hearts that are as warm as humans. 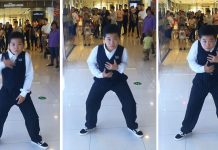 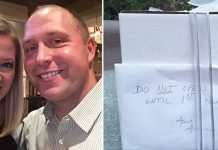 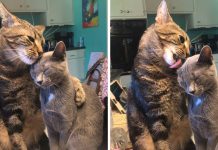 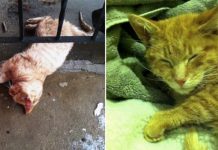