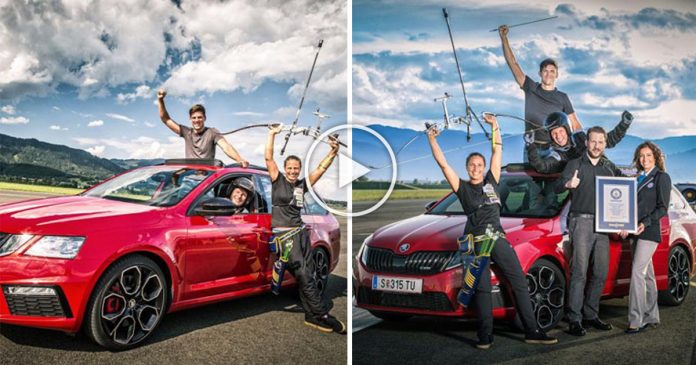 It may seem impossible to catch an arrow flying at a speed of 215 kilometres per hour with bare hands but that was what martial artist Markus Haas did.

In a challenge collaborated with ŠKODA OCTAVIA, Haas along with Olympian archer, Laurence Baldauff took up the nearly impossible challenge.

Laurence Baldauff represented Austria at the Rio Olympic Games in 2016 in archery. 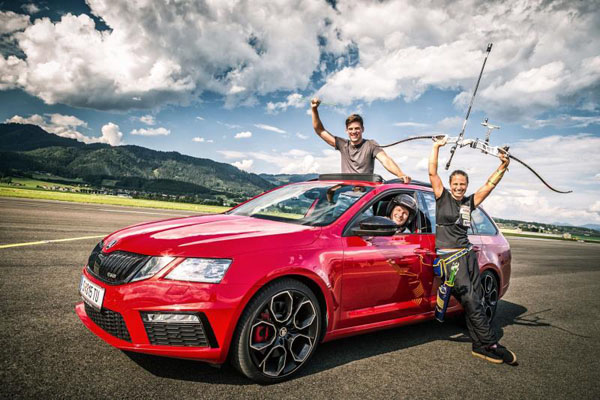 The video shows Haas successfully captures the flying arrow by riding ŠKODA OCTAVIA COMBI RS 245 which gives him a boost in speed to catch up with the speeding arrow.

Before they begin the challenge, Baldauff can be seen standing next to the car with her bow, ready to shot the arrow 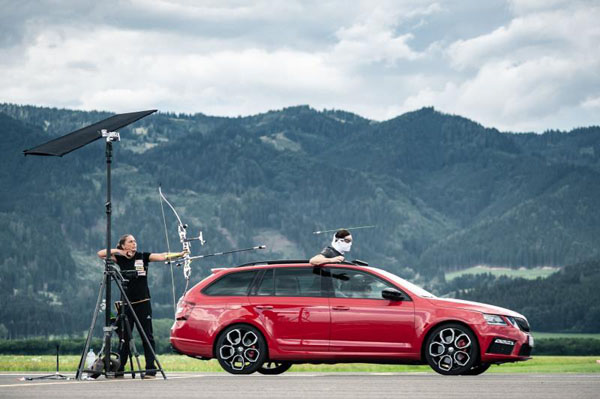 Meanwhile, Haas is getting ready in the car and moves as soon as Baldauff shots the arrow 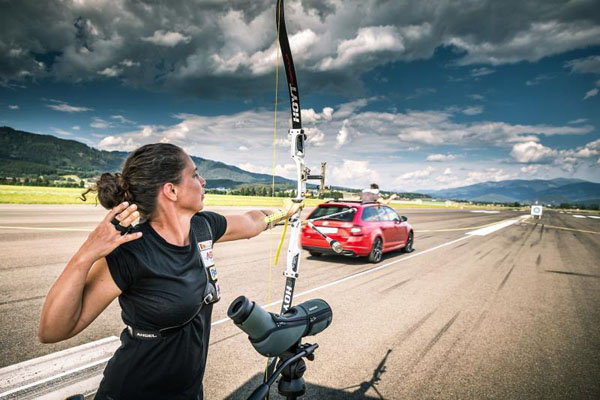 The distance between the bow and the target is 70 metres, leaving Haas with only 1.17 second to catch the arrow before it hits the target.

In the suspenseful pursuit, Haas can be seen riding in a car with his right arm extended to grab the arrow.

While it seems impossible to be done, Haas manages to catch the arrow just in time before it hits the target 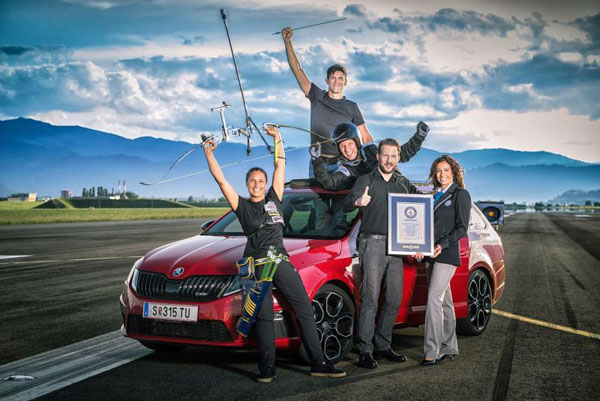