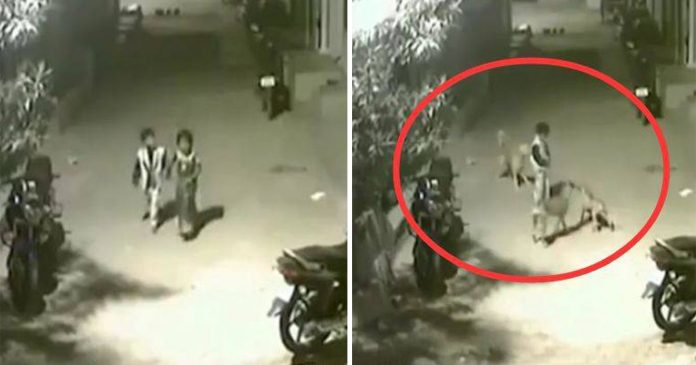 These five-year-old friends were walking in an alley when suddenly they were surrounded by hungry stray dogs. What happened next quickly went wild on the internet.

Little Chandu and Pooja were walking together in an alley as they wandered around after a family get-together. 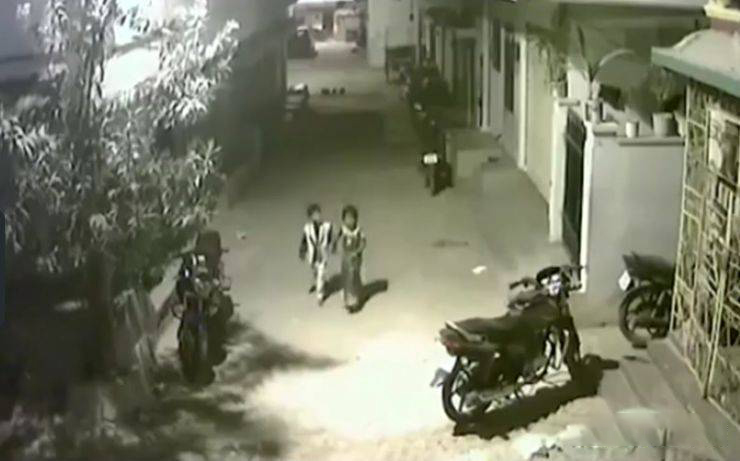 Unfortunately, what seemed like a harmless encounter turned into a potentially lethal attack when the dogs suddenly ran toward the pair and started to bark viciously. 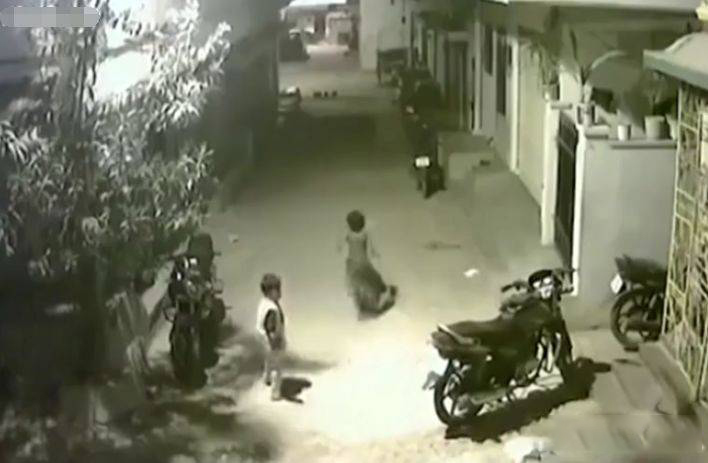 However, Chandu seemed unfazed by the stray dogs’ barking as he put on a bold move to defend himself against the stray canines.

The footage later shows that the boy threw a punch in the air towards the dogs. His countermove seemed to work as the dogs looked startled.

Chandu later tried to run to safety but unfortunately, one of the four dogs jumped from nearby and stopped him 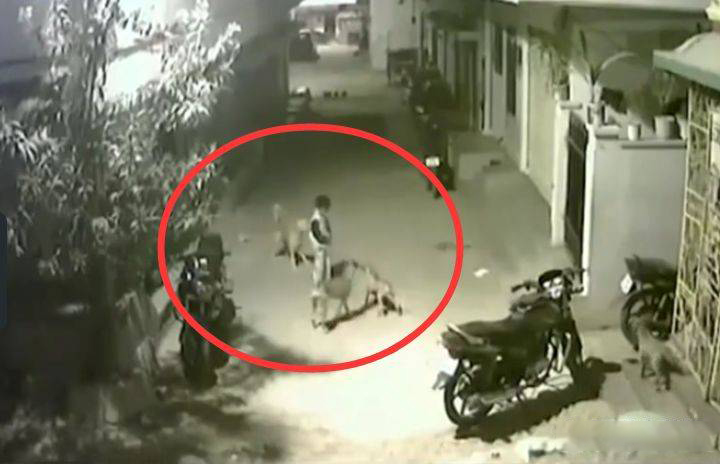 Luckily, the boy was not intimated by the dogs and he began to fend off the dogs by showing his fist to them.

Fortunately, his courageous move scared the dogs and they quickly ran away 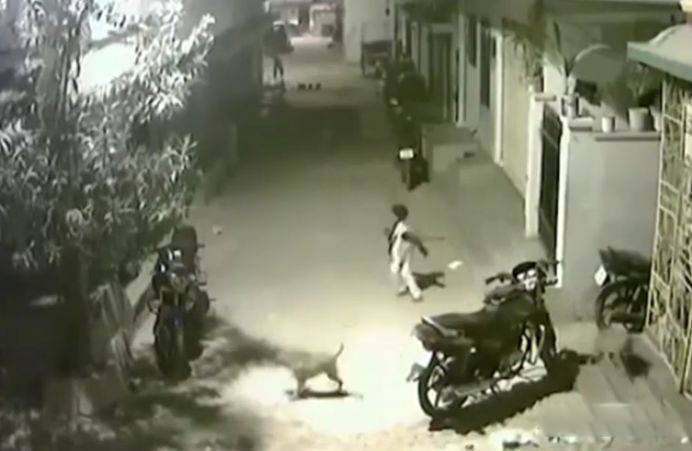 The incident was captured in Hyderabad, India where cases of being attacked by stray dogs are prevalent.