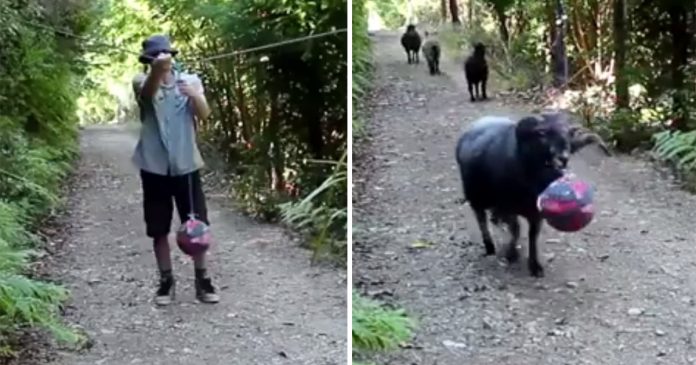 What happens when you leave a tetherball in the middle of the woods? This videographer set to find out what happened in a simple experiment.

In the video that has grabbed attention from worldwide, the videographer sets up a tetherball game in the middle of the jungle where animals can be seen passing by frequently.

Curious to know what will happen if he leaves the ball in the middle of the jungle track, Marty Todd proceeds to find out the answer by hanging a tetherball 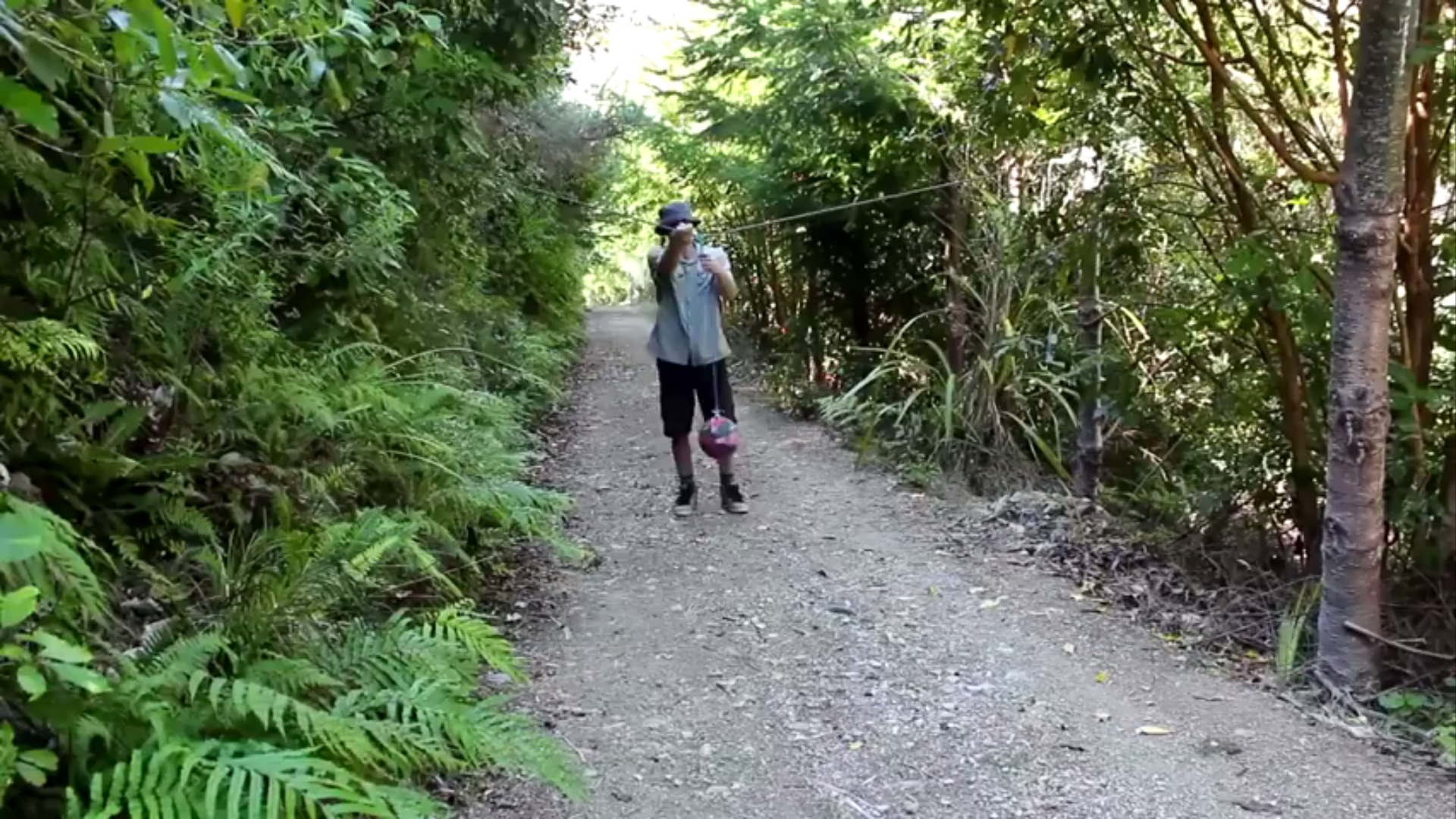 He also installs a hidden camera to capture the animals’ reaction.

At the end of the day, he collects the footage and finds out a very interesting sight.

It is none other than the famous Rambro, an old ram who lives nearby happens to play with the tetherball quite enthusiastically! 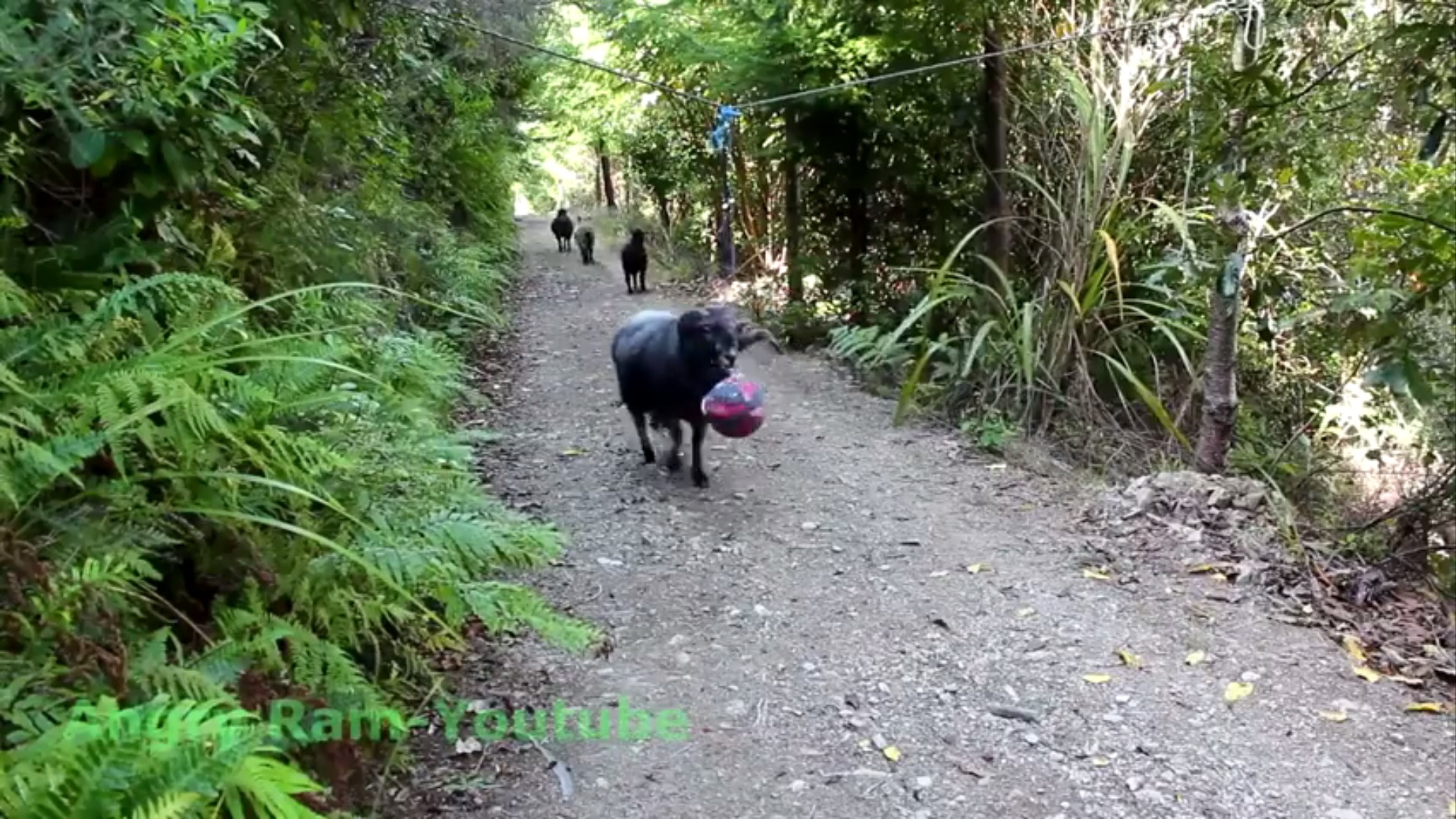 Rambro the angry ram, as referred to by Marty, enjoys playing with all sorts of obstacles, including balls 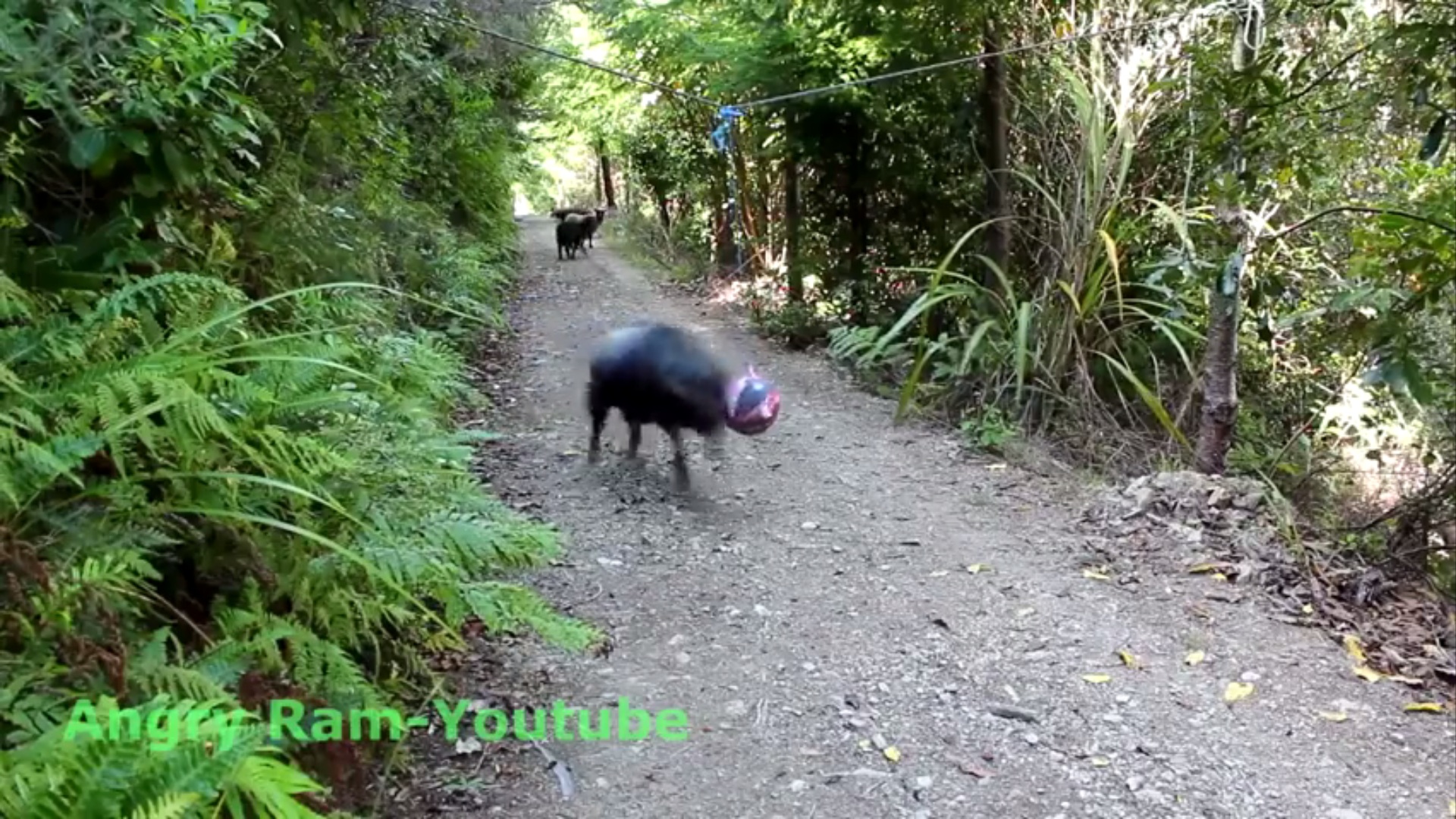 So, when he comes across the tetherball that Marty hangs in the middle of the jungle, Rambro sees a chance to play some simple game of tetherball. 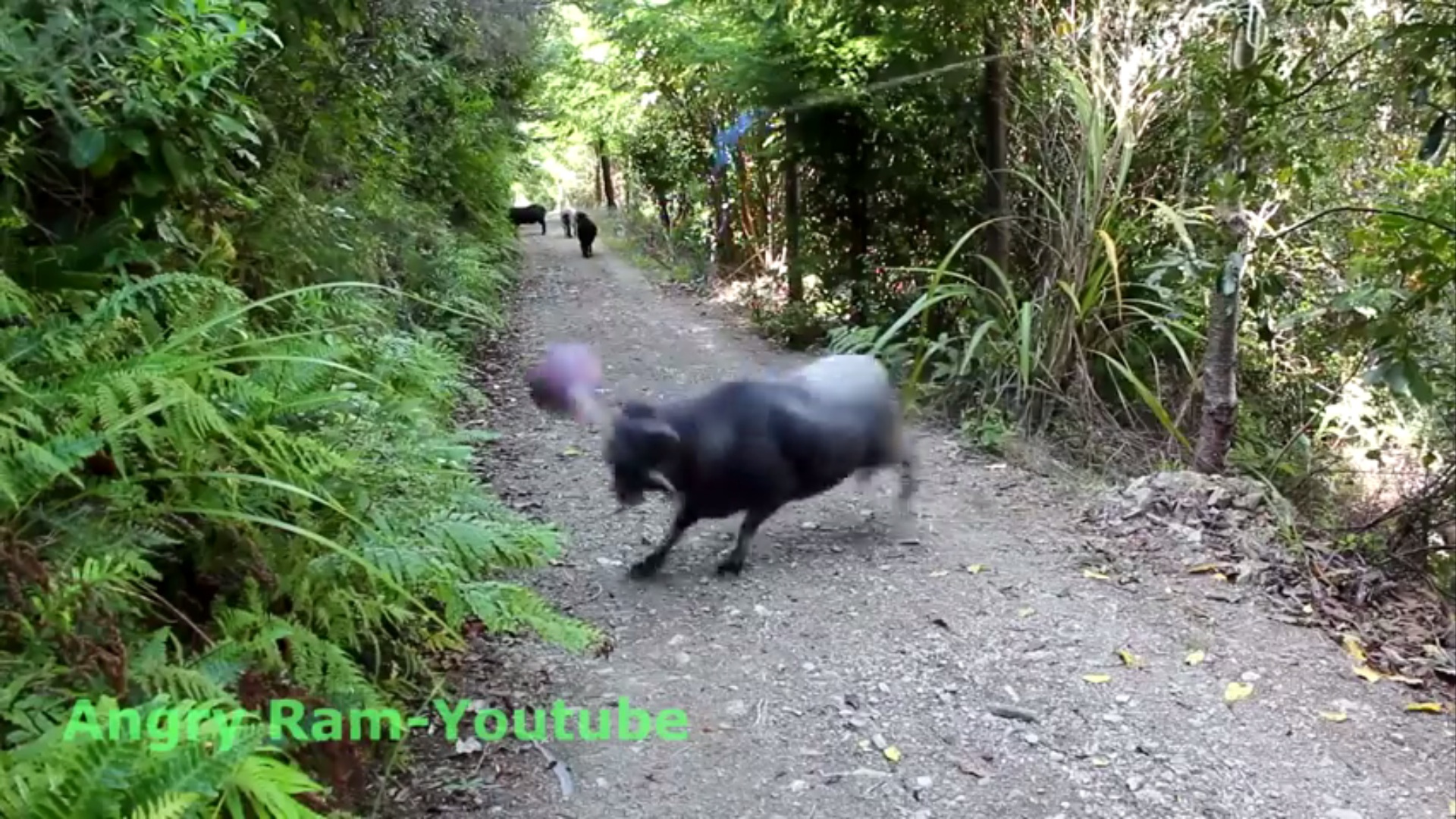 The video shows the ram headbutting the tetherball in a very enjoyable game. While other sheep pass by the ball without throwing a second glance, Rambro, on the other hand, stops and plays.