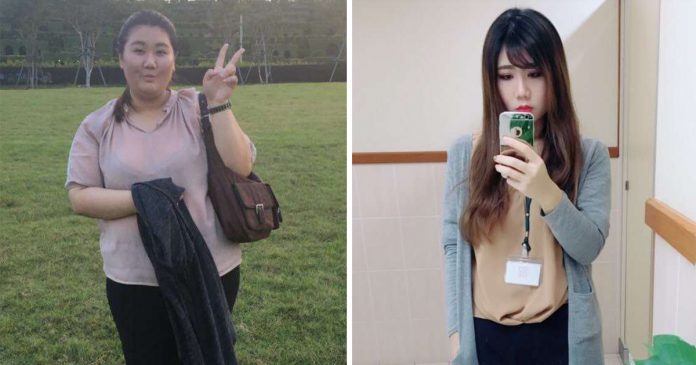 Losing weight is not an easy feat but this girl proves that nothing is impossible when she successfully lost half her weight from 120 kilograms to a healthy 60 kilograms.

Just 10 months ago, the girl weighed the heaviest in her life, a whopping 120 kilograms. Determined to lose weight, she mustered up her courage and began to adopt a healthy lifestyle. 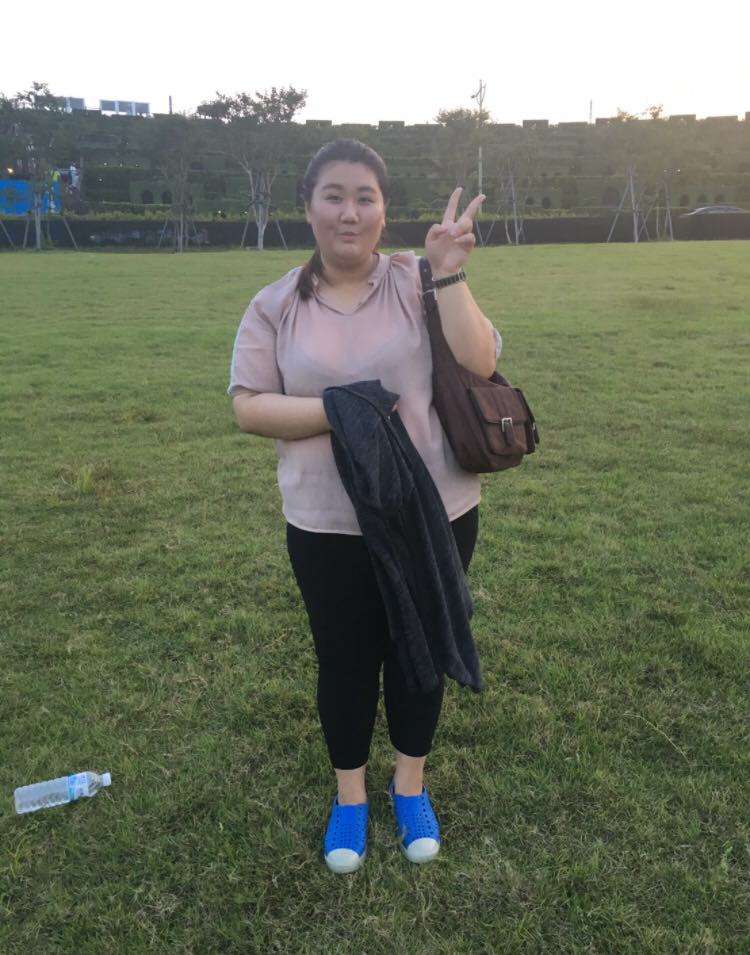 However, she did not take a drastic measure to lose weight by doing a crash diet.

Instead, she began by eating lean and healthy diet and avoid junk food.

When she was craving for something sweet, she would eat a fruit and drink water to curb the craving 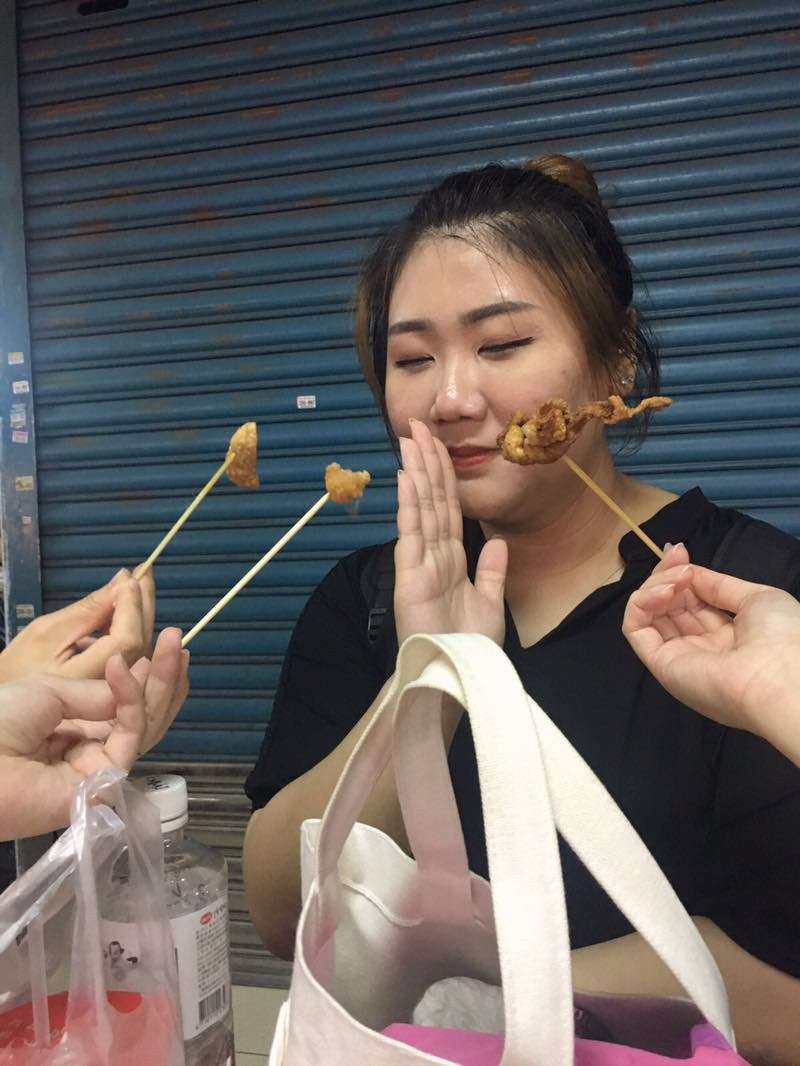 After a while of adjusting no-junk-food diet, she began to adopt a much healthier option for her meals. For the first three months, the girl drank a lot of milk and ate salad as an alternative to bread and rice. 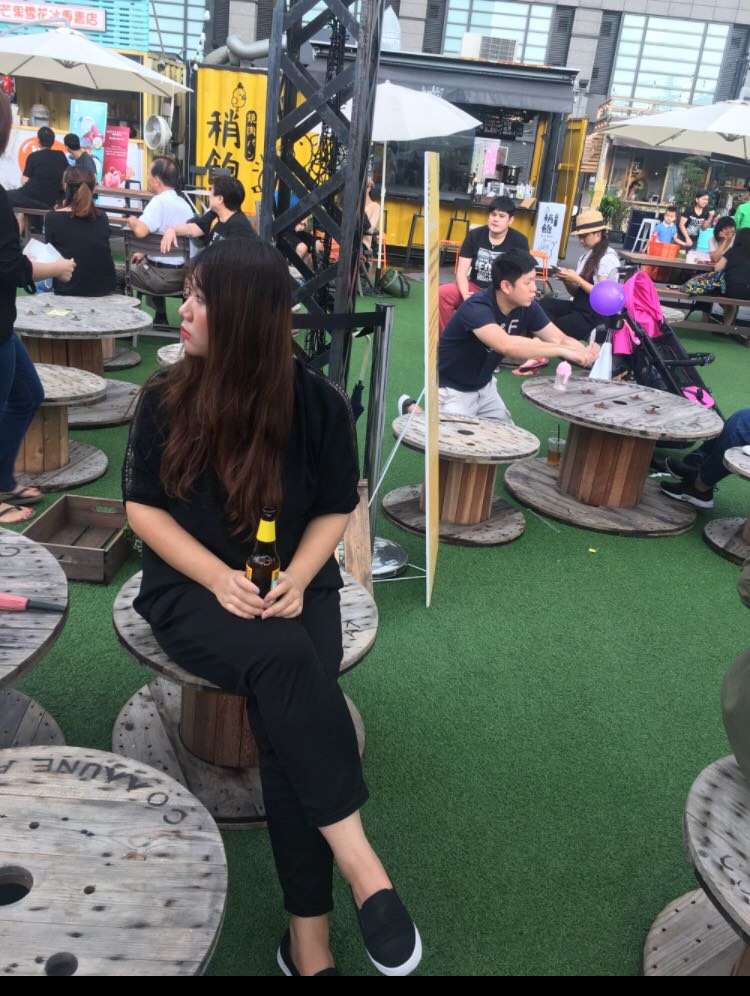 However, she stressed that it is important to use low-calorie condiments such as yogurt instead of mayonnaise and ditching sauces as much as possible.

For the next three months, she began to make changes on her breakfast meals. Her breakfast usually consisted of either sweet potatoes, boiled eggs, bananas, plain yogurt or fruits 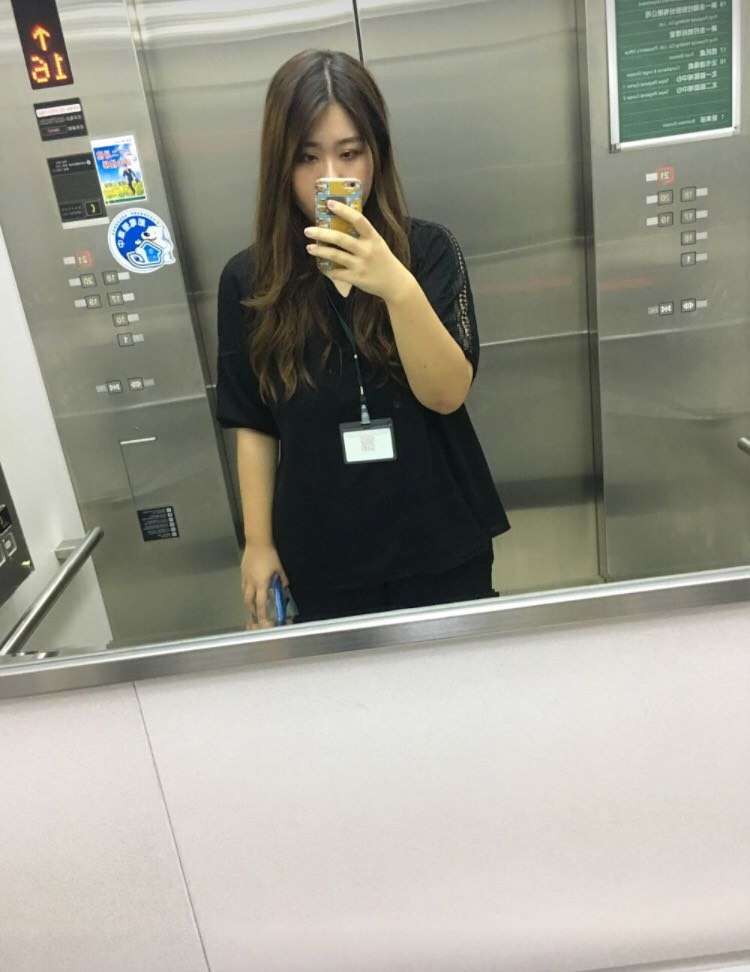 Eating fruits in the morning like apples, guavas, and bananas which are high in fiber will help us feeling full until lunchtime. 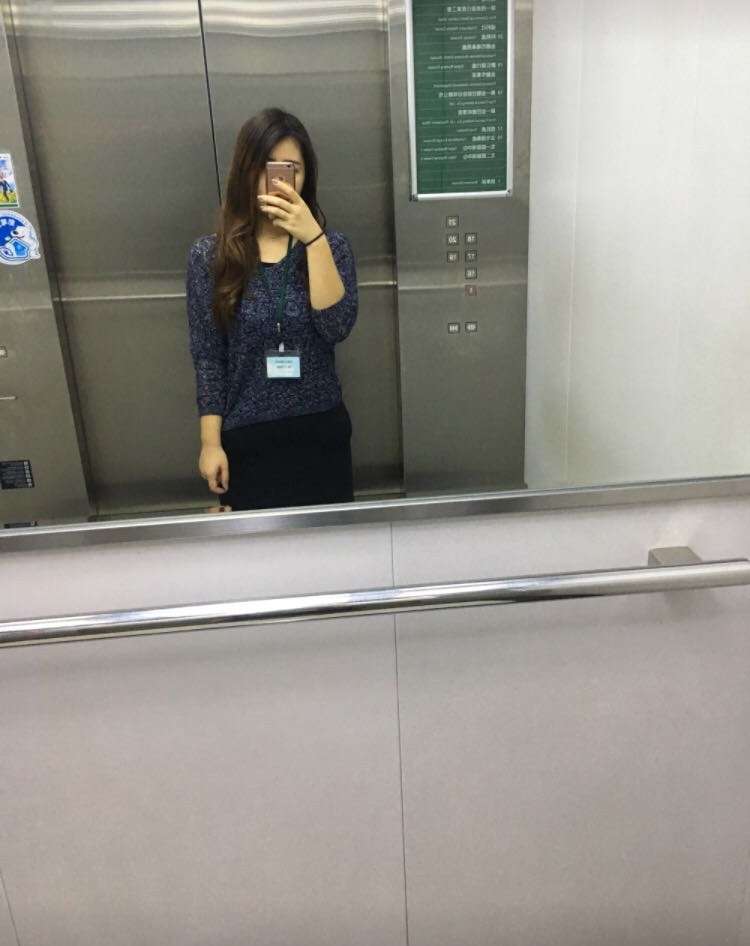 In addition to eating a balanced diet, she also did some exercise consisted of a 30-minute jog at the park followed by skipping rope for another half an hour 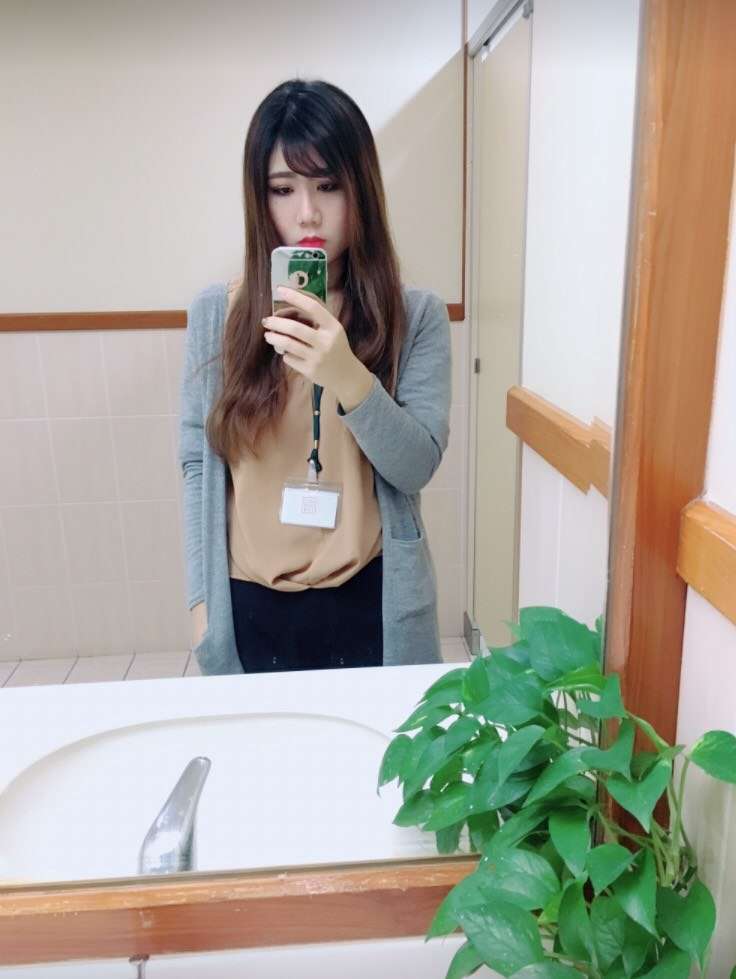 It was certainly not easy to be consistent but with strong perseverance and discipline, she successfully lost 60 kilograms after 10 months into eating a healthy and balanced diet 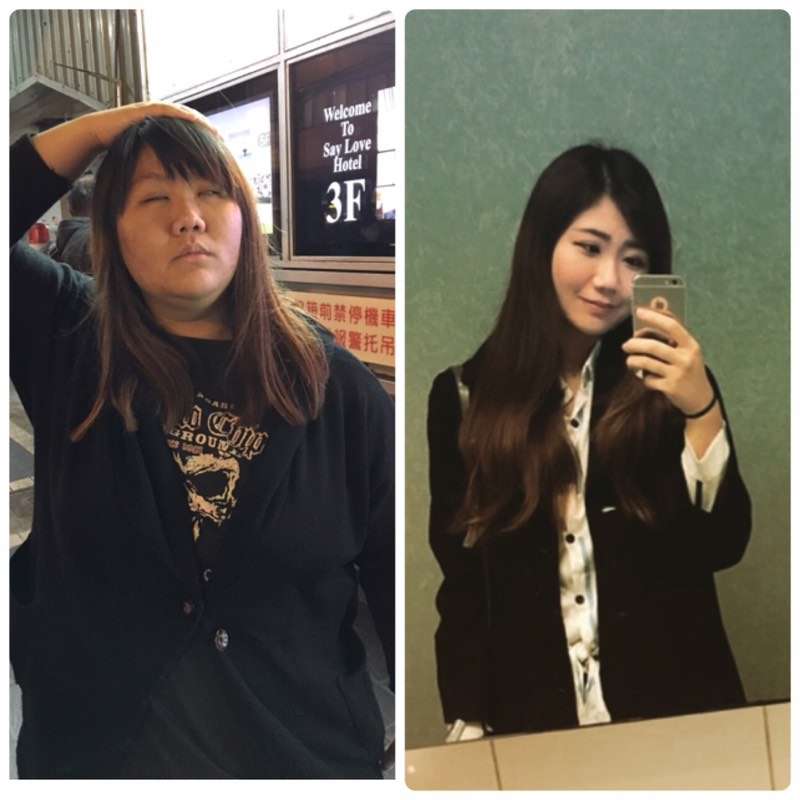 For those wishing to shed a few kilograms, why not follow this inspiring girl’s tips!