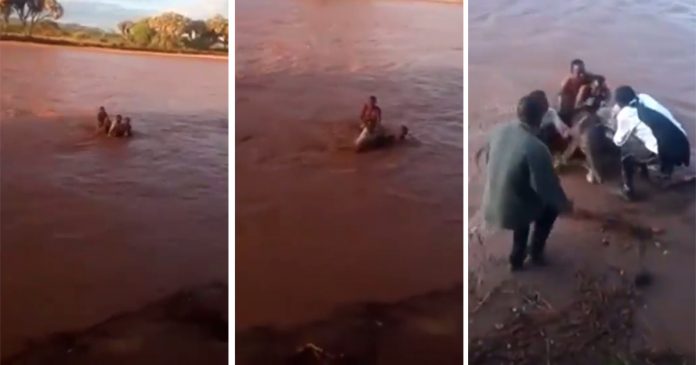 A baby elephant was being swept away by the strong current of a flooding river in Kenya but luckily, these brave men were there to save the day.

Guests and staffs at Samburu National Reserve gained praises from around the world after their quick action on rescuing a baby elephant from being swept away in the strong current of Ewaso Nyiro river.

The river was experiencing strong current from the recent flooding. 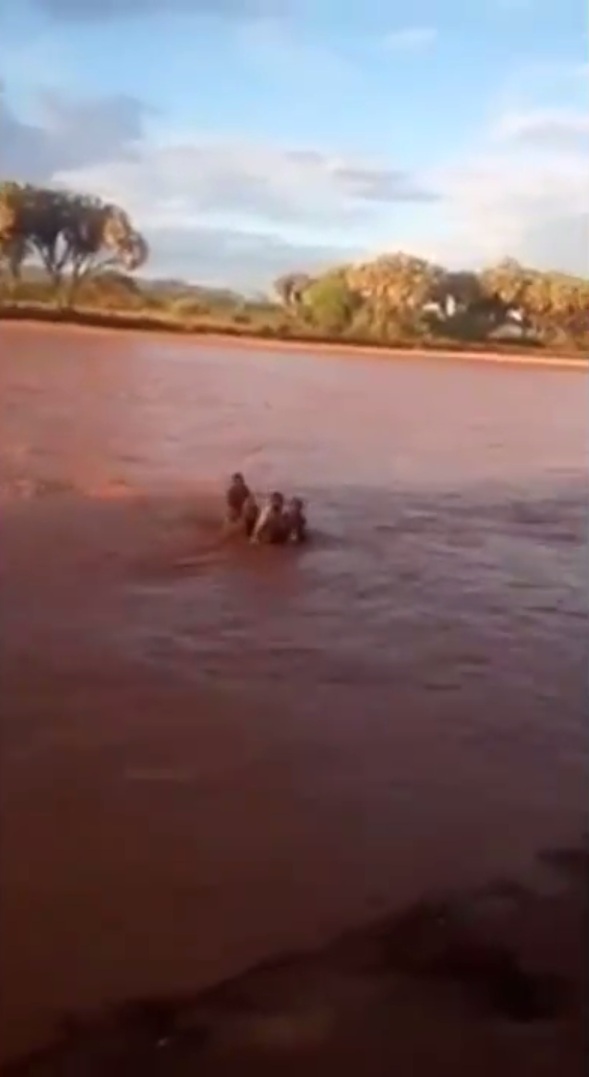 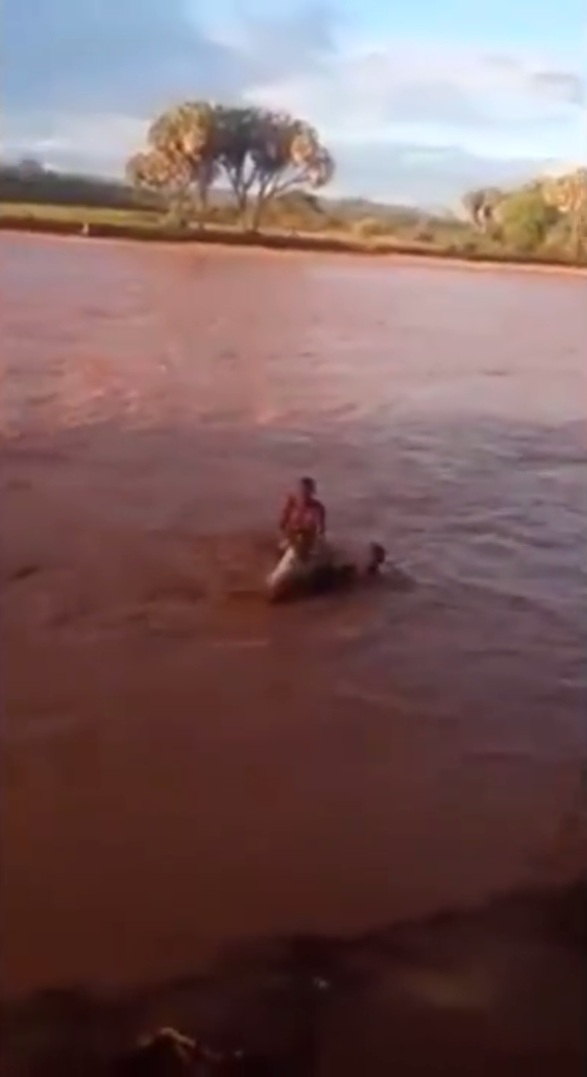 Luckily, the baby elephant was managed to be rescued by the group of staffers and guests as they successfully brought the tiny mammal to the bank of the river 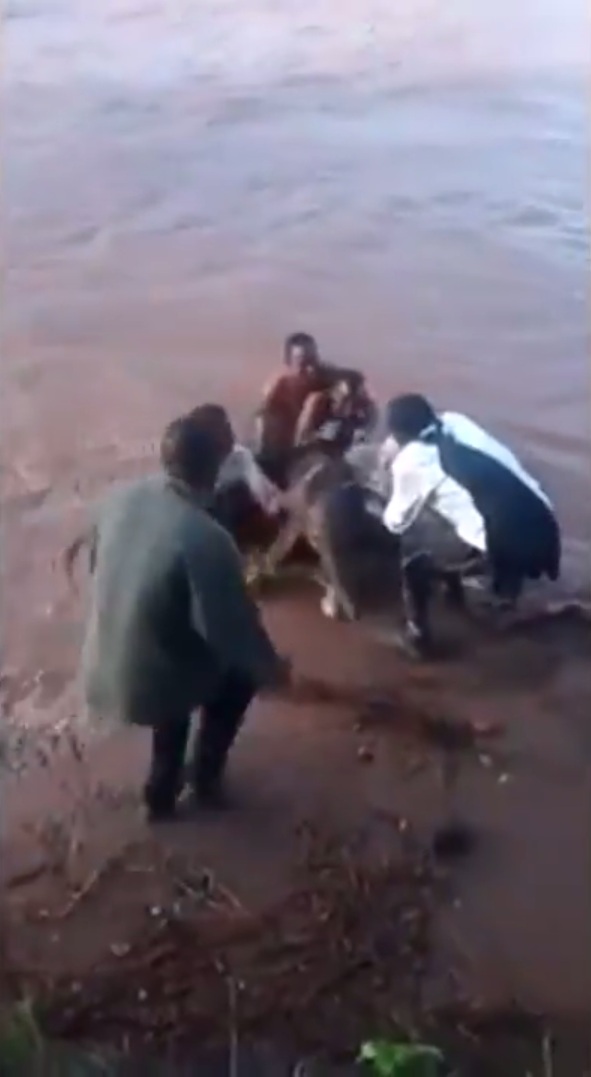 According to EBC, the baby elephant was later sent to Reteti Elephant Orphanage located in Namunyak Conservancy Samburu with help of Save the Elephants organization and Samburu National Reserve rangers.

Even though the baby elephant was found almost drowning in the river’s strong current, the elephant calf was reported recovering well from the incident after getting a few days of rest in the orphanage center for animals.

Growing strong! 10 extraordinary trees that refuse to surrender to obstacles

These children squeezed themselves under a bus and hid there for...

Can you hear this GIF? If you said yes you’re like... 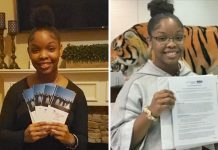 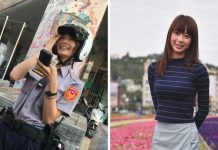 Man was willing to be fined when he got pulled over... 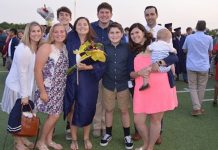 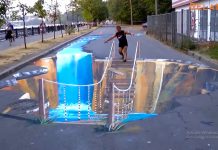 Amazing 3D street art illusions that are super realistic they will...