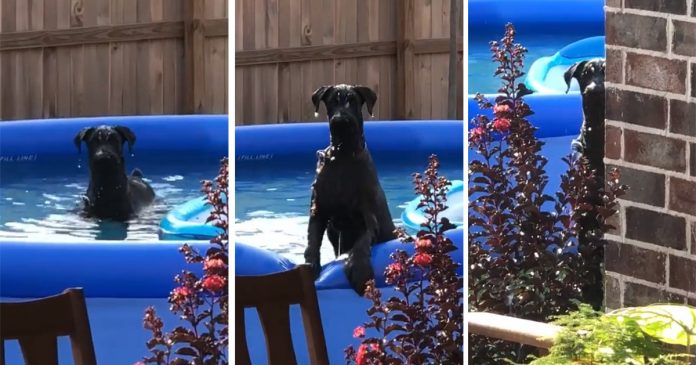 Baxter the dog was enjoying taking a dip in the inflatable pool when he realised that someone was watching him.

The Schnauzer was happily splashing around in the pool but his owner, Jerry Gordon looked out the window to watch his antics.

Realising that someone seemed to be watching him playing and splashing around in the pool, the dog quickly paused 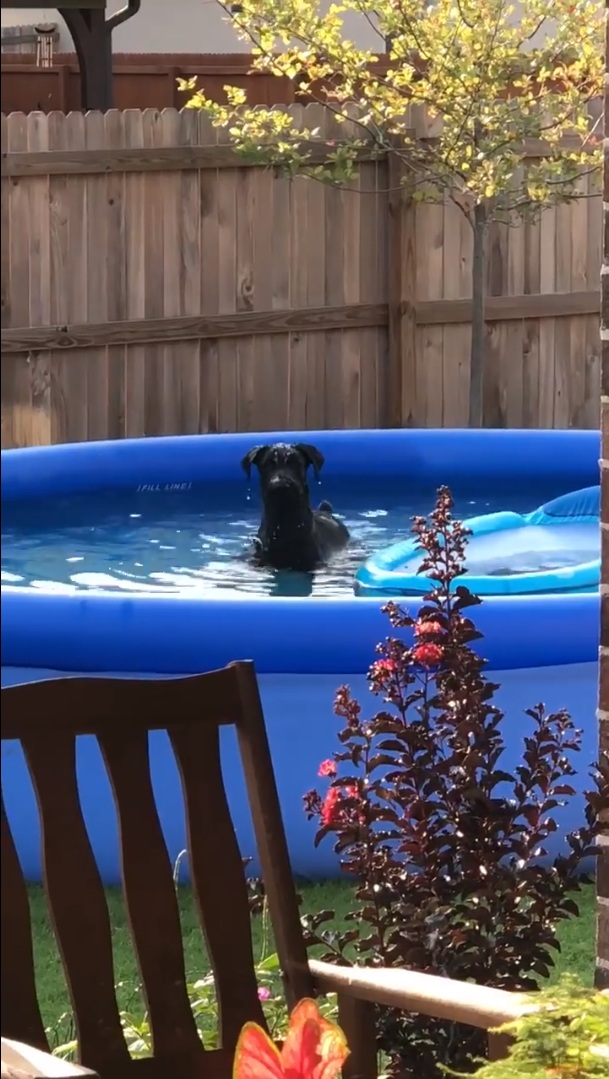 It was at that moment that Baxter caught Jerry recording him! 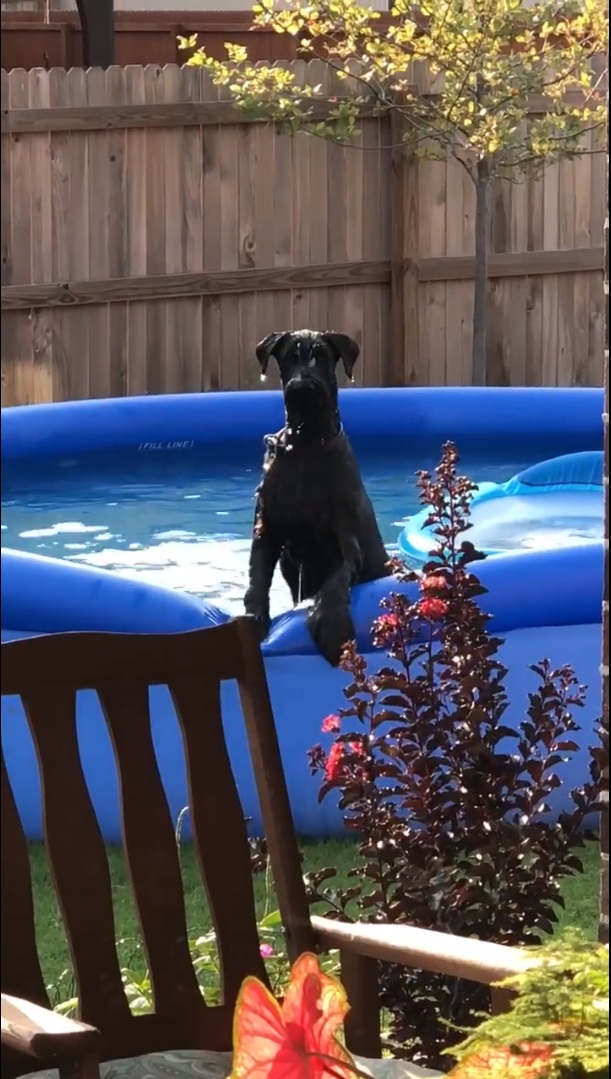 The dog made eye contact and quickly stepped out of the pool. 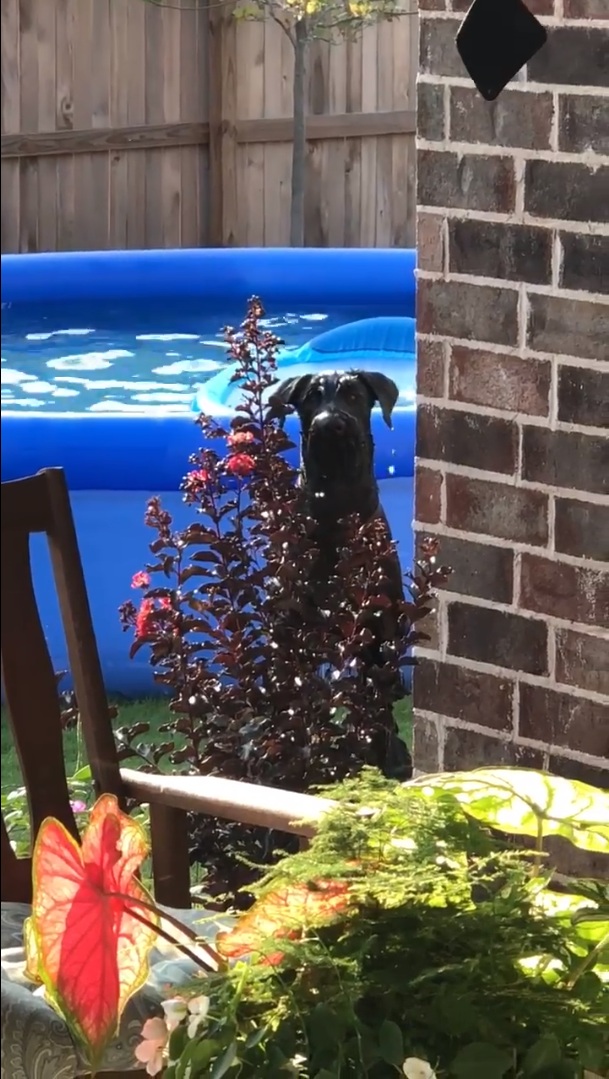 The cheeky dog even acted as if nothing had happened as he barked at Jerry.

Jerry later shared the hilarious video of Baxter on his Facebook. To his surprise, the video immediately made rounds on social media 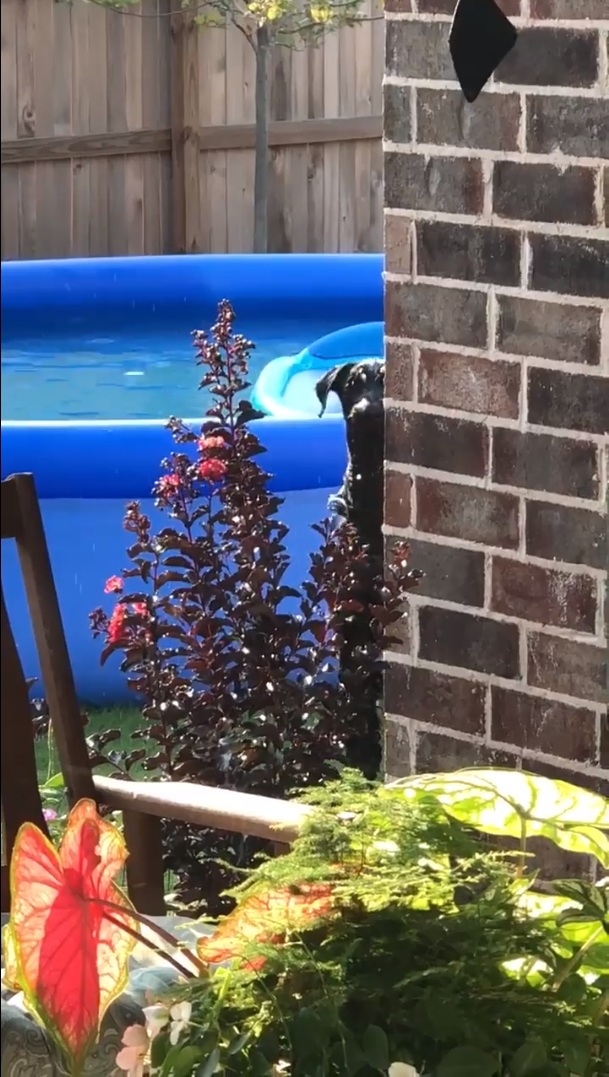 “Oops! I got caught,” Jerry wrote on the caption to describe Baxter’s amusing antics.

According to Jerry, Baxter is so full of life and the dog is constantly entertaining him and his family.

A disabled lady who has no arms came into a restaurant...

This 19-month-old prodigy can already count to 50 and read more... 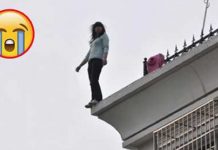 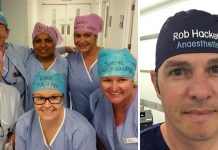 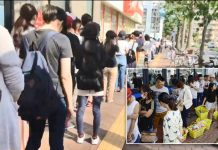 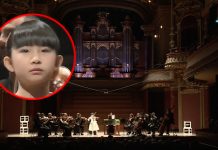 Child genius from Singapore plays Vivaldi beautifully on violin in an...

Hundreds of poor abandoned Chernobyl pups are being rescued by hero...

Heartfelt testament of what dogs would leave to their beloved owners—this...