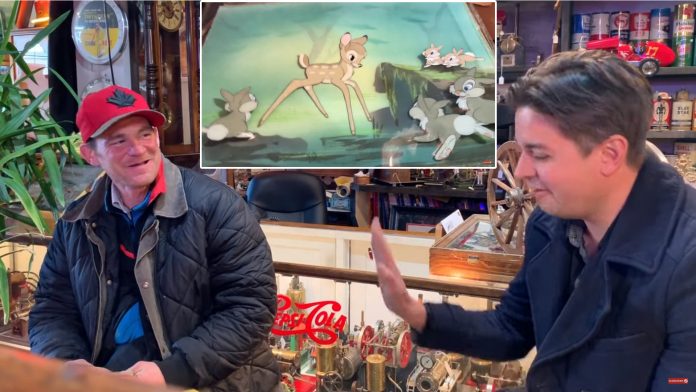 When a homeless man sold an antiques dealer a painting he found in the trash for $20, little did he know it was actually a rare piece from Disney’s “Bambi” which would eventually fetch thousands of dollars and take him off the streets.

Adam Gillian fished the original 1937 animation cell from a dumpster in Edmonton and sold it to antiques dealer Alexander Archbold for a few bucks.

Alexander paid the small sum thinking it was just a copy and was stunned when he noticed the 1937 copyright date, meaning it was worth way more than he initially thought. 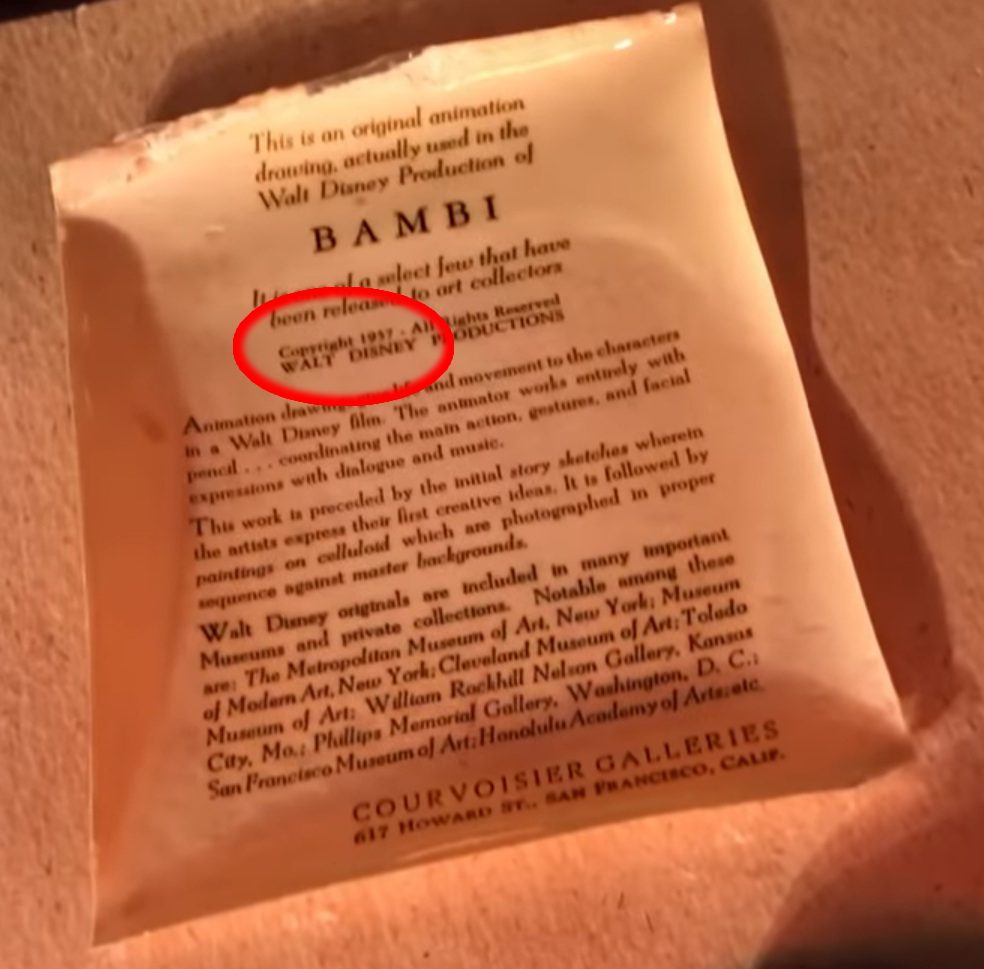 When Alexander sold the painting on eBay for $3,700, he decided to do the right thing and vowed to hunt Adam down to split the profits in half with him.

Without a clue about how to find Adam, Alexander searched many back alleys in Edmonton to locate him.

Adam couldn’t believe his eyes and was overwhelmed with happiness by the kind act.

“As we get closer to winter, and his situation worsens with the cold, I wanted to do something to help raise some money to get him a roof over his head for the winter, maybe rent an apartment for a while and give him a chance to be with his kids again,” the campaign reads.

After seeing the campaign and news reports, Adam’s mum even contacted him and asked him to come home to Ontario. How sweet!

Funders have even offered Adam a job for when he gets back home.

“He’s a very kind, humble person so I’m sure he’ll have no trouble finding work. I’m rooting for him,” Alexander said.

What an inspiring story! We could all learn something from Alexander’s kind and selfless actions.

Watch the full video below where Alexander talks about his journey of finding Adam and listen to their conversation after they finally meet each other.

His fiancée suddenly forgot who he was months before their wedding!... 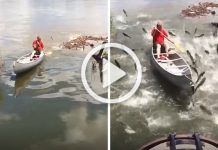 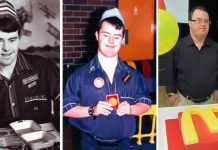 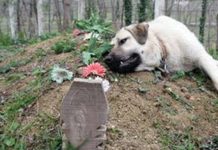 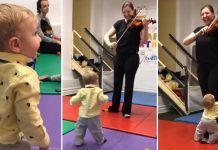 11-month-old listens to violin for the first time and his reaction...