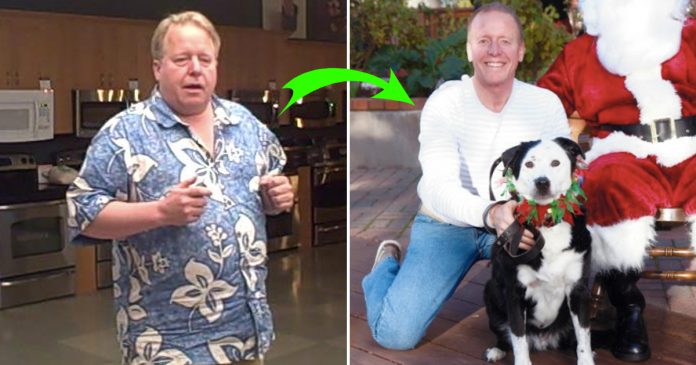 Being overweight comes with a long list of possible health risks and complications. People who are overweight have increased risk of diabetes, high blood pressure, stroke, and heart disease. For example, the story of this man from California who was overweight and needed to do something to change the way he lived in order to shed the pounds.

A Californian man named Eric O’Grey found it difficult to move around as he continuously felt tired carrying his 340-pound figure around. O’Grey suffered from type-2 diabetes and other ailments to which he had to take 15 various medications. He needed to change badly but he did not manage to lose the weight as desired.

He told CNN, “My entire life was an exercise in minimizing my movement. I just felt miserable all the time. It’s just amazing how painful it is to be that heavy. Every part of your body hurts. My cholesterol was 400, which is the walking dead level.” 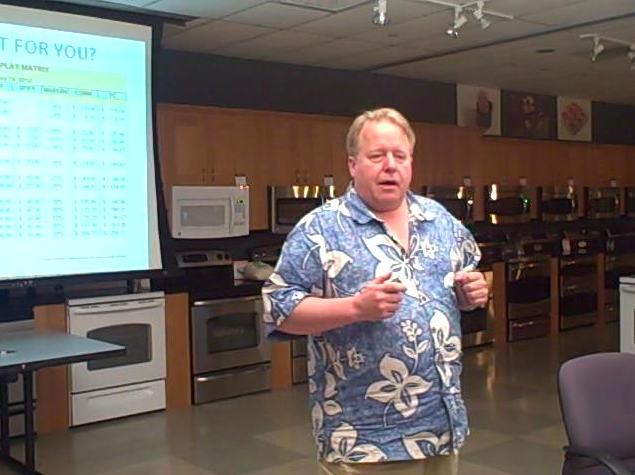 He tried a myriad of diets and weight loss programs but nothing had done the trick and so he decided to turn to a naturopathic doctor for help.

The doctor advised him to focus on starting whole foods and plant-based diet as well as to adopt a dog so he could walk the pooch twice a day for 30 minutes. 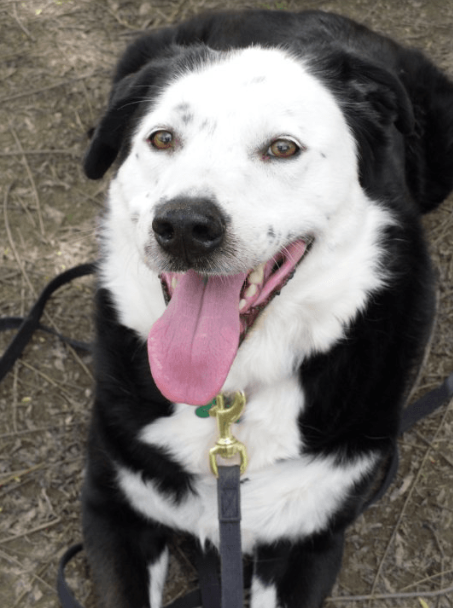 So O’Grey went to a shelter and looked for a dog to adopt. The shelter’s adoption coordinator had recommended him an overweight dog with skin problems because it had a lot in common with O’Grey and it also needed to shed a few pounds. 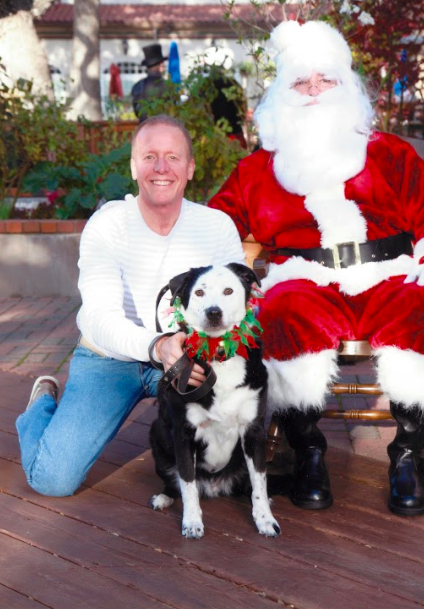 O’Grey decided to take his new dog called Peety home. From then on they worked together to change their lives. They started going for walks which were difficult for O’Grey in the beginning but he gained strength and stamina over time. 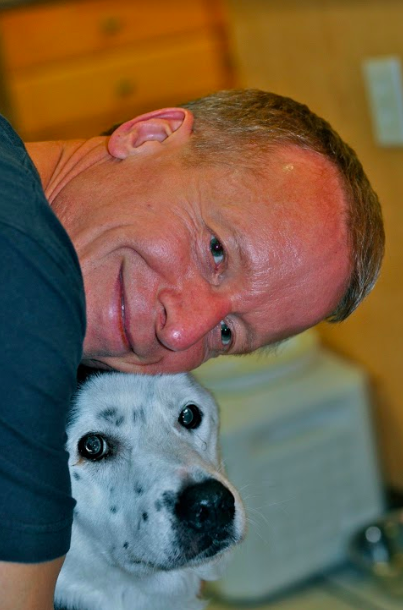 Soon O’Grey joined a runners club and participated in a couple of marathons a year! He said that he has never had this much energy before in his life. 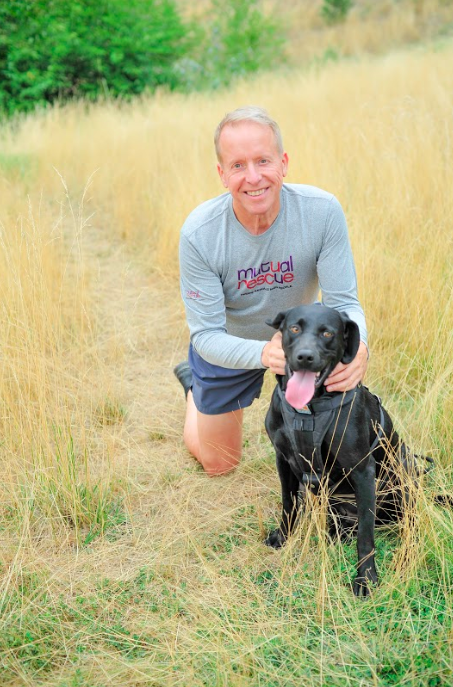 Sadly though, Peety passed away due to cancer in 2015 but O’Grey adopted a new pup a few months later and named him Jake. 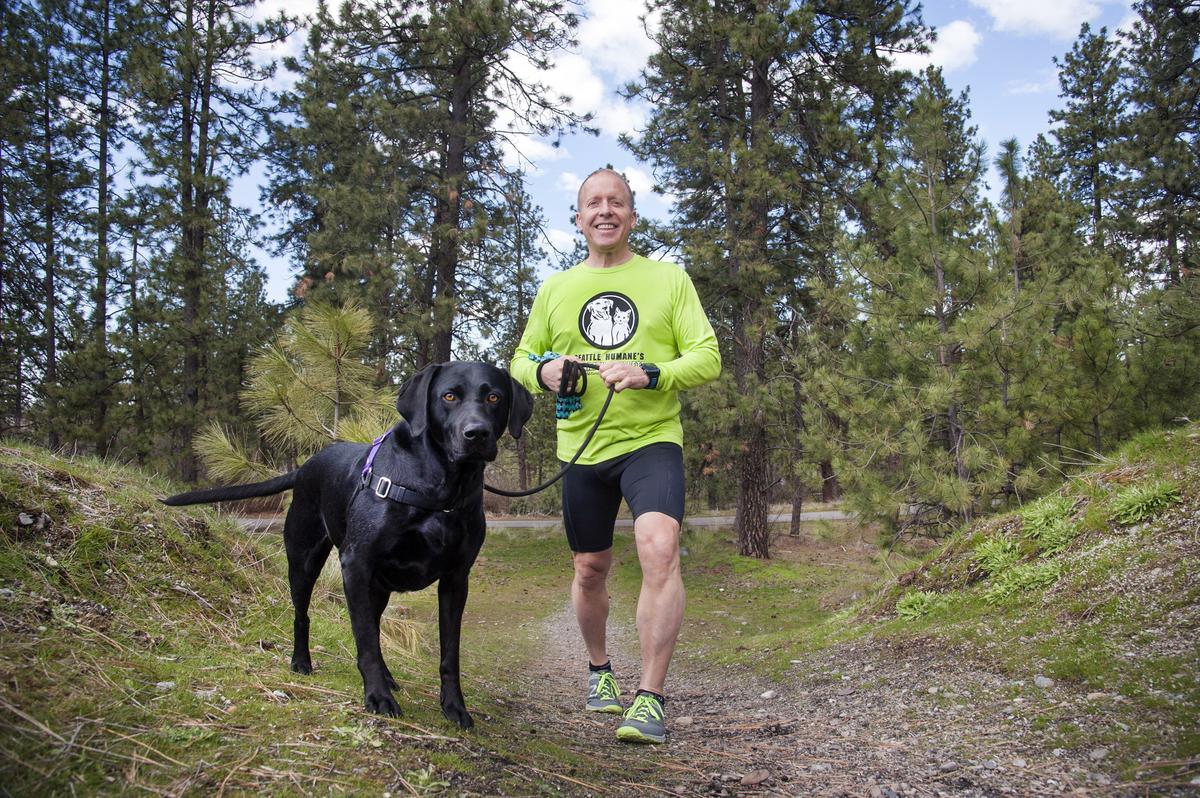 O’Grey’s life has been gradually improving, he even got married to his high school sweetheart recently! 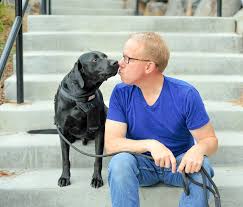 Watch his inspiring story below:

Scientists are amazed at this ‘Jacuzzi of Despair’ in the Gulf...

Professor soothes his student’s baby while giving lecture after the baby...

Amazing moments a grandma joins a street beatboxer and performs an... 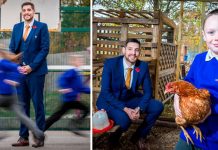 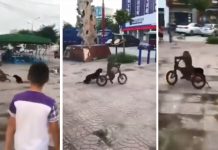 Cheeky monkey steals a bike and rides it like a boss... 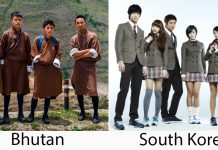 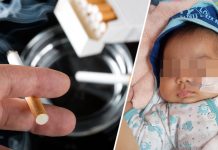