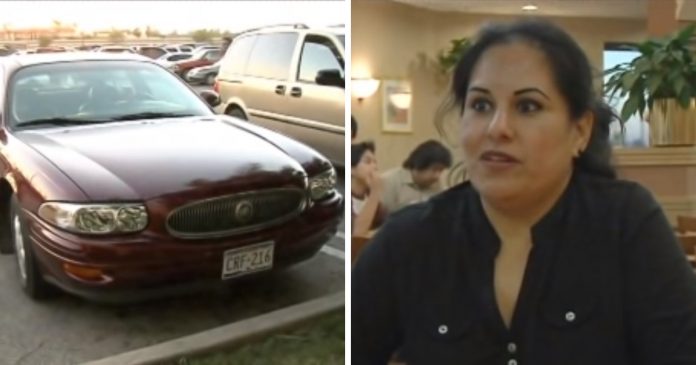 For those who work in a service-based industry, dealing with grumpy and demanding customers can be one of the toughest task in their day-to-day career. That was what Melina Salazar went through for seven years.

Melina who works as a waitress at Luby’s, a diner in Brownsville, Texas had a chance to serve 89-year-old World War II veteran named Walter “Buck” Swords who was well-known among the staffs at the diner for being difficult.

Swords was one of the regular customers at the diner. 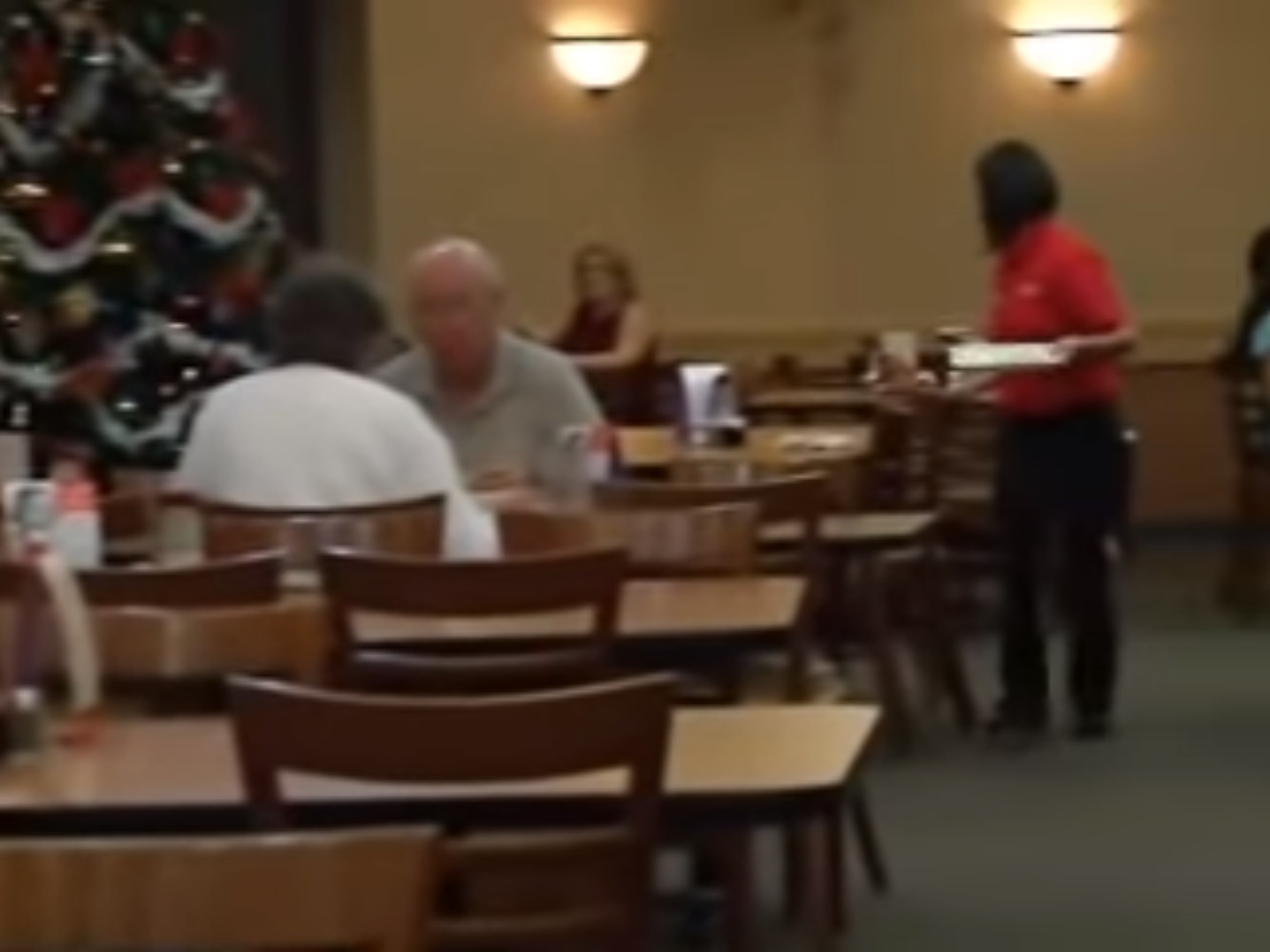 No waitresses at the diner wanted to serve him as he complained so frequently except for Melina. 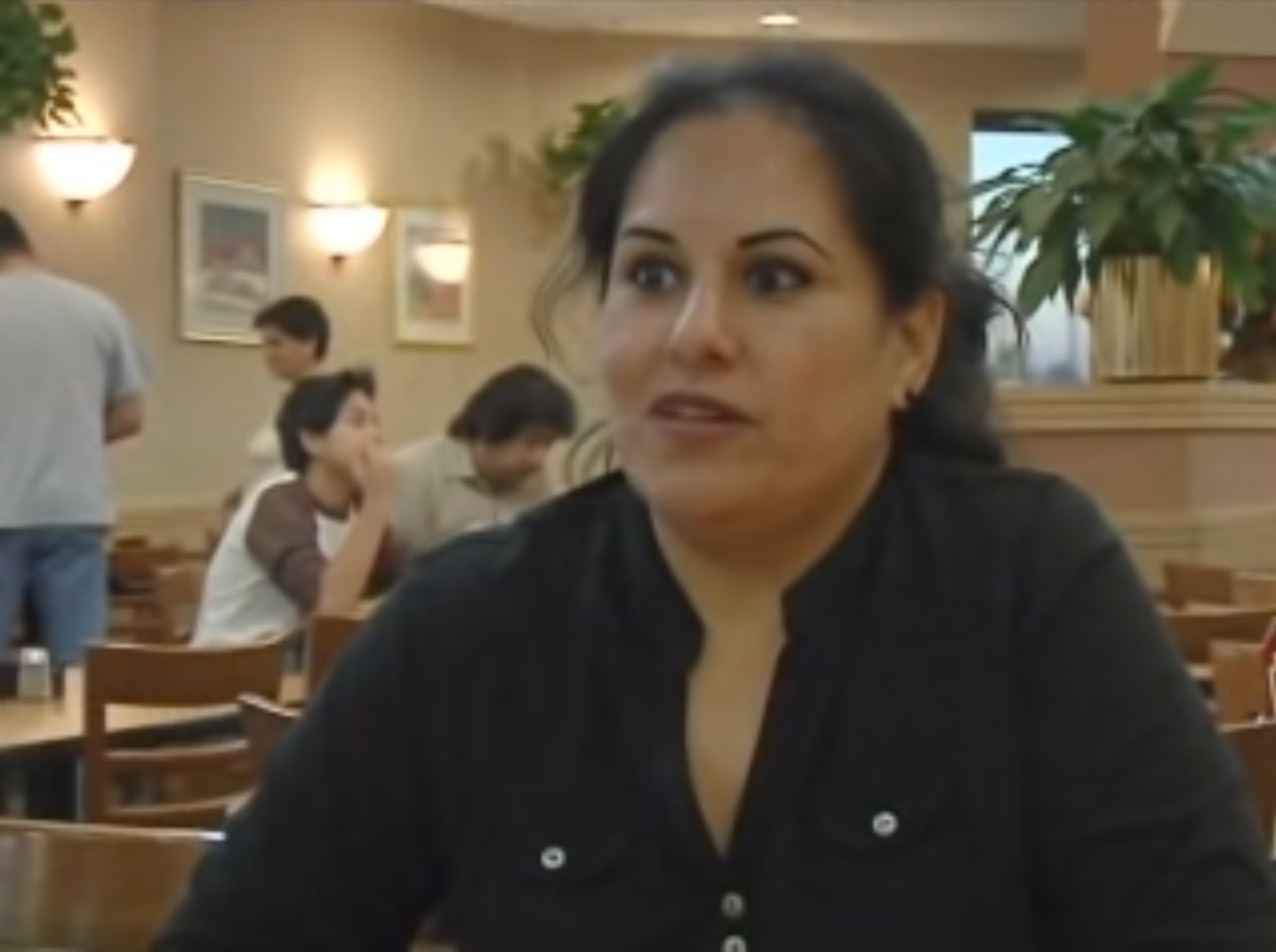 Knowing well how Swords was as a customer, she still served him with a smile on her face.

However, one day, she realized that she had not seen Swords for quite a while. It was summer in 2007 when she found his obituary in the local newspaper. 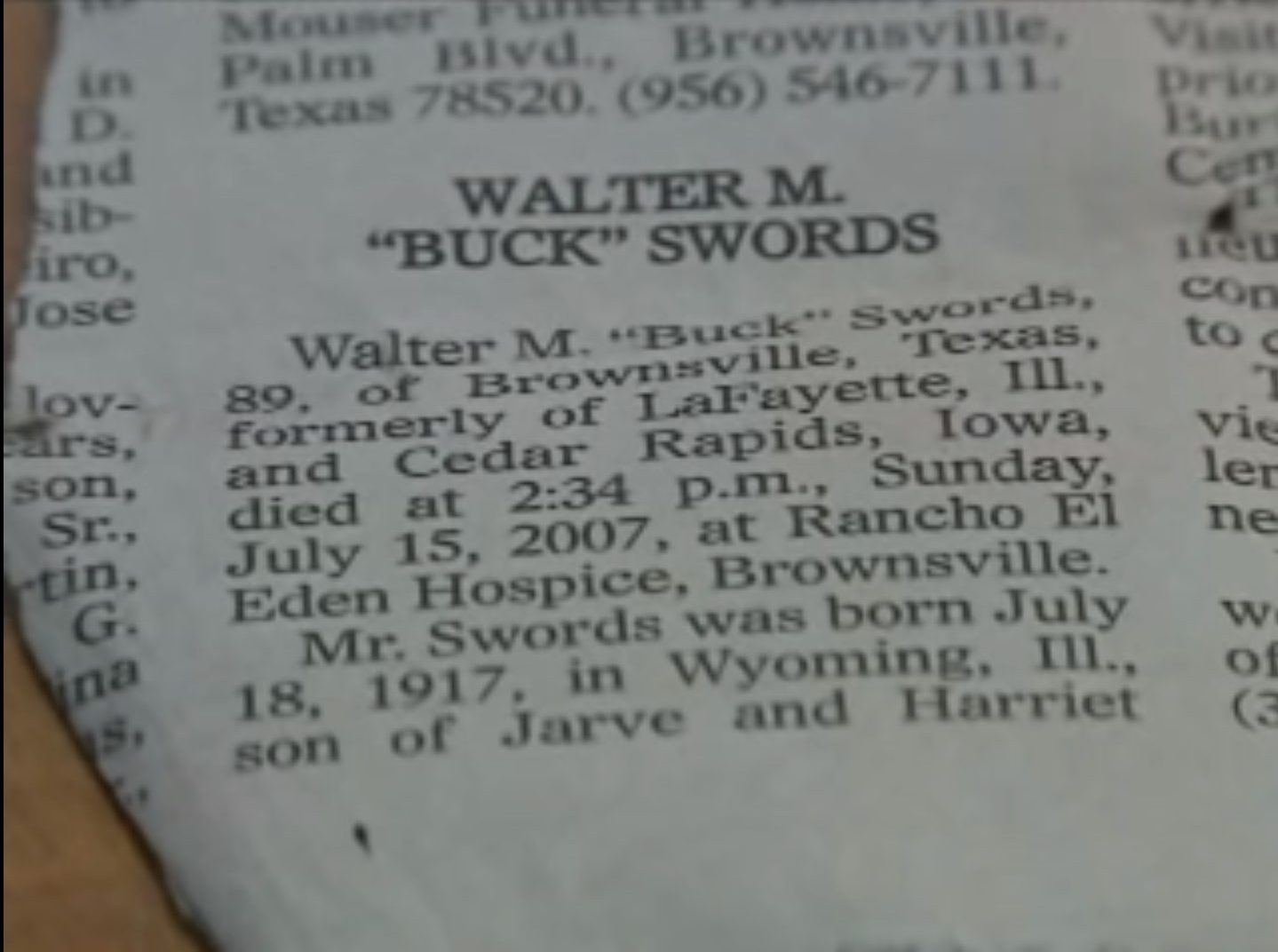 Fast forward five months later before Christmas, Melina had the surprise of a lifetime when Swords’s lawyer came to the diner.

According to the lawyer, Melina’s kindness, top service, and understanding had touched Swords’ heart so much. 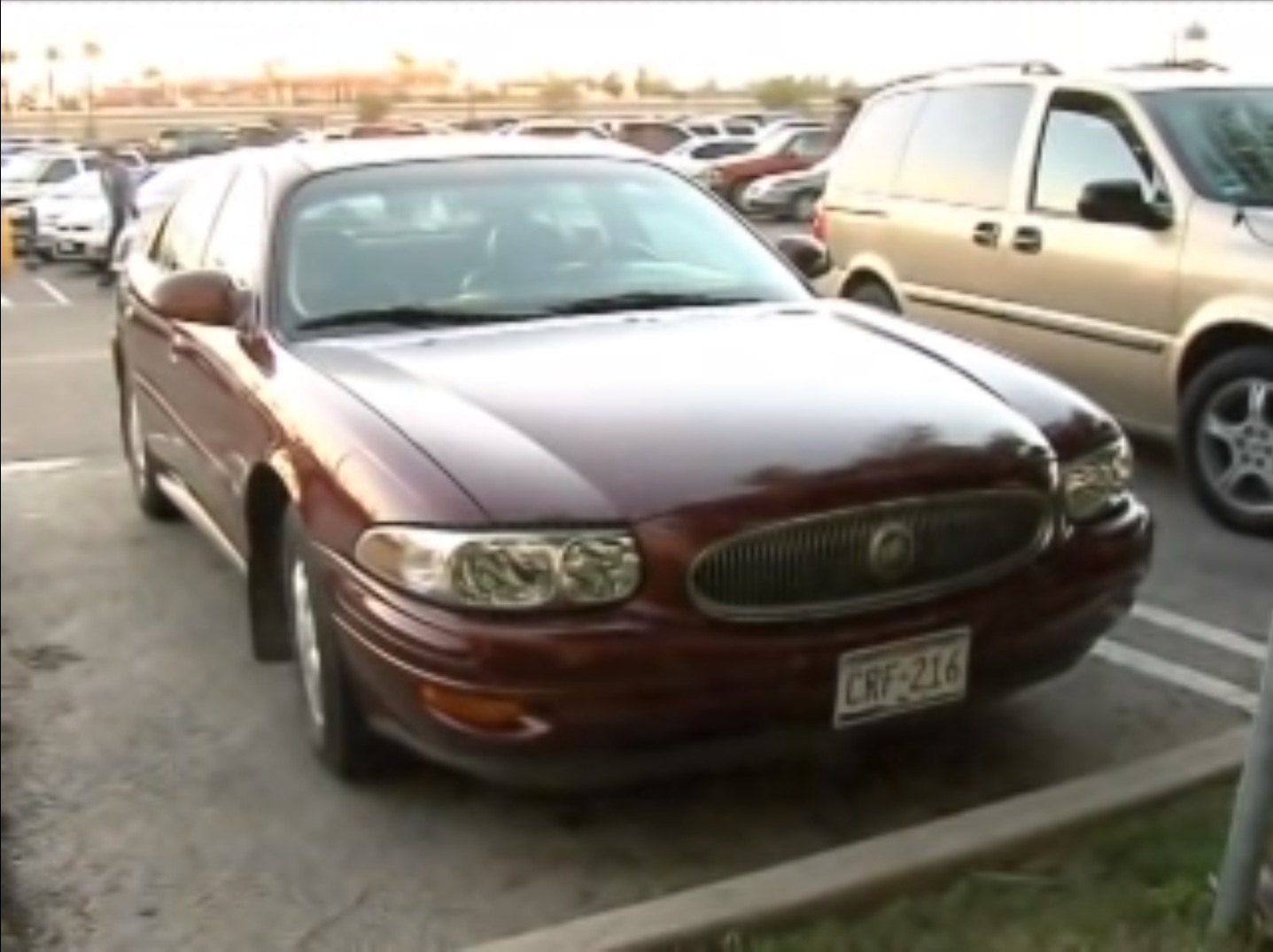 There is no excuse when it comes to treating other people with kindness and respect. It may be hard when the other person does not reciprocate to our kindness but Melina’s story definitely shows that it always pays off to be kind to others.

For seven years, she tolerated the difficult demands that Swords often gave her but who knows that she would get a US$50,000 tip for her patience!

Watch the full interview with Melina to find out more about her story here. 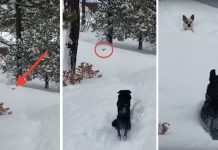 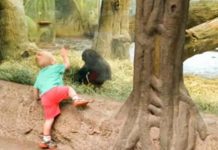 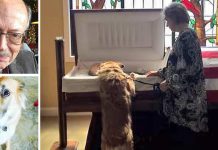 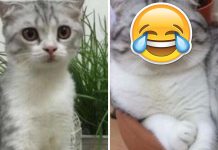