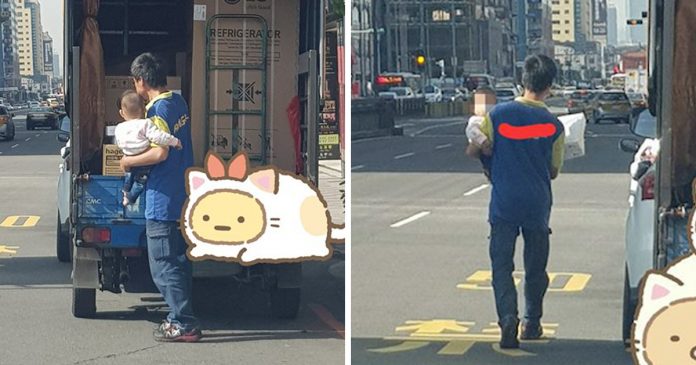 The world economy has been taking a turn for the worst in recent years and this has pushed families to make some sacrifices and drastic changes. It is extremely difficult to live on one paycheck which has forced both parents in a household to get jobs to make ends meet.

This is especially difficult when the family has young children to care for because while the parents are away for long hours at their respective jobs, there won’t be anyone to care for their children.

Those who can afford to send their children to daycare or nurseries will do so but since this option increases the family expenditure significantly, many parents forego this option.

If they have relatives who are able to care for their kids then most will employ their assistance but if you don’t have that option, what else can you do?

Well, this man finds it easier to just bring his child to work with him. 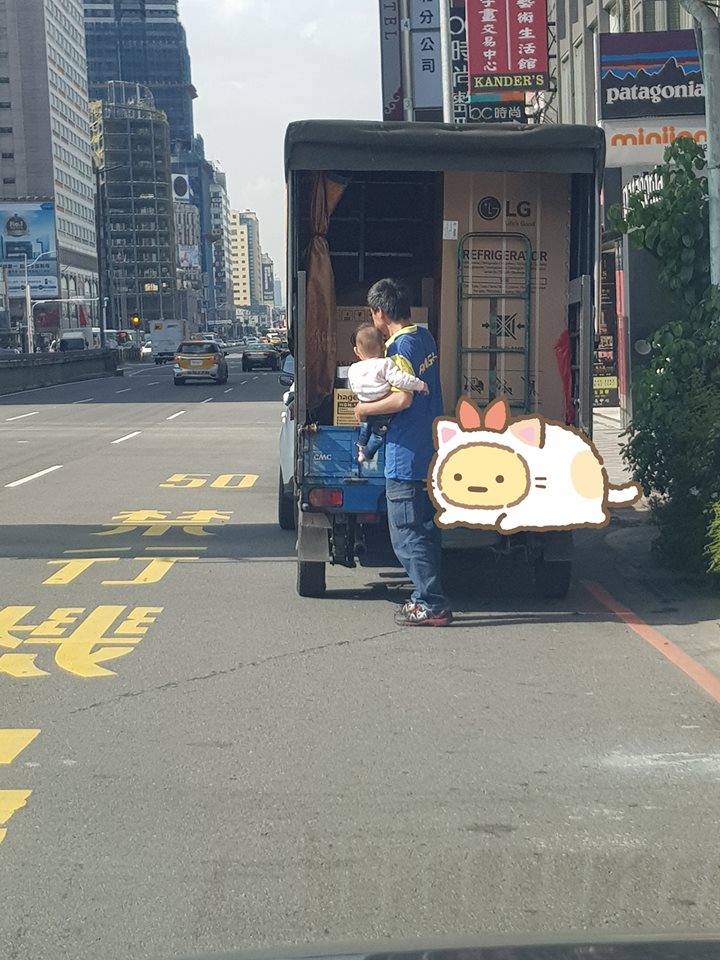 A passerby noticed this delivery man holding a child in one arm while unloading what looked like heavy boxes, using his other arm. 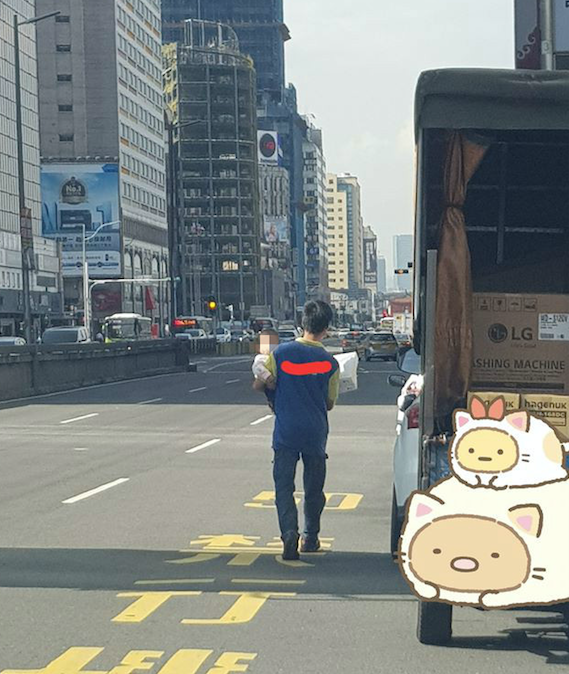 Many netizens praised him for his dedication and there were many who encouraged the man, saying that his circumstance will improve eventually. 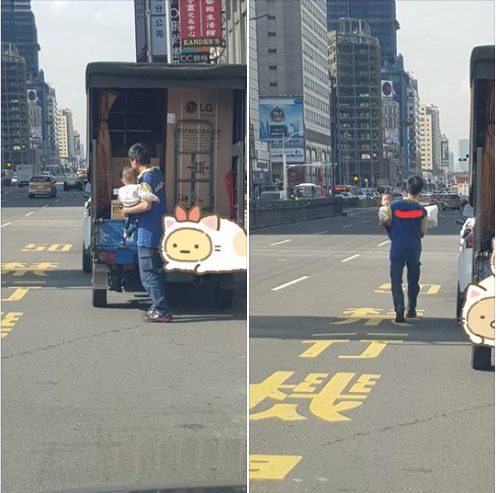 There were netizens who showed concern as they saw that it may be dangerous for the man to carry the child while unloading heavy boxes. They advised him to get a baby sling or carrier so that he can have both his hands free while carrying the child.

I think we all agree that this man should be given a round of applause for his devotion. Hopefully the child grows up to appreciate the hardships that their parents had to go through to raise them.

Creepy footage of a ‘ghost train’ pulling into a station in... 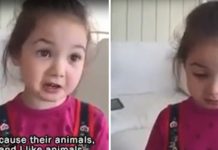 This 5-year-old girl refuses to eat meat for good and her... 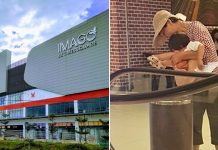 Photo of woman making her child pee in rubbish bin of... 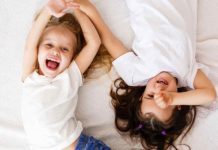 Study shows that having a sister might actually make you a... 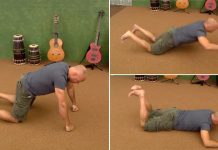