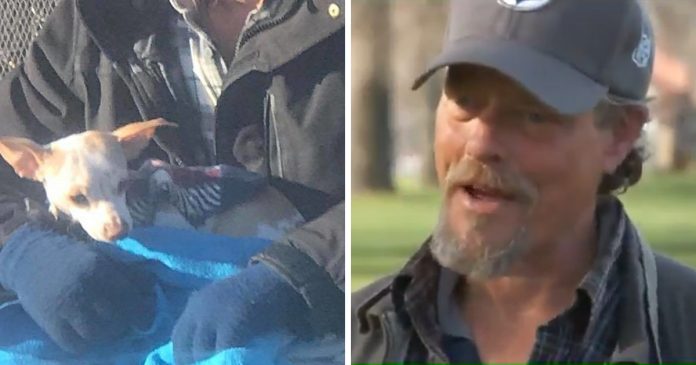 There is an unfair misconception that homeless people are bad people but that is hardly the case. They are just normal individuals who experienced unfortunate circumstances. Recently, a woman named Angel Janes sat down and had a conversation with a homeless man and shared the encounter that touched her heart as well as thousands of netizens.

Angel Janes was driving home as per usual in Salt Lake City, Utah when she noticed a homeless man holding up a sign asking for money or work. She stopped by the pavement, got out of her car and decided to engage the man in a conversation after offering him a cigarette.

While she was talking to the man named Ron, she noticed a small bundle in his lap which began to move. Curious, she asked him what it was and it turned out that he was sheltering a tiny chihuahua that he had rescued from the highway a couple of hours before.

Ron was holding the little chihuahua pup in his lap to keep it warm.

He was also looking for a home for the pup because he did not want the dog to be homeless too.

The gesture touched Angel so much but she could not take the dog home with her so she did the next best thing and that was to write about it online.

Moments later a woman named Kathleen Dallman shared Angel’s post and shortly afterwards a lady was on her way to get the dog.

Kathleen told The Dodo “A few minutes after I posted it, a lady was on her way to pick up the dog to foster him. She offered Ron $50 as a show of her gratitude for keeping him safe. He said, ‘No, I just wanted to do the right thing.’ But she insisted he take it.”

Ron was so touched and got emotional when he knew the dog could finally be safe in his new home.

That isn’t the end of the story though because Kathleen decided to start a GoFundMe page for Ron and the community was glad to contribute. Kathleen withdrew the first $400 from the page and gave it Ron, who was in tears when he found out that people cared for him that much.

He could not believe his fortune and went to get a phone with the money that night because he really wanted to get a job and turn his life around. Kathleen could also keep in touch with him with his new phone.

Hopefully he has landed a job and got the chance to get back on his feet!

Here is Kathleen and Ron who has a few words to say to everyone after receiving the kind help:

World’s first flying car that can turn into a plane in...

Rocket lights sky as it carries satellites from California

Father is skeptical of adopting, but when he holds his newborn... 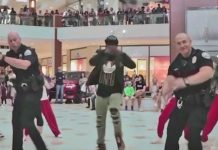 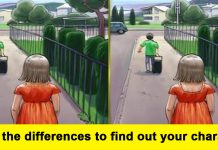 Spot the subtle differences and find out the true nature of... 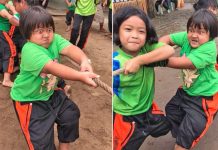 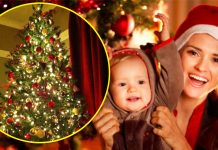