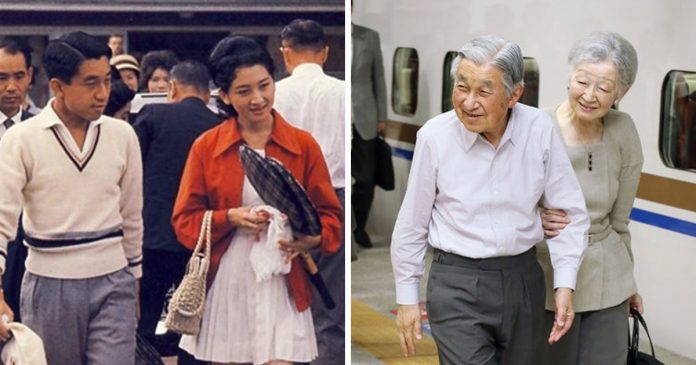 Everyone has thought about having a Cinderella-type romance at least once in their life, where they dreamed they’d meet and fall in love with a handsome stranger who turned out to be royalty. Well, the current empress of Japan’s love story is reminiscent of this popular fairy tale but her ‘happily ever after’ was not quite what you would expect.

Michiko Shoda was born on October 20, 1934 and she is the second child of four children. She came from a considerably wealthy family as her father, Hidesaburō Shoda, was the president and later honorary chairman of the Nisshin Flour Milling Company. Her parents recognized the importance of a good education and saw to it that Michiko received both traditional Japanese and “Western” education. She became well-versed in the English language and learned the piano too.

Michiko was an avid tennis player and it was on a tennis court that she came face-to-face with the Crown Prince Akihito. She defeated the Crown Prince on their first match together and left quite an impression on him.

Since then they often meet up during tennis match and fell in love. The crown prince proposed to Michiko in 1958. Although it caused controversy, their wedding eventually took place on April 10, 1959.

On November 12, 1990, the Crown Princess Michiko became the empress consort following her husband’s succession to the throne after the passing of his father Emperor Showa.

It was revealed that her time in the palace was full of rough seas as many royalties could not accept a commoner among them and she became a subject of ridicule and contempt.

Empress Michiko had suffered severe nervous breakdowns which resulted in her loss of speech spanning months at a time. Doctors attributed them to “strong feelings of distress”.

Nonetheless she has persevered and is now arguably the most visible and widely traveled royal consort to grace Japanese history.

The couple had chosen to raise their three children by themselves instead of entrusting them to be brought up by the court chamberlains.

They still love tennis and plays them from time-to-time.

The royal couple remains hugely popular with the Japanese populace because they have made an effort to be more visible and approachable.

Watch a snippet of the young royals in the video below:

Wedding photographer takes the mannequin challenge to a new level by...

Hundreds of poor abandoned Chernobyl pups are being rescued by hero... 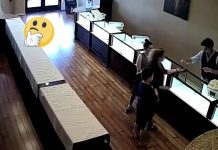 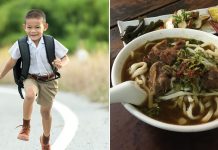 Son takes blind dad to a noodle shop and orders only... 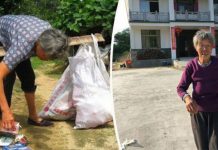 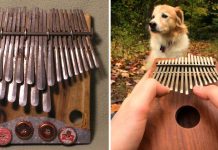 Mbira, the piano from Africa that can be played with just...