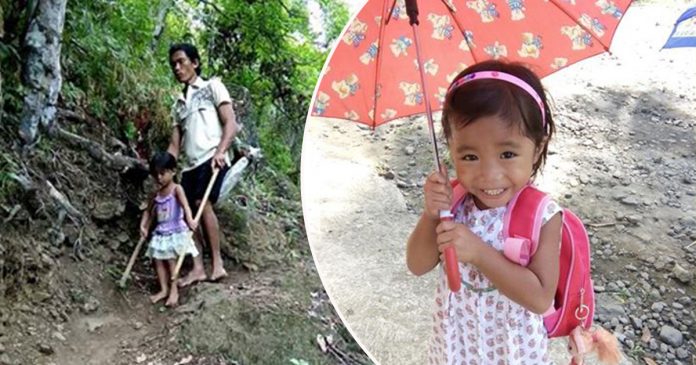 In 2016, a warm-hearted video became popular on social media. The viral video shows a 5-year-old Filipino girl sending and fetching her father from work every day and this story quickly touched the hearts of millions of netizens. 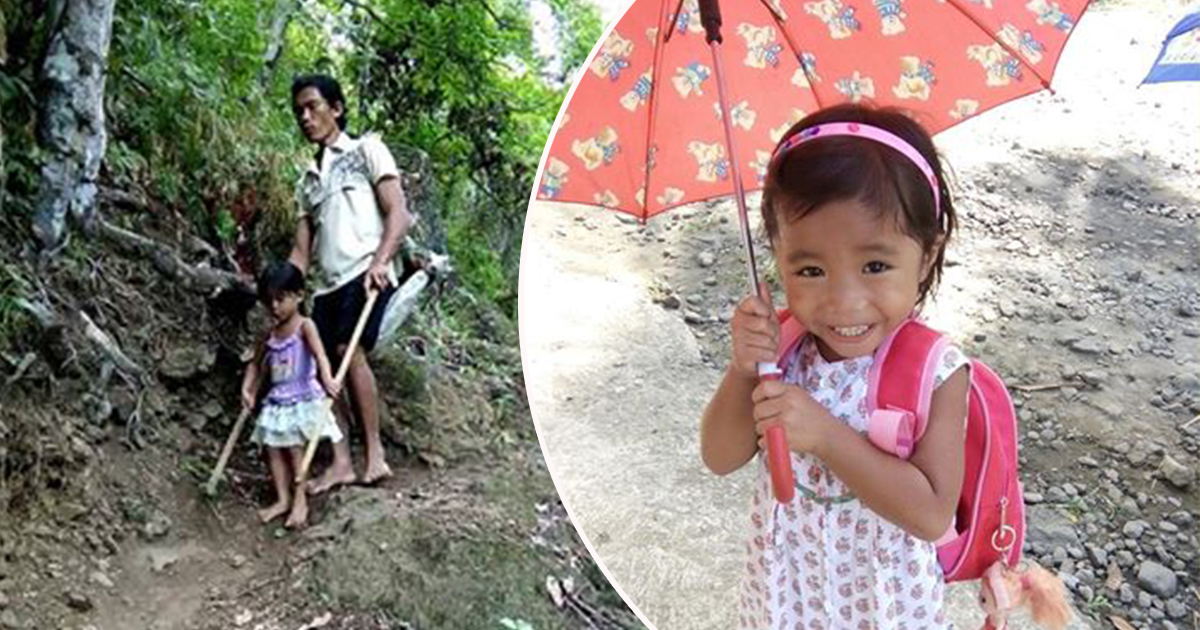 On June 27, 2016, according to Canadian media CTV, A 5-year-old girl named Jenny from the Philippines would send and fetch her father ‘Nelson Dodong Pepe’ to work at a coconut farm.

Thanks to the viral video, Jenny’s plight was noticed by a charity organization which later decided to help Jenny and her father 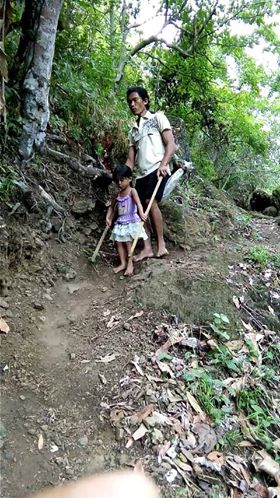 In the picture above, 5-year-old Jenny can be seen leading her blind father to a nearby coconut plantation to work. On their way to work, Jenny would use a stick of wood to lead her father to work and avoid colliding into other people.

With one piece of wood in each hand, they walked on their barefoot to the farm 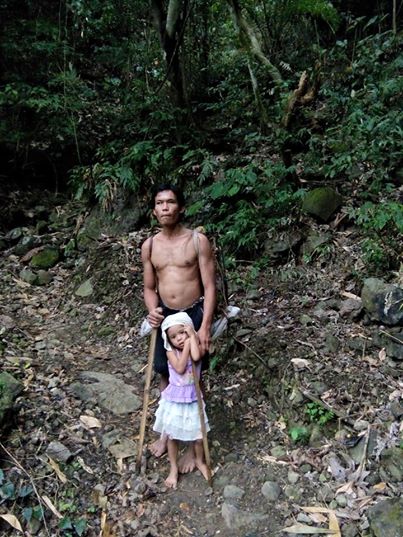 Before Jenny’s father starts his work, she would give him a bottle of water.

During tea break, she would lead her father to the canteen for some drinks and biscuits 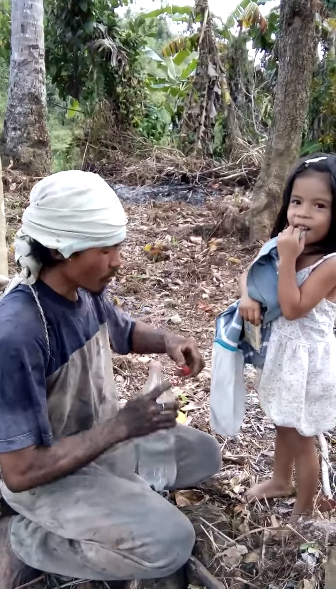 According to the ABS-CBN Foundation, Jenny’s father needs to climb around 60 coconut trees a day and he only earns 300 pesos (around USD6.40) per day.

After the video was widely circulated, ABS-CBN came and visited Jenny and her father. 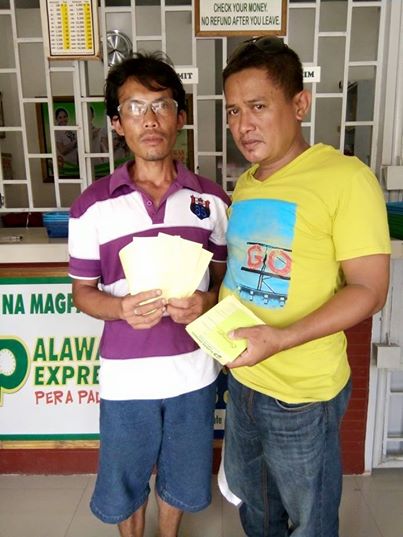 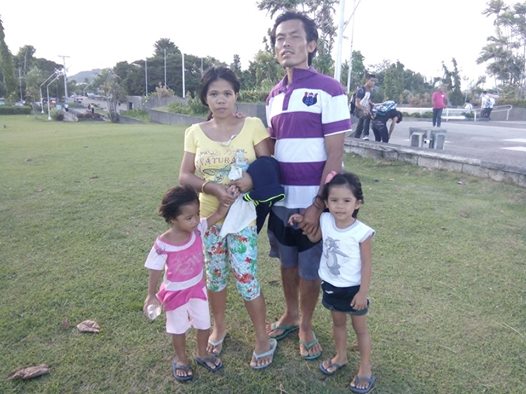 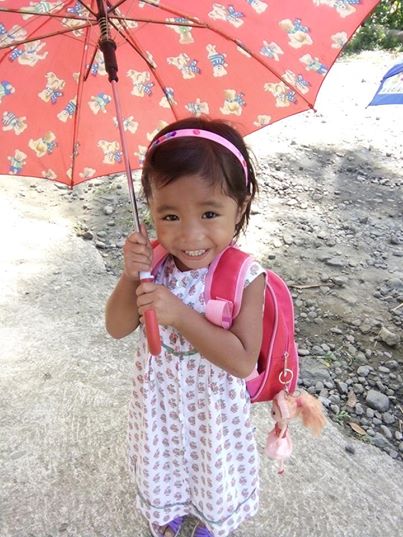 Now, Jenny and her family do not have to worry about their poor living condition anymore thanks to the generosity of the public and ABS-CBN Foundation.

It was really nice to see broad smiles on their faces! Let us hope that they will live happily!