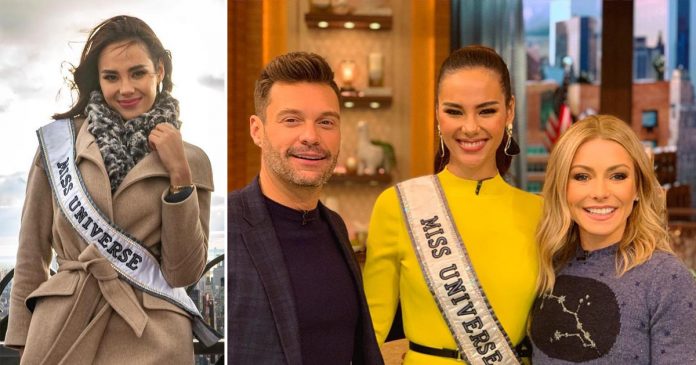 Miss Universe 2018 Catriona Gray officially started her media tour in the US on January 7 with appearances in ‘Good Morning America’ and ‘Live With Kelly and Ryan’.

The Filipino beauty queen received positive responses from the audience as she showed off her charms on the screen while advocating for a good cause.

Gray sat down for a guest appearance on ‘Good Morning America’ where she shared her mother’s dream which she saw her daughter being crowned in a red dress.

Gray also shared her love for music as well as advocating for children’s rights to education.

Just an hour later, the beauty queen moved to another talk show ‘Live With Kelly and Ryan’ for the show’s first ever episode of 2019.

During the interview, she shared about her current project with Young Focus, the children’s right education group in Tondo.

“I really believe that education is transformative. It’s something that you can give to a child or to a person that can never be taken away from them, which is why I’m so passionate about it,” she said.

“These kids, without NGOs like that, might not ever experience going to school, experience developing a love for learning, which, at the end of the day, is really what can pull out a family out of poverty,” Gray added.

Wearing a bright yellow dress, Gray received thunderous applause from the audience which she later showed her appreciation to her Filipino fans for supporting her.

“Filipino fans are the best fans in the world, and this whole journey has been amazing,” Gray said.

Her interviews with ‘Good Morning America’ and ‘Live With Kelly and Ryan’ received proud reactions from Filipino fans who praised her for being so articulate and engaging with the hosts while touching on current issues. 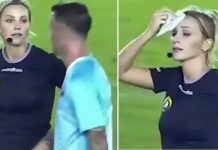 Miss Universe 2018 Catriona Gray shows off her charming personality on... 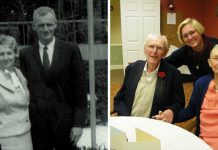 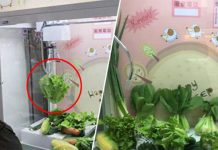 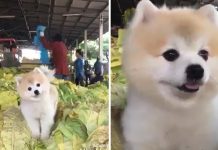 This Pomeranian lost his way and found himself in a heap... 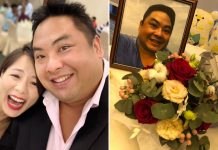 Wife surprised by pre-ordered Valentine’s Day flowers from husband before he...

Gordon Ramsay gives his reason for not letting his children fly...