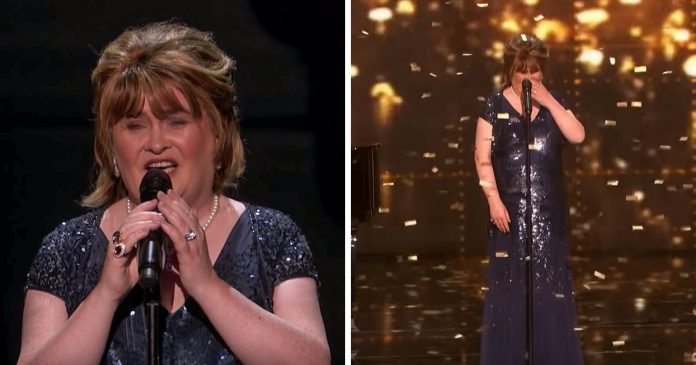 Susan Boyle has definitely left a deep impression to millions of people around the world with her amazing vocal when she sang “I Dreamed A Dream” on Britain’s Got Talent in 2009.

The super-talented songstress now once again reminds everyone that her vocal is indeed, the greatest among the winners of “Britain’s Got Talent” on the talent show’s latest series, “America’s Got Talent: The Champions”.

“Do you consider yourself a champion?” asked the interviewer prior to her AGT performance, Boyle gave a response, “A champion for those who maybe don’t have the confidence to do things.”

“For those who maybe don’t have a voice. The ones who people tend to ignore. I feel I’m a champion for them,” she said.

In the video, Boyle once again stepped on the talent show’ stage for the first time after her appearance in 2009 where she was greeted by Simon Cowell. 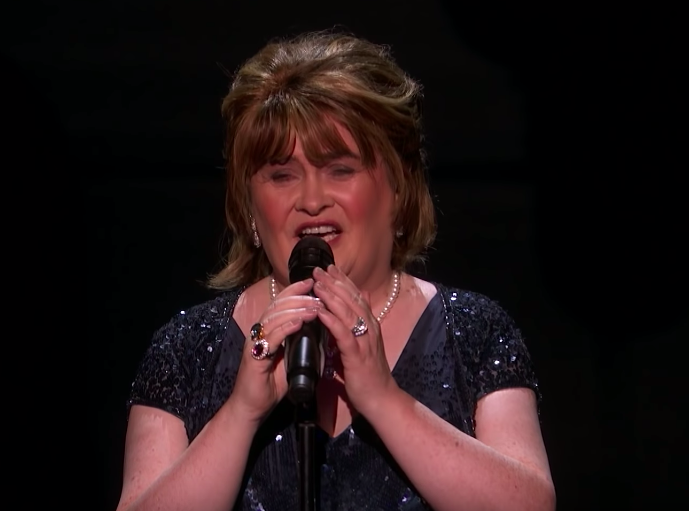 Cowell is well-known for being her biggest fan.

Determined to show how much she had improved over the last few years, Boyle chose to sing “Wild Horses”. 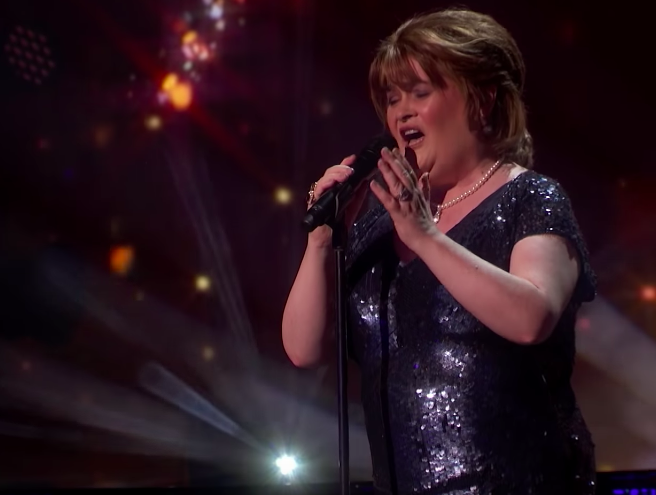 This time, she managed to captivate everyone including judge Mel B who later gave the highest compliment to Boyle.

Saying that Boyle “should’ve got the first time,” Mel B pressed the famous golden buzzer! 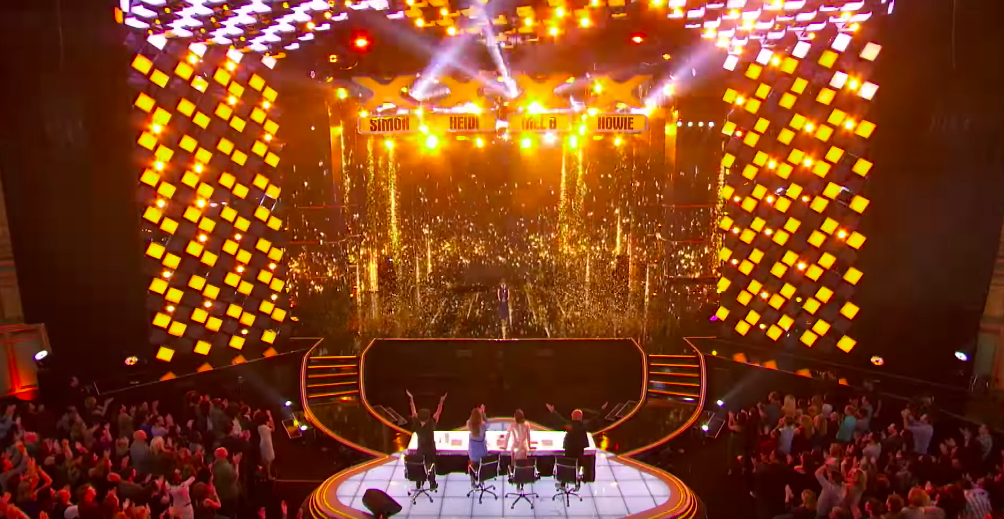 It was enough to say that Boyle’s return to the talent show after so many years was a success!

Watch the full video of her singing “Wild Horse” here.

8-year-old Japanese boy trains for 4.5 hours every day to become...