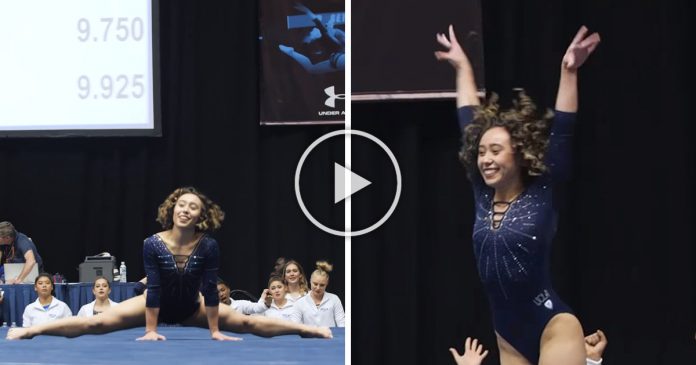 US UCLA gymnast Katelyn Ohashi wowed the crowd with her heart-stopping floor routine again at the Collegiate Challenge in Anaheim, California last week—and we can’t get enough.

Katelyn, 20, delivered the routine with a combination of flies and tumbles to Michael Jackson hits, R&B and soul music, in front of a huge audience.

After the gymnast’s minute-and-a-half routine, the crowd erupts into cheers and with a beam on her face, she achieves a perfect 10!

Her stunning performance meant her gymnastic’s team secured a victory at the competition with a score of 197.00 against California, UC Davis and Michigan State.

It was an important moment for Katelyn, who used to compete on the U.S. national team before she injured her back and tore her shoulders.

The once Olympic hopeful said competing at an elite level left her “broken” and the injuries, as well as body image issues damaged her self-esteem.

“There was a time when I was on top of the world… an Olympic hopeful. I was unbeatable. Until I wasn’t,” Katelyn told The Players Tribune.

But she found her happiness again when she became a college athlete on UCLA campus.

“I found my joy, my voice, myself, and my love for the sport. It’s not the outcome. It’s not me standing on a podium with medals.

“It’s me being able to walk out with a smile on my face and truly being happy with myself and that comes first,” Katelyn said.

We can’t get over how happy and confident Katelyn looks during her performance—it’s infectious!

“I was a gymnast and still watch a lot, this is the most exciting floor routine I’ve ever seen. So much energy and perfectly executed,” one fan wrote on Twitter.

If you want to be seriously impressed, watch her stunning routine below!

Have a date with romance! Russian photographer captures some of the... 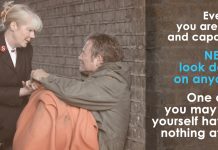 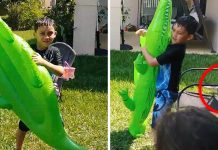 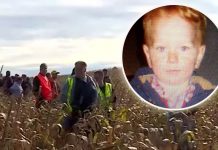 3-year-old boy disappeared in a large and thick cornfield. After 20... 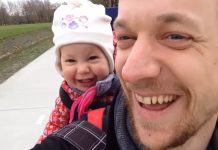