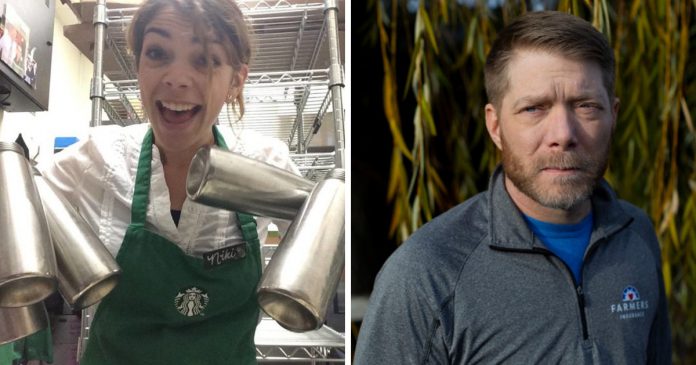 When Starbucks barista Nicole McNeil asked a glum-looking veteran a question, she had no idea it would end up saving his life.

But she only decided to speak to him one day after her shift when she noticed he looked unhappy.

“He walked in and just looked particularly sad,” said Nicole, “and I was just like, ‘What’s, ya know, what’s goin’ on Vince?’”

Nicole discovered that like her husband Justin, he is an Army veteran sergeant, and served as an emergency medical technician for eight years.

She also found out that he had been suffering from Polycystic Kidney Disease for over a decade, and had recently been put on dialysis.

He couldn’t bear the thought of missing out on the lives of his two kids, Kanton and Savanna, aged 18 and 20.

Nicole immediately went home to tell her husband about his story, who said he wanted to help.

“I have a kidney. He can have mine,” Justin said.

Vince and Justin soon began to hang out and had an instant bond! They are like “brothers”, Justin said.

Everyone was stunned when Justin turned out to be a match after genetic testing!

It was meant to be!

Doctors said their match was as close as it could have been without being related biologically!

The surgery went smoothly and now doctors say Justin’s amazing gesture has given Vince another 20 years.

What an incredible story. We never know what someone is going through, so why not stop and ask?

Wild bobcat rubs its cheek to the boy who saves it...

These incredibly lazy people have some of the most unexpected inventive...

Once heavily criticised for loving make-up at a young age, now... 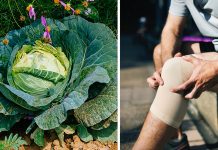 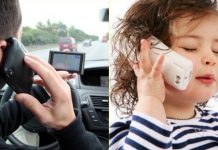 A man thought a little girl was pulling a prank on... 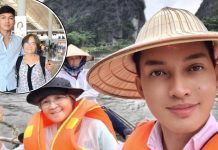 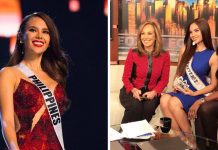