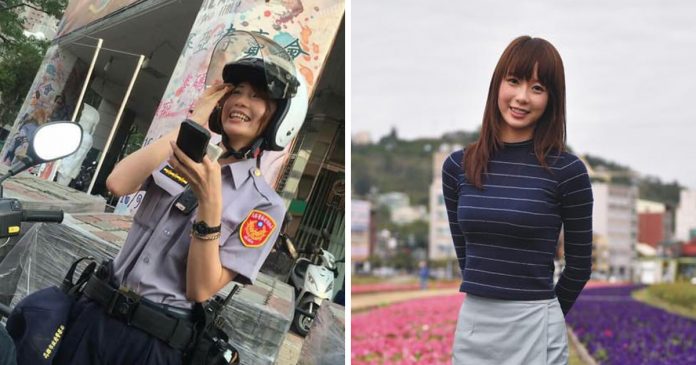 Many people get anxious when they are pulled over by a police officer because of the possibility of getting fined for violating the law. With this being said, a Taiwanese man did not mind getting pulled over and even asked to be arrested after he saw the beautiful police officer who pulled him over.

He was stopped by 32-year-old Zhong Xinjuan and was awestruck by her appearance. He took a photo of the pretty police officer and shared it on social media. Her photo went viral as people could not help but to stare at her delicate features and charming smile. 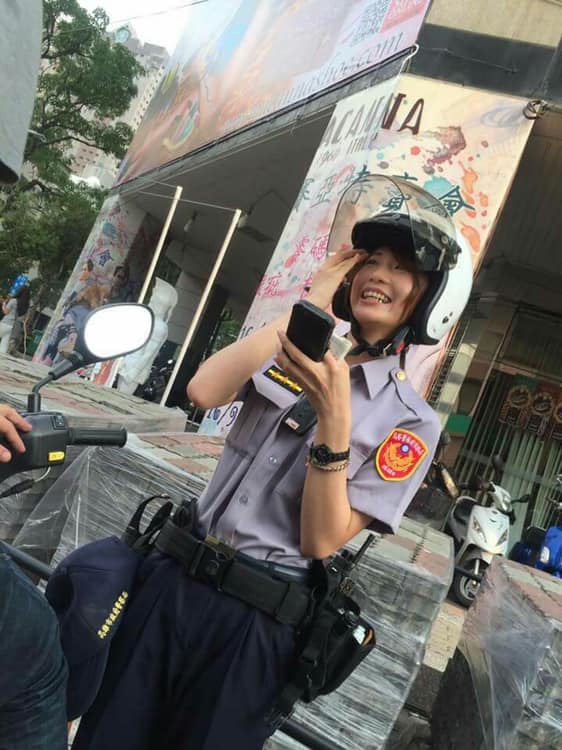 She was a graduate from the Taiwan Police College and was born in Kaohsiung City. Zhong thought of being a police officer as a new challenge and decided to make it her as her career. 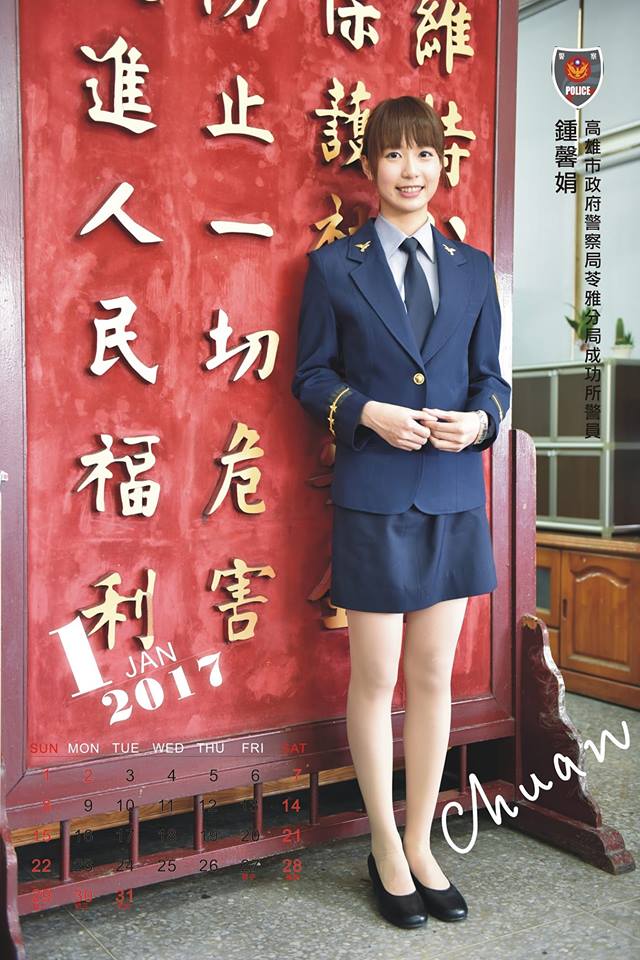 She wants to help people in need and believes that by being a police officer, she can help make the world a little bit better. 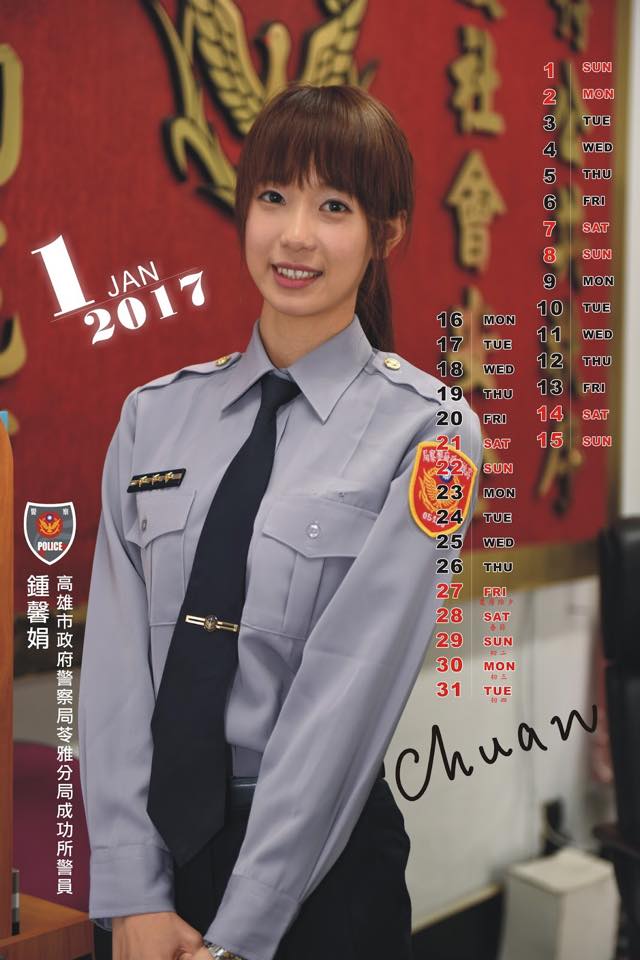 According to the posts from the Police Department’s News Bulletin, the highlight of the department in January was the fact that Zhong Xinjuan was chosen as the model for the annual calendar. 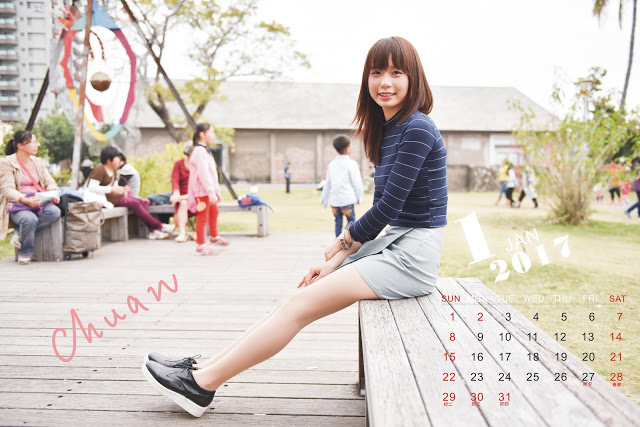 Zhong is in charge of matters relating to children who are victims of domestic violence as well as marriage disputes between spouses. 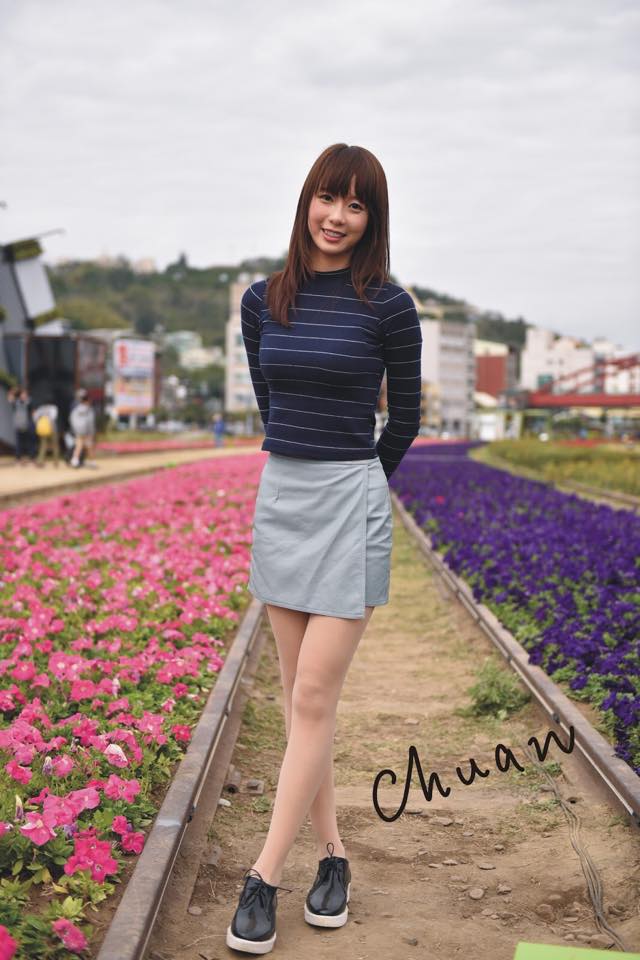 We hope that her positive vibes will help the people that she serves and all matters can be resolved benevolently. 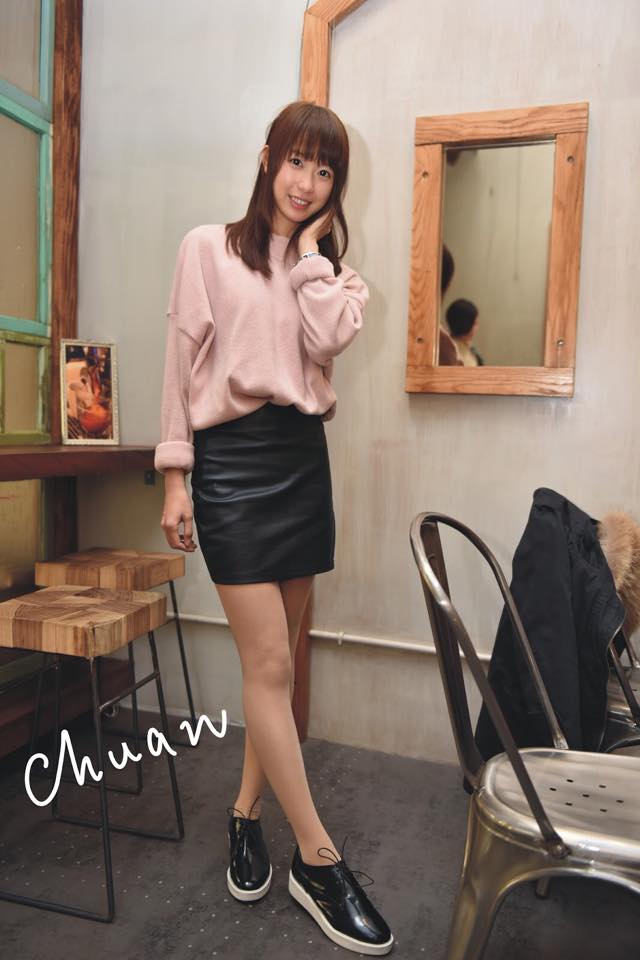 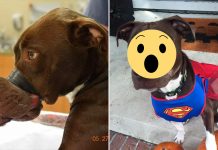 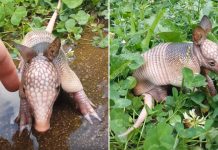 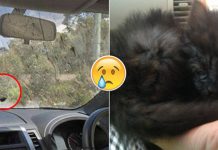 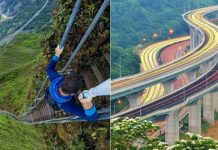 Do you believe that these 7 amazing roads are actually built...

This adorable young boy is warming the hearts of netizens after...