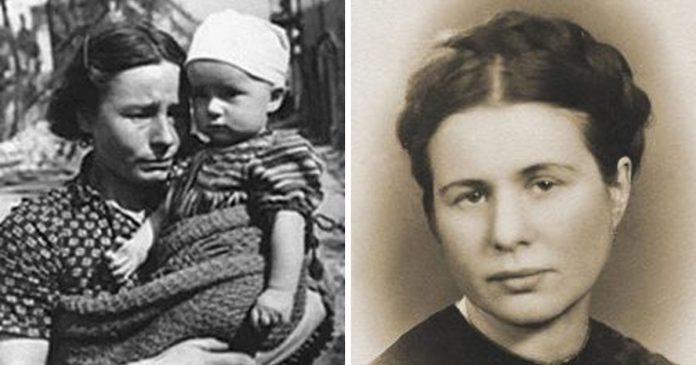 Most of the times, heroes are ordinary people who are brave enough to do extraordinary things even when they have to put their lives at risk like this Nobel-nominated Polish social worker, Irena Sendler.

Irena Sendler was born as Irena Krzyżanowska in Warsaw, Poland in 1910. She was an only child to Dr. Stanisław Krzyżanowski and wife, Janina.

His father was a devoted doctor who cared no one but others. Since she was young, his father taught her what compassion was.

“My parents taught me that if a man is drowning, it is irrelevant what is his religion or nationality. One must help him,” Irena said. 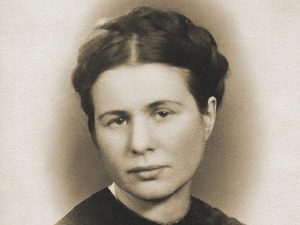 Unfortunately, her father later passed away in 1917 after World War I ended when a typhus epidemic broke out. He contracted typhus while treating the infected patients whom his colleagues refused to treat for fear that they might contract the disease.

When she grew up, Irena decided to follow in his father’s footsteps and became a social worker at the Welfare Department of the Warsaw municipality.

There, she served the department in taking care of poor and displaced people. 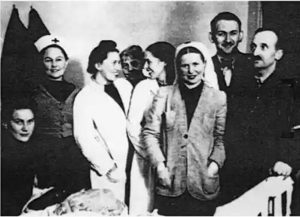 Even though she was relatively young at the time, she already had a history of standing up for Jews and rising against anti-semitism which was prevalent in most parts of Europe at that time.

When World War II broke out and the Nazi rose in power, Irena began helping the persecuted Jewish population by offering food and shelter. 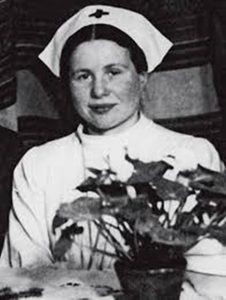 Later in 1940 when the Warsaw Ghetto was erected to imprison nearly 500,000 Jews, her efforts came to a halt.

In the fall of 1942, Irena resumed her efforts to help the Jews. With her power as a Polish social worker and the assistance from other social workers, Irena was head of the Children’s Department of Zegota, the Council for Aid to Jews in Occupied Poland began rescuing children of the Ghetto.

Irena used an old courthouse which was located at the corner of the Ghetto to smuggle Jewish children out of the concentration camp. 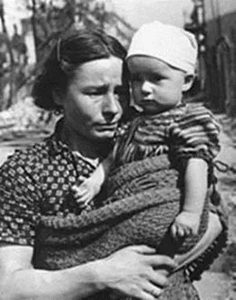 In order to smuggle the children out without being detected by the Nazi, she used coffins, suitcases, and trolleys to hide the children, took them through sewer pipes or underground passages and in some occasions, hid the children in ambulances. 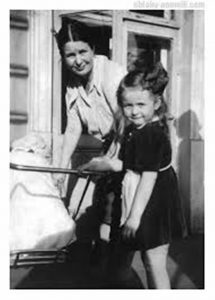 She carefully noted the names of every child she smuggled in hope that the children could be reunited with their family after the war ended. She wrote the names of the children on cigarette papers and sealed the list in glass bottles and buried them in her colleague’s garden.

Throughout the brief period, Irena helped saved around 2,500 Jewish babies and children from tragic deaths at the concentration camp. 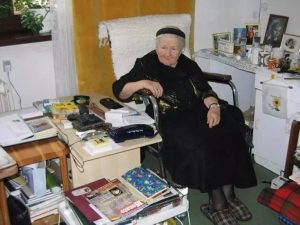 Unfortunately, in October 1943, she was arrested by the Germans which led to her being severely tortured and beaten. She was supposedly scheduled to be executed later on but she managed to escape death after members of Zegota bribed a guard to release her in the woods.

After the war ended, Irena helped to reunite the children with their families but by then, nearly all of the children’s relatives did not survive the camp. It was reported that only one percent of the Jewish population of the Warsaw Ghetto managed to survive the war.

Some of the awards she received were the Order of the White Eagle, Poland’s highest honor, the Jan Karski award for Valor and Courage, and Audrey Hepburn Foundation’s Humanitarian Award in 2009. 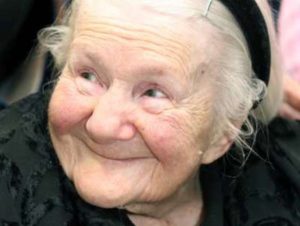 She was also nominated for Nobel Peace Prize in 2007.

The courageous lady passed away on May 12, 2008 and was buried at Warsaw’s Powazki Cemetery.