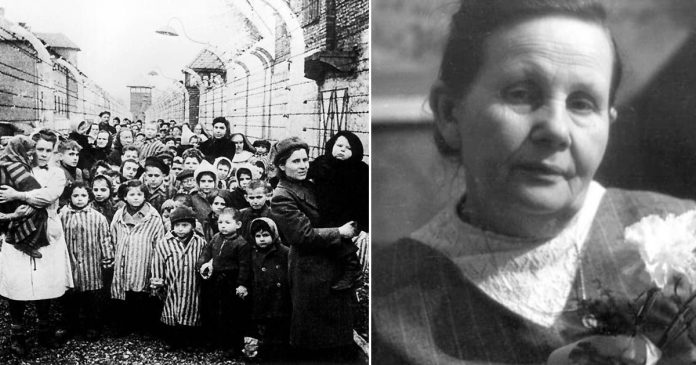 The Holocaust-era was one of the worst periods in history and will forever be remembered as a black stain in the course of humankind.

During this time, Auschwitz concentration camp was notorious for exterminating over one million Jews via gas chambers and other insidious means. Many were murdered but at the same time, there were new lives saved and borned—all thanks to midwife named Stanislawa Leszczyńska.

Leszczyńska was born in Lodz in 1896 and lead a peaceful life, got married, and went on to attain a midwife’s certificate and had four children.

Her family’s relatively quiet life came to an end when the city, which was home to the second largest number of Jews in Poland, built a ghetto housing Polish Jews.

More than two-thirds of the city’s population were cramped into this small space and forced to comply with the Nazis. People were horrified by this but most turned a blind eye.

Leszczyńska was not one of those people, she and her family smuggled false documents and food to the Jews who were inside the fenced-up ghetto as they were a part of the growing Polish resistance.

They were caught in 1943 and although her husband and oldest son managed to escape, Leszczyńska and her other children were apprehended.

When they arrived at the camp, she approached a German doctor and said she was a midwife and her daughter was a medical student. They were assigned to an atrocious space in the ghetto which was labeled the “maternity ward”.

It was nothing more than a few ratchet, vermin-infested barracks that housed pregnant women.

Pregnant women were sometimes given abortions by a doctor named Gisella Perl, in the fear that they might be sent to the gas chambers for being pregnant. Those women who managed to survive their pregnancy were sent to the squalid barracks to give birth.

There were another two women already serving in the barracks named “Sister Klara” and “Sister Pfani”. They weren’t so much there to help the mothers as they were there to kill the babies.

Their jobs were to declare the babies as stillborn then drown the newborns in a bucket right before their mother’s eyes.

Leszczyńska refused to do what was asked of her and instead she cared for the mothers and delivered their babies safely, knowing that they will be killed in a matter of hours regardless.

Sister Klara constantly threatened and beat her but Leszczyńska’s determination to aid these mothers in delivering their babies was not shaken. Other than a serious lacking of clean water and scarcity of blankets and food, the disease-infested barracks would flood when it rained.

Although she worked under impossible conditions, she found the best way for a woman in labor to deliver a baby. It was to have them lie on a rarely lit brick stove located in the middle of the barrack. Leszczyńska said she delivered well over 3,000 babies during her two-year imprisonment in Auschwitz.

For some babies who were allowed to live, they were kidnapped and given to Nazi couples to raise under Nazi Germany’s Lebensborn program which was designed to create a so-called Aryan race of blond-haired, blue-eyed children who would be the future leaders of the Third Reich.

Leszczyńska and her assistants tried to tattoo the babies who were ripped from their mother’s arms in hopes that one day they might be reunited with their real mothers.

Blonde-haired, blue-eyed babies were kidnapped from their mothers and given to Nazi families to raise.

Leszczyńska kept doing her job despite seeing how many babies died of starvation because their mothers were forbidden from breastfeeding or from the cold because of the lack of blankets and clothes. Out of the thousands of babies she delivered, only 30 survived in camp and 500 were given to Nazi families.

When World War II was coming to an end in 1945, the Nazis forced a majority of the inmates to leave the concentration camp on a “death march” to other camps. Leszczyńska stayed in Auschwitz until it was liberated.

Leszczyńska said that “Among all these ghastly memories there is one thought that lingers in my mind. All the babies were born alive. They all wanted to live.” 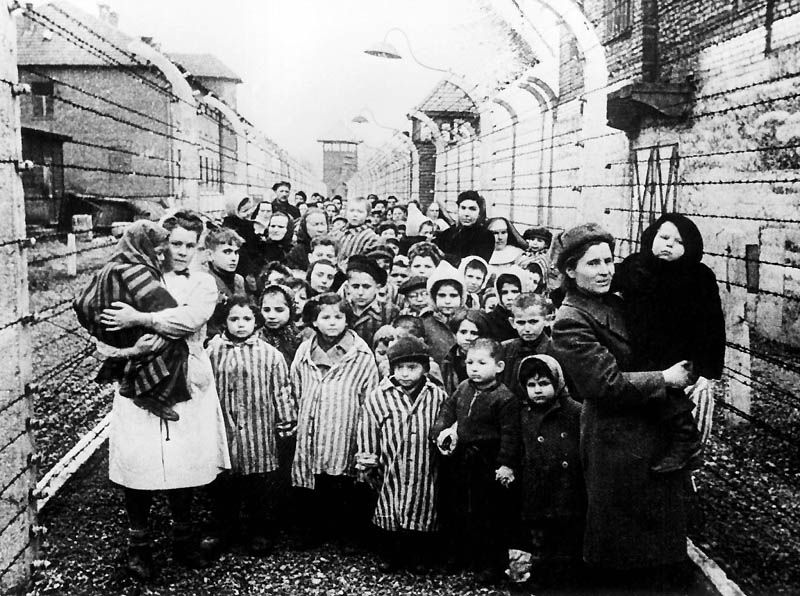 All her own children survived the war and became doctors but her husband died in the Warsaw Uprising of 1944. She is now a candidate for sainthood in the Catholic Church since 2010 because of her bravery and humanity as well as her reverence of the sanctity of life during the time of her imprisonment.

Woman to give off her wedding venue but only has 24...

99yo grandma calls police to arrest and locked up in a... 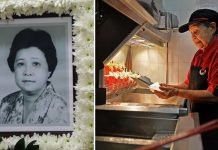 At 70, this grandma decided to work at McDonald’s—she was the... 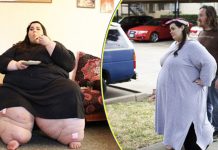