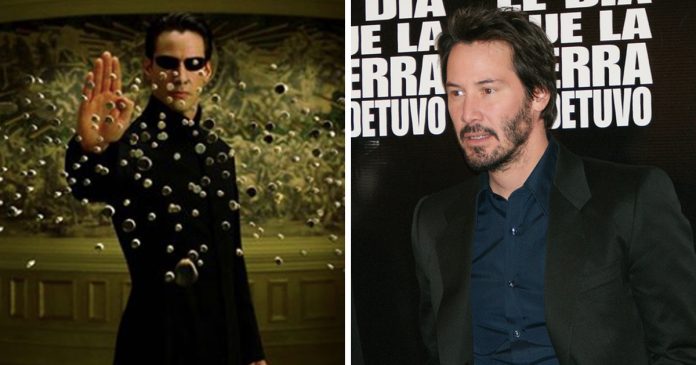 Hollywood star Keanu Reeves has had more than his fair share of tragedy in his lifetime, but the 54-year-old is still determined to bring happiness to others by helping those in need.

Keanu tragically lost his first child, who was born stillborn at eight months. Several weeks later, the love of his life, Jennifer Syme, died in a car accident. Later, he tragically learned his sister had been diagnosed with leukemia.

Now the Canadian star has made it his goal in life to strive to lend a helping hand to others—but out of the kindness and generosity of his own heart, rather than to boost his reputation.

Keanu stunned the world when it came out that he has secretly been financing children’s hospitals for many years.

Behind the scenes, the generous actor, who has starred in several blockbuster films such as The Matrix, John Wick and Speed, has been running a private charitable foundation, which aims to help with cancer research and children’s hospital wards.

Keanu was quoted in a 2009 Ladies Home Journal article saying, ”I have a private foundation that’s been running for five or six years, and it helps aid a couple of children’s hospitals and cancer research,” according to Snopes.

“I don’t like to attach my name to it, I just let the foundation do what it does,” he added.

Keanu has also donated to SCORE (Spinal Cord Opportunities for Rehabilitation Endowment), a charity which was set up after a UCLA hockey player crushed his spinal cord during a post-season game.

The humble actor, who is set to star in the upcoming Toy Story 4 movie, believes there is more to life than money.

He told the New York post in 2000, “For me, I guess I don’t connect the enjoyment and the money.”

“I work on a part and hopefully realize a part, and make good films. Some of the successes I’ve had I’m grateful for, because it creates other opportunities. [The way] I look at it is I get to act again,” he added.

Keanu is a real hero of Hollywood!