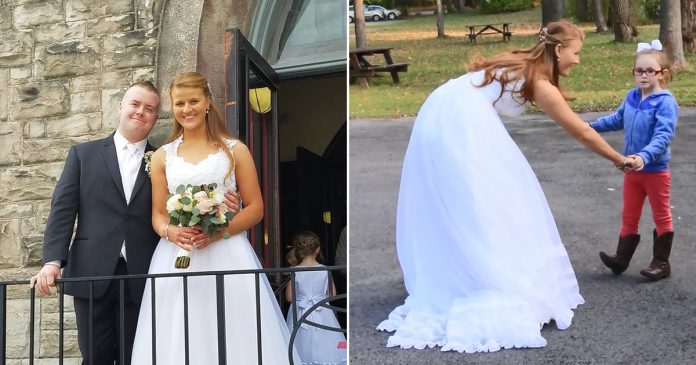 5-year-old Layla Lester loves Disney princesses the most and they are her most favorite thing in the world. Hence, when she saw a beautiful bride in a flowy wedding dress, she thought that she had just walked into a fairytale.

Olivia and Celeb Spark were shooting for their wedding portraits at Akron Falls park when they heard the voice of a little girl yelling, “Cinderella, wait!”

Apparently, Little Layla had spotted them from a distance.

As soon as the newlyweds turned their head, the girl quickly rushed to Olivia with her tiny arms wide opened. 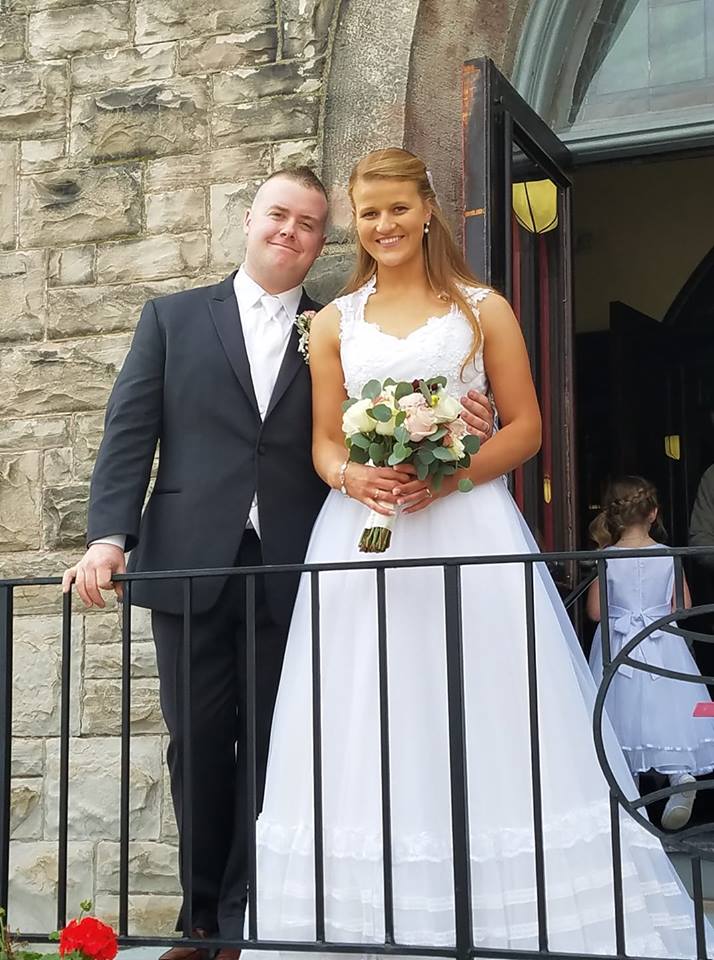 “When Layla spotted the bride she thought she was Cinderella. She kept calling them Cinderella and Prince Charming. She even called a few of the bridesmaids Ariel and Belle,” Jessica added.

The girl who was overjoyed to see a gorgeous bride in front of her told Olivia that her wedding dress was beautiful and that she wanted to touch her dress.

Olivia and Celeb then went on to spend some time with Layla and left after telling her that “Cinderella has a ball to attend to.”

“The bride was so amazing with her. She took the time out of what she was doing 2 different times to talk with Layla.”

“And trust me that made her so happy. She watched them drive away and just kept saying bye Cinderella have fun at the ball.” Jessica said.

Jessica said that since Layla has autism, she sometimes does not know how to deal with people. 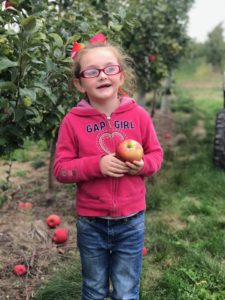 She was grateful for Olivia’s kindness to let Layla lived in her dream despite it was just a brief time.

“I’ve teared up many times over the past day just thinking about it. It meant so much to me that she would do that.”

The heartwarming encounter between Olivia and Little Layla here.

However, Layla’s fairytale did not just stop at the Akron Falls Park where she met the kind-hearted bride.

Later on, Layla had another meeting with the bride for an interview with 7 Eyewitness News WKBW.

Even though this time, Olivia was in her ‘normal’ clothes and not in her wedding dress, Layla was just as excited as she was when she saw her the first time.

Obviously, the two had a good time with each other as they took several photos on a replica of pumpkin carriage at the same park where they previously met.

Especially adorable Layla who smiled and laughed throughout the interview!

As her story quickly became viral on social media, a fund was raised to sponsor Layla and her family to visit the Walt Disney World.

There, the little girl’s dream to meet Cinderella turned into a reality!

During the magical visit, Layla even received a princess makeover and took photos with her family in front of Cinderella Castle.

To top it off, Layla then went into Princess Fairytale Hall for a special meeting with her favorite Disney princess, Cinderella!

This 50-year-old Indonesian mom looks so young people mistaken her for...

Pedestrians walk past a weird tree—suddenly the tree scares the hell... 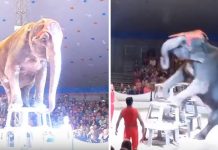 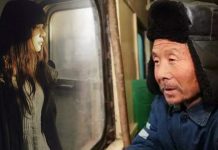 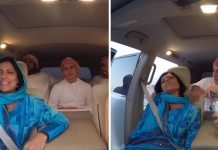 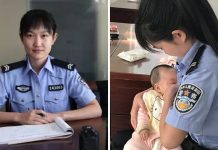 Father of 11 Killed While Protecting Son, 8, From Burglars