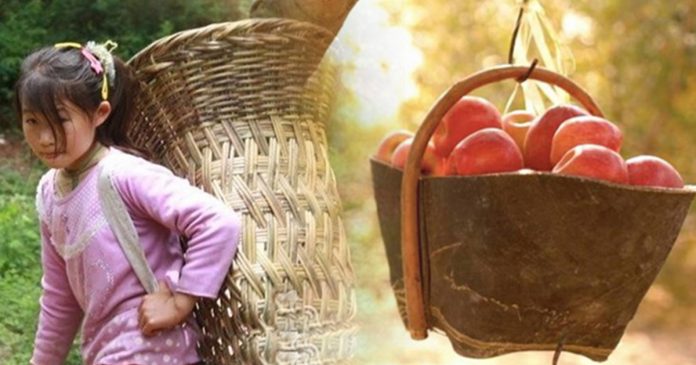 Mia has lived a tough life since she was a child. Her father died after falling from mountain cliff when collecting herbal plants to be sold. Mia was just five years old when her father passed away, leaving her mother alone to raise Mia and her younger sibling.

Fortunately, they were able to survive and earn a living by selling apples. Her family owned a small apple farm which was located nearby their house. Every day, Mia would help her mother to collect apples at the farm before selling them in the market.

However, their fate took a turn for the worst when Mia’s mother suddenly fell sick. Mia who just turned nine years old at that time had to be the sole breadwinner for her family.

She took care of her sick mother and her younger sibling, worked at the apple farm and sold apples at the market 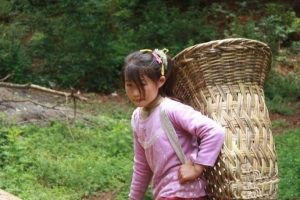 Once, she called a doctor to treat her mother. Unfortunately, the doctor told her that her mother had to be sent to the hospital for further diagnose and treatment. The small clinic at their village was not well-equipped to treat her sick mother.

However, the hospital was far away in the city and the treatment alone would cost them US$4,000. Her mother who had accepted her fate that she would never be able to make it to the hospital told Mia that she would rather die than being a burden to their family.

Nevertheless, Mia told her mother not to worry as she would try her best to collect money so that her mother could get go to the hospital.

For days and nights, Mia thought very hard on how to get money. Suddenly, it came to her mind that she would be able to get US$4,000 if she sells all the apples in the farm for US$9 per kilogram. So, she began to sell her apples at a street where the villagers went to sell their fruits.

Sometimes, there were some people stopped by and asked her the price of her apples.

“They are for US$9 per kilogram,” Mia said to them.

As expected, all of them were shocked to hear the price of the apples which was apparently too expensive compared to the other fruit sellers. US$9 per kilogram?! Isn’t the usual price for a kilogram of apples is only around US$1.50? 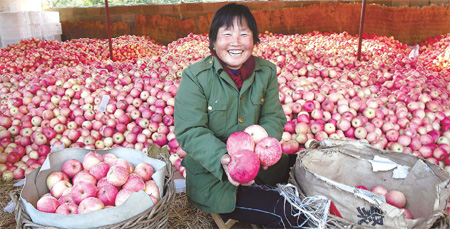 The old lady who sold pears next to Mia found out the price Mia has set for her apples and told her: “Dear, don’t you think your apples are too expensive? It is hard to get customers nowadays and if you keep selling your apples for US$9, they will just go to other cheaper stalls and you will never be able to sell any.”

Over the next 3 days, Mia still had not sold any apples yet and she started to worry. At the fourth day, an old middle-aged man stopped by Mia’s stall and asked for the price of the apples.

“How much are the apples, young lady?” the old man asked Mia 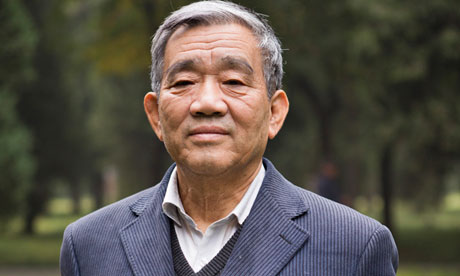 Mia was quite hesitant to tell the man the price of the apples as she was afraid that the man would find her price to be exorbitant compared to other fruit sellers but she told him anyway. “They are for US$9 per kilogram, sir,” she said softly.

“Oh, what kind of apples are they to cost that much?”

The old man looked at the apples for a while then he smiled at Mia and said, “They are just regular apples. Why did you set the price so high?”

“I’m sorry. I cannot sell them at a lower price than US$9. I have already calculated everything and I should sell them at that price,” said Mia in a low voice. Her hopes were already crushed seeing how the old man asked her the question.

“Interesting. How did you calculate the price?” asked the old man to Mia.

Mia then told the old man why she needed to sell the apples at such a high price so that she could send her mother to the hospital to get treatments.

The man then asked the lady who sold the pears: “Is it true what she just said to me?” 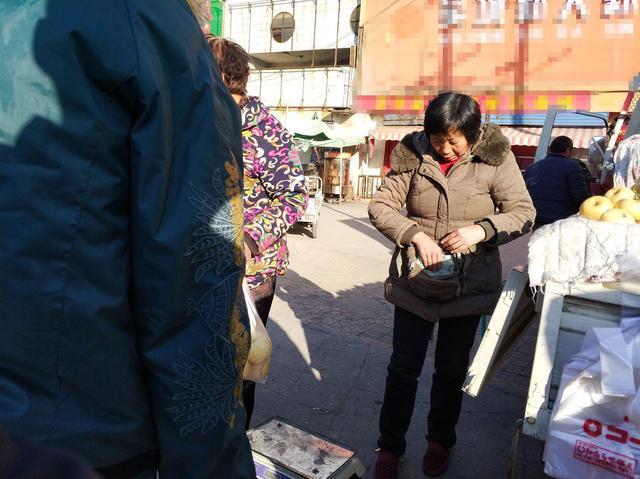 The old lady who knew Mia’s story could not hold her tears and said: “It is true. The child has an unfortunate life and she is just nine years old. She is the only one who makes money for her family. If you don’t want to buy her apples, leave her alone and don’t scold her. Poor child.”

Stunned with the old lady’s words, the old man then took a long look at Mia before saying: “How many more apples do you have in your house. Do you mind if I take a look?”

Mia who was surprised by the man’s request immediately agreed to take the man back to her home.

When they both arrived at Mia’s house, the man saw Mia’s mother who was lying in bed, looking very ill. 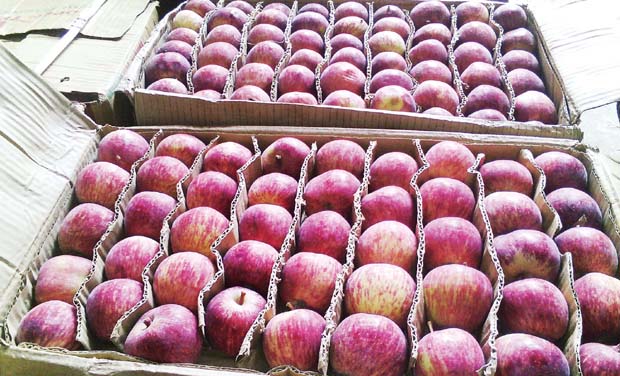 “My dear, I know your apples are only worth $1.50 per kilogram but take the other $7.50 as a reward for being such a good child. Take your mother to the hospital and if you need my help, don’t hesitate to call me,” the old man said to Mia as he passed her his business card.

With the money, Mia finally got to send her mother to the hospital. Luckily, her mother’s illness could be treated and she was slowly regaining her health back.

Mia who was obviously grateful and the happiest one when her mother regained her health could not thank the old man enough for his generosity and sympathy.

She hoped that one day, she would be able to repay the old man back for what he did to her family.

Poor dad ordered steaks for his children and told them that...