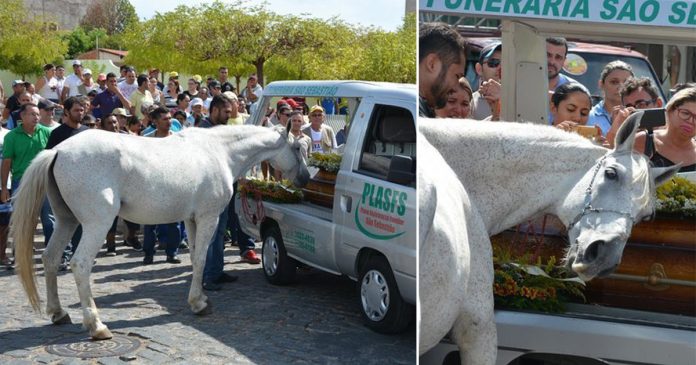 The 34-year old Wagner Figueiredo de Lima was inseparable with his beloved horse, Sereno. Unfortunately, their time together was cut short when Lima recently passed away in a traffic accident near his home in Paraiba, Brazil.

Lima’s death was not only a tragic loss to his family and all of his friends but also to his best friend, the horse Sereno. When family and friends gathered for a funeral procession to honor Lima, his brother Wando thought that Sereno should be there too.

Lima and Sereno were best friends.

“Sereno began to walk around the coffin, smelling the coffin. Then he neighed. It was a very strong emotion. Everyone who was there was moved. I cried myself when I saw that scene,” told the attendee Kyioshi Abreu to The Dodo.

When the vehicle carrying Lima’s coffin arrived at the gathering, Sereno seemed to know that his best friend will no longer be there for him.

He stooped and placed his head against Lima’s coffin.

“This horse was everything to him. It was as if the horse knew what was happening and wanted to say goodbye. All the way to the cemetery, Sereno would whimper and beat with his hooves on the ground,” told Wando to Globo News.

Everyone was crying when they saw Sereno showing his emotions during the funeral.

Wando later takes Sereno to join the other mourners as they led Lima to his final resting place. He later takes his late brother’s horse to join his own family—making sure that Sereno didn’t have to experience the grieving process alone.

May you rest in peace, Lima.

The world’s oldest gymnast, 92-year-old Johanna Quaas does her routine and...

A Malaysian smoker shares his incredible experience on how he managed... 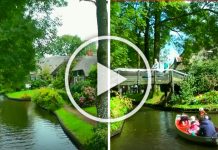 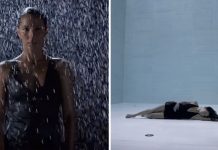 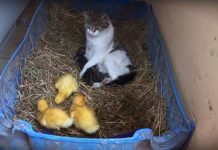 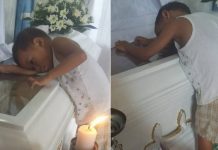 Family was trapped in a burning home until their German Shepherd...