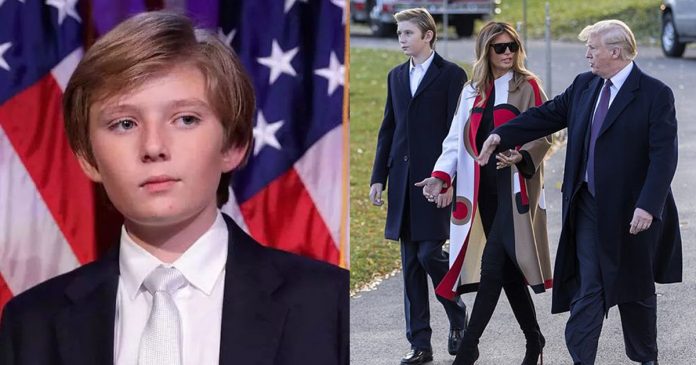 Being a child of the president of the United States of America has its pros and cons. For one thing, they’d get to live in the White House which has its own bowling alley, swimming pool and movie theater as well as a huge front yard for them to play in.

However, the downside to this is that they will be put under the microscope and almost every move they make will be publicly scrutinized. Here is a rare insight into the life of the current first boy, Barron Trump.

The 45th president of the United States has five children from three marriages: Donald Trump Jr., Ivanka and Eric with his first wife Ivana Trump, Tiffany with his second wife Marla Maples and Barron with the first lady Melania Trump.

Nicknamed “Little Donald” because of how uncannily he resembles his father, Barron Trump will experience first hand the perks and annoyances of being the country’s first boy. 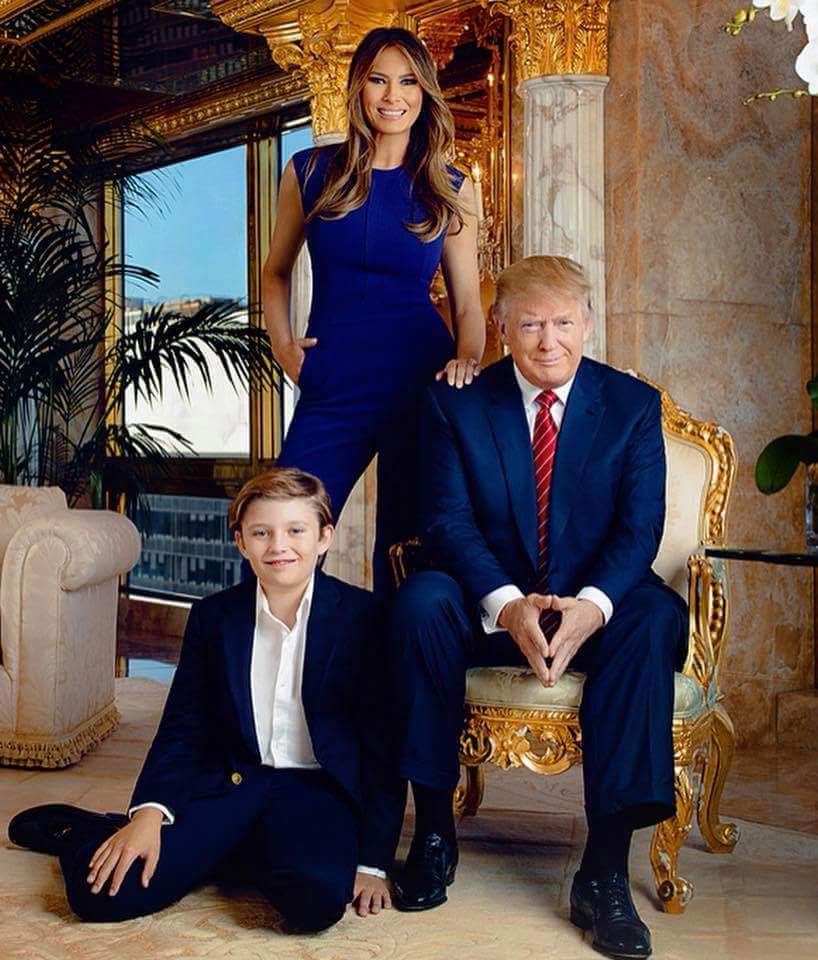 Barron finally moved from his parent’s Trump Tower penthouse to the White house halfway through the president’s first year in office. The fact is there hasn’t been a first boy in the white house in 50 years with the last one being JFK Jr.

He stayed behind in New York with Melania so he could complete his school year in the prestigious Columbia Grammar and Preparatory School. 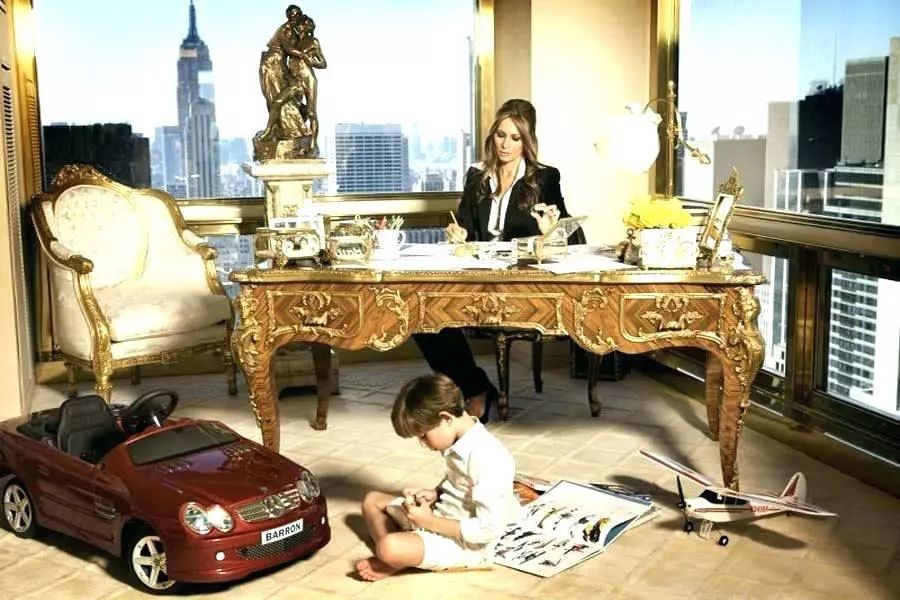 The first lady claims that she had never hired nannies to raise Barron as she preferred to nurture him on her own.

She considers being a mother her ultimate priority and since her son has been shoved into the spotlight, she keeps him closer than ever. 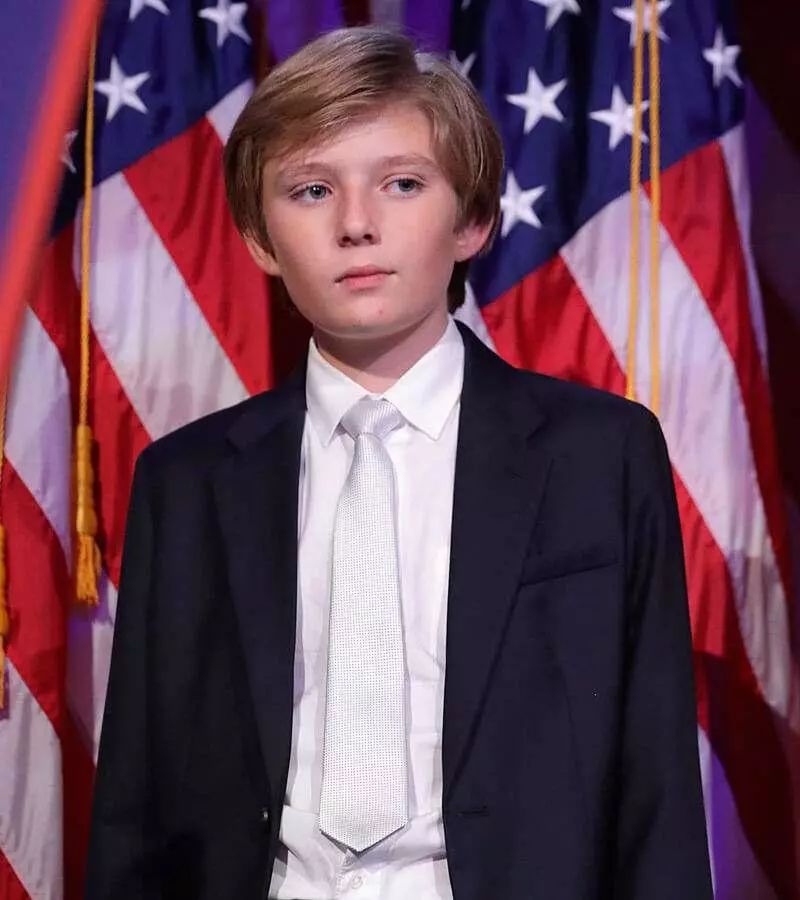 She has made sure that Barron knows his roots and for that reason, Barron is bilingual. He can converse fluently in his mother’s native Slovenian and uses it to speak to his grandparents.

Barron uses Melania’s own brand’s moisturizer, Caviar Complex C6, and covers himself from “head to toe” in it every day.

Now that Barron is in Washington, he is attending St. Andrews Episcopal School in Popomac, Maryland. Melania states that the school “is known for its diverse community and commitment to academic excellence.”

Barron Trump will only turn 13-years-old in March but photographs show that he is already as tall as his parents. 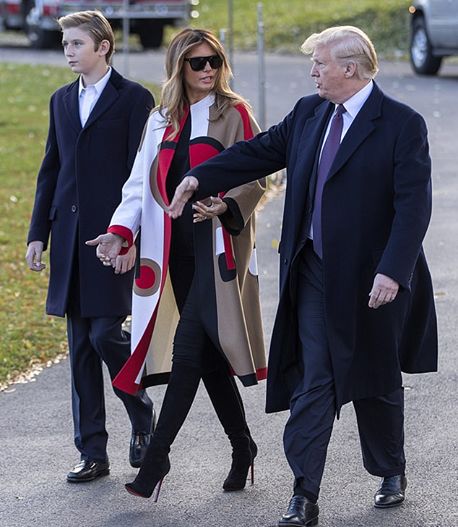 He prefers wearing suits to sweatpants and likes to dress up according to Melania. Just like any other growing child, he loves sports and when he’s not golfing with his father, he’s on the basketball court shooting hoops.

Having the eyes of the world on you at all times is not fun but Barron has quickly become a public spectacle because of how tired he looks when he has to listen to his father’s speeches.

Many people feel sorry for the preteen who looks like he just rolled out of bed every time the camera pans towards him. 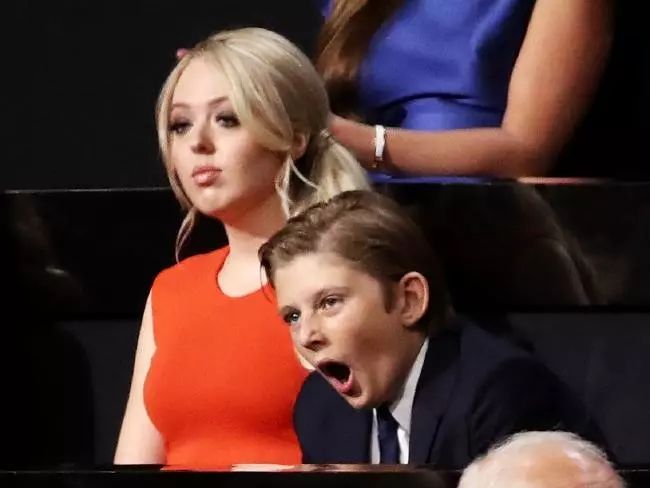 He recently sent out a tweet saying he enjoys Japanese animation or anime and asked for recommendations from the public on what series to watch next. This got the public excited and they thought it would be fun to conceptualize Barron Trump’s life as an anime series. 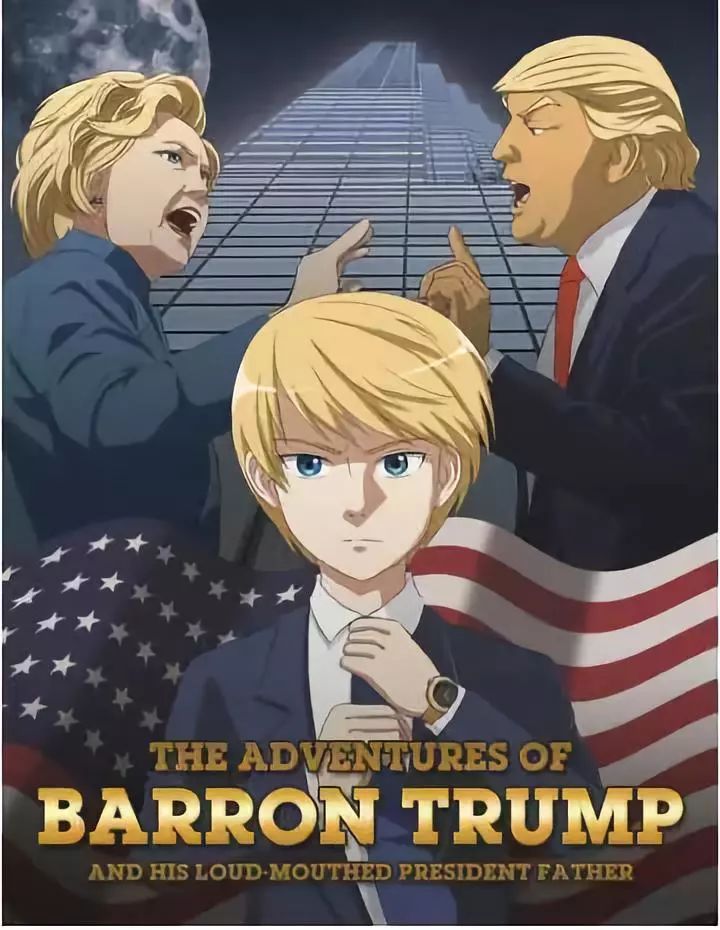 It is certainly not easy to be him but with his good looks and the US president as his father, he wouldn’t need any luck at all!